Universities classified as “party schools” are known for having a big party scene after class hours are over. Often, students can be caught drinking heavily in hopes of living their college years to the fullest. As you might imagine, party schools get a lot of mixed feedback, with many parents and teachers warning students against partying at the expense of their grades.

However, lots of students seek out party schools and contribute to the extremely high enrollment numbers! Today we’ll be looking at 10 of the largest party schools in the United States as ranked by student enrollment and learning some fun facts about each one. 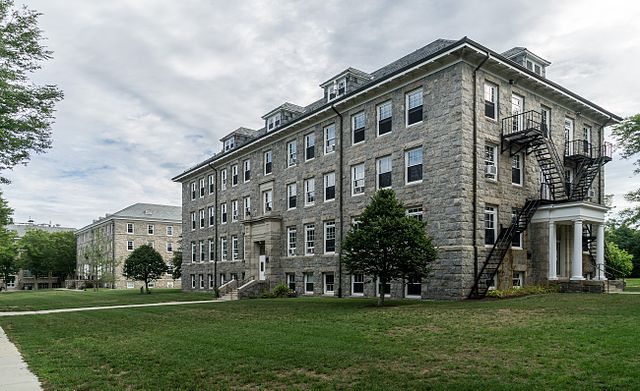 In addition to its student party scene, the University of Rhode Island is known for its impressive marine research institution and its center for behavioral psychology. It also has a famous institution for developing vaccines and treatments for immunity-related diseases. High schoolers who hope to be accepted into this party school are encouraged to submit their applications as early in their senior year as possible.

Admissions for the University of Rhode Island are somewhat competitive, clocking in at a 70% acceptance rate. 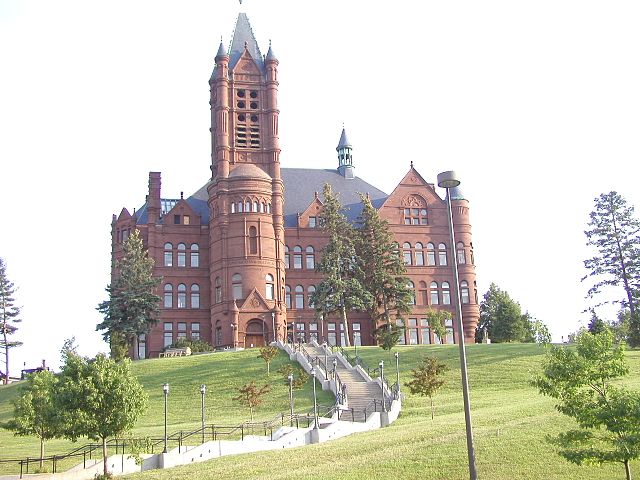 Syracuse University was previously ranked the #1 most fun and popular party school, but the institution was less than proud of this title. The university cracked down on drug and alcohol use among its students soon afterward, taking more pride in its high rankings for school spirit and their college newspaper.

Approximately 30% of all Syracuse University students are a part of Greek life on campus and many look forward to yearly festivals such as Winterfest and Jazz Fest. 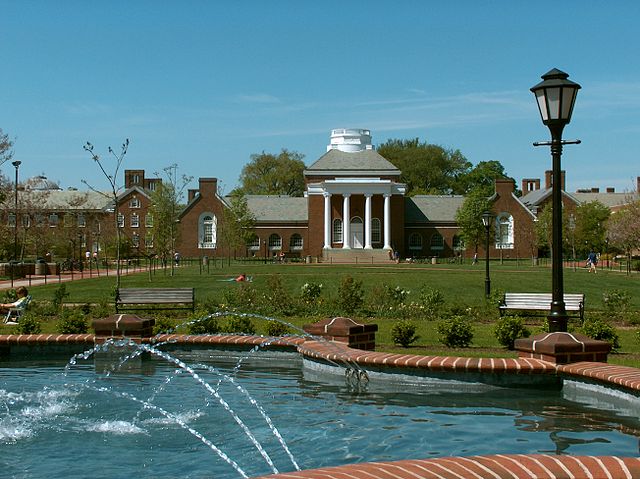 The University of Delaware was ranked the #1 party school in 2018  based on substance use and the popularity of their sororities and fraternities. Not all students are delighted by their university’s party school ranking, worrying that the glorification of partying will breed a culture of academic mediocrity.

Only 22% of the students at the University of Delaware reported that they didn’t use any substances. 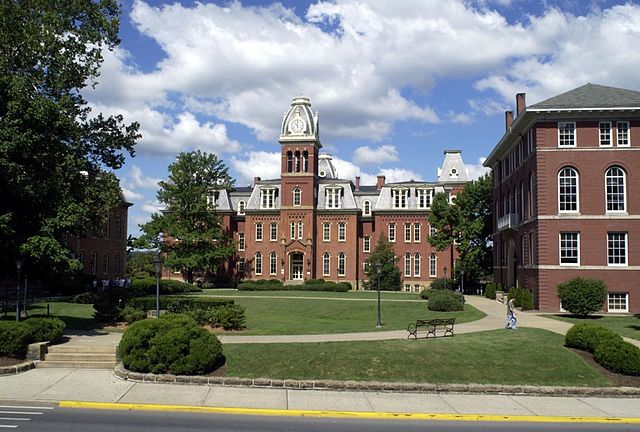 While West Virginia University ranks highly as a party school, it’s perhaps even more well-known for its school spirit and homey atmosphere. Many students report enjoying a happy balance between academic studies and socialization, noting that the classroom gives them a good challenge. This university also topped the “Lots of Beer” list alongside boasting a very successful athletic program. 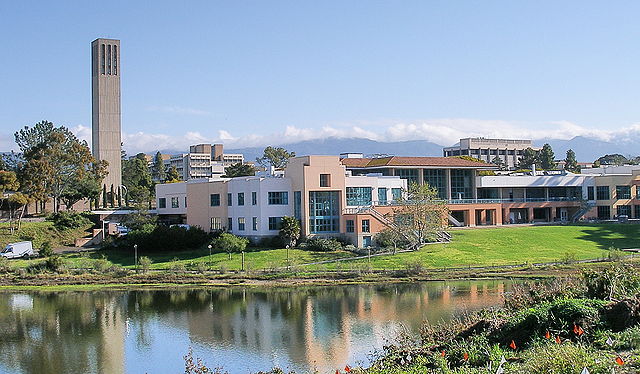 The University of Santa Barbara, California, has had its reputation as a party school questioned, with some saying that its campus atmosphere was misrepresented. Either way, this university boasts excellent grades and a high “Quality of Life” rating. While UCSB’s party school reputation is certainly on the decline and its academic standards have been raised, plenty of students still live it up after hours–often blaring music late into the night.

UCSB offers students the opportunity to involve themselves in over 400 different organizations and clubs on campus. 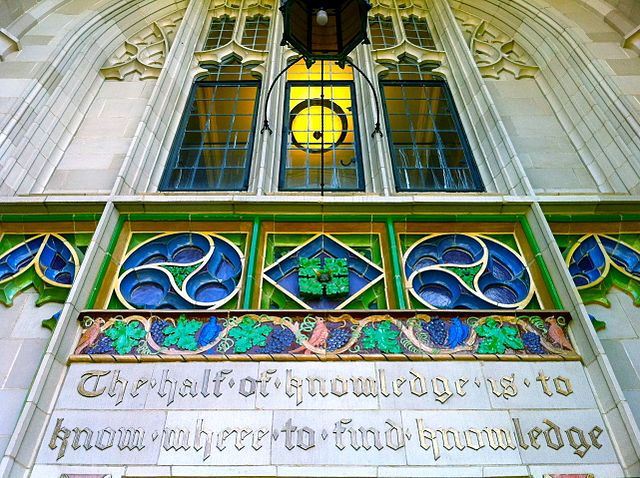 Florida State University’s ranking as a party school has slipped over the past few years, with more of its students placing a higher focus on academia. FSU has put a number of measures in place to discourage students from excessive drinking such as reducing their access to alcohol and offering more substance-free activities on campus. Officials have even entertained the idea of contacting the parents of underage students who are caught with alcohol.

The Florida State University College of Medicine is #1 in the United States for instruction related to community health. 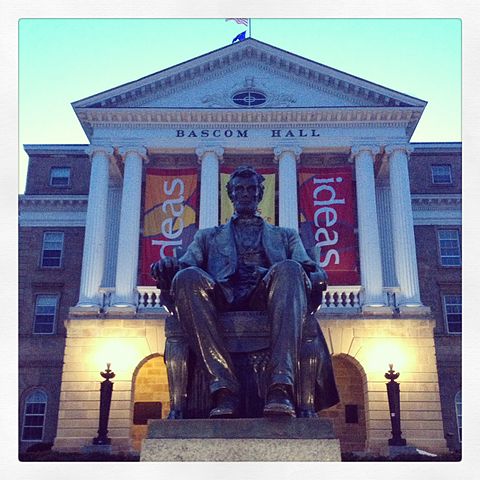 The University of Wisconsin has upheld its reputation as a party school by repeatedly coming in first in the “Lots of Beer” ranking. The university also ranked #1 in terms of student health care services, which the staff said was a much more desirable point of recognition! Students speak very highly of the university’s atmosphere as a whole, praising the outgoing vibes and helpfulness of the staff.

The University of Wisconsin campus sprawls over 936 acres in the city of Madison. 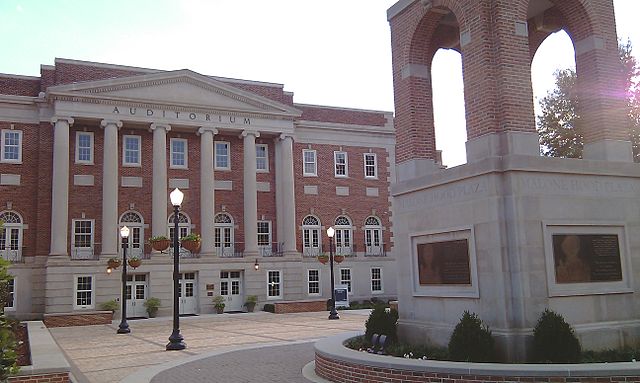 While the University of Alabama has a strong party atmosphere, it boasts a high number of prestigious academic awards as well. On top of producing well-educated students with high grades, this university is also distinctly more affordable than some of its competitors, offering a great return for students’ investments.

Many local students at the University of Alabama have welcomed the increasing number of out-of-state students, saying that they’re glad to see the campus atmosphere becoming more progressive. 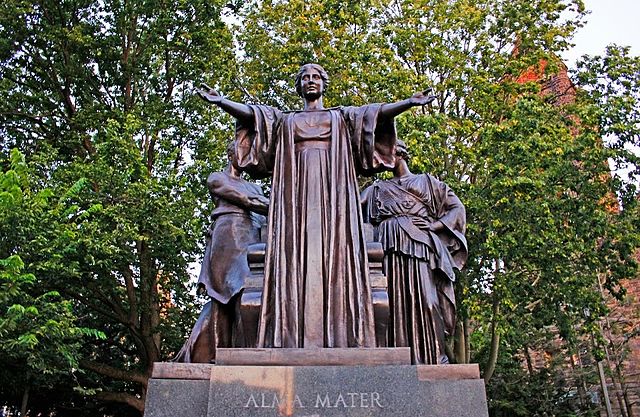 When the University of Illinois at Urbana-Champaign topped Princeton’s list of party schools in 2015, the chancellor called the title “disappointing,” saying that he wished for his students to be recognized for their achievements rather than their recreational habits. Plenty of other students agree with him, stating that they don’t care about party school rankings and are there to study.

The University of Illinois is very highly regarded in terms of academic achievement, and many students who apply to go there only hear about its party school status after the fact. 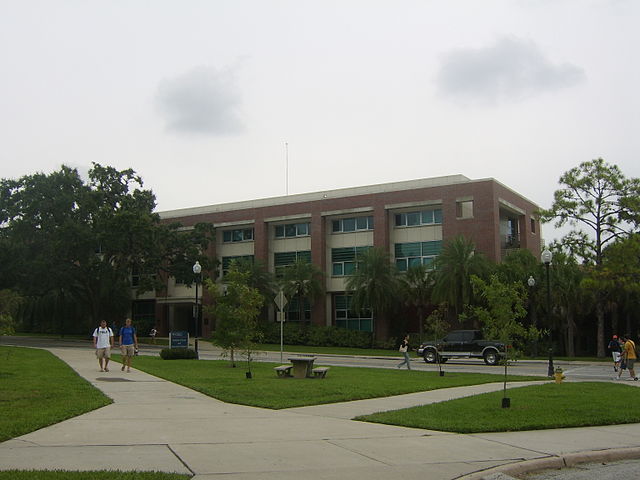 The University of Florida is the largest party school in the United States by student enrollment. It has also earned recognition for its high focus on academic achievement such as ranking second place on Forbes’ list of “Best Value Public Colleges”. UF President Bernie Machen stated that UF students study hard all week so that they can party on the weekends, and that he doesn’t mind the party school status.

The University of Florida’s football team, the Florida Gators, was the namesake of the Gatorade drink, which was first formulated at the UF College of Medicine.