Outside of the finance world, hedge funds are mysterious entities that seem to generate unbelievable sums of money. Hedge funds can be difficult to understand, but a simple definition is as follows: “a hedge fund is an alternative investment that is designed to protect investment portfolios from market uncertainty, while generating positive returns in both up and down markets.” This basically means that hedge funds are meant to produce a consistent amount of money no matter what the market does.

This list covers what are considered to be the largest hedge funds in the world as of the end of 2018. All of these hedge funds manage billions of dollars for people and corporations around the world.

In 2010, Millennium Management became the first hedge fund firm in the alternative investment industry to establish an advisory council focused on the evolving global regulatory landscape. 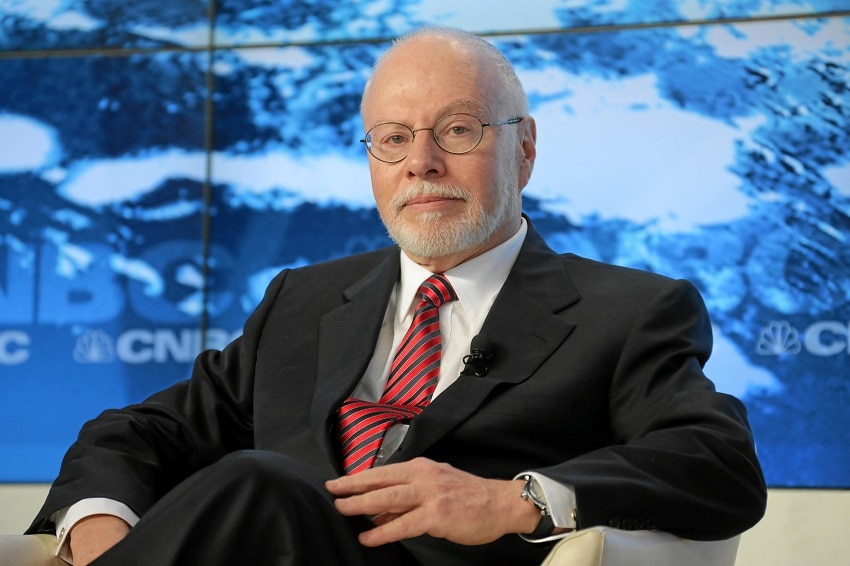 In 2017, Elliott Management Corporation raised more than $5 billion in about 24 hours. 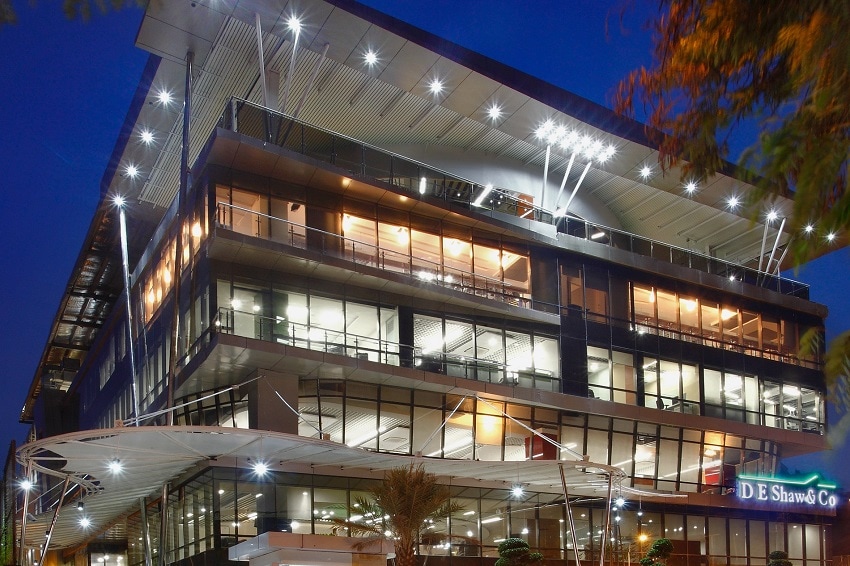 At the beginning of May 2018, D.E. Shaw & Company was in the news because the company had fired veteran fund manager Daniel Michalow after numerous female employees reported that he had harassed them. Following an internal investigation, Michalow was quickly fired by D.E. Shaw & Company.

Although D.E. Shaw & Company is such a large hedge fund firm, the company is currently run by a small four-person executive committee that has worked together for over 20 years.

Currently, more than 1,500 people work at Two Sigma, which helps fund breakthrough research, education, and a variety of charities, and foundations. Two Sigma highlights the fact that the company uses technology to drive its investment management strategies, which has helped the company grow so quickly.

Two Sigma has another division called Two Sigma Ventures that invests in companies that focus on using technology to change the world. 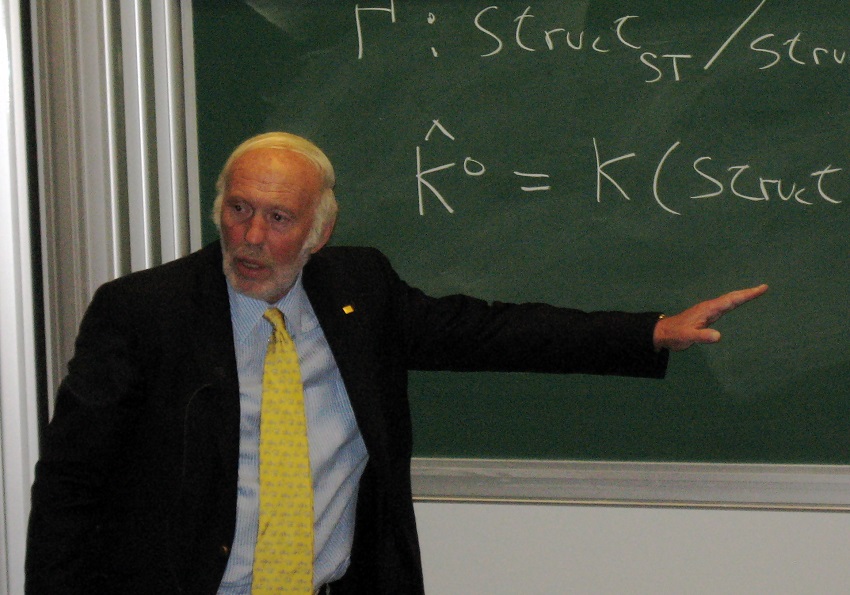 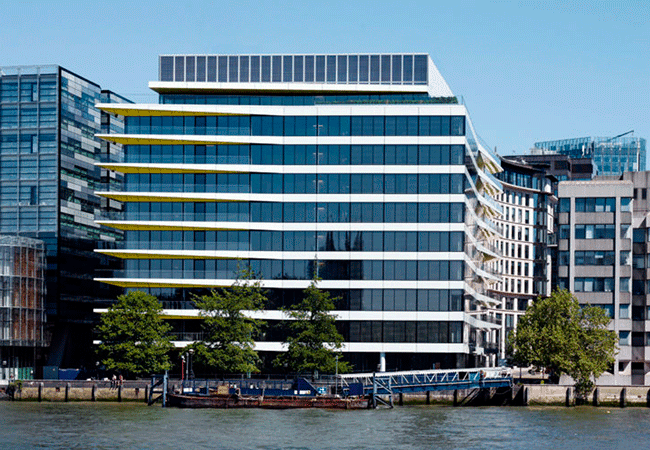 Man Group is one of the only hedge funds on this list based outside of the United States. According to Man Group, the company manages about $114.1 billion in assets as of the end of 2018. This makes Man Group the largest Hedge Fund in Europe.

Although Man Group may not be as large as some of the other hedge funds on this list, it is one of the oldest. Man Group was founded in 1783 by James Man as a sugar and cooperage and brokerage. With over 235 years of experience, the Man Group began managing global investments over 25 years ago.

In 2017, Man Group developed its private markets offering with the launch of Man Global Private Markets. 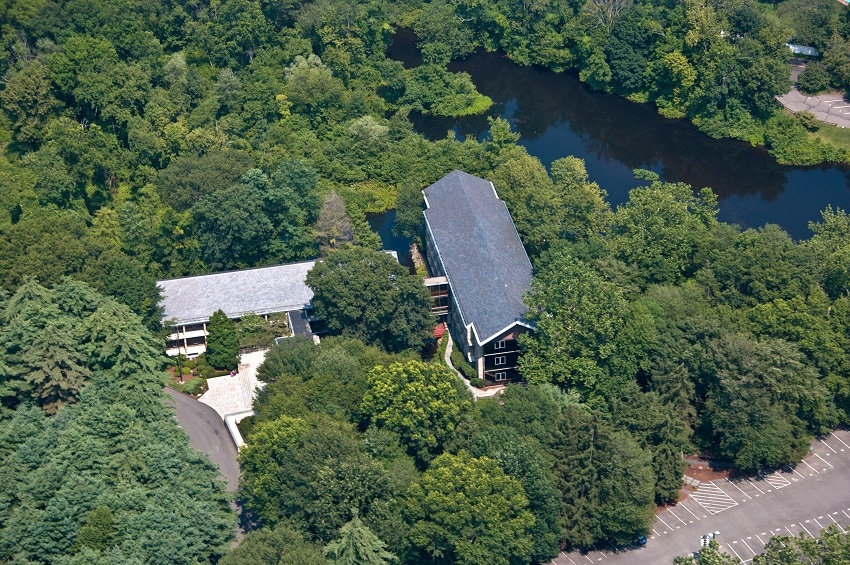 Bridgewater Associates says that the company currently manages about $160 billion for about 350 of the world’s global institutions, including public and corporate pension funds, university endowments, charitable foundations, supranational agencies, sovereign wealth funds, and central banks. Bridgewater Associates is known for its “Pure Alpha” product, which was created by the company’s founder Ray Dalio, to maximize returns, while lowering risks.

Bridgewater Associates’ founder, Ray Dalio, is personally worth an estimated $17 billion, making him one of the richest people in the world. 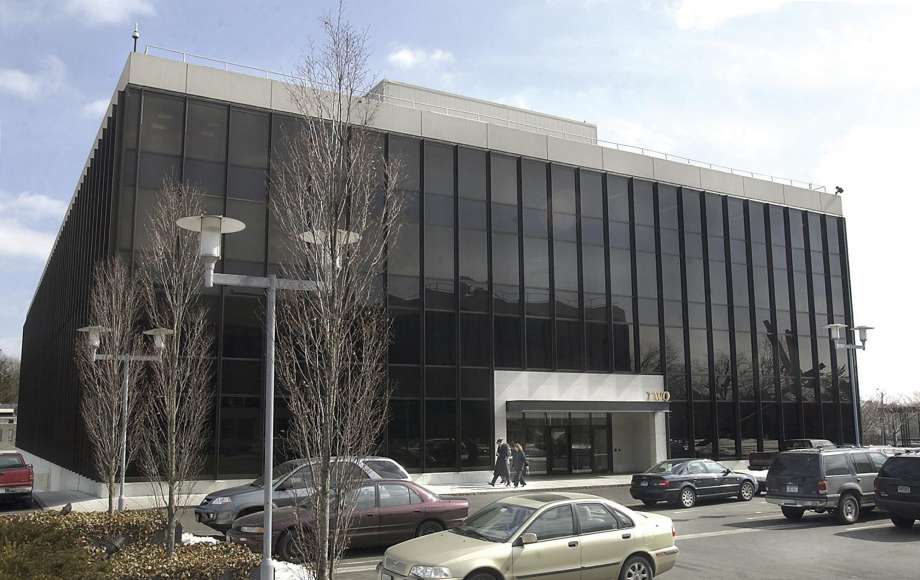 Although AQR Capital Management is one of the world’s largest hedge funds, according to co-founder and Chief Investment Officer, Cliff Asness, the company had a lousy 2018. However, Asness has faith in AQR Capital and says that every company experiences low periods. 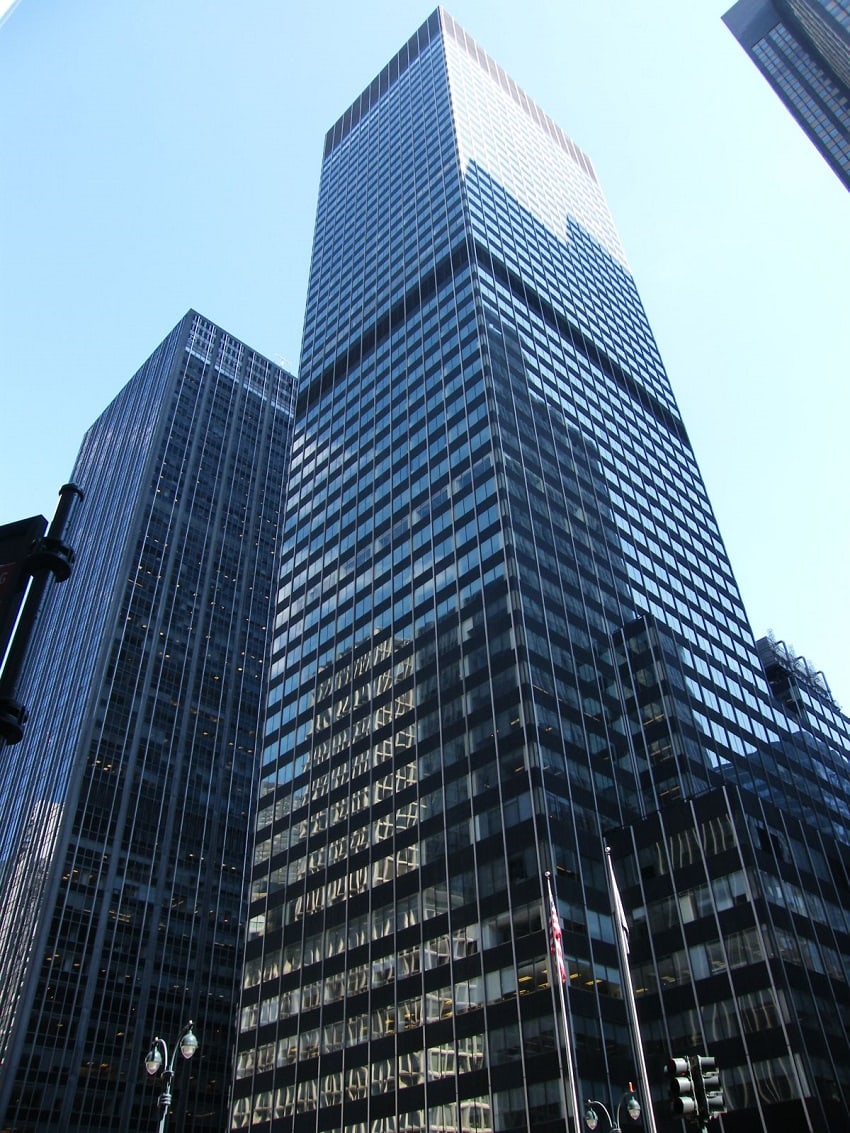 JP Morgan Asset Management is the second largest hedge fund in the world and by the end of 2018, the company reported that it had over $2.077 trillion assets under management. As a whole, the JP Morgan Chase company – which was formed in 2000 when Chase Manhattan Corporation merged with J.P. Morgan & Co – employs about 250,000 people.

The predecessor of JP Morgan Asset Management assisted in financing the Statue of Liberty in 1886. 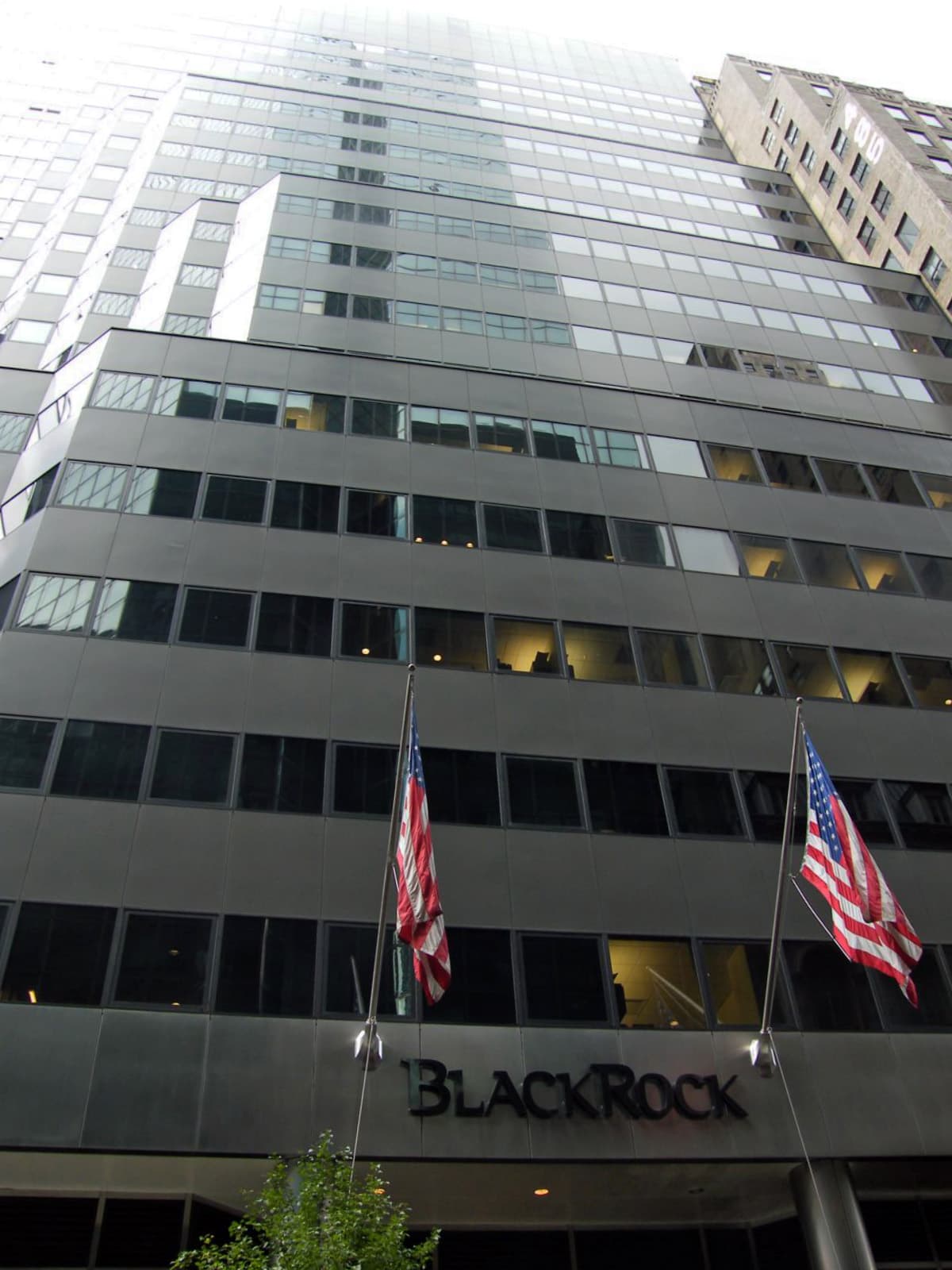 BlackRock is currently the largest hedge fund in the world and has a staggering $6.3 trillion assets under management (AUM). Also during the first quarter of 2018, BlackRock’s net income rose to $1.09 billion, or $6.68 per share.

As such a large investment management corporation, BlackRock employs about 13,000 people and services clients from around the world. According to BlackRock, the company has over 120 investment teams in 30 countries.

BlackRock was founded by eight people in 1988 as part of the Blackstone Group. The company changed its name to BlackRock in 1992.