When most people think of meteor collisions, they immediately remember the extinction of the dinosaurs. Believe it or not, traces of this ancient impact, along with countless others, survive to this day in the form of craters!

It can be hard to visualize the sheer size of projectiles large enough to make entire species disappear–but today, scientists can analyze these massive impact craters to get an idea of how large ancient asteroids and meteors were. Let’s take a look at the 10 largest impact craters in the world, and learn a little bit about the history and topography surrounding each one. 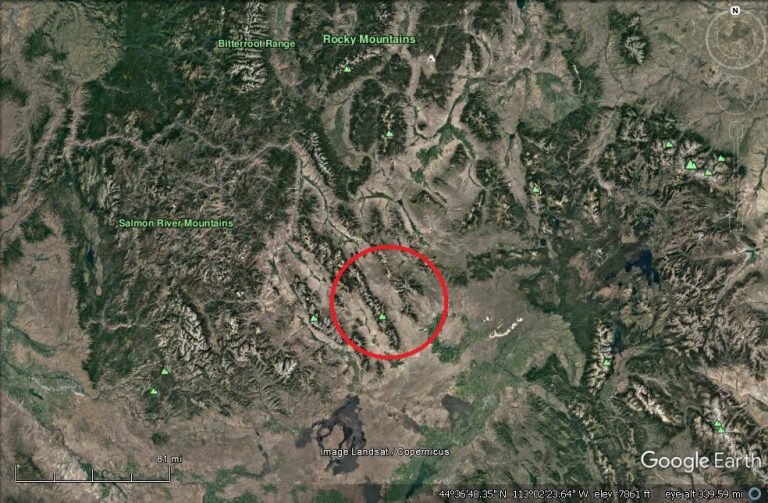 The second-largest known meteorite impact crater in the United States, the Beaverhead Crater is so weathered and worn that it’s hard to visualize how it must have looked right after impact. However, shatter cones, or fan-shaped rock formations that indicate impact, have been found in the surrounding Beaverhead Mountains and confirm that this structure is indeed an impact crater.

A strange gravity, magnetic and topographic anomaly has been discovered near Challis, Idaho. This is considered to be further supporting evidence for the Beaverhead Crater having been caused by a meteorite. 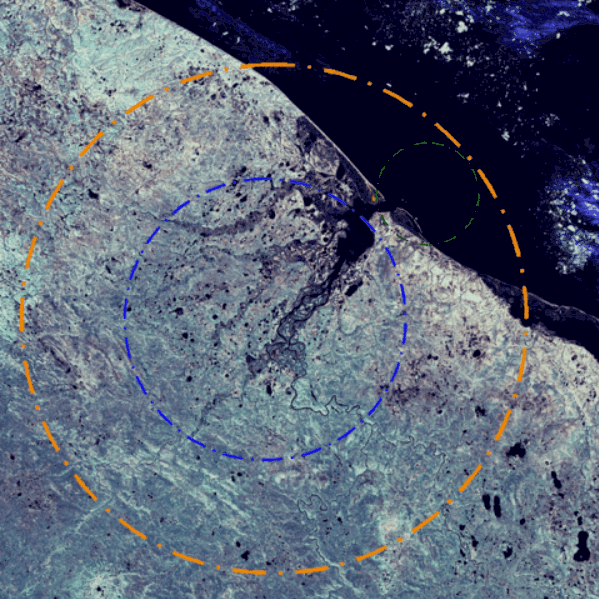 The Kara Crater is said to have originally measured closer to 75 miles across immediately following the time of impact, but has been eroded heavily over time. The Ust-Kara site, which lies directly offshore, was initially thought to have been a separate impact site. However, it is now believed to have been a part of the main Kara impact structure.

The Kara Crater is by no means off-limits to visitors, but is difficult to get there–it must be reached by private helicopter. 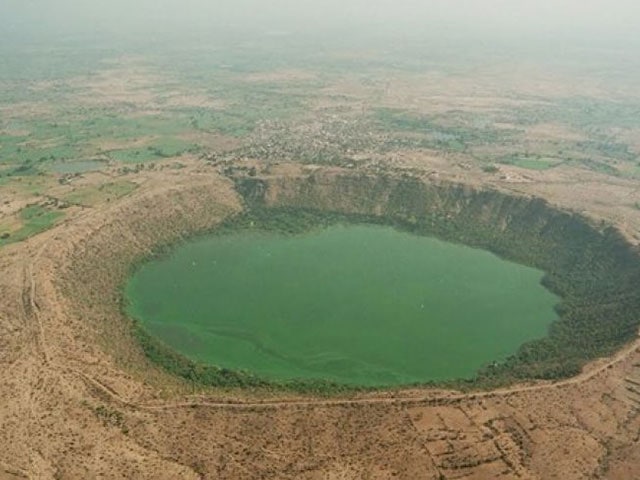 The Morokweng Crater rests buried beneath the sands of the beautiful Kalahari Desert near the border of Botswana. Since the crater is not easily accessible like those that lie exposed on the surface, it has been mapped and measured mainly through the use of magnetic and gravimetric surveys.

In 2006 when scientists drilled into the impact site in hopes of gaining more information, they successfully unearthed a fragment of the original asteroid that formed the Morokweng Crater. 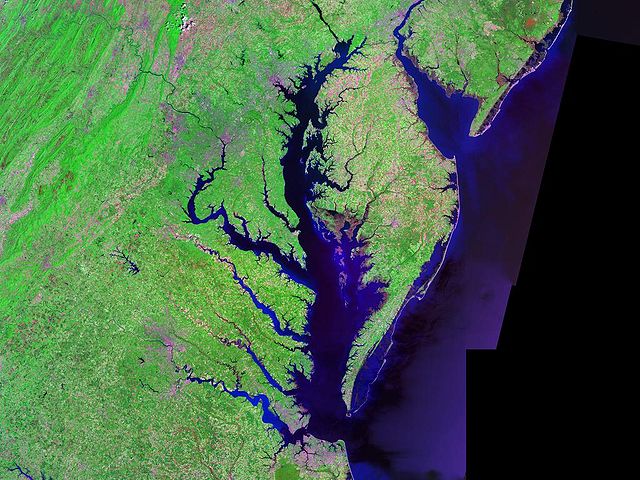 Considered to be one of the best-preserved “wet-target” impact craters in the world, the Chesapeake Bay Crater is the largest known impact site in the United States. When the asteroid struck the Earth, it is said to have caused a dizzying wave of water that reached 1,500 feet in height.

Scientists drilling into the Chesapeake Bay Crater discovered reserves of seawater that wound up being dated all the way back to the Cretaceous period! This discovery is believed to account for why the groundwater near Chesapeake Bay is so unusually salty. 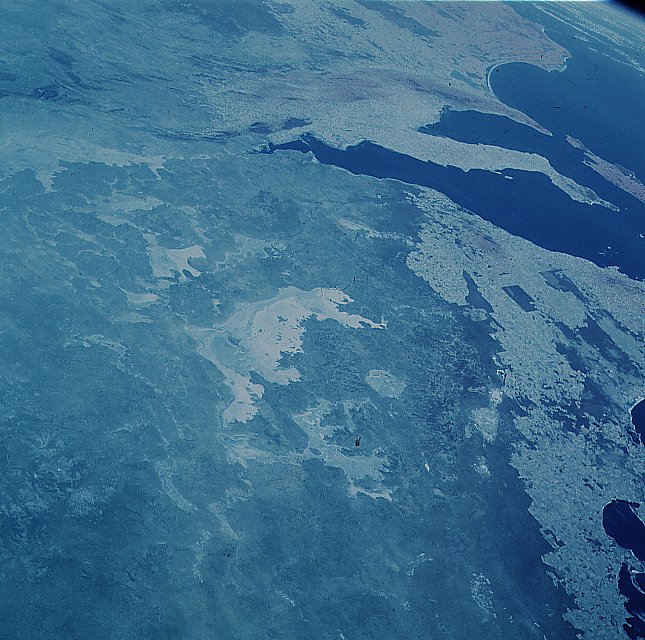 Extreme erosion over time has eaten away much of the original structure of the Acraman Crater, requiring scientists to infer its initial size indirectly. Over time, the impact depression naturally accumulated water and formed the salty Lake Acraman.

The nearby bodies Lake Gairdner and Lake Everard may or may not have been caused by part of the same initial impact that created the Acraman Crater–if so, it could be considered even larger. 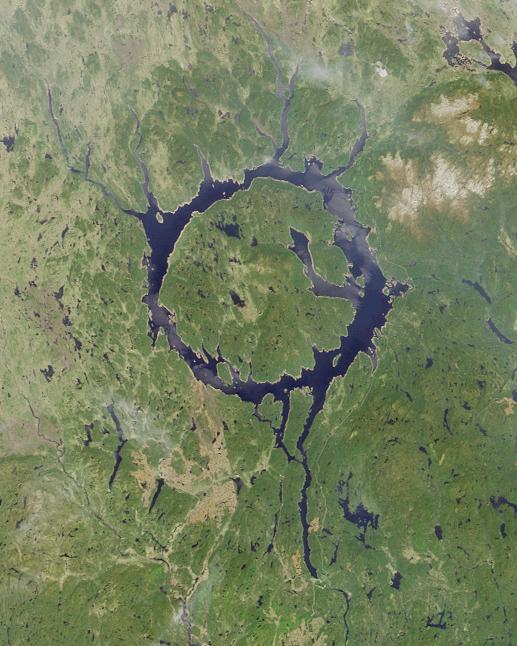 Now known as the Manicouagan Reservoir, the once-dry Manicouagan Crater filled with water since the time of impact, forming the annular lake that people see today. This crater has a concentric topographical structure that was created by the shock waves of the initial impact–much like ripples that form on the surface of water.

The giant island at the center of the Manicouagan Reservoir is known as René-Levasseur Island, and its highest point is Mount Babel. 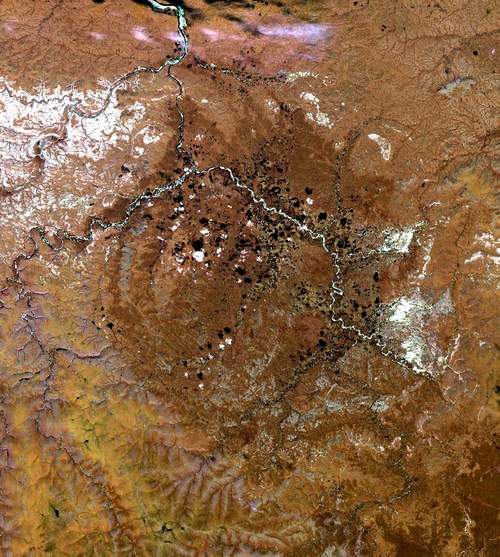 Technically tied with the Manicouagan Crater as the fourth largest verified impact crater on Earth, the Popigai Crater is said to have been the catalyst of the Eocene–Oligocene extinction event. The impact was so massive that the debris ejected from the collision site landed on other continents!

The once-disastrous impact site of the Popigai Crater is now a source of great wealth: a massive deposit of extremely strong impact diamond has been discovered there. 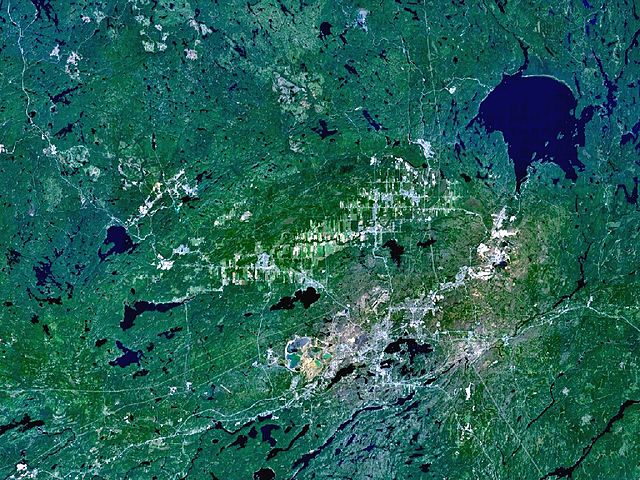 One of the oldest impact craters on Earth, the Sudbury Crater was long thought to have been formed by the impact of a bolide–an extremely bright type of meteor. However, the discovery of trace iron-loving substances such as Iridium and gold has led people to believe that it was likely a comet that formed the Sudbury Crater.

Scientists consider the Sudbury Crater to be an invaluable source of information concerning how life reformed post-impact, which could in turn lead to deeper discoveries about how life initially formed on planet Earth. 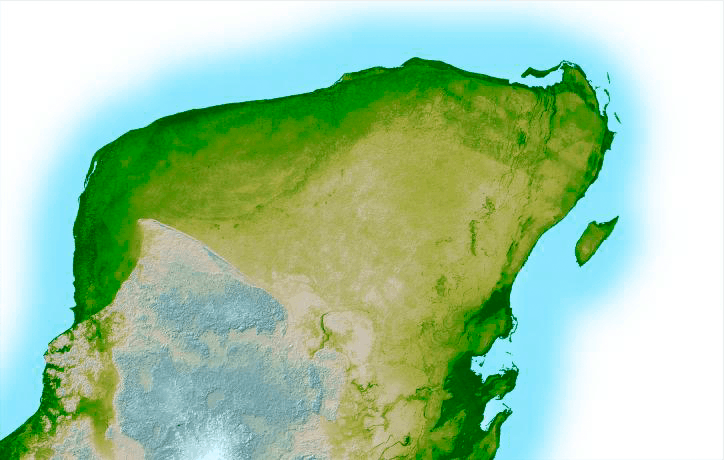 Buried beneath the surface of the Earth with its center located beneath the town of Chicxulub, Mexico, this crater is believed to have caused the worldwide climate disruption and destruction that killed off the dinosaurs. The impact of the asteroid or comet that formed this crater is said to have been so extreme that it caused conditions equal to that of a nuclear winter.

This crater was discovered by Antonio Camargo and Glen Penfield, who were searching the Yucatan Peninsula for petroleum. 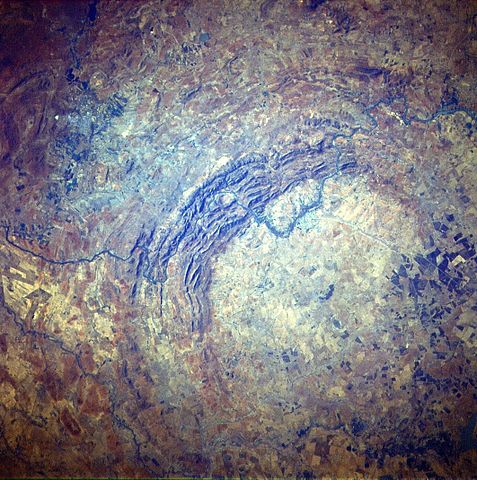 The Vredefort Impact Crater is classified as a complex crater, meaning that the center of the depression actually raised back up immediately after the impact that formed it.