The House of Representatives and the Senate both comprise the legislative branch of the American government, which handles laws and regulations for the entire country. A great deal of time, education, and hard work go into the development of a political career, and most politicians keep their roles for as long as possible once they’re elected!

So, just how long can United States congressmen serve their country? Today we’ll be looking at the 10 longest-serving US congressmen and ranking them according to how long their careers lasted. We’ll also learn some interesting facts about the background of each one! 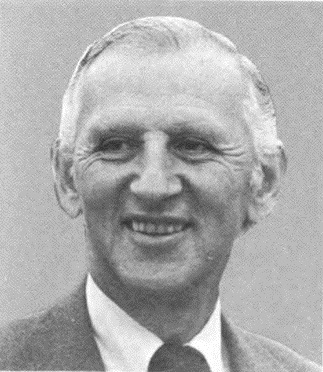 Sidney Richard Yates began his career in law after earning his law degree from the University of Chicago, and was later elected to Congress in 1948. He served under 10 different United States presidents during his career as a representative, and also spent a considerable amount of time on the House Appropriations Committee. Yates was known for his support of funding for the arts, historical conservation, and parks. 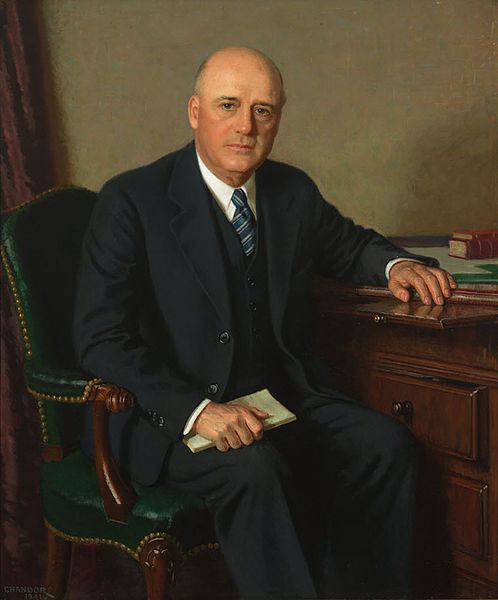 Sam Rayburn was raised on a 40-acre farm in Texas, and grew up to serve in the Texas House of Representatives for six years before being elected its speaker in 1911. He described himself as being a staunch Democrat “without prefix, without suffix, and without apology,” and was even nicknamed “Mr. Democrat.” Rayburn’s health took a hit after the strenuous battle to enlarge the House Committee on Rules, and he passed away soon afterwards in 1961.

Sam Rayburn was highly influential in the development of the famous U.S. Route 66. 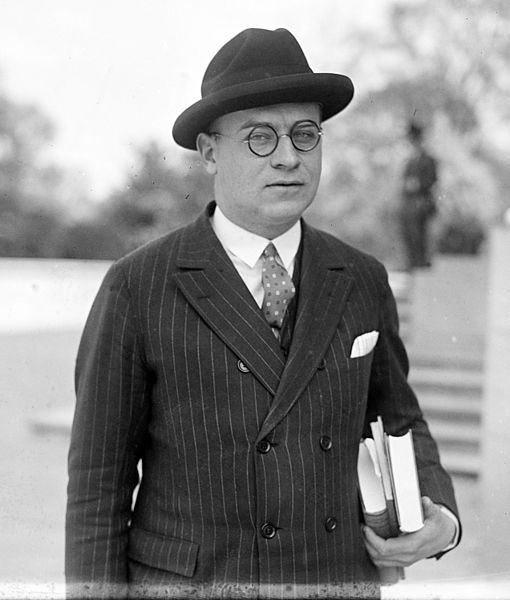 Emanuel Celler went through a difficult youth, taking up the exhausting family business of selling wine door-to-door after both his parents died as soon as he finished high school. Despite the demands on his time and energy, Celler graduated with excellent grades from Columbia Law School. He took a special interest in representing struggling immigrants, and these interests carried over to become a defining point in his political career as well.

Celler passed away at the age of 92, giving a speech at age 90 about his past and all the presidents he’d known. 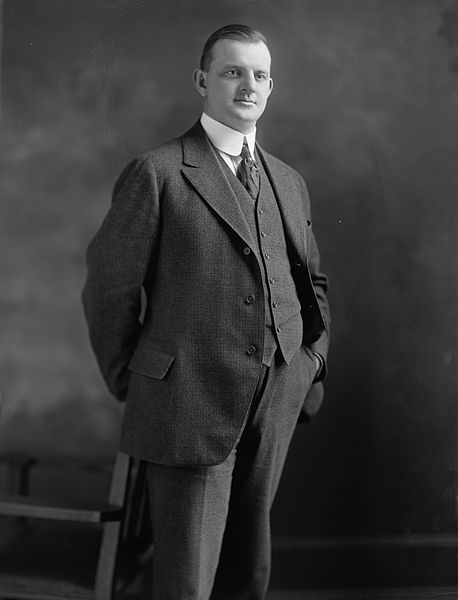 Carl Vinson had a solid political career and was consistently re-elected by Democratic voters for his seat in the House. He is also known as “the father of the two-ocean navy” in recognition of his contributions to the increase in US naval and air forces. At the time of his retirement in 1965, Vinson had served in the United States Congress for longer than any other representative in history!

Carl Vinson remains the longest-serving member of the United States House of Representatives to have come from Georgia. 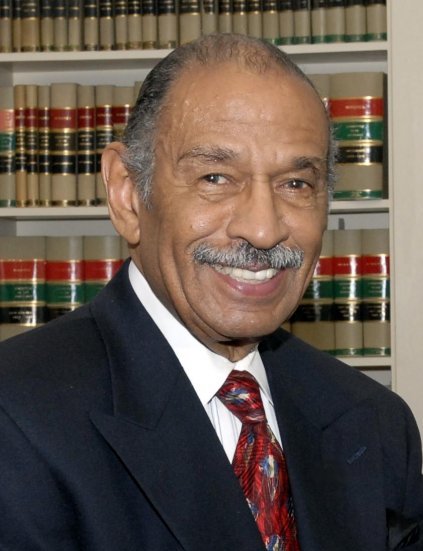 John Conyers is remembered for his representation of Michigan, and especially struggling areas such as Detroit, where he was born and raised. He also helped to co-found the Congressional Black Caucus in 1969. He is also said to have been one of the most liberal members of the United States Congress. In wake of allegations that he’d sexually harassed staff members and paid them off with taxpayers’ money, he resigned in 2017.

Conyers was the longest-serving African-American senator and sponsored a bill to make Martin Luther King Jr. Day a federal holiday. 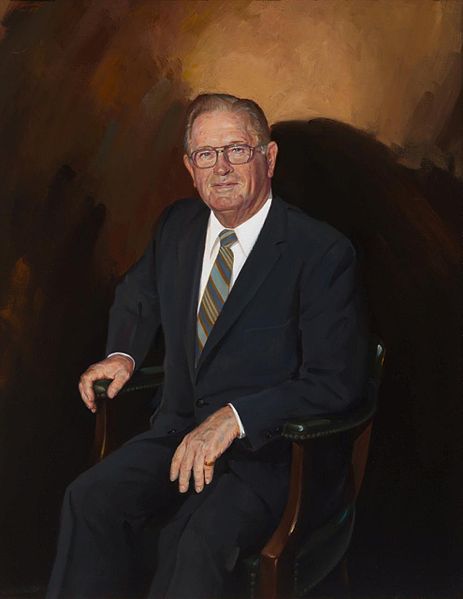 Jamie Whitten is the longest-serving representative from the state of Mississippi, and was the longest-serving member of the US Congress at the time of his retirement from office. He first studied law at the University of Mississippi and worked as the principal of Cascilla School before he began his career in politics. His reputation stayed largely favorable, and he encountered very little opposition in office.

By 1995, Whitten had set a record for length of service in the House of Representatives! 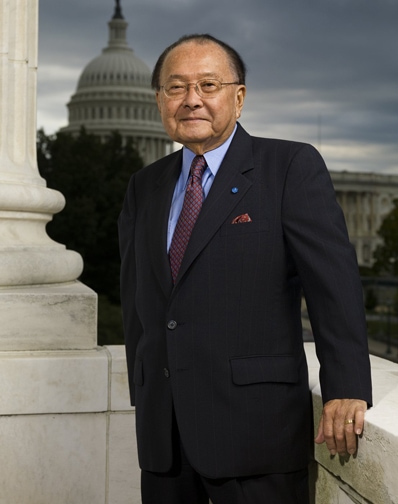 Daniel Ken Inouye served from 1963 until his passing, already having fought in World War II and been decorated for his achievement. His status as the President pro tempore of the United States Senate made him the highest-ranking Asian-American politician in the history of the nation! Inouye was also the first Japanese-American who served in both bodies of the US Congress.

Inouye served in the Hawaii Territorial House of Representatives and was a senator for the territory before Hawaii officially became a state. 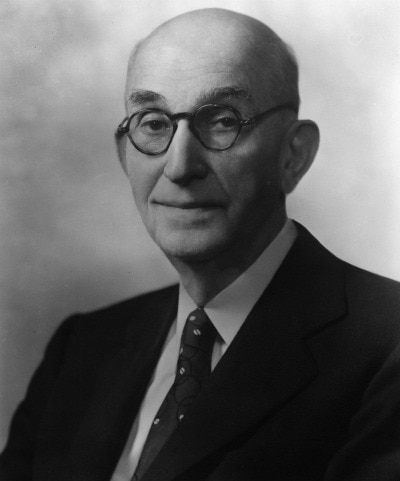 Carl Hayden loved delving into history and political speech so much as a child that his mother affectionately nicknamed him “The Senator” long before his political career actually began! Hayden later went on to become the first United States Representative of the state of Arizona and was criticized for his first speech. He took the advice he was given so seriously that he later became known as the “silent senator” for his quietness on the floor.

Carl Hayden was successful with his influence, despite his silence, and was extremely successful in getting what he asked for! 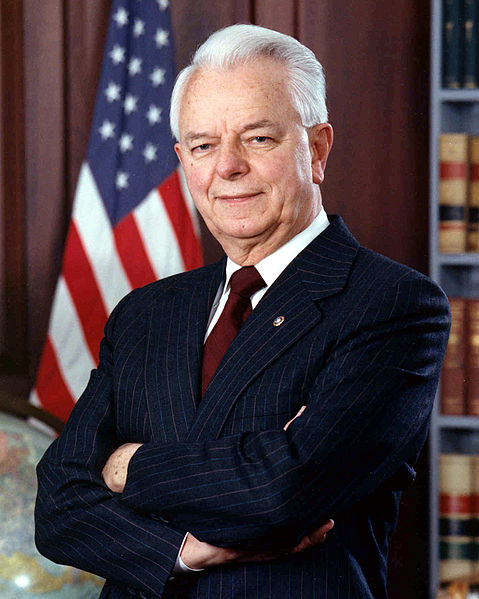 Robert Carlyle Byrd, originally born Cornelius Calvin Sale Jr., served six years in the United States House of Representatives before he was elected to the US Senate in 1958. Byrd also held a number of other highly prestigious positions such as Democratic whip, president pro tempore, and minority leader. In fact, senator Byrd actually held the position of President pro tempore four times during his political career!

Robert Byrd was raised by his aunt and uncle in West Virginia. 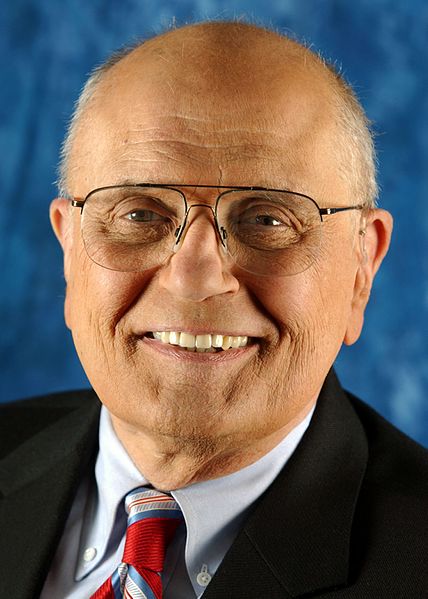 John Dingell is the longest-serving congressman in United States history. Alongside this achievement, he was also the longest-serving Dean of the U.S. House of Representatives and one of the last two World War II veterans to serve in Congress. He was first elected to the House in 1955 as the result of a special election held following the death of his father. Dingell was then reelected a staggering 29 times afterwards!