In today’s fast-paced world, private transportation has evolved to a point where there’s a different car model to fit every personality. Whether you value fuel efficiency or style and luxury, one of the world’s biggest car companies is sure to have you covered.

The private vehicle industry is incredibly lucrative, with car companies’ average annual revenues reaching staggering heights. Today we’ll be ranking these truly impressive car companies based on the amount of revenue they make from car sales rather than on their production numbers. 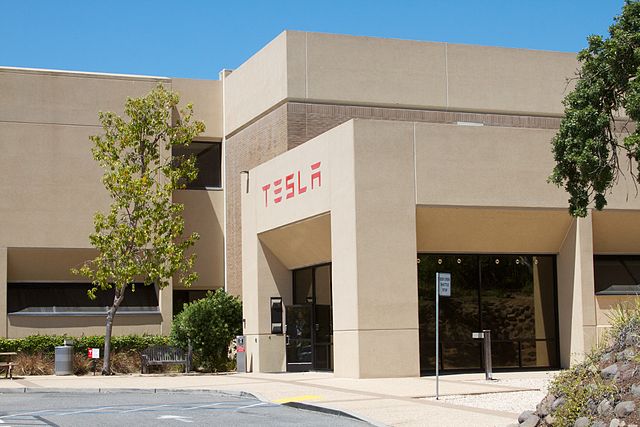 This groundbreaking electric automobile manufacturer was named in honor of the inventor Nikola Tesla, and originally aimed to create an electric sports car. In addition to entirely electricity-dependent cars, Tesla also creates technology for clean energy generation and storage in an effort to make humanity less-dependent on fossil fuels.

While most people today see CEO Elon Musk as the face of the Tesla company, it was actually founded by the entrepreneurs Martin Eberhard and Marc Tarpenning. 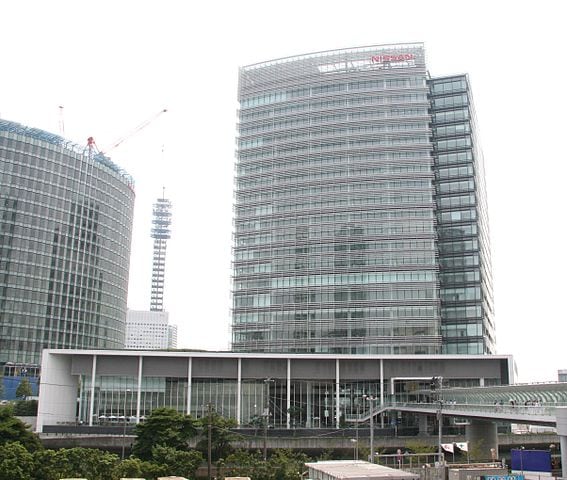 Formerly known as “Datsun,” the Nissan car company does not hesitate to form partnerships and alliances in order to better its manufacturing and business practices. Nissan formed a partnership with Austin, a British automaker, in 1952, and maintains a successful partnership today with the French manufacturer Renault.

Nissan has a history as more than just a car company: In 1970, Nissan began building the rocket engines for Japanese space exploration missions, and did so for the next three decades. 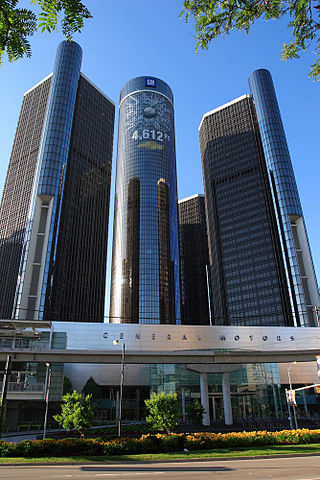 One of the “Big Three” automakers in the United States, General Motors has provided the world with reputable brands such as Buick, Chevrolet, and GMC. Beginning with the production of the first full-sized hybrid electric pickup trucks in 2004, General Motors has made efforts to go greener and lessen its negative impact on the environment.

Mary Barra was appointed CEO of General Motors in 2014, making her the first woman to be in charge of a major car maker. 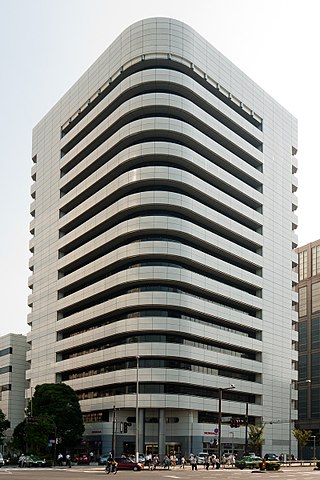 The creator of the Honda Prelude, the world’s very first four-wheel drive car, this car company operates around a strong mission statement of innovation and progressive design. Honda was originally focused more on motorbike production than on cars, and had become the largest motorcycle manufacturer in the world by 1964. 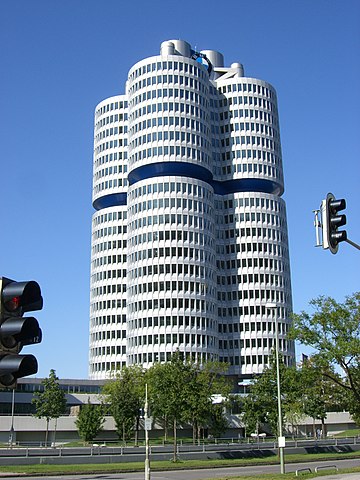 This company, whose name stands for Bavarian Motor Works, is the top auto exporter in all of Europe. While BMW is undoubtedly famous as a car company, it actually started out manufacturing aircraft engines during the first World War. BMW phased out of aircraft engine production after the war, but wound up getting back into the production of extremely efficient engines for Luftwaffe during WWII. 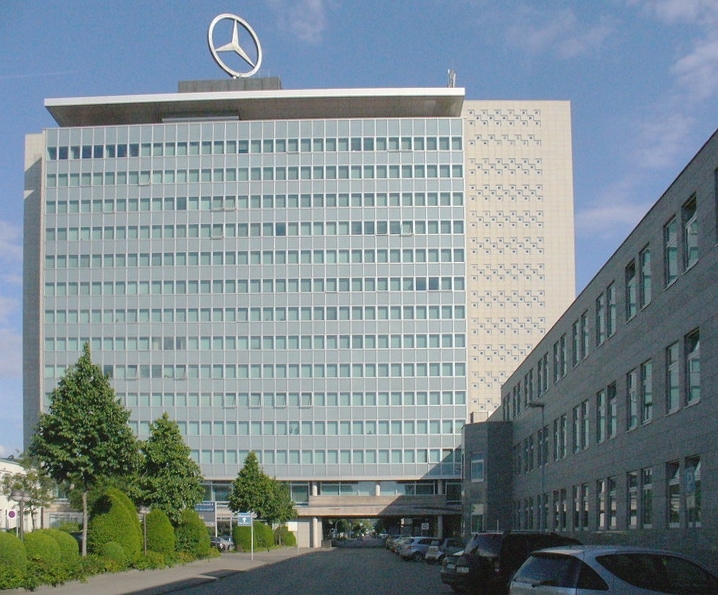 Formerly called Daimler-Benz and DaimlerChrysler, this German multinational company is the largest truck manufacturer in the world. This company provides the majority of Germany’s information technology services, as well as a number of financial services in Europe and North America. Daimler AG is divided into a number of segments including Mercedes-Benz Cars and Daimler Trucks. 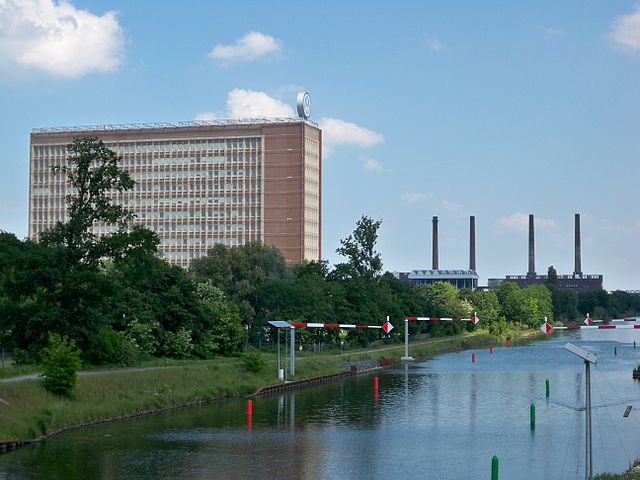 Originally founded by the German government for the purpose of creating an affordable “people’s car,” the Volkswagen company was first operated by the German Labour Front. This Nazi-run organization manufactured military equipment alongside vehicles, making the Volkswagen factory a target for destruction in WWII. The company was later revitalized by the British during the aftermath of the war, and became much more successful.

The Volkswagen Group has ambitious plans to launch a high number of entirely electric vehicles during the next decade or so, and is cooperating with China to manufacture lithium batteries. 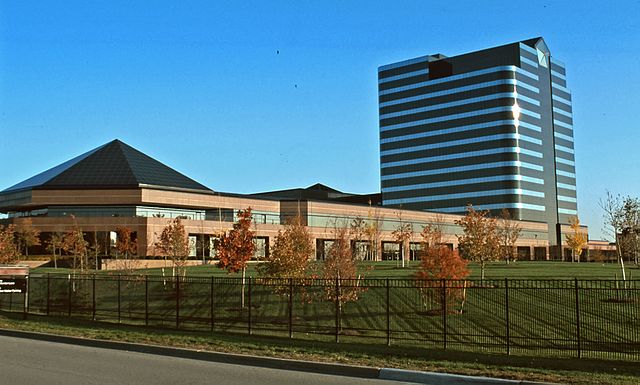 This Italian-American multinational car company was formed by the merging of the Fiat and Chrysler companies in 2014, and still maintains subsidiaries in both countries. Fiat-Chrysler also keeps two headquarters locations and operates four different global markets. This company’s portfolio includes famous brands such as Jeep, Dodge, and Lancia.

During both of the World Wars, the Fiat car company branched out and started manufacturing aircraft to support the armed forces.

Ford Motor Company has become an American household name, and even coined its own nickname for its business practices and methods: “Fordism”. This family-owned business originally produced only a few cars each day, but later revolutionized large-scale car production across the globe with the invention of the automaking assembly line.

The Batmobile in the “Batman TV Series” was directly based off of a hand-built Ford concept car: The Lincoln Future. 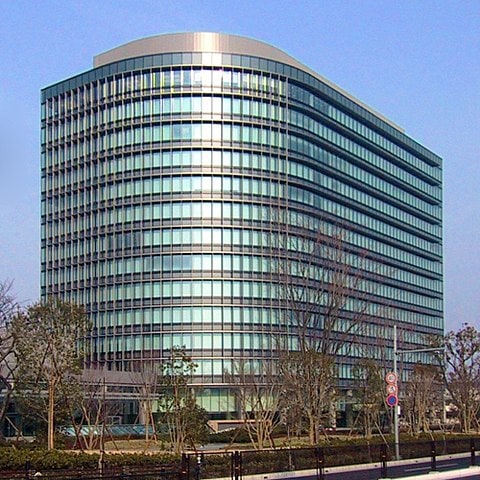 Toyota Motor Corporation is a company that values its family heritage–every Toyota CEO to date has been a descendant of the original founder, Sakichi Toyoda.