While plenty of historic milestones indicate periods of growth or enlightenment, others can be far more grim and tragic. However, even the darkest moments of human history have an undeniable impact on the future of our world: that’s why it’s important to remember the 10 largest genocides in the history of mankind. Out of respect for those who lost their lives in these grievous mass exterminations, let’s spend some time learning about these sobering events in human history. 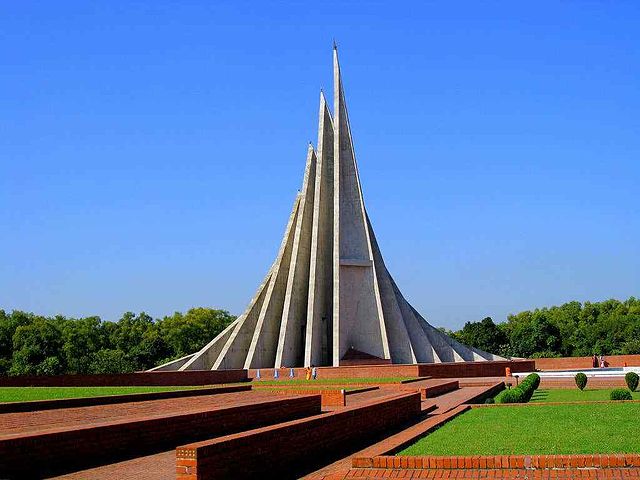 This haunting genocide originally began with the launch of Operation Searchlight, a planned military operation orchestrated by the Pakistani Army. Operation Searchlight was intended to crush the threat posed by Bengali separatism, and started a war that resulted in mass extermination. The war that ensued came to be known as the Bangladesh War of Independence, or the Bangladesh Liberation War.

The Islamic Fundamentalists of Pakistan denied that Operation Searchlight was a genocide, saying that the death count was inaccurate and exaggerated. 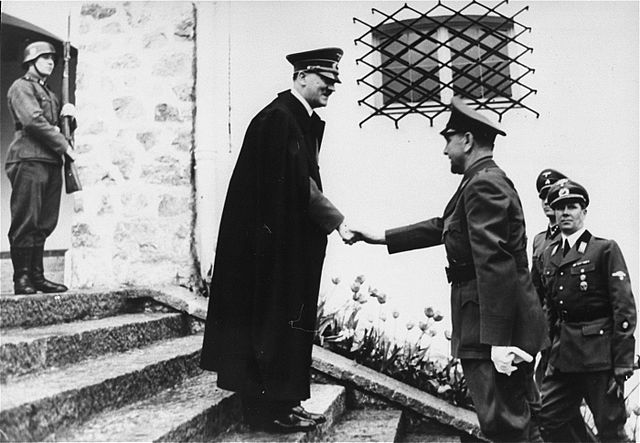 The Ustasha, a Croatian fascist revolutionary movement, was dedicated to achieving Croatian independence from Yugoslavia. They formed terrorist training centers and incited rebellions, supported and encouraged by the Nazi regime. The groups targeted during the horrific genocide included Serbs, Jews, and Roma.

The Ustasha wanted to ethnically purify Croatia, and viewed the Serbian people as the main obstacle. Serbs and other targeted groups were gathered into concentration camps, with many being exterminated. 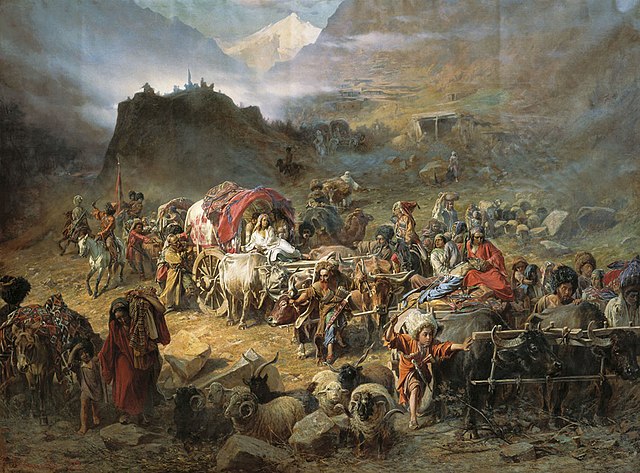 The Circassian people have continued to fight for recognition of the tragedies that their people endured, marching and demanding that the events of the past be acknowledged. 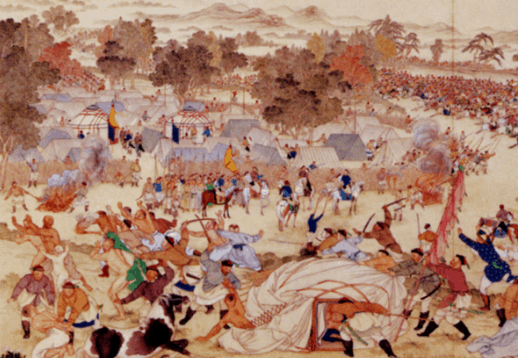 The mass extermination of the Mongol Buddhist Dzungar people, or Zunghars, was perpetrated during their war with China. The Dzungar people were the last nomadic empire to stand against China, forming a rebellion and persistently fighting for dominance in the area. The Manchu Eight Banners, the military forces of the Qing dynasty, were ordered to show no mercy.

In addition to the systematic execution of many Dzungar people, smallpox and starvation took a massive toll on the population. Most survivors were sold into slavery. 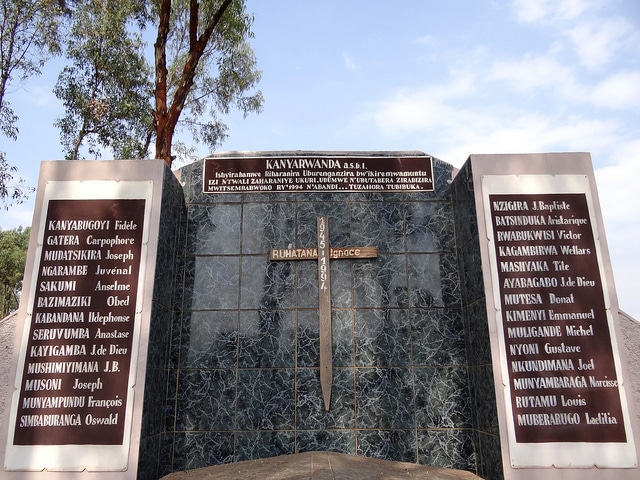 This horrific state-led genocide primarily targeted the Tutsi ethnic group, with Hutu nationalists annihilating nearly seventy-five percent of the Tutsi people. Tension between the Tutsi and Hutu ethnic groups in the country of Rwanda had been festering for years, eventually breaking out into civil war and fueling the tragic Rwandan genocide.

The Hutu forces took a systematic approach to the genocide, barricading off escape routes to prevent victims from fleeing. They also motivated recruits to assist in the genocide with promises of land and resources that would become available afterwards. 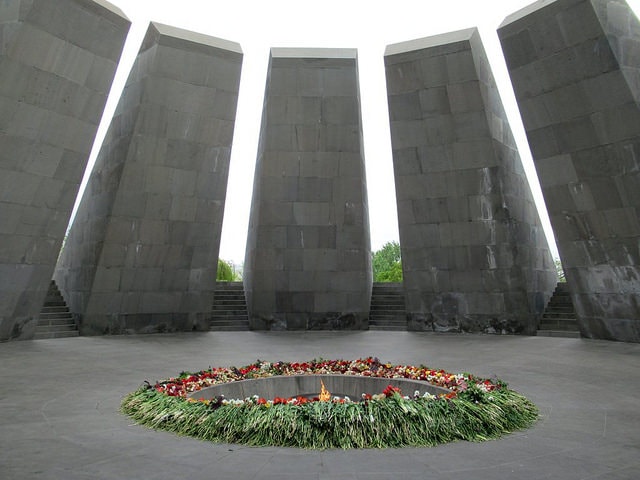 Said to be the first genocide of the 20th century, the Armenian genocide was carried out during the heat of World War I. The Ottoman Turks, who fought alongside the Germans and Hungarians, worried that Armenia would assist Russian forces. Their desire to establish Muslim Turkish dominance in the area led them to systematically carry out assassinations and mass murder.

Once the Ottoman Turks executed the most able-bodied Armenian men, they forcibly marched the rest of the Armenians into the desert under the guise of relocation and let them perish from exposure. 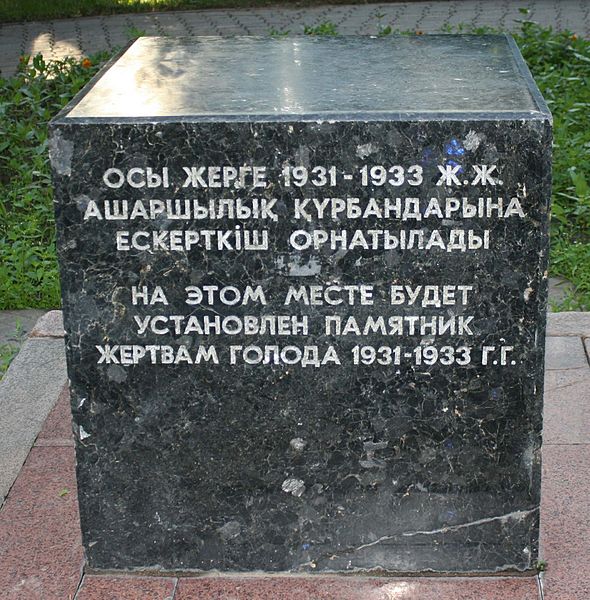 In Kazakhstan, this devastating artificial famine is alternatively named “The Goloshchekin genocide” after instigator Filipp Goloshchekin. Prior to the Goloshchekin genocide, the people of Kazakhstan lived as pastoral nomads, moving seasonally with their herds of livestock. The famine killed many people and livestock, and the remaining Kazakh people were left to mourn not only the loss of their departed brethren, but the destruction of their previous way of life.

This genocide was a key part in the formation of Soviet Kazakhstan, and killed around one-fourth of the entire population. 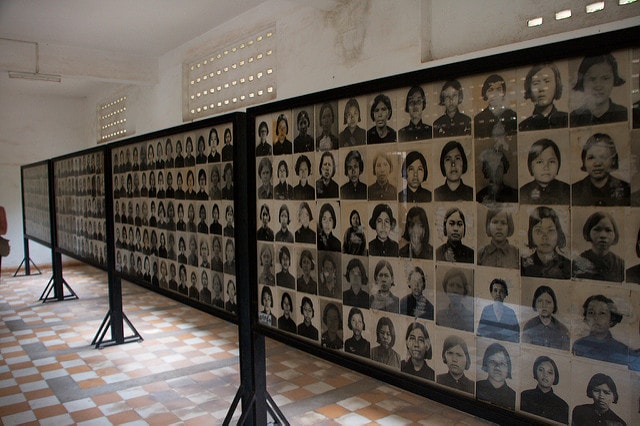 The Khmer Rouge, or Communist Party of Kampuchea, seized control of the Cambodian government in 1975 with the goal of converting the current society to a communist agrarian lifestyle. Citizens were forcibly removed from cities and sent to work in labor camps, often to the point of fatal exhaustion. Leading figures and families of existing political, religious, and educational institutions were murdered.

Victims of this tragic genocide were often buried in mass graves known as “Killing Fields.” 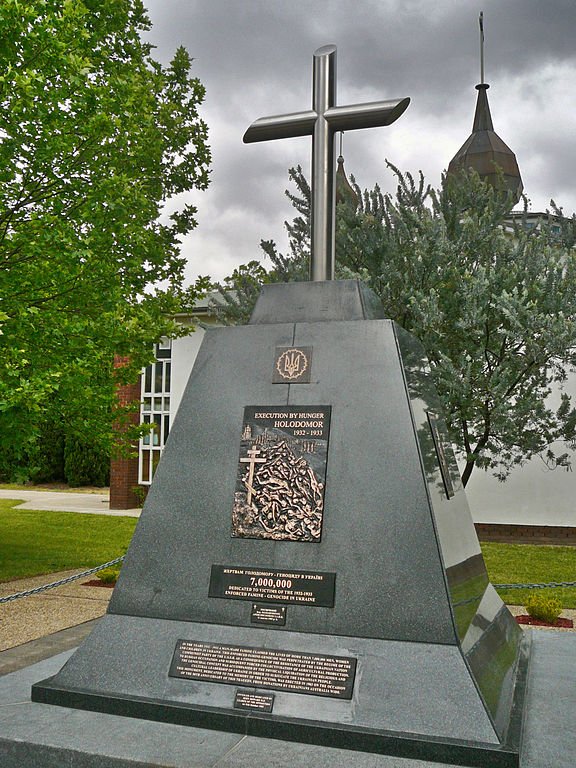 Also known as the “Terror Famine” or “The Ukrainian Genocide,” this brutal genocide was initiated by Joseph Stalin and the Soviet government. Stalin’s regime enforced an artificial famine that resulted in millions of deaths by starvation. While the reason for this attack has been heavily debated by scholars, many theorize that Holodomor was intended as an attack on Ukrainian nationalism.

The horrific artificial famine began with the deportation of kulaks, or successful farmers, and was exacerbated by confiscation of what food stores remained. 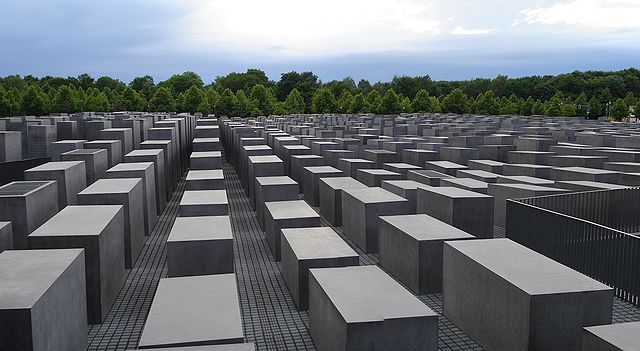 The Holocaust was the largest genocide in the world. Adolf Hitler and his Nazi regime believed that other demographics were inferior, and attempted to exterminate them during the Holocaust. Also referred to as the Shoah, this horrific event resulted in the deaths of millions of Jewish people who were forced from their homes and subjected to inhumane conditions before their untimely deaths. Other groups suffered great losses at the genocidal hands of the Nazis as well, such as the Roma, the handicapped, homosexuals, and Slavic peoples.

During the Holocaust, an entire third of the Jewish population tragically lost their lives.