With their crystalline waters, lush ecosystems, and humbling scenery, lakes are some of the most gorgeous natural wonders the world has to offer. On top of offering some truly inspiring views, lakes can also reach staggeringly large sizes. You may be wondering where to find the largest lakes in the world–and itching to know just how big they can get.

Today, we’ll be taking a look at the 10 largest lakes in the world by surface area. From Canada to Africa, these gorgeous, landlocked bodies of water are sure to bring you to a new level of appreciation for this planet’s natural beauty. 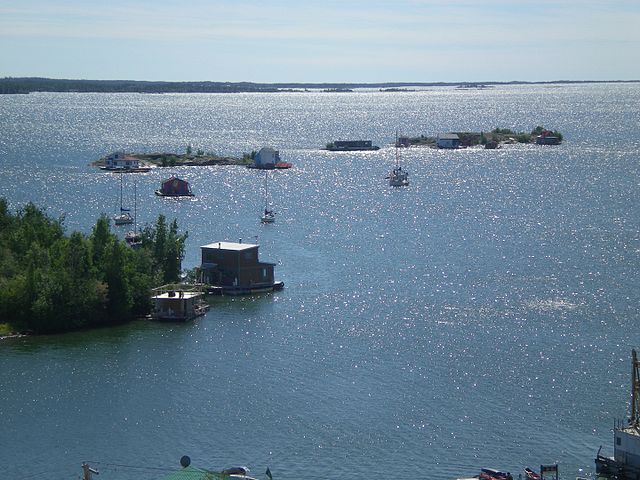 The Great Slave Lake actually gets its name from the Slavey North American Indians, who inhabited the land before fur trappers began establishing trading posts. 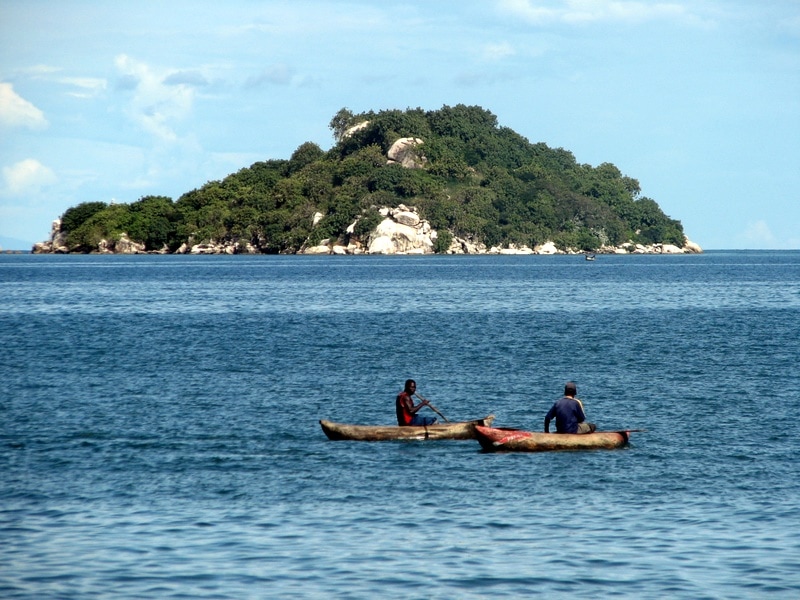 This African Great Lake is also known as Lake Nyasa, and is the third largest of the Eastern Rift Valley lakes. The Malawian government has done its best to make sure that the natural beauty of Lake Malawi is preserved, and has successfully kept the northern part of the lake largely untouched.

Lake Malawi was originally discovered by the Scotsman Dr. David Livingstone, who named it the “Lake of Stars” because of its beautifully sparkling waters. 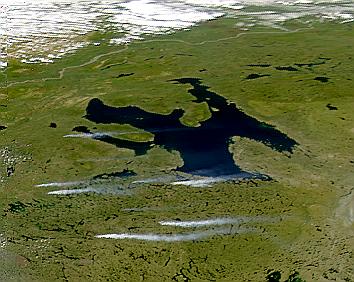 This large, beautiful lake located in Canada’s Northwest Territories, and is intersected by the Arctic Circle in its northern waters. 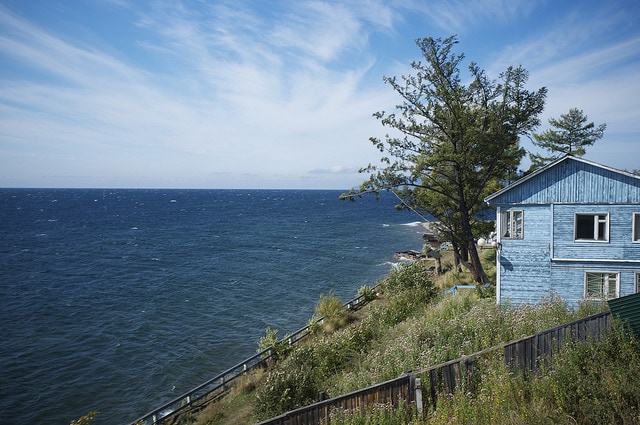 The gorgeous Lake Baikal gets its name from the Mongolian phrase for “The Nature Lake,” and is the largest freshwater lake in the world by volume. Lake Baikal is also the deepest continental body of water in the world, and boasts exceptionally clear water that allows visitors to see to an unusual depth.

Lake Baikal is home to over 1,000 varieties of plants and 2,500 species of animals. It also holds an entire fifth of the planet’s fresh water! 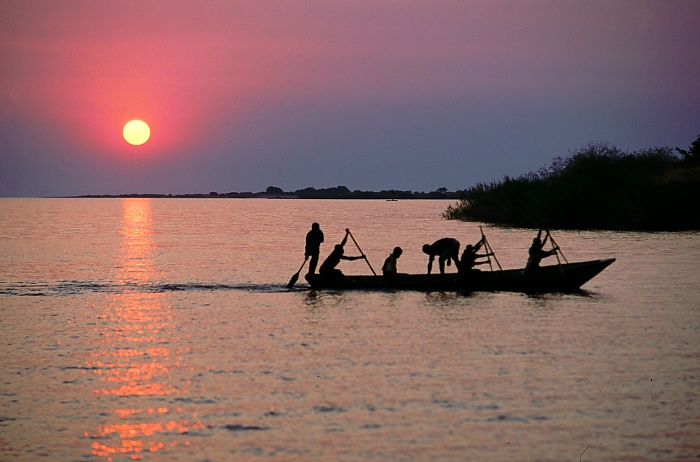 Lake Tanganyika is the second deepest freshwater lake in the world after Russia’s Lake Baikal, and the second largest lake in Africa. This lake features a rich aquatic ecosystem with a promising variety of fish that attracts fishermen from the surrounding Tanzania, DC Congo, Zambia, and Burundi. The lake is home to high populations of dangerous hippopotami and crocodiles.

Lake Tanganyika is home to over 2,000 plant and animal species, around 600 of which are endemic to the lake. 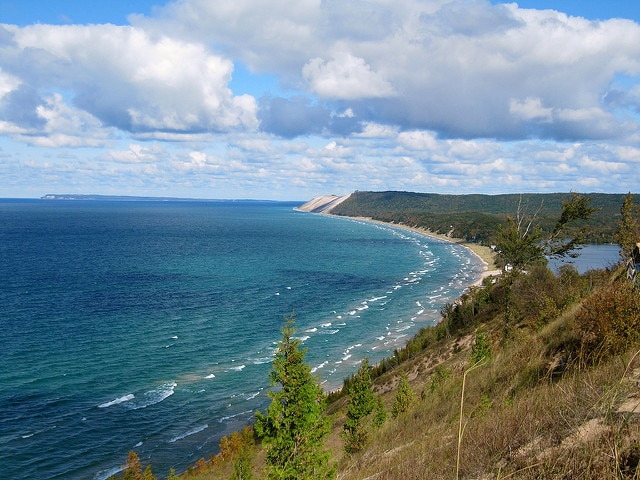 The northern section of Lake Michigan’s watershed features dense forests, while the land to the south of the lake is populated by industrial and agricultural areas. 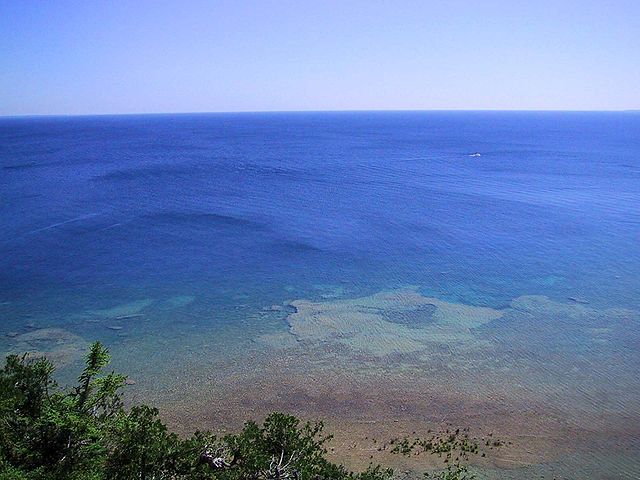 Lake Huron boasts the longest shoreline of the Great Lakes, and was the first of the Lakes to be explored by Europeans in the 1600’s. French explorers Samuel de Champlain and Étienne Brûlé discovered Georgian Bay in 1615, nearly reporting it as a separate lake since it looked to be separated from the rest of Lake Huron by Manitoulin Island.

Manitoulin Island is considered to be the largest freshwater island in the world, and is home to a population of over 12,000 people. 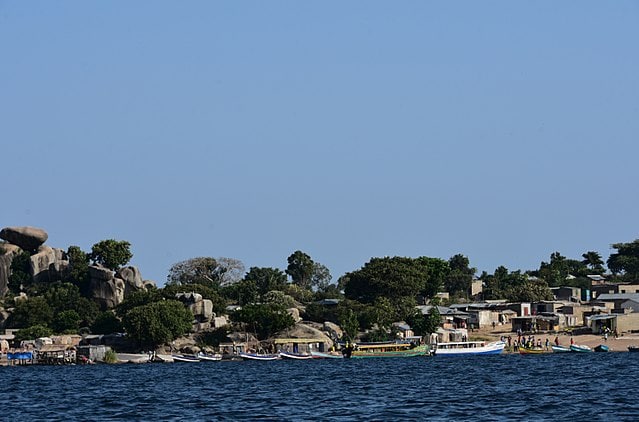 Lake Victoria is the largest lake in Africa, and was named after Queen Victoria of England in 1858 by British explorer John Hanning Speke. This lake is also known as “Victoria Nyanza,” and is the main reservoir and source of the magnificent Nile River.

Lake Victoria sports a cluster of 84 islands in it, which are known as the Ssese group. These islands attract plenty of tourists, since they are home to a variety of endemic wildlife that populate the richly hydrated ecosystem. 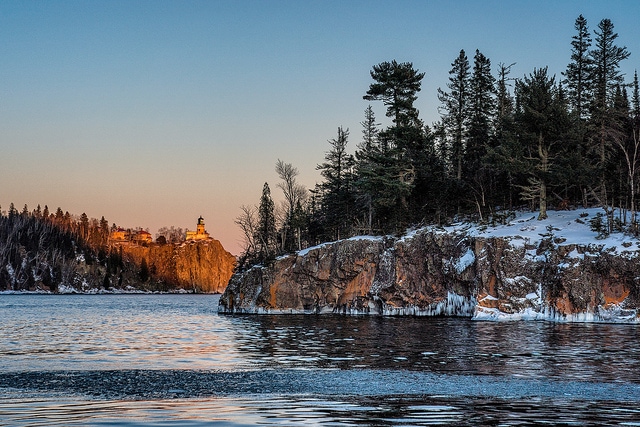 Lake Superior is home to at least 80 species of fish, and the neighboring Duluth’s Hawk Ridge hosts upwards of 10,000 birds of prey as they migrate each autumn. 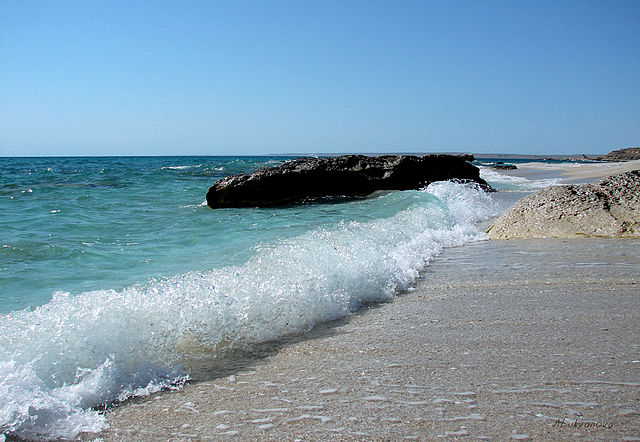 The Caspian Sea is the largest lake in the world. Don’t let the name fool you–while this landlocked body of water is often referred to as a sea due to its staggering size, it is still simultaneously classified as a lake. While several rivers connect to the Caspian Sea, it still remains completely separate from the ocean.

The Caspian Sea lies just east of the Caucasus Mountains and is bordered by 5 countries: Azerbaijan, Iran, Kazakhstan, Russia, and Turkmenistan.