Mutual funds pool money from various investors for the purpose of investing in other assets such as stocks, bonds, or money market instruments. This gives business or individual investors the opportunity to benefit from professional asset management, and ideally, see their investments grow over time. Under proper management, large investments can grow substantially–they can often be life-changing, both for individual investors and businesses.

Today we’ll be looking at 10 of the largest mutual fund companies in the world. These companies are trusted by customers across the globe to manage assets and provide financial guidance. This list will place the companies in order according to the value of the assets they currently manage. 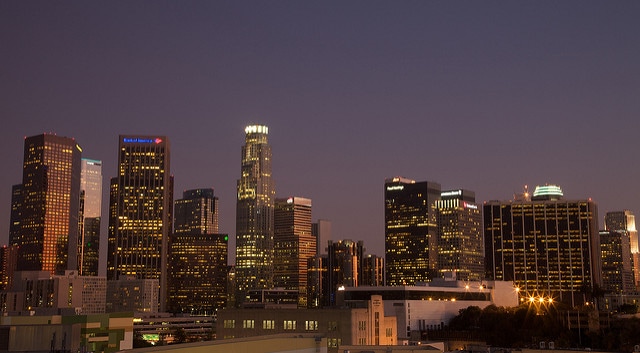 One of the world’s oldest investment management organizations, Capital Group Companies maintains offices that serve customers across the Americas, as well as Asia, Australia, and Europe. This company places a high level of importance on diversity among its employees, and strives to employ well-rounded teams in order to take the most effective approach to asset management.

Capital Group Companies takes a long-term stance with its investment management practices, rewarding its managers for successful results rather than the volume of their assets. 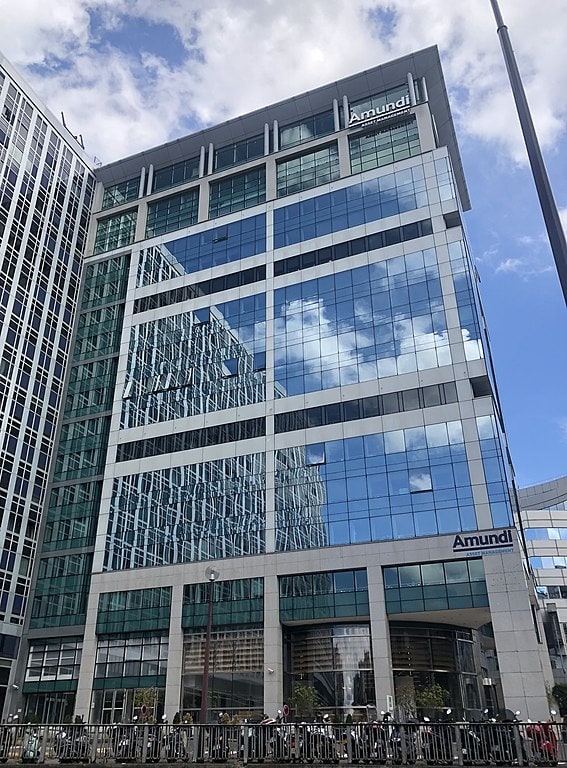 The Amundi subsidiary was created jointly by the two French companies Crédit Agricole and Société Générale. Amundi has offices in 37 different countries, as well as six main investment hubs. Amundi is considered to be the largest asset manager in Europe, and employs nearly 4,500 skilled employees. 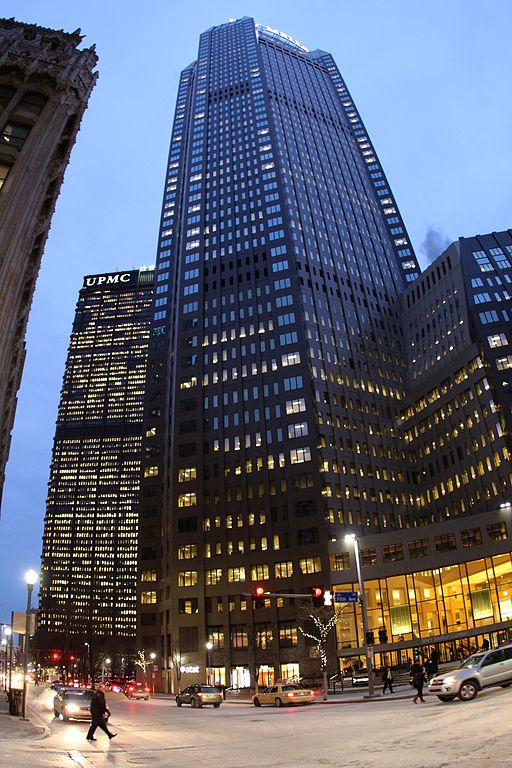 The Bank of New York Mellon has 46 subsidiaries in total, with nearly all of them incorporated either in the United States or the United Kingdom. 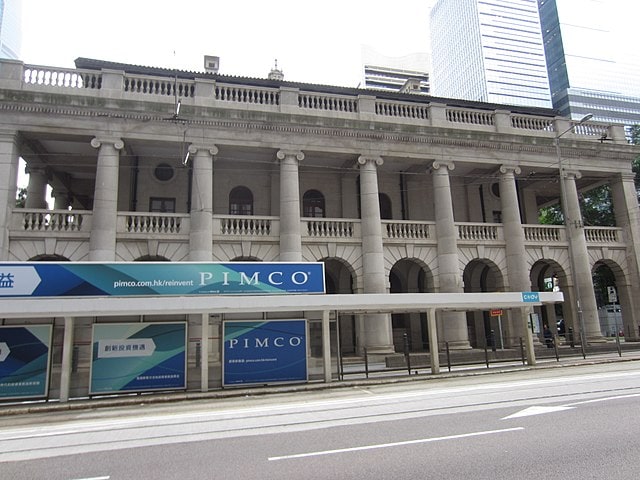 PIMCO is an American investment management firm that focuses on fixed income, or bonds. PIMCO grew to a massive size as a result of its focus on bonds. Formerly known as the Pacific Investment Managing Company, PIMCO now provides mutual funds and asset allocation advisory to customers all around the world.

After encountering some turbulence as a result of initially expanding very quickly, PIMCO intends to play the investment game more cautiously in the coming years. 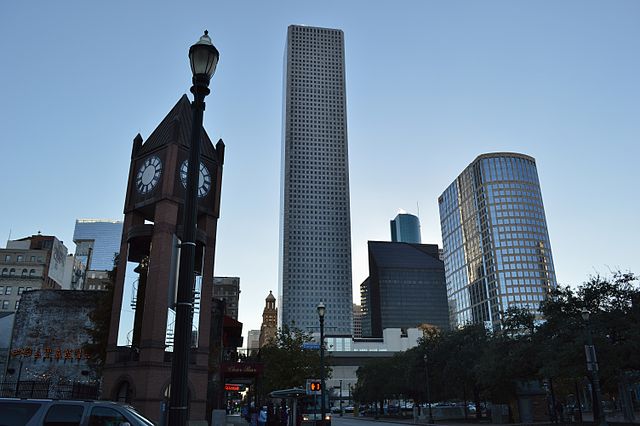 One of the largest mutual fund managers in the United States, JP Morgan offers managed accounts and retirement plans that it advises according to each customer’s needs. JP Morgan is a universal bank, and its fund family has offices in 30 different countries. JP Morgan’s three top-ranked mutual funds each invest their assets in various small, mid, or large-cap companies.

James Pierpont, the uncle of founder J.P. Morgan, was the original author of the renowned Christmas song “Jingle Bells” in 1857. 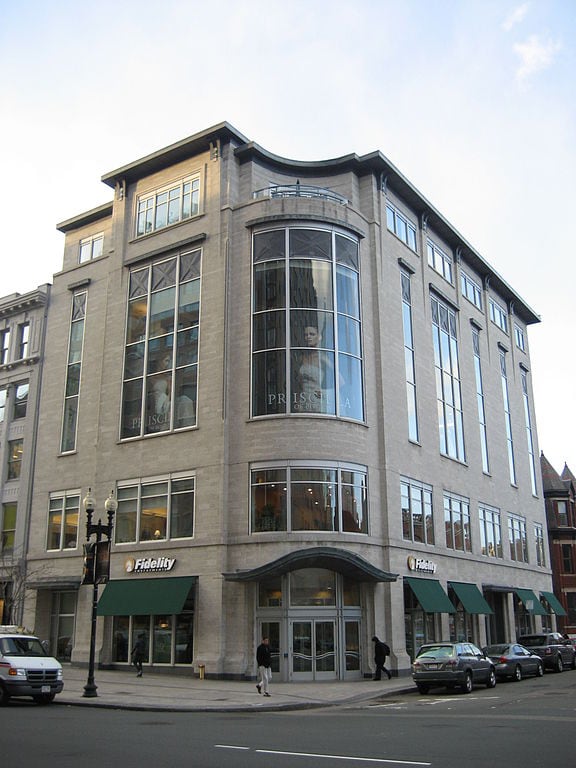 Fidelity has been frowned upon for sometimes perpetuating a discriminatory work atmosphere, with two portfolio managers being asked to leave the company after accusations of sexual harassment. 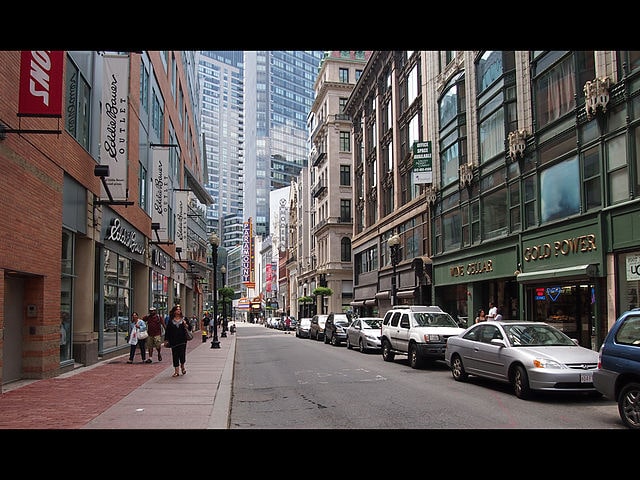 State Street Global Advisors has chosen to invest in ambitious students, offering internships that have the potential to lead young people to promising future opportunities within the company. 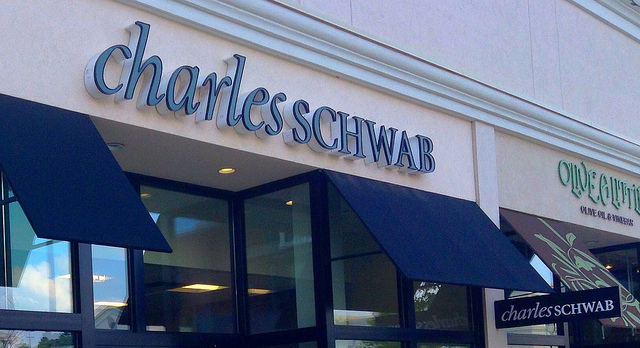 This bank and brokerage firm is named after its founder and former CEO, Charles R. Schwab, who is often credited for “democratizing investment”. Charles Schwab is also regarded as an investment trailblazer for having shifted his focus away from institutional clients and instead engaging with individual investors to revolutionize his company’s business approach.

The Charles Schwab corporation made the Top 50 of FORTUNE World’s Most Admired Companies List in 2019, for the second consecutive year. 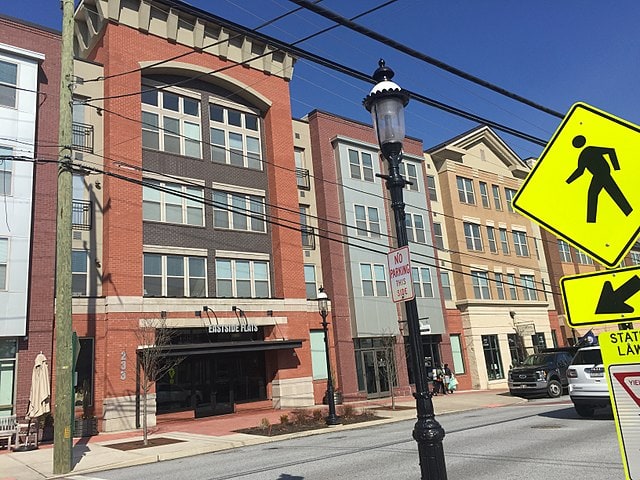 This registered investment advisor boasts more than 20 million investors in approximately 170 different countries. Most of its funds are offered through two classes: investor shares and admiral shares. The company has a unique structure in that it has no outside investors other than its shareholders.

The Vanguard Group is run with a whimsically nautical theme, with employees referred to as “the crew” and the cafeteria nicknamed “the galley”. 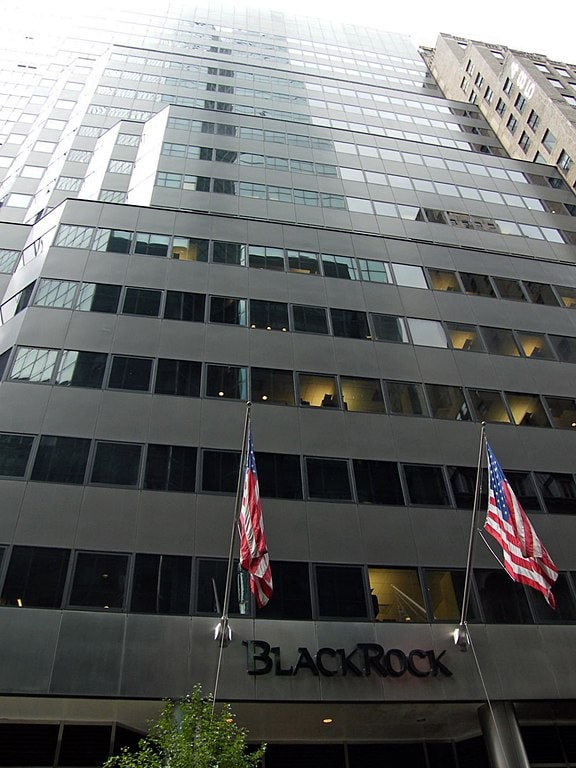 BlackRock Funds is the largest mutual fund company in the world by assets under management. This global investment management corporation has also been referred to as the world’s largest shadow bank, as well as the fastest-growing asset manager in the world. BlackRock has done well during times of financial crisis, due to its risk management expertise.

While BlackRock has offices in 30 different nations, over half of its assets are gained in the United States.