As human society has grown, so has the demand for services and goods that keep economies thriving. In the 21st century, massive corporations are more successful than ever–and some have managed to accumulate staggering amounts of wealth. The largest companies can amass hundreds of billions of dollars in market value, making many people wish they’d invested in their stock when they had the chance! 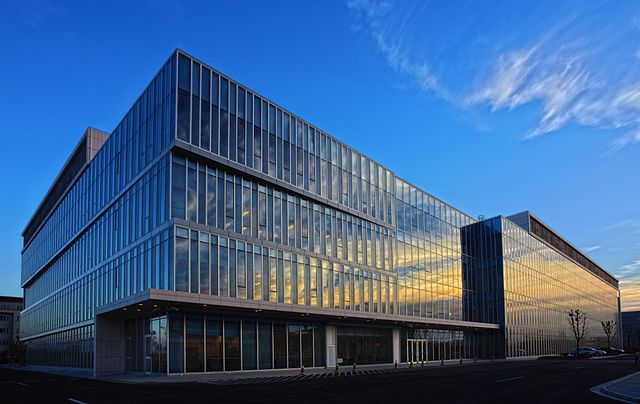 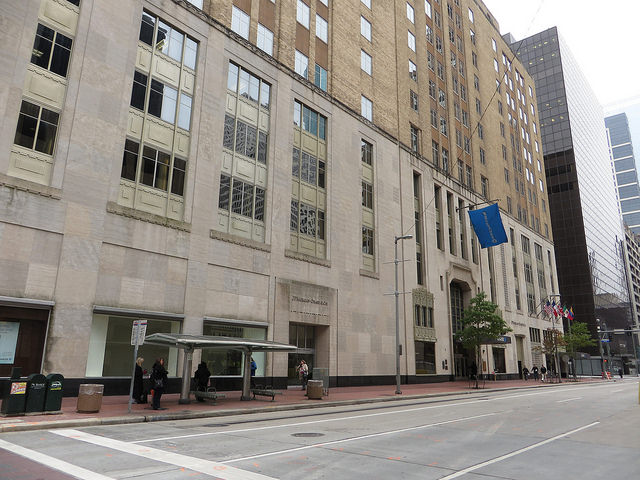 This multinational investment bank and financial services company was formed by the merger of J.P. Morgan & Co. and The Chase Manhattan Corporation. It is one of the largest banks in the world by value of assets, and it provides a variety of asset and wealth management services. JPMorgan Chase is considered to be a Bulge Bracket bank, meaning that its clients are usually extremely large institutions.

JPMorgan Chase has millions of customers in over 100 markets. It also employs a staggering 250,000 people. 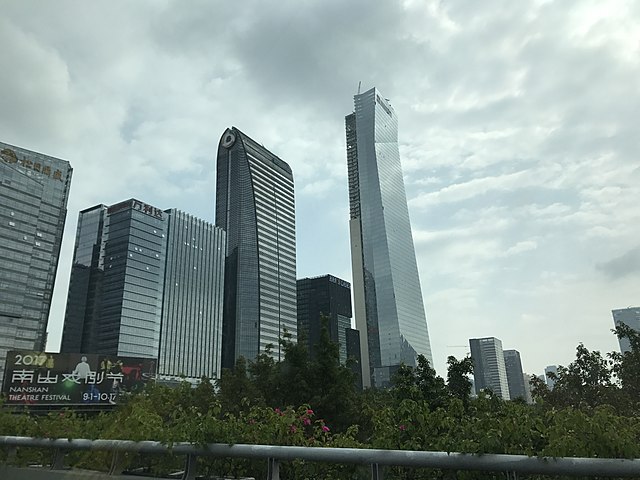 Tencent Holdings has been regarded as one of the world’s most innovative companies with one of the highest of brand values. The subsidiaries of this massive multinational investment holding conglomerate mainly specialize in entertainment, artificial intelligence, and internet-based technology. Tencent Holdings is currently Alibaba’s biggest competitor, and a massive producer of PC and smartphone games and apps.

Tencent Holdings says that it wants to become the world’s “most respected internet enterprise.” 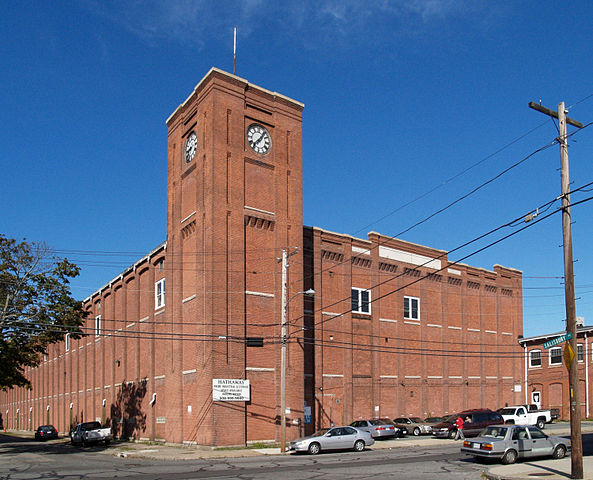 Berkshire Hathaway Inc. is a multinational conglomerate holding company that owns other massive companies such as GEICO, Duracell, Fruit of the Loom, and Helzberg Diamonds. CEO  Warren Buffett grew Berkshire Hathaway by acquiring companies he thought were undervalued and then allowing their managers considerable freedom to grow.

Berkshire Hathaway Inc. originally began as a group of textile milling plants. Warren Buffett later said that he considered his investment in Berkshire stock to have been a dumb move. wants to become the world’s “most respected internet enterprise.”

Alibaba was formed by a team led by Jack Ma, an english teacher in Hangzhou. Jack was also the founder of China Yellowpages, which is said to be the first internet company in China. Alibaba is China’s biggest online commerce company, dealing in ecommerce, electronic payment services, and technology.

Alibaba’s sites and services account for around 80% of all ecommerce and over 60% of the packages delivered in China. 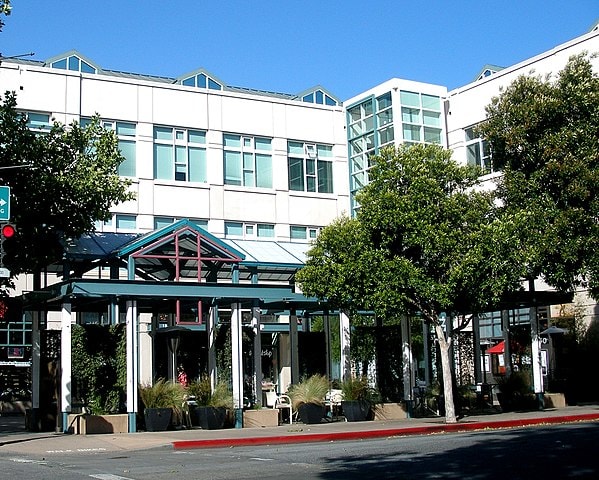 Many people see social media as a waste of time, and do not condone its use. Facebook is banned in countries such as China, Iran, Bangladesh, and North Korea. 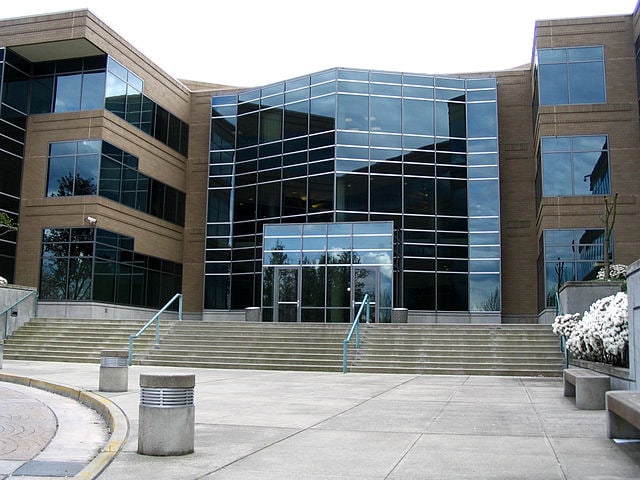 The Microsoft Corporation was founded by Bill Gates and Paul G. Allen, who got started by refining existing programming languages and developing new ones. Microsoft purchased an operating system from a different company and modified it to create MS-DOS, which then skyrocketed in popularity. Microsoft is now so successful that at least one of its products is present on nearly every personal computer in the world.

The catchy name “Microsoft” is a portmanteau of the words “microcomputer” and “software.” Facebook is banned in countries such as China, Iran, Bangladesh, and North Korea. 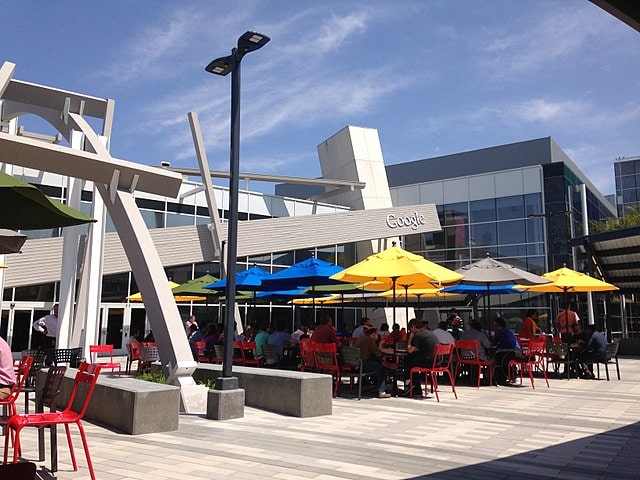 Alphabet is the parent company of Google and several of its former subsidiaries, and was created through a corporate restructuring of Google that took place in 2015. This corporate move was made in order to streamline Google and more efficiently allocate resources into other companies such as YouTube, Android, and Chrome.

Larry Page’s plans to form Alphabet and restructure Google had been in the works for years prior to implementation–he’d just kept them quiet. He called the project “Javelin.” 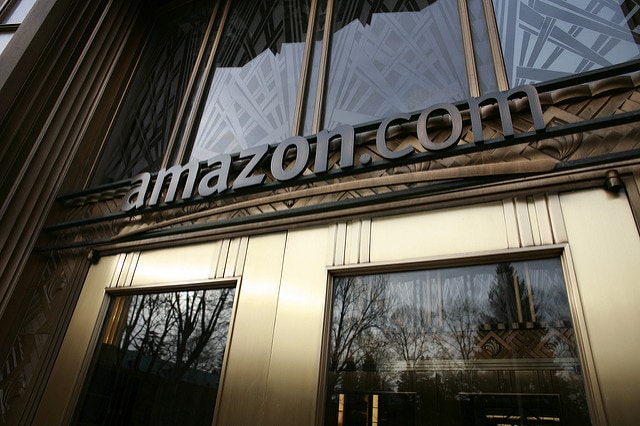 Amazon.com is a universally-recognized name, and is considered to have been a great pioneer in online retailing. When founder Jeff Bezos originally sat down to brainstorm, he made a list of 20 items that he believed would sell well online. He continued to narrow down, eventually choosing books as his main focus. The company’s Kindle e-book readers remain popular today.

If you’re feeling charitable, the AmazonSmile Foundation donates 0.5% of its products’ purchase prices to the customer’s choice out of a selection of charities. 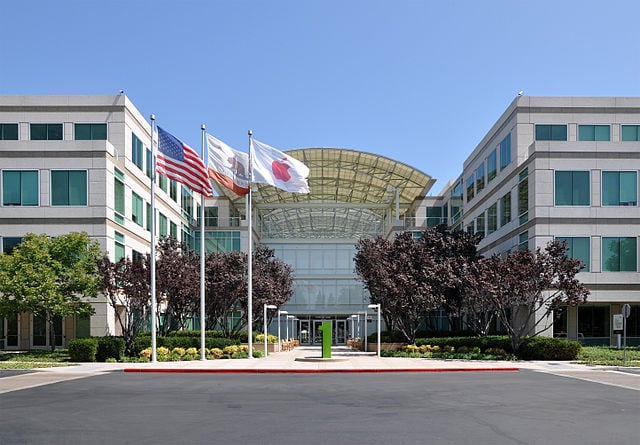 Apple Inc. is the largest company in the world. While its original name was “Apple Computer Company,” it now provides a variety of devices and software to its customer base. On top of its innovative products, Apple prides itself on its efforts to go green. As of 2018, all of its facilities operate 100% on renewable energy sources.

Many people see the late Steve Jobs as the face of Apple, and understandably so–his love of apples are what gave the company its name. However, he actually co-founded Apple with Steve Wozniak and Ronald Wayne.