Airports are some of the busiest and largest places in the world. According to the International Air Transport Association (IATA), over 3.8 billion people globally traveled by air in 2016. This number is projected to continued to increase annually and may reach up to 7.2 billion passengers by 2035.

As more people travel both domestically and internationally, many major airports have been expanding. As of the time of this writing, these are some of the largest airports in the world in terms of size (area). A majority of these large airports are in the United States and according to the U.S. Federal Aviation Administration, over 15,800,000 people fly through the U.S. annually. 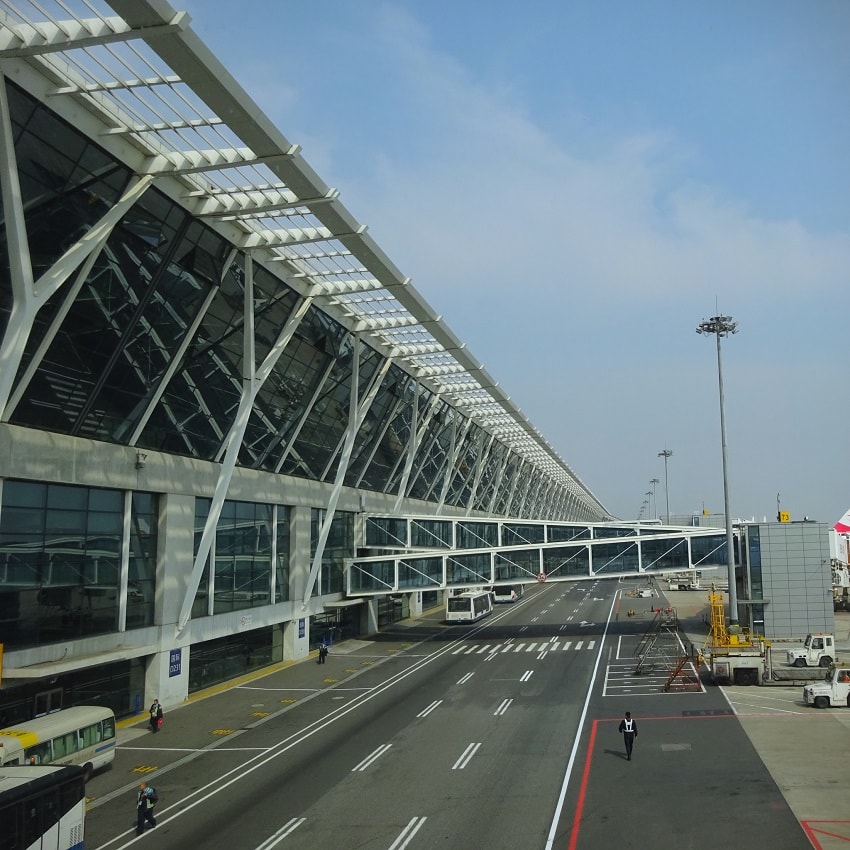 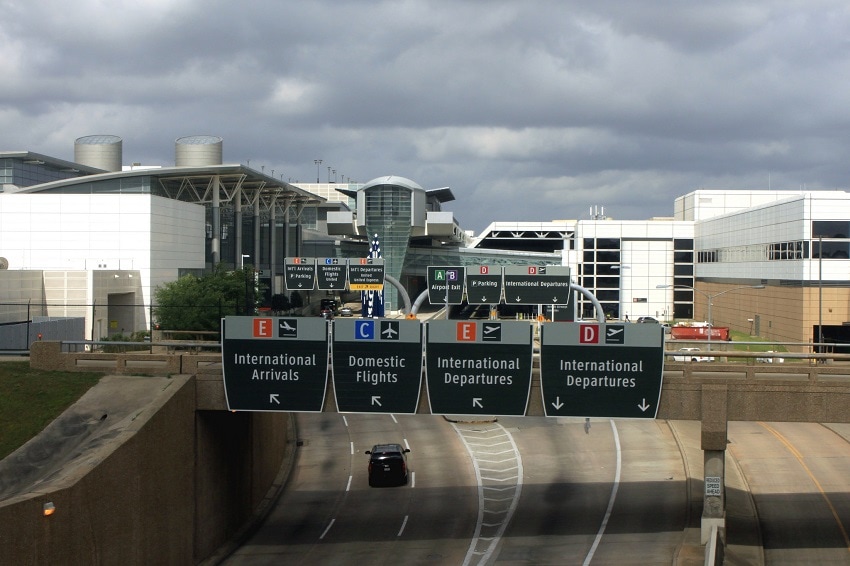 In 2017, more than 40 million passengers traveled through George Bust Intercontinental Airport, including over 10 million international travelers. The airport was named after George H. W. Bush (George Bush Sr.), the 41st President of the United States, who had raised his family in Houston.

George Bush Intercontinental Airport has one of the largest collections of public art in Texas. The collection consists of sculptures, paintings, and photographs from Texas-based artists. 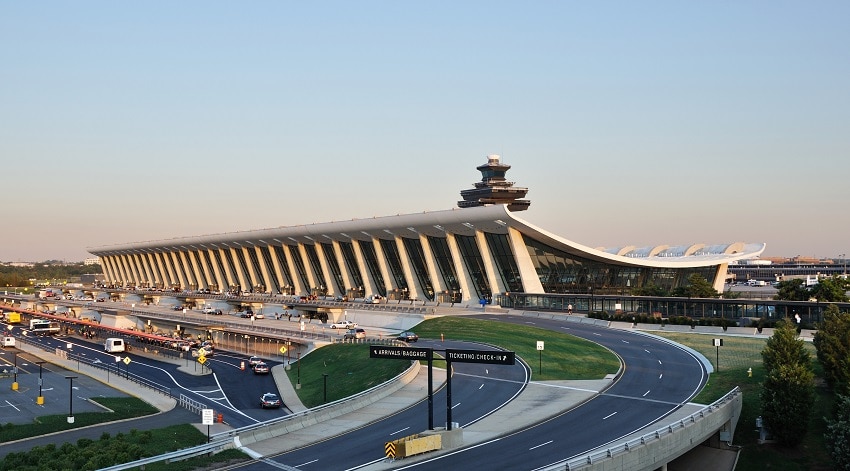 Washington Dulles International Airport serves the Washington D.C. metro area and is the largest airport in the region with an area of 47.87 square kilometers (18.48 square miles). The airport was built in 1962 on 10,000 acres of land and additional acreage was acquired in 1999 and 2005.

Washington Dulles International Airport was named after John Foster Dulles, who served as Secretary of State under President Dwight D. Eisenhower from 1953-1959. 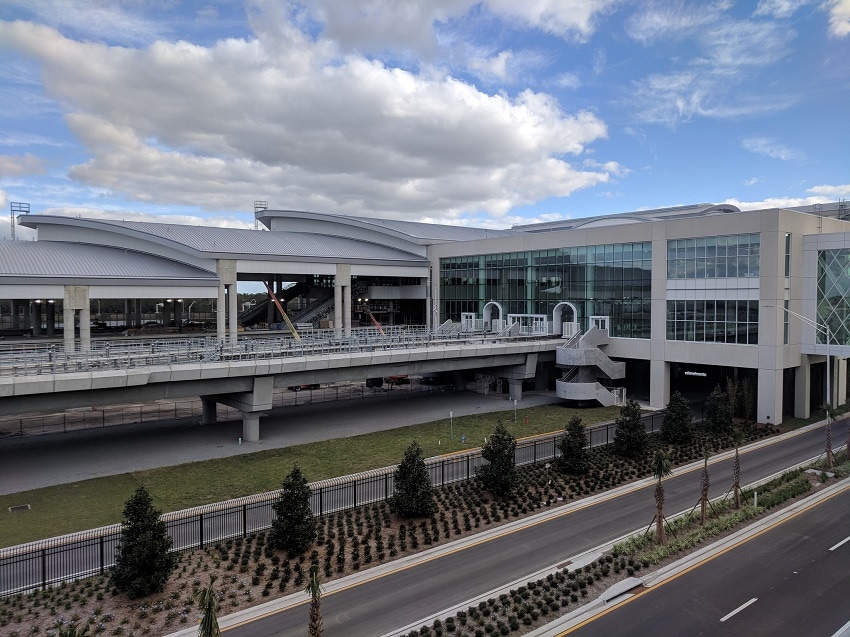 Between 2009 and 2014, improvements were made to Orlando International Airport’s terminals, airfields, and ground transportation. These improvements cost about $976 million over five years.

Orlando International Airport recently announced that it was partnering with the US Customs and Border Protection (CBP) to improve the airport’s biometric program, i.e. facial recognition.

In recent years, Dallas Fort Worth International Airport has been expanding in order to accommodate all of the passengers and cargo coming in and out of the airport. Terminals A, B, C, and E are currently being expanded and improved.

According to a study by SmartAsset, Dallas/Fort Worth International Airport is the seventh worst airport to fly out of in the U.S. during the holiday season because of its high cancellation rate. 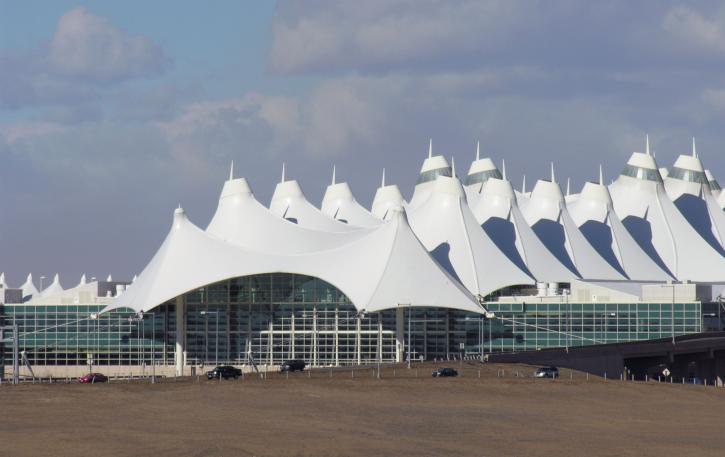 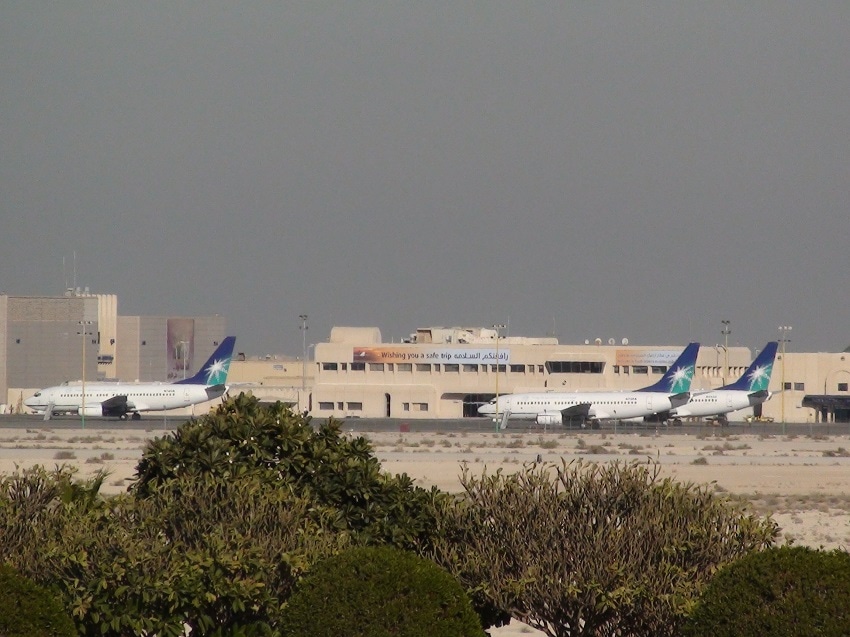 Above the car parking facility at King Fahd International Airport is a mosque large enough for 2,000 worshippers.