Since the early days of mankind, spirituality has been a core part of human existence. Most people feel a desire to find meaning in their life, and religion helps them achieve this. Whether you worship many gods, one god, or none, religion offers people around the world a sense of purpose.

While every spiritual path remains special to its followers, a few specific religions stand out from the rest as a result of their widespread popularity. Today we’ll be taking a look at 5 of the largest religions in the world, and learning a little bit about the unique features and doctrines of each one. 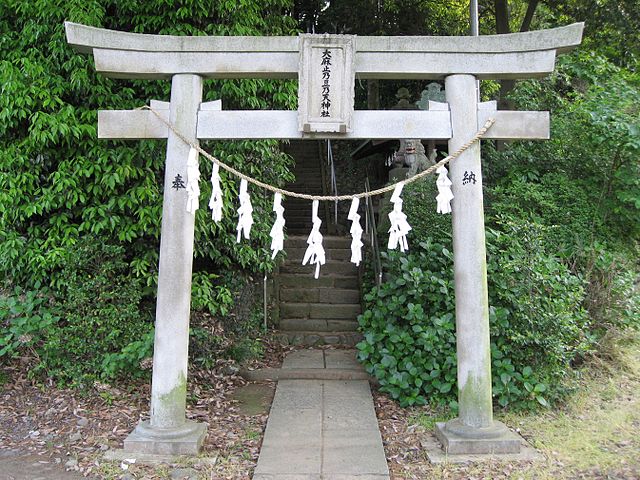 Followers of Shintoism believe in and honor deities known as “Kami” or ancestral and elemental spirits. It was named and defined in order to emphasize its individuality as a different religion from Buddhism, which was introduced by China and became common in Japan as well. However, the beliefs of Shintoism are indigenous to Japan, and have long existed without a founder and without the teachings of rigid religious scriptures.

Shinto does not dictate absolutes, and encourages people to follow their good nature and keep evil spirits at bay by honoring Kami. People demonstrate their reverence for Kami at various dedicated shrines that are located throughout Japan. 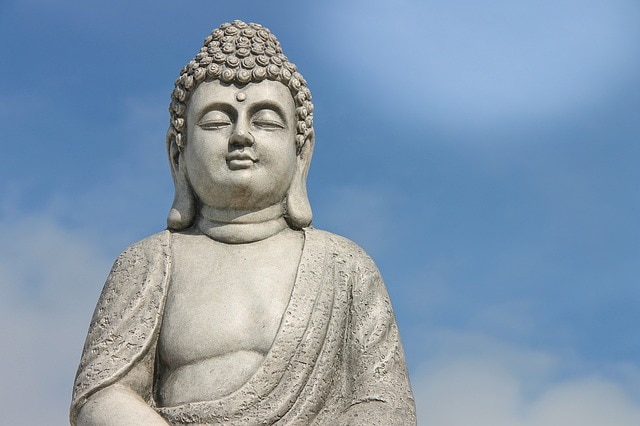 Buddhism is a unique religion that is often regarded by its followers as not just a religion, but a philosophy and a way of life. The story goes that the prince Siddhartha Gautama took it upon himself to sit beneath a tree for 49 days, battling the temptations of various demons, until he discovered the Eightfold Path to Enlightenment. He taught others that the root of human suffering lies in desire itself, and that the feeling of desire must be transcended in order to achieve Nirvana.

There is no single sacred text in Buddhism, as there usually is in other major religions. Instead, Buddhists learn from scriptures called “Sutras” and other educational texts in order to more fully understand the Four Noble Truths. 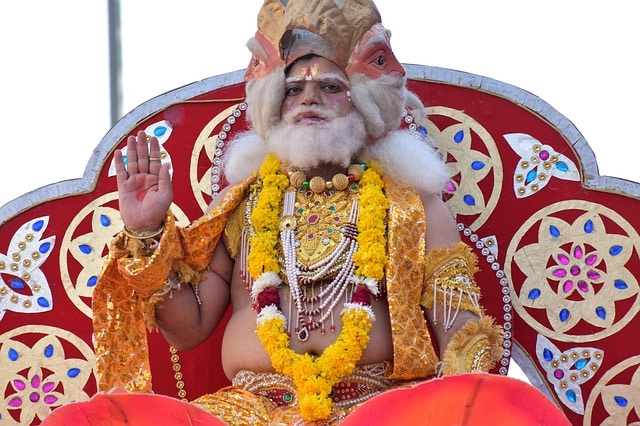 Created near the Indus river in India, Hinduism focuses on the belief in various forms of the god Brahman. However, Hindus believe that the spirit of god is a universal soul that is present in everything. Brahman’s three primary forms are Brahma the Creator, Vishnu the Preserver, and Shiva the Destroyer. The various forms of Hindu practice vary from one individual to the next, encompassing many traditions but not adhering to a rigid set of beliefs. Many people choose aspects of Brahma that they feel personally affiliated with to revere and honor, and exchange many different sacred texts.

One of the more common Hindu beliefs is that we are all living our current re-incarnations as a result of our conduct in our past lives. The ultimate goal is to self-realize and break out of the cycle of death and rebirth. This ultimate state is called “Moksha.” 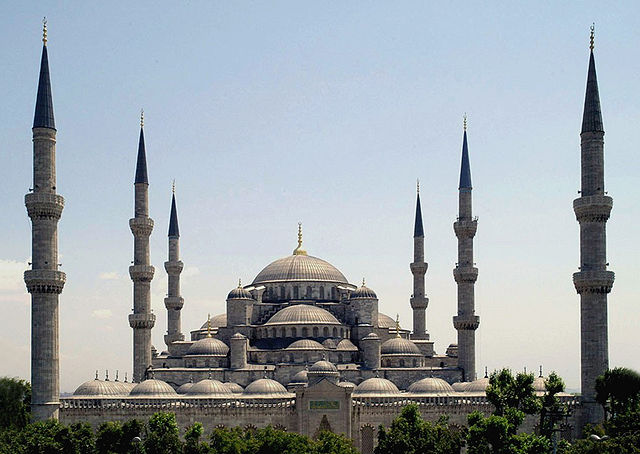 Historians believe that Islam was created in the 7th century, which makes it the youngest of today’s major world religions. It is also one of the fastest-growing religions in the world, and its name means “submission to the will of God”. Muslims believe that Jesus was indeed a prophet, but they consider him to be simply one of several, with the last prophet being Muhammad. While Muslims believe that Islam has always existed, the accepted date of its inception is centered around Muhammad’s teachings.

Followers of the Islamic faith break their tenants down into the “Five Pillars of Islam,” which are practices that each Muslim should complete in order to live a good life. 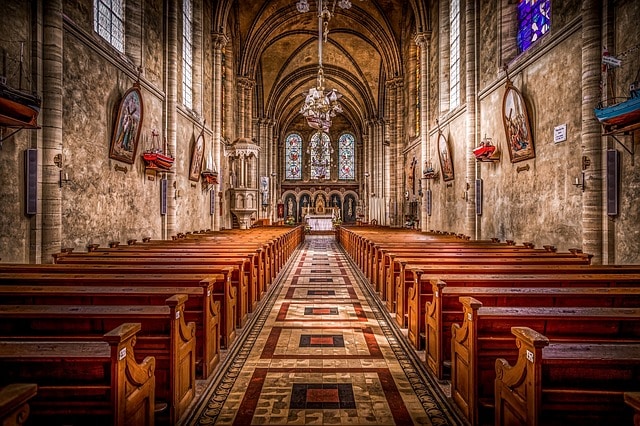 Christianity is the largest religion in the world. This religion is monotheistic, believing in only one god or godhead that is interpreted as being comprised of three parts: God the Father, Jesus the Son, and the Holy Spirit. Many Christian beliefs center around the birth, death, and resurrection of Jesus. The monotheistic doctrines of Christianity began with Judaism, and one of the key differences between the two religions is that Christians believe that Jesus is the savior of Earth and all of mankind.

Christianity is divided into three sub-categories that differ by a few fundamental details in their belief systems. These branches are Roman Catholicism, Eastern Orthodoxy, and Protestantism.