English is a complex and adaptable language, allowing for plenty of creativity and precision. Some people prefer to stick to conventional rules and customs, keeping things short and sweet. However, others like to push the limits of what they can do and write sentences that wind up being very long!

Technically, anyone can write a sentence that runs on for as long as they want, and there would be no way to limit them! As a result, we don’t know for certain that there aren’t any sentences longer than these ones. But for now, we’ll look at these 10 longest known sentences in the English language and rank them according to how many words long they are! We’ll also learn a bit about the context of each one. 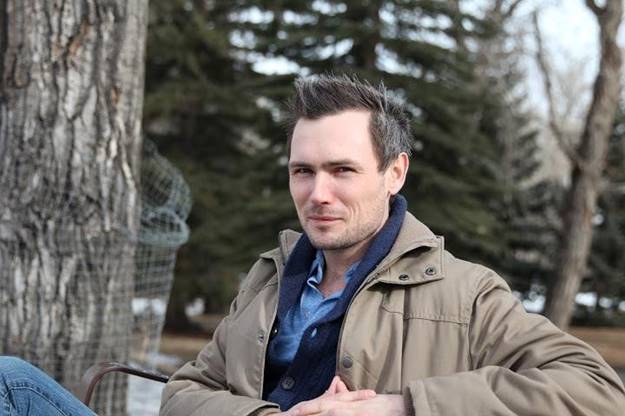 “Parse” is a whole book written as one long sentence! To put it simply, the story is about two people with interest in one another who part ways and wind up meeting a Pomeranian dog. Author Roderick said that one of his biggest challenges while writing this story was the struggle to create the appropriate tension within the extraordinarily long sentence. He also said that he wrote the story because he wanted to write something “formally weird and sad”. 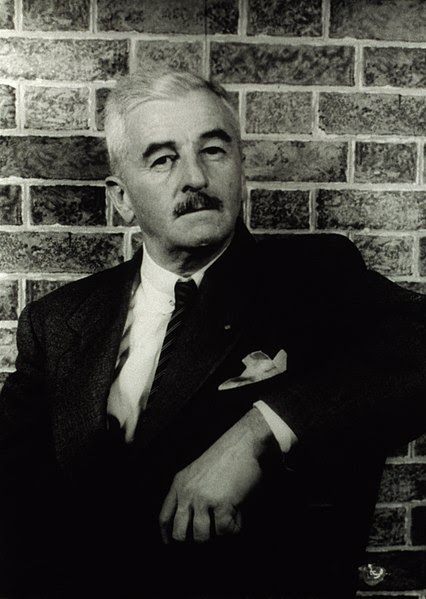 Despite its unconventional structure which is at times difficult to read, “Absalom, Absalom!” is considered to be William Faulkner’s greatest work. Interestingly, this work draws upon the subject matter of a few of his other stories as well, including The Sound and the Fury and Intruder in the Dust. Absalom, Absalom!, alongside fourteen of Faulkner’s other books, is set in the fictional Yoknapatawpha County. The 1983 Guinness Book of World Records formally listed the longest sentence from this story as the longest known English word.

This story is told almost entirely in the form of flashbacks narrated by the character Quentin Compson. 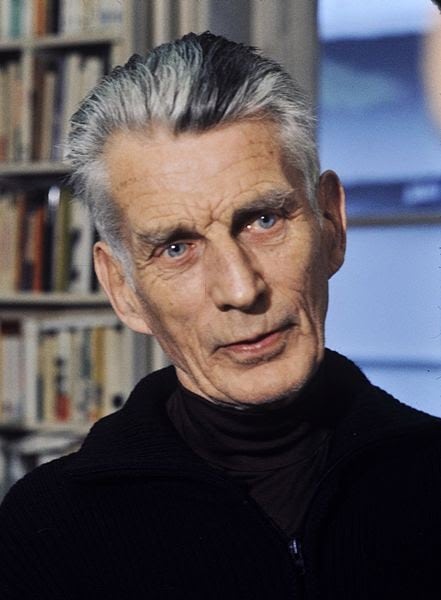 The Unnamable, the novel that contains this lengthy sentence, addresses the difficult topic of the human sense of self within the context of suffering. The story is made up entirely of a narration by an unnamed character who carries on with a series of existential musings that lack a concrete plot. In fact, this work is left so open to interpretation that it’s unclear whether the other characters are separate individuals or simply facets of the narrator!

The book The Unnamable is actually the third book in a trilogy. 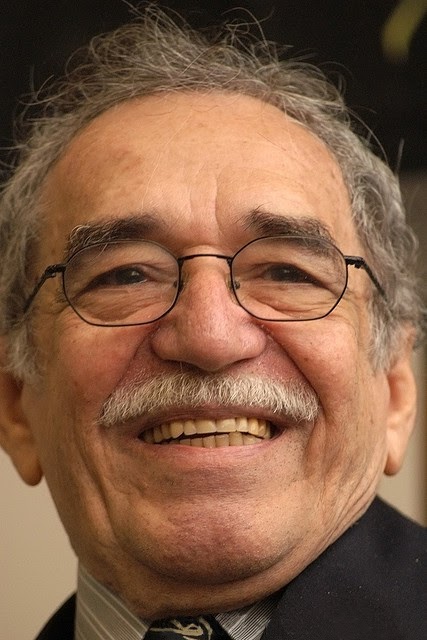 This dreamlike text consists entirely of a single sentence and describes a young boy seeing a soundless vision of a ghostlike ship on the sea. He observes it breaking apart and sinking beneath the water, only to chalk it all up to a dream the following day when he could find no debris or other physical evidence that it had truly happened. Gabriel Garcia Marquez was born in Aracataca, Colombia, and is said to be one of the greatest of all 20th-century authors.

This long sentence was actually originally written in Spanish, and the story was later translated to English by Gregory Rabassa. 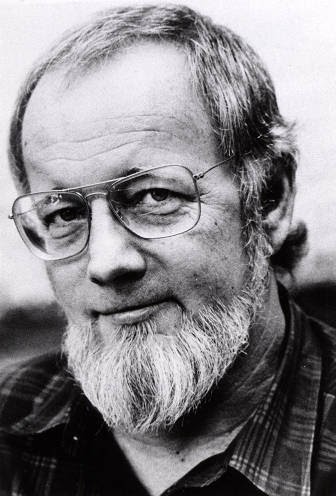 Philadelphia short story author Donald Barthelme is known for his experimental work, and the ironically-named single-sentence piece “The Sentence” definitely shows his personal touch! His literary works are often described as “collages,” and The Sentence fits this description well with its meandering references to various scenes from everyday life. Barthelme’s work is known for seeming almost satirical or mocking in its exhaustiveness.

Other commonly-highlighted works by Donald Barthelme, such as I Bought a Little City and Balloon showcase his ability to celebrate everyday life by exaggerating all the little details that make it memorable. 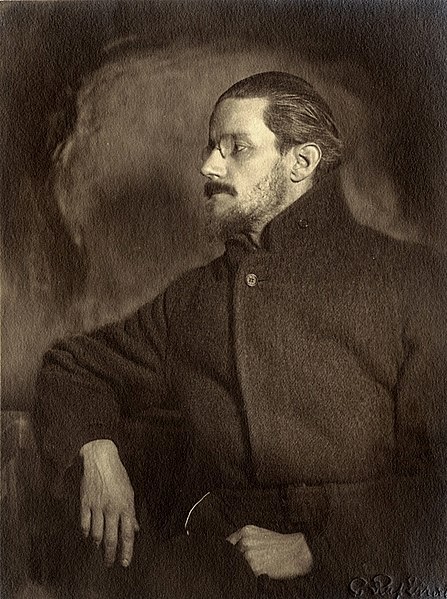 Skillfully modeled after the works of Homer, James Joyce’s masterpiece Ulysses is a clever piece that uses a series of quirky, petty social conflicts to explore classical philosophies. It also presents a satirical take on Dublin, presenting a series of deliberately incorrect and inaccurate details. Considering the complex subject matter, it comes as little surprise that this famous piece of literature is home to one of the longest known sentences in English!

Alongside its signature, pervasive sense of humor, Ulysses is also known for its stream-of-consciousness theme that comes through in many places. 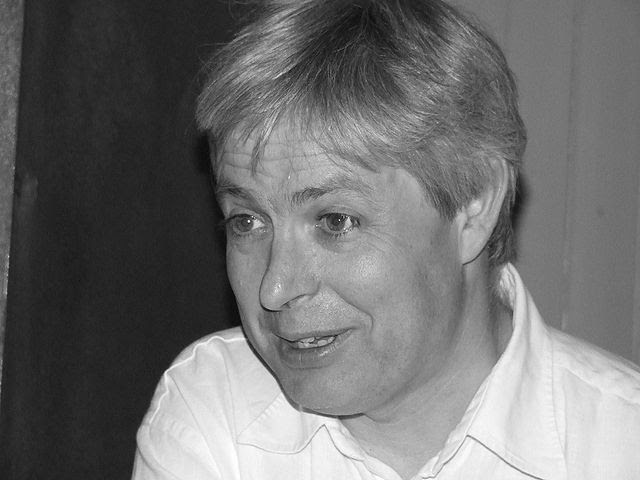 The Rotters’ Club is said to hold the record for the longest sentence in English literature! It was inspired by Dancing Lessons for the Advanced in Age, a Czech novel by Bohumil Hrabal, which consisted of entirely one word. The group of four friends who serve as the protagonists of The Rotters’ Club engage in a series of antics at an independent school in Birmingham. The four boys engage in normal adventures for their age group, including participating in band and the school magazine.

This memorable book paved the way for two sequels, forming a complete trilogy. 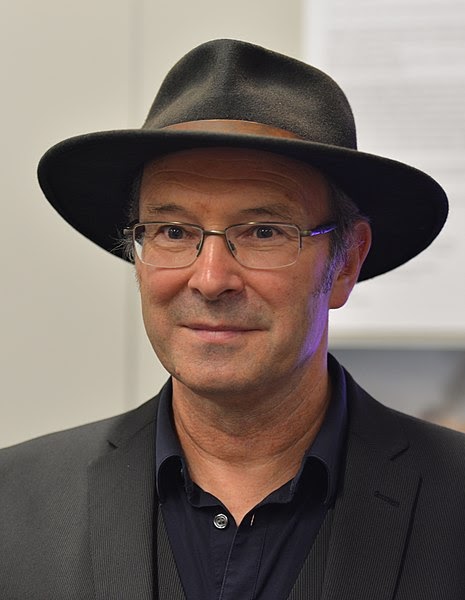 This thought-provoking and introspective novel explores deep, existential concepts such as order versus disorder alongside the human experiences of love and loss. What’s more: It does so through the eyes of a deceased protagonist who has returned to his table for a meal on All Souls’ Day, as is tradition. The entire book consists of the protagonist’s recollections of the past and is written as a single, long sentence.

This novel has been compared to both Proust’s In Search of Lost Time and Flann O’Brien’s The Third Policeman. 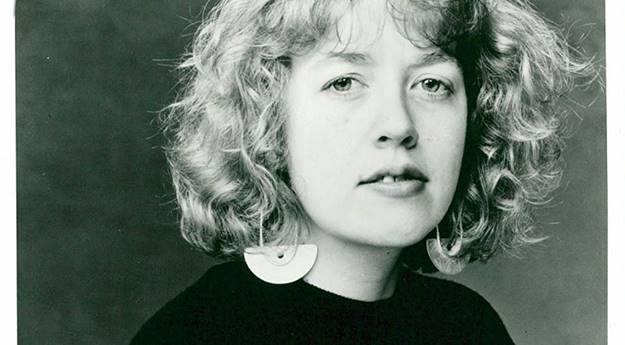 This unique story centers around the protagonist, a middle-aged Ohio woman, who parted ways with her career in order to recover from cancer. The book is written stream-of-consciousness style and covers all her thoughts on global issues as they relate to the meaningless flow of information and events in America–all while she engages in the process of baking pies. The entire book consists of around eight sentences, all of which are quite lengthy!

Some of the sentences in this book go on for as many as 100 pages! 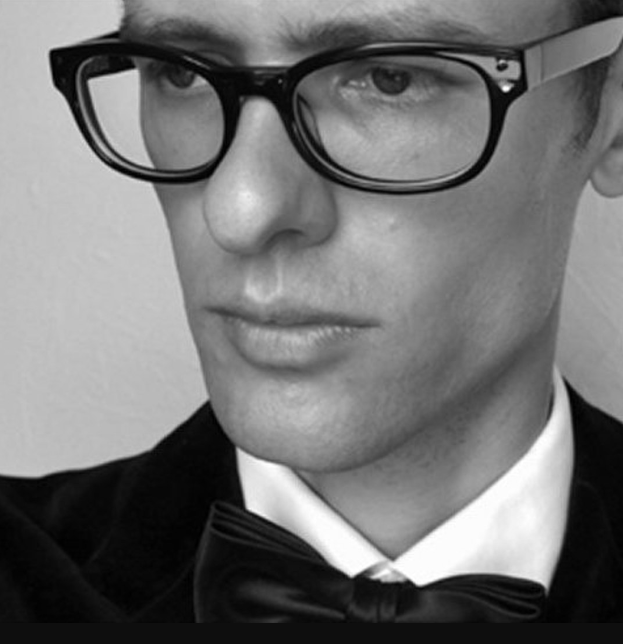 The Blah Story by Nigel Tomm contains the longest known sentence in the English language. This highly experimental and abstract piece was published in a series of volumes beginning in 2007, with the final 19 volumes being published in 2008. Author Nigel Tomm is known for his quirky writing style, which has no plot or formal grammatical structure, leading many people to question whether or not The Blah Story can even truly be considered a novel. After all, much of this story simply consists of the word “blah” repeated and interspersed with other words!

As they currently stand, all 23 volumes of The Blah Story clock in at an absolutely staggering 11,338,105 words!