Like most sports games, there’s a huge amount of variance between the length of a good tennis match. If one player pulls some great moves or gets a lucky break, then a match might be resolved quickly. However, if both sides are more evenly matched, things can run on for quite some time!

So, just how long have the lengthiest Wimbledon matches in London gotten? Today we’ll be taking a look at 9 of the longest matches in Wimbledon history and ranking them according to how much time they took. We’ll also learn some interesting background information about the players! 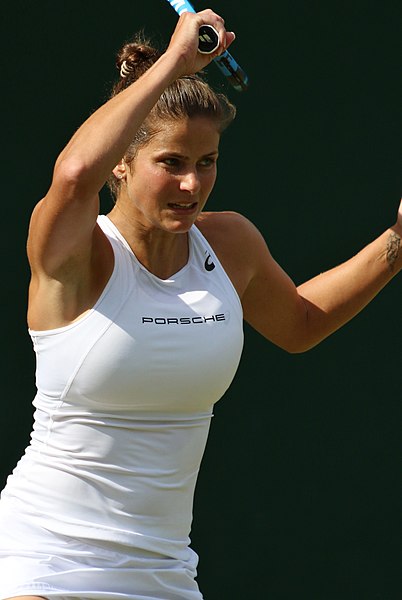 German tennis player Julia Görges began her professional sports career in 2005, reaching the worldwide ranking of top 100 in just three short years. This Wimbledon match was actually Julia’s first Grand Slam main-draw match victory, and she began playing in matches through the Women’s Tennis Association (WTA) more often during the following year. Her opponent, Katarina Srebotnik, has had a rich career as well, soldiering on in spite of injury and often winning numerous titles per year.

Julia won her first WTA title in 2010 after beginning the season with the ASB Classic. 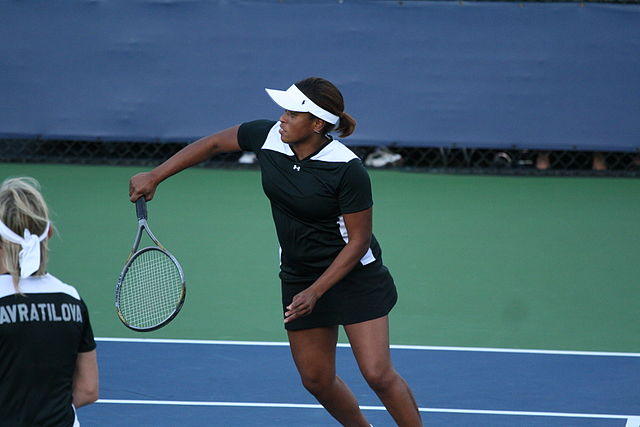 Chanda Rubin, who made it into the sports Hall of Fame in 2013, had a long career filled with accomplishments before she retired. Despite sustaining a series of injuries, she ranked as high as the number 6 best tennis player worldwide. The third set of this match against Patricia alone lasted for two hours and four minutes, and both exhausted players just wanted to be done!

By the time this match was nearing its end, Chanda said she wasn’t even sure she cared about winning anymore and just wanted to get inside with some air conditioning! 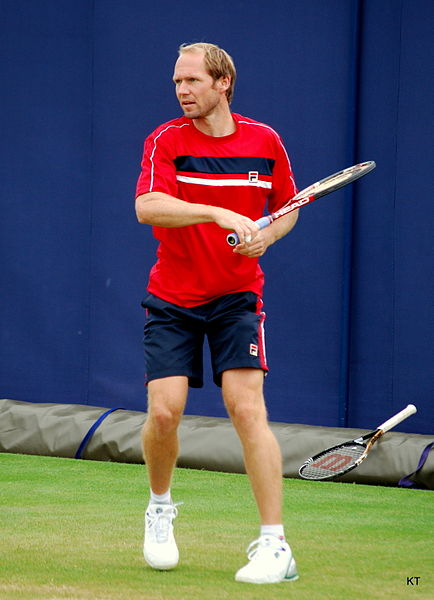 Rainer Schüttler began playing tennis at the young age or nine, eventually attaining a rank as high as number 5 in the professional tennis world! His opponent in this match, Arnaud Clément, achieved a ranking of number 10. Rainer also became the first German tennis player since Boris Becker to have made it to the fourth round in all Grand Slams.

Rainer’s victory in this match resulted in him playing against Rafael Nadal in the semifinals. 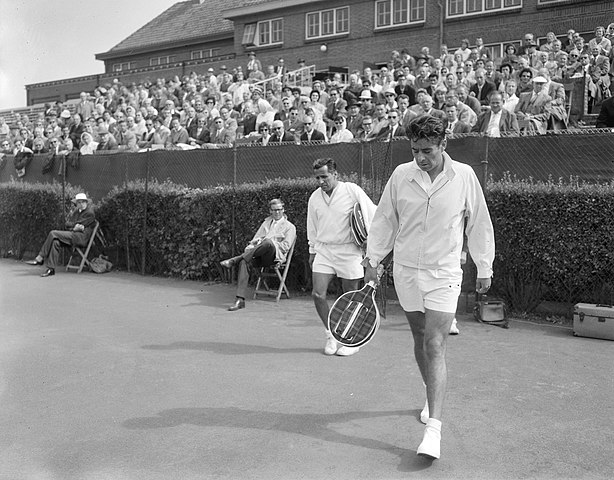 One of the most interesting details about this match is that Pancho Gonzales was notably older than his younger and seemingly much stronger opponent, Charlie Pasarell. However, despite the crowds thinking that Charlie was sure to win, Pancho continued to push himself back from the brink of defeat time and time again until he finally won. Charlie Pasarell also reportedly seemed to be fading throughout the match and pulled less confident moves later in the game.

Pancho Gonzales was arguably one of the most famous professional tennis players of the 1950s and won 14 different major singles titles! 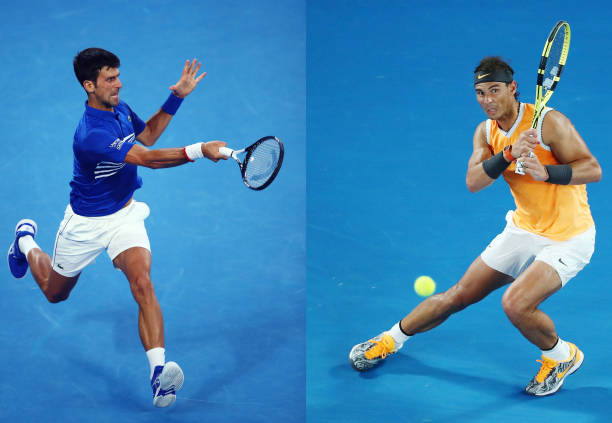 One of two epic matches to take place in 2018, this face-off between Novak Djokovic and Rafael Nadal turned out to be a monumental victory for Novak, who had only returned to the playing court that January. He’d sustained an elbow injury for 18 long months before finally announcing halfway through 2017 that he was taking the rest of the season off to heal! His opponent, Rafael Nadal, has won 19 Grand Slam singles titles, which is the second most in the history of male players. 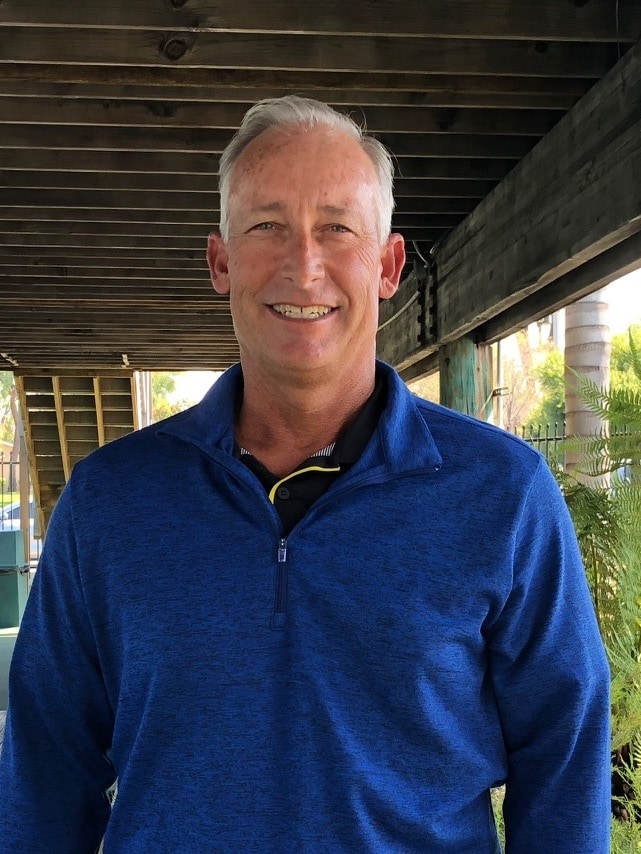 This match was so long that it stretched across three days because of interruptions such as nightfall and bad weather! In a difficult turn of events, Greg Holmes was scheduled to play against much more well-rested opponent Amos Mansdorf a mere two days after this grueling match and lost. All in all, the match’s fifth set included 26 games.

It’s difficult to know for certain whether this match was the longest in history at the time, since records weren’t well-kept in the past, but John Parsons stated: “It’s certainly the longest in the Open era that began in 1968.” 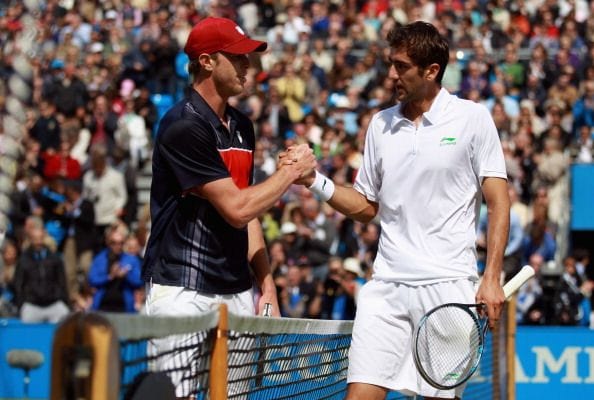 Marin Cilic was visibly relieved to have emerged victorious at last when the end of this lengthy match finally came. He spoke well of his opponent, saying that Sam Querrey had served well that day. Marin acknowledged that the next match he played wouldn’t be the same since he was so tired from this one, but said that he felt prepared for it nonetheless.

Marin’s opponent, Sam Querrey, is known in the professional tennis world for his strong, powerful serves. 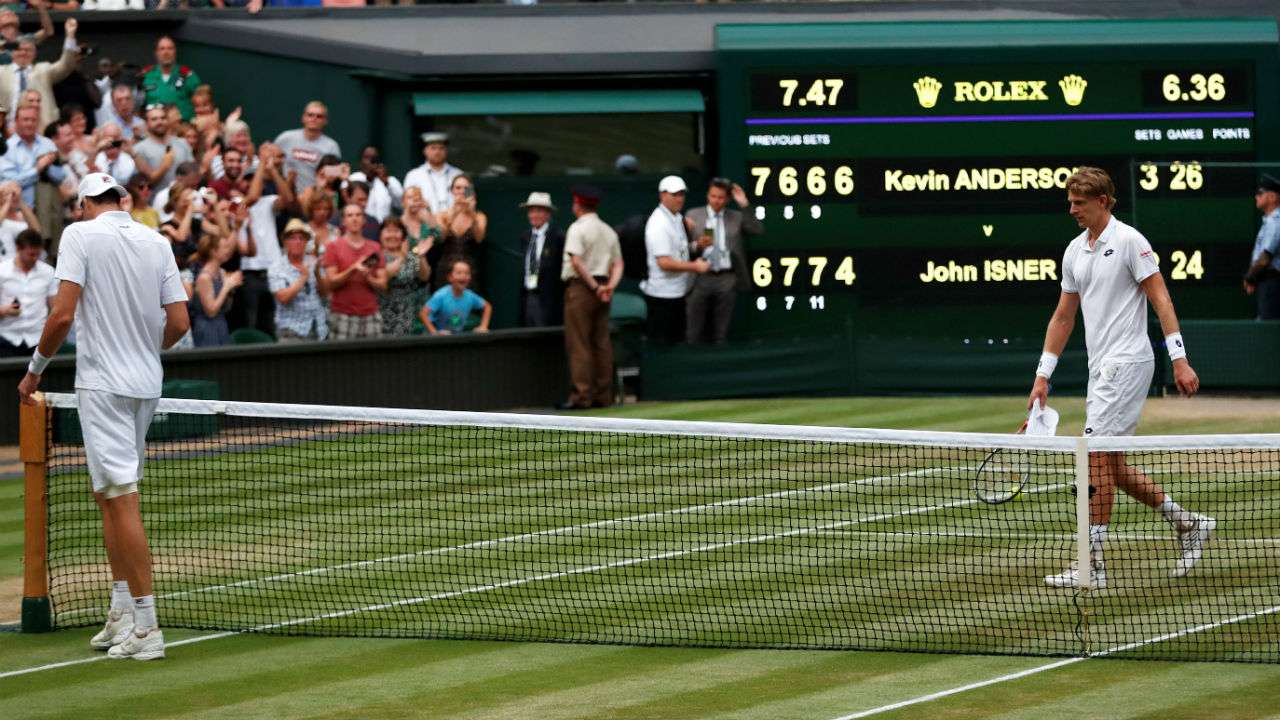 Another thrilling match during the 2018 season, this competition’s final round alone lasted for two hours and 50 minutes! Kevin Anderson and John Isner share a long-enduring friendship, so there was no gloating or showy victory celebration when the match concluded. Instead, Kevin gave John a big hug and they both seemed relieved that the match was done!

John Isner had developed a blister on his foot during the rigorous match, but said that it didn’t really bother him much until he came down after the game. 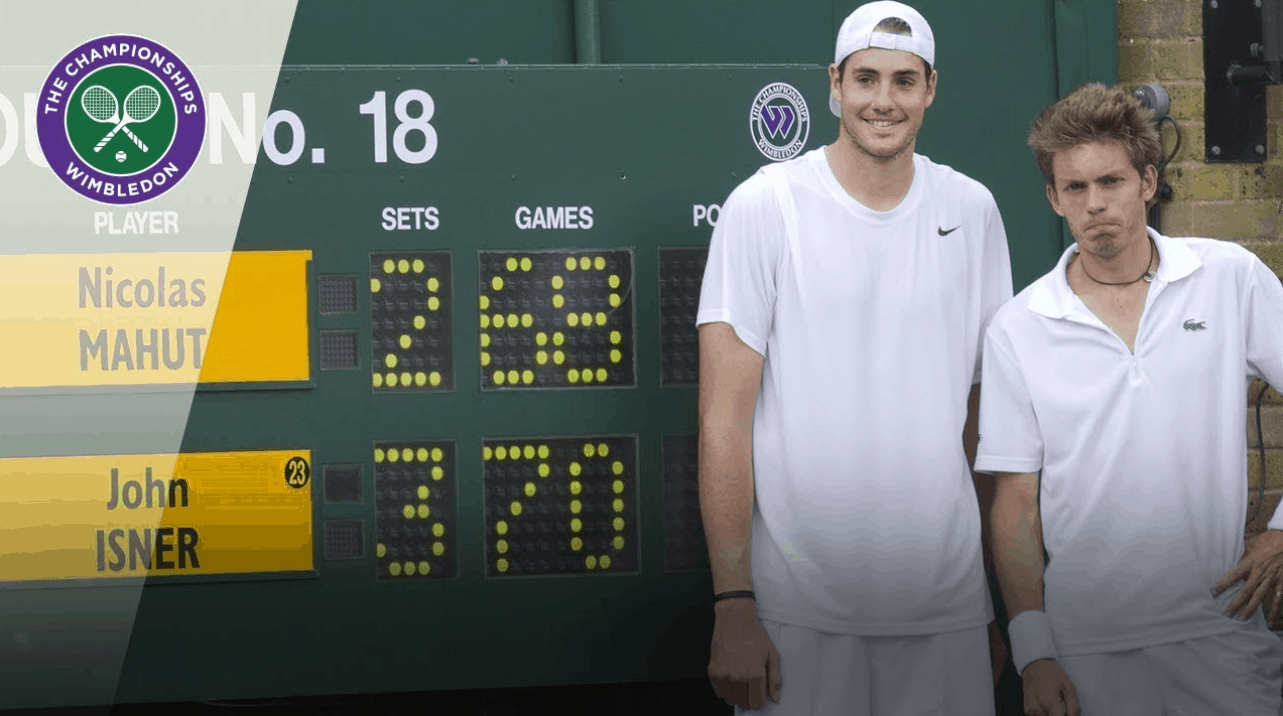 The 2010 Wimbledon match between John Isner vs. Nicolas Mahut was the longest Wimbledon match in the history of professional tennis. It was also one of the most iconic games, containing several exciting plays and nearly doubling the time of the second-longest match between Anderson and Isner! While John Isner was excited by his victory, his French opponent Nicolas took his loss very hard, sitting for a long time with his head in his hands. However, the two exhausted players wound up striking up a friendship after the match that might not have sparked otherwise.

Many fans, despite the historic nature of this record-breaking match, were unable to keep themselves interested in the game for its full duration.