Many of us find ourselves yearning for a cat nap in the afternoon if we get even just a couple of hours short of a full night’s sleep. A full and regular sleep schedule is said to be critical to one’s overall health and wellbeing, and everyone is encouraged to get plenty of rest. However, some people were willing to undergo the risks and challenge the limits of the human body in terms of sleeplessness.

So, just how long can someone go without sleeping at all? It’s difficult to pinpoint a precise answer since most stories are anecdotal and undocumented. But today we’ll look at the three longest-documented time periods spent without sleep and rank them according to length. We’ll also learn about each one’s backstory! 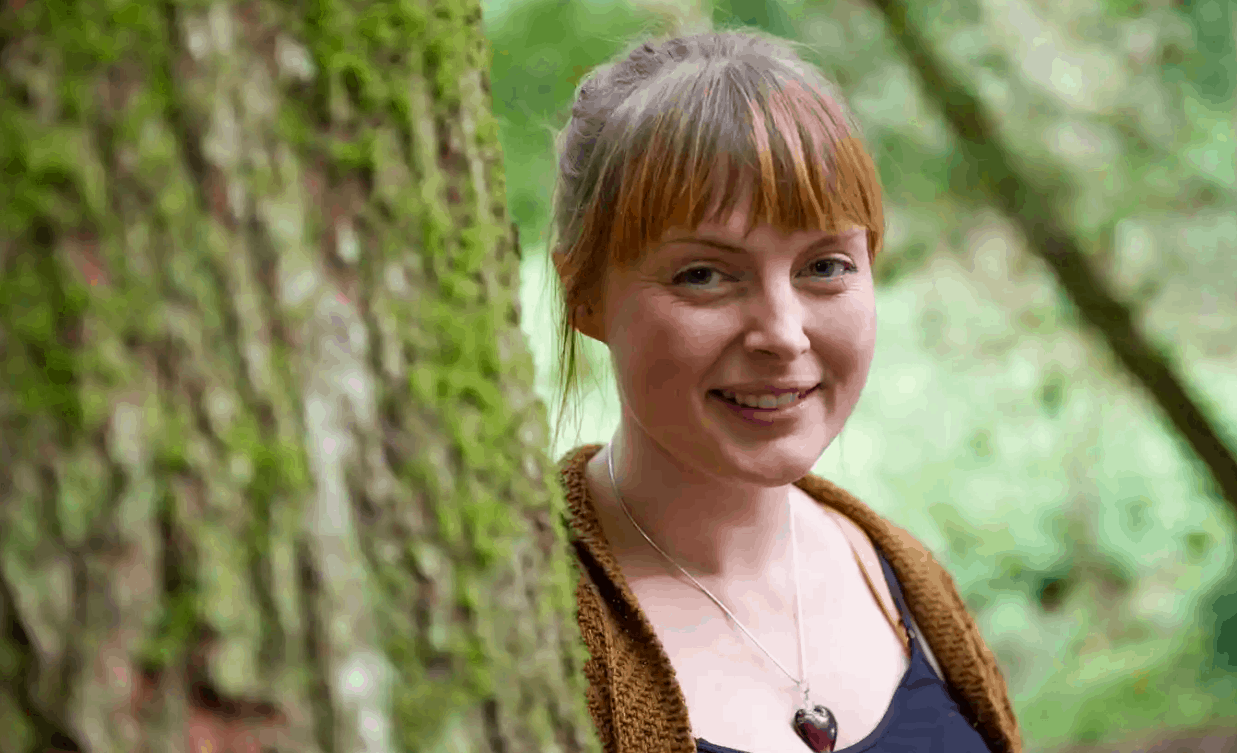 19-year-old police cadet Clare Southern signed up for a 2004 British reality TV show called “Shattered” despite the warnings of possible hallucinations and depression. The challenge put forth in the television show was for all contestants to stay awake for as long as possible.

During the hours of 2 and 4 am, when people are statistically the most likely to fall asleep, crew members upped the ante by having the contestants cuddle teddy bears, watch paint dry, or sit through bedtime stories read by a woman with a soothing, grandmotherly voice. After soldiering through an exhausting 178 hours of challenges, Clare took home the hefty prize of £97,000.

Clare won when she and the other two final contestants were finally made to lie in bed while observers documented who fell asleep first. While the other two dozed off in under 20 minutes, Clare stayed awake for nearly two hours! Her victory was met with skepticism, with some people saying that she bent or broke the rules by using pain such as cramps to stay awake. She laughed it off, stating that these claims were based off simple misunderstandings.

In an attempt to avoid damaging the contestants’ health, they were given brief, closely-timed naps every now and then throughout the competition. Regardless, this type of contest would never be filmed today for ethical reasons. 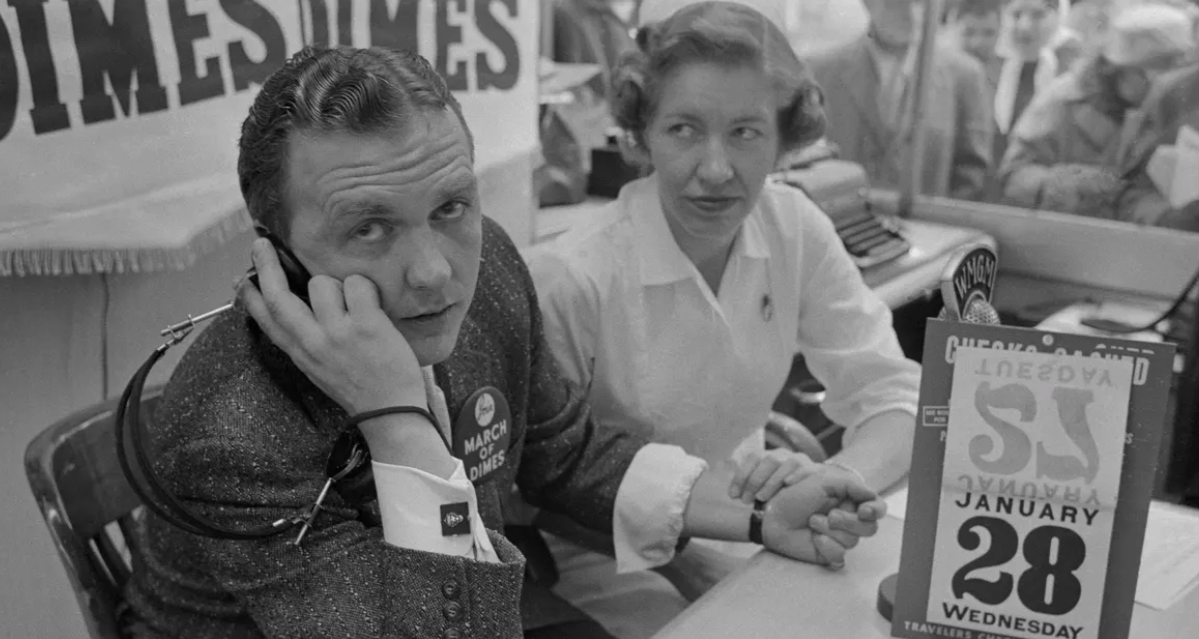 Radio personality Peter Tripp engaged in an extremely trying publicity stunt when he went 201 hours without sleeping for charity in 1959. He set up shop in a glass booth in Times Square, determined to continuously broadcast his radio show for as long as possible in order to raise funds for a children’s organization.

A fair bit of teamwork went into Peter’s quest to stay awake: Nurses would shake him awake or joke with him when he got too drowsy. He also took some thought-stimulating tests or played games in order to keep him alert as well.

At first, Peter kept up a positive attitude, maintaining his usual banter during broadcast hours and staying generally upbeat. However, after a few days he became understandably distressed. Peter began experiencing hallucinations involving sensations such as spiders and hot electrodes in his shoes, alongside looking in drawers for nonexistent cash and seeing mice and kittens.

When Peter was asked what he wanted most of all, his unsurprising answer was that he wanted to sleep! Once he drifted off, he slept for 13 hours and 13 minutes before waking up again. He claimed to have recovered well afterwards, but those close to him said that he seemed changed and his life took a turn for the worse.

The scientists monitoring Peter’s brain waves throughout the ordeal noted that they began to closely resemble those of someone deep in REM sleep, suggesting that he was essentially dreaming while still awake. 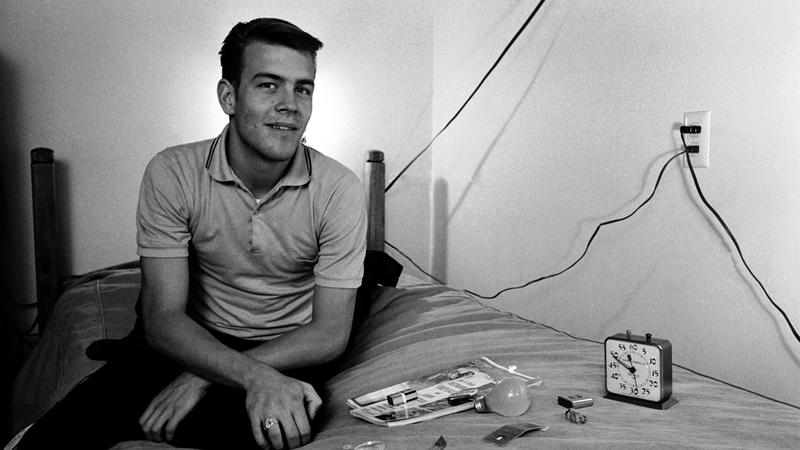 Randy Gardner was the person who went the longest documented stretch of time without sleep. He volunteered for an experiment during high school in San Diego, California, to see what the effects of extended sleep deprivation might be. As Randy found out, the effects included hallucinations, dramatic drops in cognition, memory loss, and moodiness.

Randy’s stint is still formally recognized as the longest documented time spent without sleep, despite numerous people claiming to have surpassed his record. The Guinness Book of World Records refuses to recognize any attempts to beat Randy’s record out of the worry that people might go too far and cause themselves harm.

Interestingly, as with other cases, Randy was assumed to sustain no negative long-term effects after he finished the experiment. However, he spoke up decades later in an interview to reveal that he’d suffered with terrible insomnia and mood swings years down the road. At the time of the interview, he reported still struggling to get any more than six continuous hours of sleep per night.

When Randy was finally done with the experiment, he slept for more than 14 hours, woke up briefly, and then fell back asleep for 10 hours more!