Anime is the Japanese animated version of manga-style cartoons, and it’s enjoyed by people of all ages in Japan. The most popular anime series can revolve around a variety of topics, from fantastical fairy tales to quirky scenes based on everyday life. As with many series that become popular, the best-received anime series often continue on for a long time by popular demand!

So, just how long have some of the most popular anime series been on the air? Today, we’ll be looking at 10 of the longest-running anime series ever and ranking them according to how many episodes were produced. We’ll also learn some quirky facts about each one! 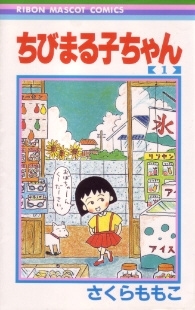 This shōjo manga series invites the audience to follow along with the suburban life of Momoko Sakura, who is nicknamed Maruko, as she causes mischief. She is animated with rosy pink cheeks to visually set her apart from the other characters in the series, who have none. Even when the shape of her outfit remains the same, the colors are often changes so that the animation corresponds with the seasons.

Maruko’s family is less than wealthy and lives in Shizuoka Prefecture in Japan. 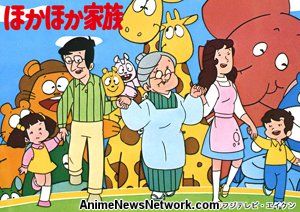 Hoka Hoka Kazoku translates to “Warm, Warm Family” in English and features an endearing family who helps the audience learn about the world around them. The anime series doesn’t feature much of a real plot, and episodes are based around educational topics instead of a larger story. People have compared this anime to Binzume Yōsei, or “Bottle Fairy” in the way it engages the audience.

Masaaki Tsukada, who voiced Yutaka Yamano, had a great number of other voice acting roles including Time Bokan, Touch, and The Rose of Versailles. 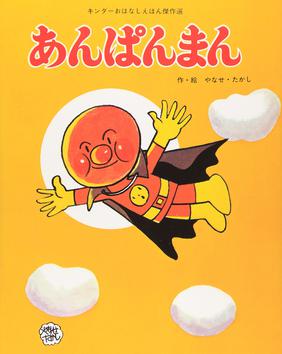 This anime series focuses on a series of anthropomorphic, food-based characters with Anpanman serving as the protagonist. This smiling hero is made out of Anpan, a type of sweet roll filled with bean paste, and he breaks off pieces of his face to feed those in need. He gets weaker as he goes on, but luckily, Uncle Jam helps out by baking him a new head!

Anpanman is so popular that he even overtook Hello Kitty in 2002 as Japan’s highest-grossing character. 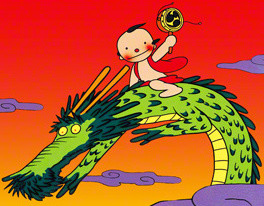 Manga Nippon Mukashi Banashi brings a variety of Japanese folk tales to life in memorable episodes that are familiar to most people in Japan. The musical scores are especially beloved in Japan, having been put together by a number of famous musicians including Asei Kobayashi and Joe Hisaishi. The children’s song “Humans are Nice,” which plays at the end of the series, is often used in parodies and cultural references.

Joe Hisaishi, who arranges the ending music for this series, also contributed to many of Studio Ghibli’s piano scores and theme songs. 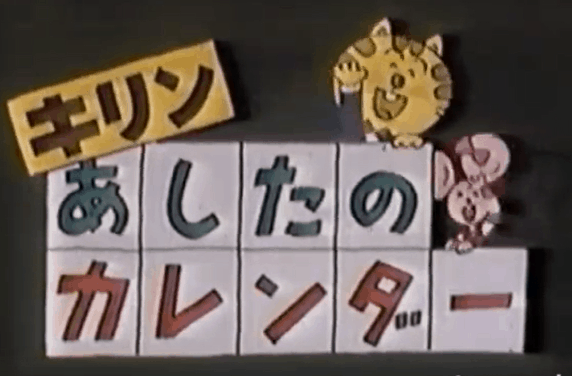 This cheerful, family-friendly anime series was aired on both MBS TV and TBS TV and concluded in October of 1984. The series follows cartoon host Cathy the cat and her mouse friend while they teach the audience about various historical events. Interestingly, this show was never aired outside of Japan or officially released on VHS. That means that the series itself is mostly lost, and the best accessible footage is of the intro.

The series was sponsored by the Kirin Beer company, but since it was a children’s show, they advertised themselves as Kirin Beverages instead! 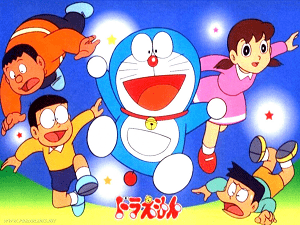 This series was created by Fujiko F. Fujio and served as the successor of the previous series of the same name. The manga version of the series started out in 1969 in a children’s magazine, and carries the audience through stories about a robotic cat named Doraemon who traveled back in time to help a young boy named Nobita Nobi. The Nobi family loves Doraemon very much and he’s happy to help them with devices from the future!

The 7-11 chain in Thailand endorses Doraemon as a mascot. 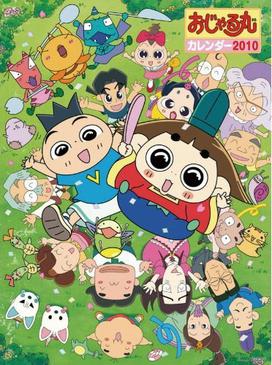 Rin Inumaru created this series and got it aired on NHK E-Tele starting in October of 1998. Five-year-old Ojarumaru Sakanoue, a Heian era prince in the Fairy World, is warped to present-day Japan by mistake and lives with a family there while periodically battling three oni. Ojarumaru is a bit spoiled and lazy, but has an endearingly whimsical personality. He uses polite but archaic language because of his origins, and refers to himself by the pronoun “Maro.” 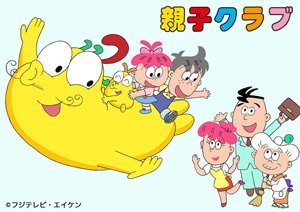 This family-friendly series stole hearts all across Japan for nearly 20 years before it concluded. Oyako Club was created by Eiken, which is located in Arakawa, Tokyo. Eiken, formerly known as Television Corporation of Japan, is the same studio that put out favorites such as Cooking Papa and Sazae-san. The characters in Oyako Club are voiced by notable actors like Mami Watanabe.

Eiken is a subsidiary owned by Asatsu-DK, an advertising agency based out of Japan. 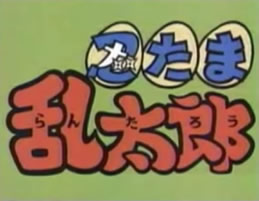 Nintama Rantarō, which translates to Rantarō the Ninja Boy or Ninja boy Rantaro, introduces a number of quirky anachronisms for comedic effect. The protagonist, Rantarō, attends a school designed to help up-and-coming young ninjas make the best of themselves. In 2011, Takashi Miike directed a live action film, entitled “Ninja Kids!!!,” based on the popular anime series.

The children at the ninja school are called “Nintamas” which is based off of a combination of the Japanese words for “ninja” and “egg.” 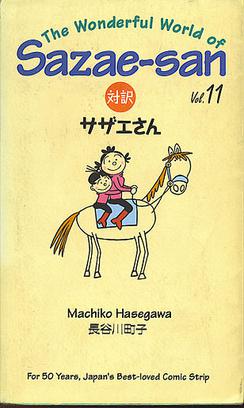 Sazae-san is the longest-running anime series in the world. Sazae-san is a loving protagonist who lives with her family, including her parents, brother, and sister. The different episodes are designed so that they can be watched either in succession or independently, and feature a number of peaceful scenarios set in their daily life. Sazae-san was originally published in Fukunichi Shinbun, Hasegawa’s local paper.

Machiko Hasegawa moved to Tokyo and had the characters of Sazae-san follow suit!