Like many other competitive sports games, tennis matches have the potential to continue on for a very long time. Sometimes, one player wins by a landslide, quickly beating their opponent and bringing the game to an end. However, if the players’ skills are more evenly matched, then the competition can continue neck-and-neck for a good while!

So, just how long can some of the most epic tennis matches take to wrap up? Today we’ll be taking a look at the 10 longest matches in the history of professional tennis and ranking them according to how many hours they took. We’ll also learn some interesting facts about the champions who played them! 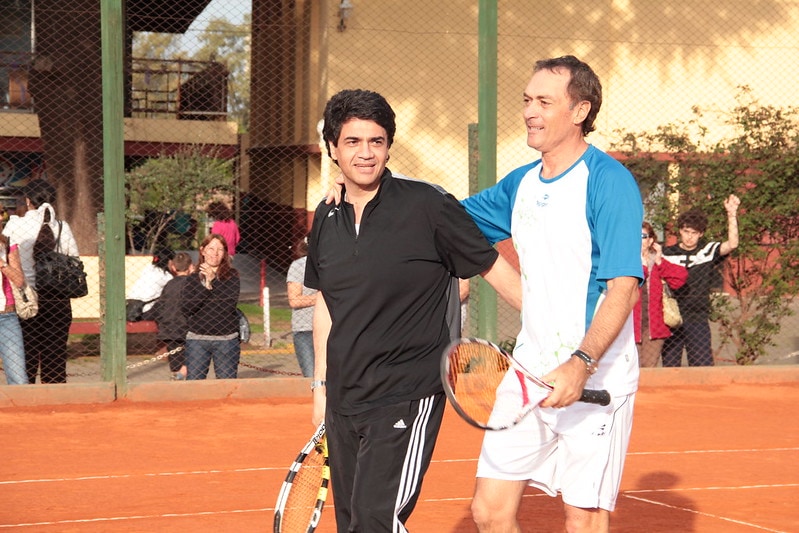 The Davis Cup is the biggest international competitive event in men’s tennis! In 1980, the 69th edition of the Davis Cup saw Argentina, Australia, Italy, and Czechoslovakia emerge as the winners in each of their respective zones. The winner of the lengthy tennis match between Argentina and the USA, José Luis Clerc, is nicknamed “Batata.” He played full-time until 1986 and played his final match in 1995.

José Luis Clerc is arguably one of the most famous of all Argentine tennis players! 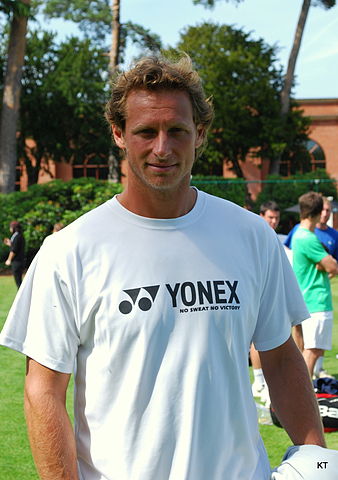 At the beginning of this doubles match, Argentine partners Lucas Arnold Ker and David Nalbandian looked as if they were about to beat their Russian opponents out of the running right away. Argentina won the first two sets without their opponents scoring any points. However, Yevgeny Kafelnikov and Marat Safin made a bit of a comeback during the third and fourth sets and put up enough of a resistance to draw out the match for 36 games! 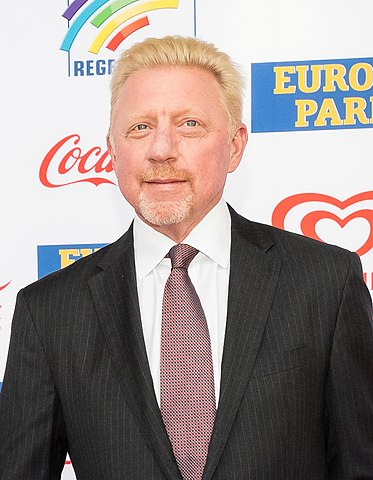 Even just the second set of the 1987 Davis Cup World Group Relegation Play-offs lasted for 2 hours and 35 minutes! Many would say that the second set was a key turning point in the game alongside the third set during which John McEnroe lost his momentum. This tennis match was also played on indoor carpet, which was somewhat unusual.

If the 20-minute break after the third set had been counted, then this match would have been around 6 hours and 40 minutes! 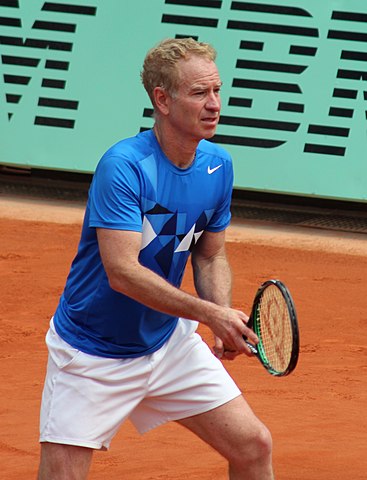 John McEnroe might have lost to Boris Becker in 1987, but he proudly took the 1982 Davis Cup after his nearly 6-and-a-half-hour match against Swedish opponent Mats Wilander. McEnroe stated that, after he’d just recently lost to Jimmy Connors in the Wimbledon Final, his Davis Cup win was a good way to overcome his disappointment. However, many of the fans felt that the match had dragged on too long and left before it was finished!

Many people left this tennis match for dinner and were astonished to return and see that it was still going on. 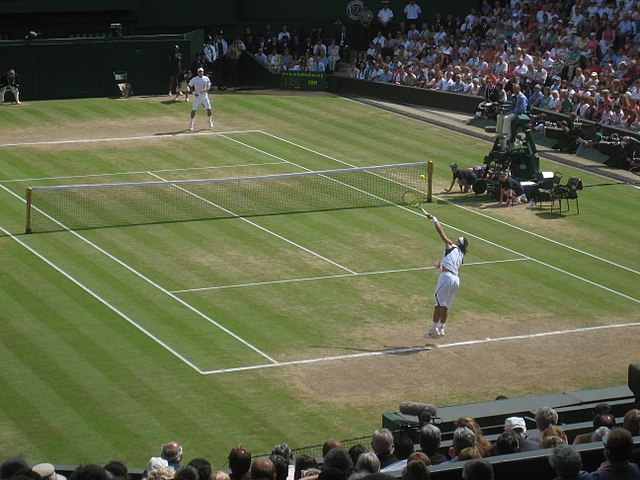 It took 1 hour and 47 minutes for Nelson and Hepner to finish the tiebreaker alone! 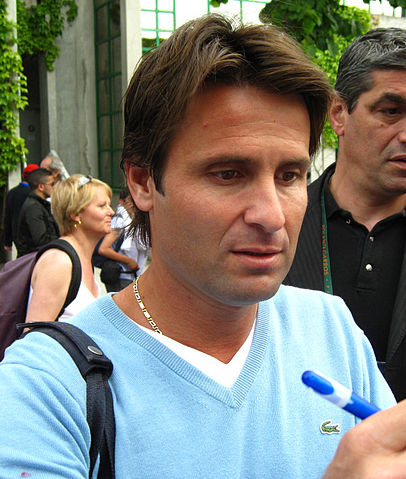 This match was the first one played in the 2004 French Open, starting the entire competition off by becoming the longest recorded tennis match in the Open Era. When Clément was asked after being beaten in the match if he knew he’d just played a record-breaking match, he said that he didn’t know or care since he didn’t think he would make history. Santoro, exhausted after his demanding victory, reportedly wept into his towel afterwards.

This match broke the previous French Open record by 62 minutes. 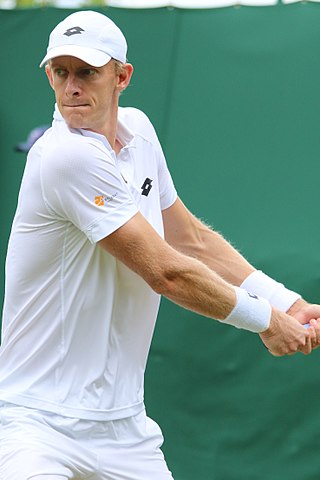 Kevin Anderson was the first South African player to reach a Wimbledon final in 97 years upon winning this match, but he didn’t seem very excited at first. Fans speculate that this was due to a combination of sympathy for his foe and sheer exhaustion! Anderson and Isner already had a history as friends, and Anderson said he felt like the difficult match should have been a draw.

This match was the second-longest men’s singles match to be played at Wimbledon. 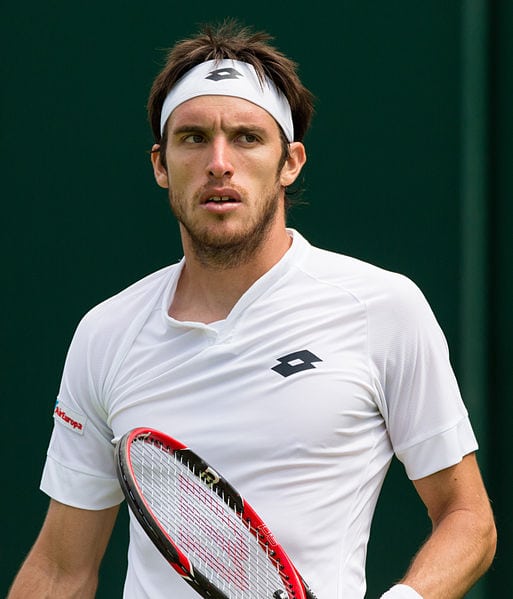 Leonardo Mayer started playing tennis at just nine years old, and his passion for it carried him to victory in the longest Davis Cup singles match in the history of the sport! Unfortunately, he didn’t have enough time to recuperate after the draining match and was defeated in the Indian Wells Masters soon afterwards. The Argentine champion receives coaching from Mariano Hood and Leo Alonso and lives in Buenos Aires.

The players spent 2 hours, 30 minutes on just the fifth set! 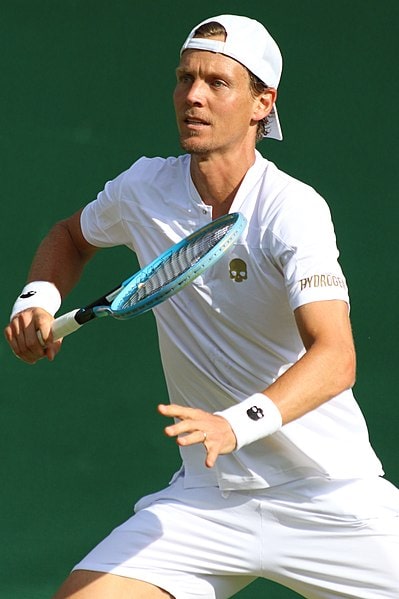 This match between champions of the Czech Republic and Switzerland was held in Geneva on indoor courts and was the longest doubles match in the history of the Davis Cup! Winner Tomáš Berdych, who is nicknamed “The Birdman,” also defeated Roger Federer in the quarterfinals of the 2010 Wimbledon Championships. Alongside his other accomplishments, he’s made it to all four Grand Slams!

Lukáš Rosol plays both singles and doubles in the ATP Challenger Tour and the ATP World Tour, and he’s gotten into several altercations with other top tennis players. 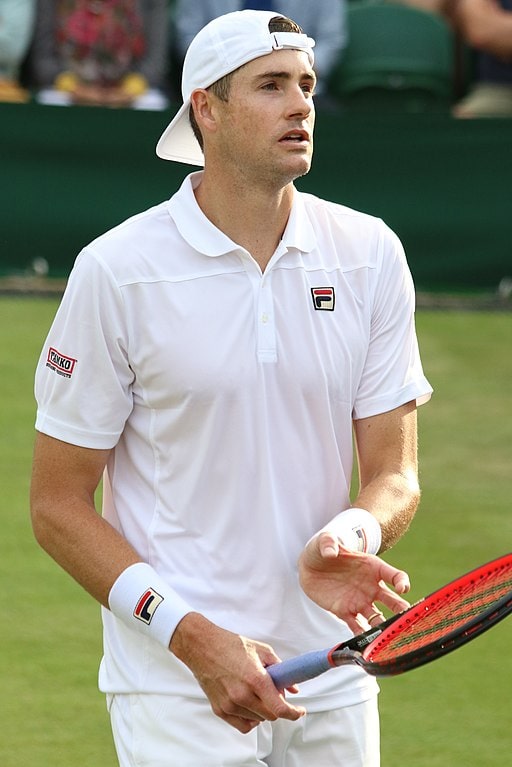 The 2010 Wimbledon match between John Isner and Nicolas Mahut was the longest tennis match ever. This first round match started on June 22nd and was repeatedly suspended as a result of fading daylight. All in all, the match stretched on for three days! The record-breaking match included 183 games in all, 138 of which comprised the fifth set alone. The entire event also sparked a friendship between Isner and Mahut.

While Nicolas Mahut says he’ll always remember this game as one that he lost, he also states that many people have pointed out that this piece of history was bigger than simply winning or losing.