The English language is known for being complex and colorful even when limited to common words. However, there are plenty of systematic and technical words that take length to the next level!

So, just how long can the words in the English language get? Today we’ll be learning 10 of the longest words in English and ranking them according to the number of characters in each one. We’ll also learn some fun facts about how they originated and how they’re used.


Number of Characters: 22
Meaning: Relating to the medical specialty dealing with conditions of the ear, nose, and throat.
Context: Medical
Year Invented: 1895 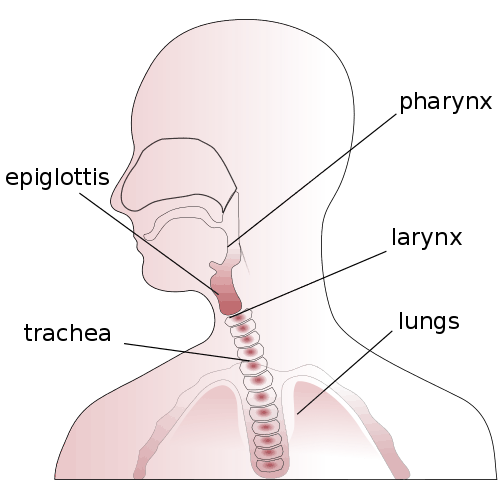 Otorhinolaryngological studies deal with the ear, nose, and throat (ENT) but also include the nearby structures of the neck and head. Doctors with this specialty are referred to as otorhinolaryngologists or sometimes, more commonly, as head and neck surgeons. Since there are so many glands located around the throat, this medical area overlaps with endocrinology as well.

People with urgent needs such as reconstruction, localized cancer treatment, or tumor removal may also see head and neck surgeons for otorhinolaryngological treatment.


Number of Characters: 25
Meaning: Related to the technique for identifying the mixtures of proteins in the blood.
Context: Medical
Year Invented: 1955 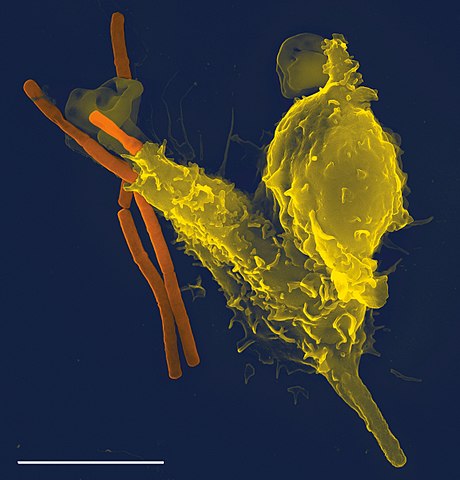 Once proteins are separated immunoelectrophoretically, they are then sorted based on how they chemically react with antibodies. This procedure always requires some use of antibodies or immunoglobulins in order to help us learn to recognize how the body responds to various substances. With the information gained via immunoelectrophoresis, medical professionals can better understand how the human immune system responds to toxins. 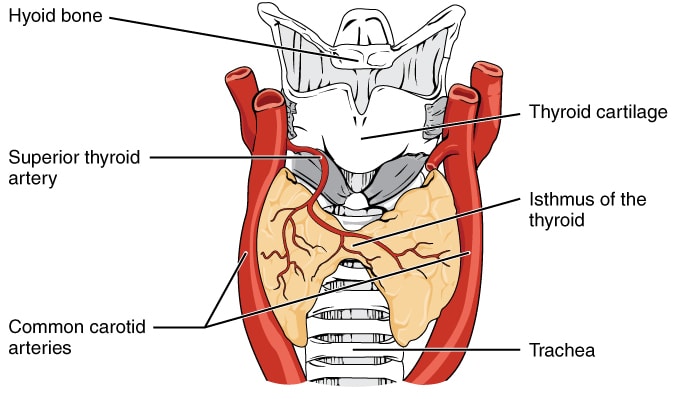 The thyroparathyroidectomy procedure is frequently performed on lab rodents in hopes of gaining a better understanding of thyroid and hormone function. The removal of the thyroid is generally reserved for a last resort since its proper function is so central to both people’s physical and mental health. By studying the effects of this procedure in rodents, we hope to learn how better to deal with potential side effects in humans.

The thyroid gland takes iodine from food and uses it to produce different hormones, while the parathyroid glands regulate the amount of calcium in the blood.


Number of Characters: 26
Meaning: Related to the once-common medical procedure in which most of the cerebrospinal fluid was drained from around the brain.
Context: Medical
Year Invented: 1919 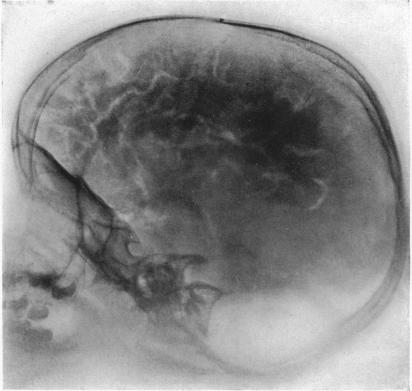 Pneumoencephalography is also sometimes called an “air study” and involves removing the vast majority of the cerebrospinal fluid from around the brain. This is done through a lumbar puncture, and the area between the brain and skull is then filled with oxygen, helium, or air in order to improve the clarity of x-rays meant to show the brain structure.

Since more modern, less aggressive neuroimaging techniques have been employed during recent years, pneumoencephalography is considered to be obsolete and is seldom used anymore.


Number of Characters: 27
Meaning: Related to the clinical study of hormone fluctuations and their relationship to human behavior.
Context: Medical
Year Invented: 1939

Hormones have a huge level of impact on people’s moods, energy levels, appetite, and metabolism. As such, the study of hormone fluctuations can give us valuable insight in terms of how to play to each individual’s strengths to improve their quality of life. Hormone problems and irregularities are important to understand from a psychiatric standpoint, since neuroendocrine imbalances an extremely common factor in mood disorders.

Psychoneuroendocrinological studies are an important component of endocrinology since the effects of endocrine disorders are so closely linked with both mental and physiological health.


Number of Characters: 28
Meaning: Opposition to the withdrawal of state support or recognition from an established church.
Context: Political and social
Year Invented: 19th century 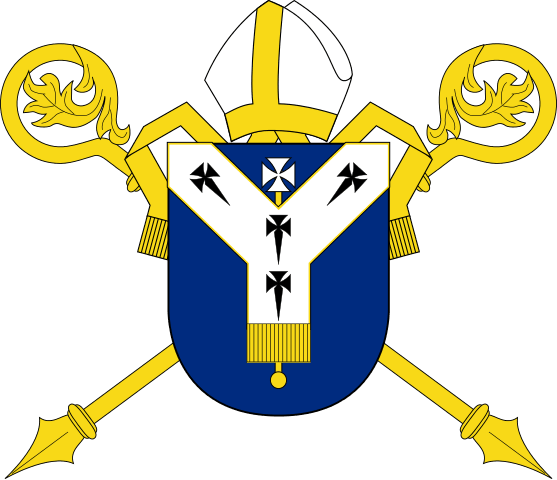 Since most of the medical terms on this list seldom make it into everyday conversation, many people have mistakenly pegged antidisestablishmentarianism as the longest word in the English language! This word denotes a political stance that formed in 19th century Britain to oppose the removal of the Anglican Church’s title as the established primary church of England, Wales, and Ireland.

Scotland wasn’t included in the antidisestablishmentarianism conflict since it had already established its own separate church.


Number of Characters: 29
Meaning: The estimation of something as valueless.
Context: Social
Year Invented: 1741 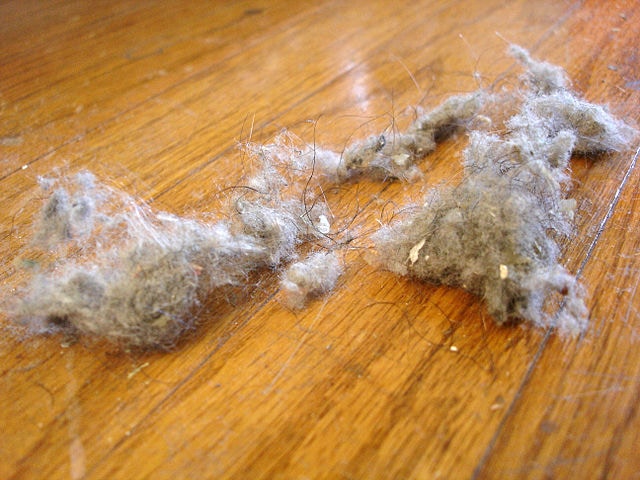 This delightfully rhythmic word was actually formed as a joke inspired by an 18th-century textbook at Eton College! Someone saw a list of Latin words in the textbook that indicated a total lack of value: flocci, nauci, nihili, and pili. They then strung all the words together to make a point, and the humorous word stuck. To this day, the word floccinaucinihilipilification is used more as a novelty than anything else.

The Latin words tacked together to create this word refer to worthless objects like loose hair and tufts of wool.


Number of Characters: 30
Meaning: An inherited disorder that closely simulates the symptoms but not the consequences of pseudohypoparathyroidism.
Context: Medical
Year Invented: 1952 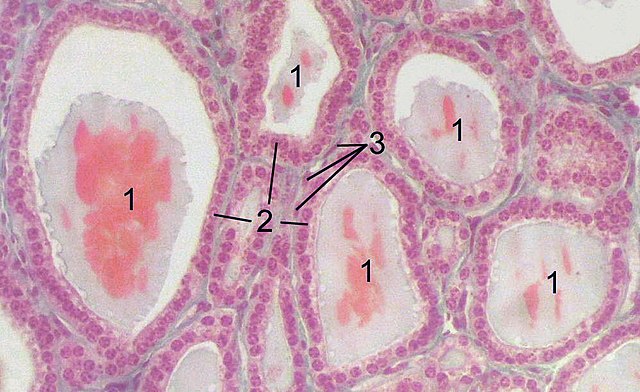 Since pseudopseudohypoparathyroidism is somewhat rare and baffling, genetic counseling is a recommended part of treatment. 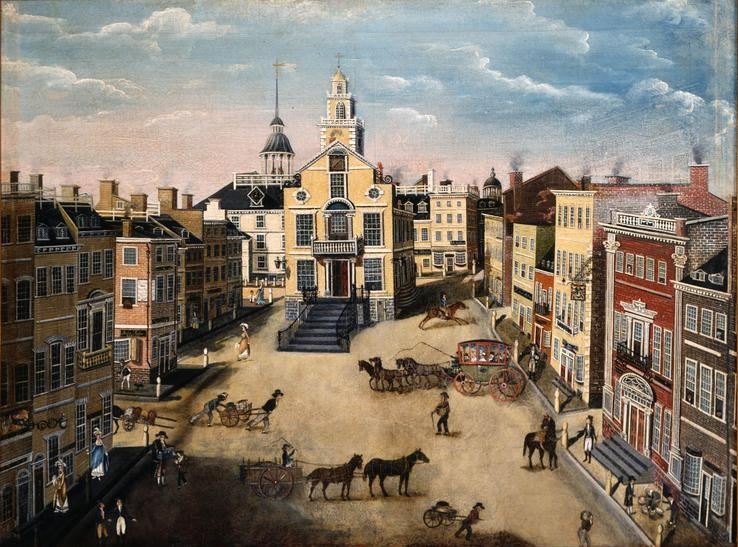 Pneumonoultramicroscopicsilicovolcanoconiosis is the longest word in the English language. It is also known by the much more concise name of silicosis or black lung, both of which are far easier to pronounce! This word was a big point of discussion in the National Puzzlers’ League of the US and was used to make a point of how long and cumbersome medical names had become.

Pneumonoultramicroscopicsilicovolcanoconiosis was actually coined specifically for the sake of making it the longest word in English!