Plenty of theater buffs will agree that there’s nothing like a live show, and some will even travel many hours to see a Broadway musical! With classic stories, plays, and movies translated into musical form, Broadway allows people to see their favorite stories in a captivating new medium.

With so many bold new ideas to be enjoyed, just how long can some of the most popular Broadway shows get? Today we’ll be taking a look at 10 of the longest-running Broadway shows and ranking them according to how many performances have been given. We’ll also learn some fun facts about each one! 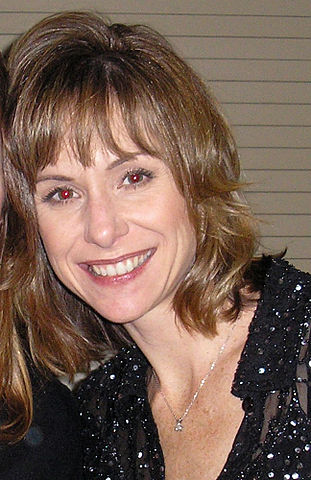 This enchanting musical was adapted from the Walt Disney Pictures movie of the same name after critics urged Michael Eisner to approve it since the movie was first put out. The performance features stunning musical numbers, real fire, and a whole new emotional depth to the characters.

It used to take the Beast three hours to get ready before each performance with hair, wardrobe, makeup, and prosthetics–but three people now tackle the feat, reducing his total preparation time to one hour. 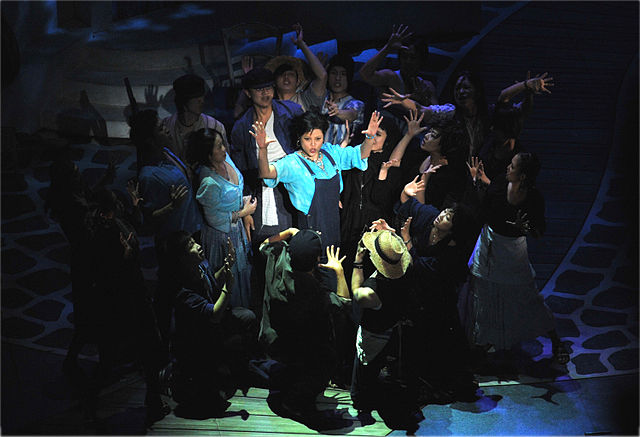 Mamma Mia!, which was promoted under the longer title “Benny Andersson & Björn Ulvaeus’ Mamma Mia!,” has been performed around the world in 16 different languages. This jukebox musical is based off of a collection of songs by the Swedish pop group ABBA. The production even involved ABBA’s original music composers, Ulvaeus and Andersson, in its development!

With a staggering 10,760 people attending the performances at the Prince of Wales Theatre, Mamma Mia! earned the record for the highest attendance in a single week. 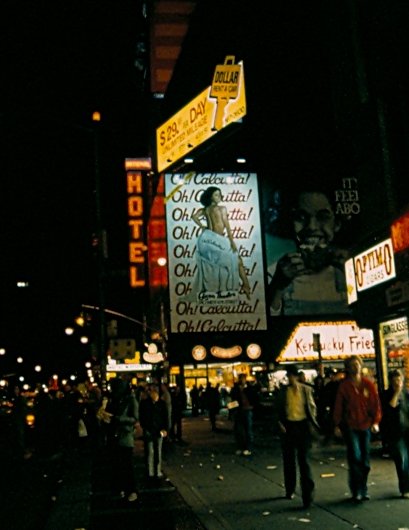 This highly memorable show is made up of a series of sketches, each of which centers around different topics relating to human sexuality. The shamelessly nude cast and their extended scenes of highly provocative subject matter sparked a great deal of controversy during the early days of “Oh! Calcutta!,” but the show emerged victorious and continued to gain popularity.

The title of the show is actually a play on the French phrase “O quel cul t’as” meaning “what an ass you have”! 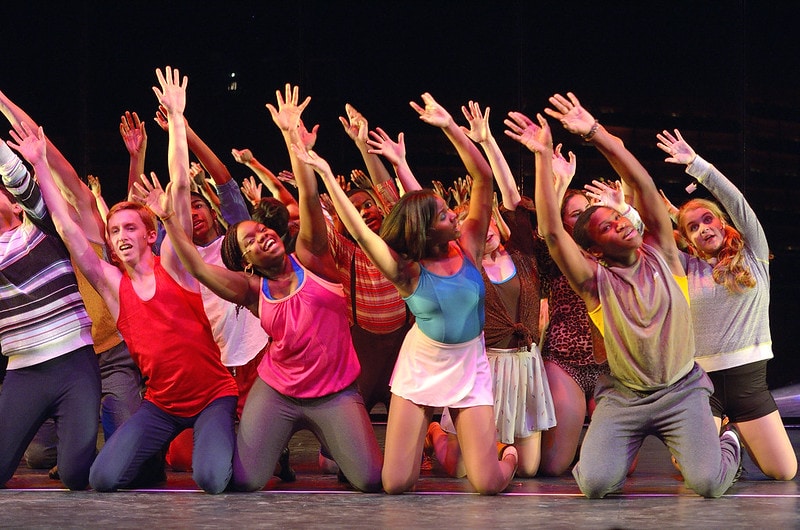 True to its title, this performance’s storyline centers around a group of Broadway performers auditioning for places in a chorus line. The musical performance explores the depths of the performers and the choreographer, depicting various stories about why people choose to become dancers. The original show was highly popular, drawing in over six million viewers! It also won the 1976 Pulitzer Prize for Drama.

A Chorus Line received nine different Tony Awards after being nominated for twelve. 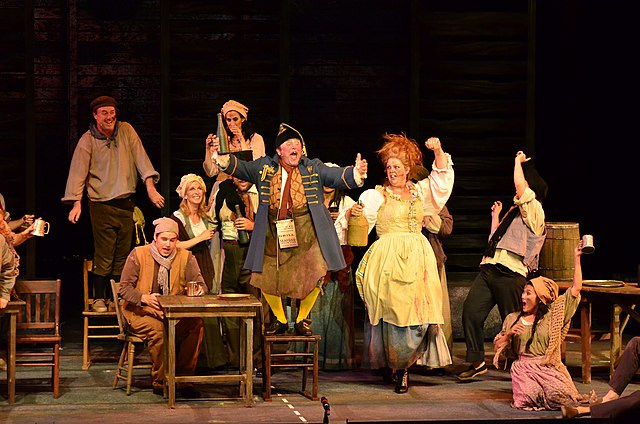 Les Misérables, set in a time of French revolution, draws the audience into the difficult choices and hardships that French peasants faced throughout history. The original performance in Paris was, naturally, in French. However, producer Cameron Mackintosh saw real potential and reworked the script in English to make it more marketable to a British audience. The show was then reopened five years later.

Les Misérables is such a widespread cultural piece that it’s been repeatedly referenced in Netflix shows and other media. 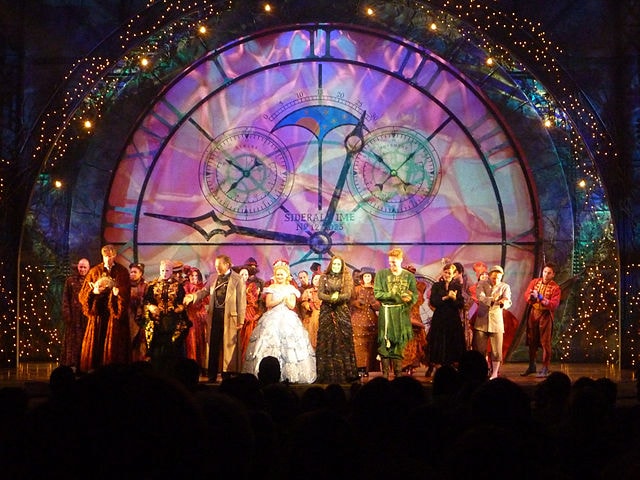 This musical performance transports the audience to the Land of Oz before Dorothy arrives, giving a deeper look into the world behind the famous story “The Wizard of Oz.” Wicked features two primary characters: Elphaba, the Wicked Witch of the West, and Galinda who becomes Glinda the Good Witch. The captivating musical has pulled in more than 48 million audience members worldwide!

This Broadway show is based on the creative novel “Wicked: The Life and Times of the Wicked Witch of the West” by Gregory Maguire. 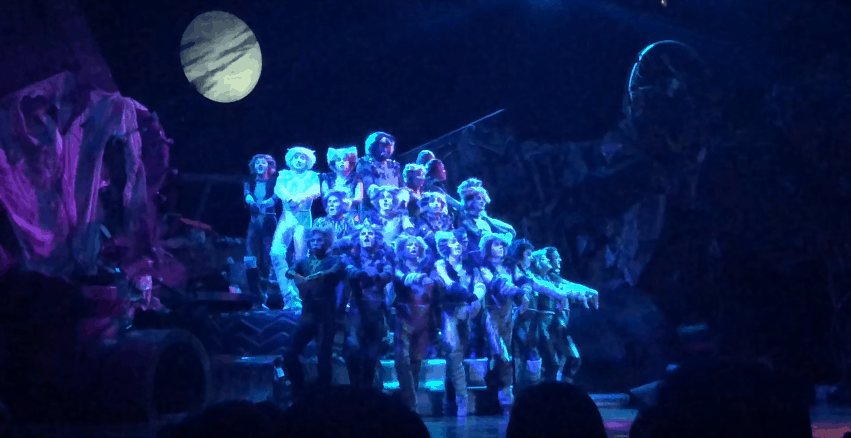 Cats was directly inspired by T.S. Eliot’s poetry collection “Old Possum’s Book of Practical Cats.” The performance features different cat personalities and follows a cat group known as the Jellicles while they decide which cat will ascend to a new life. Grizabella, one of the Jellicle cats, sings the famous song “Memory”. Since Cats is a sung-through musical, there is actually no spoken dialogue at all.

The original production of Cats used a total of more than 3,000 pounds of yak hair for the performers’ wigs! 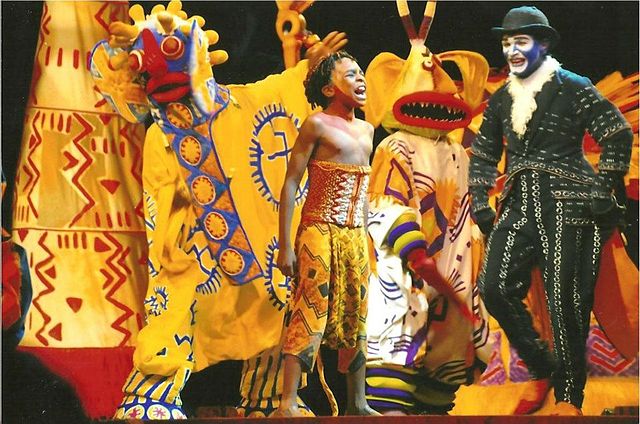 A combination of elaborate costumes, puppets, and musical numbers comes together so that audience members can appreciate a beloved Disney movie on stage. The show is still produced by Disney Theatrical Productions, but a number of modifications were made in the musical. For instance, Rafiki is now female in order to provide a strong female lead character. 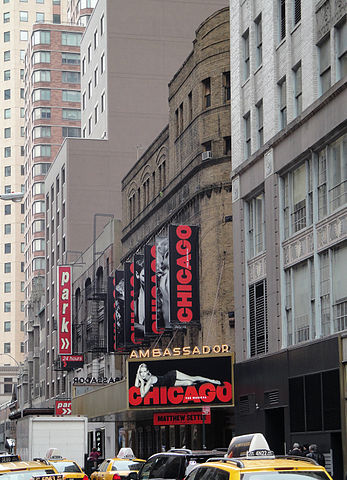 This musical opens a story set in Jazz-age Chicago with murder and intrigue. The Broadway musical is based off a play written by Maurine Dallas Watkins, who took inspiration from actual criminal events that she reported on. Chicago’s 1966 revival is the longest-running musical revival in the world and longest-running of all American Broadway musicals.

Chicago has been played in 24 countries and performed in 12 different languages! 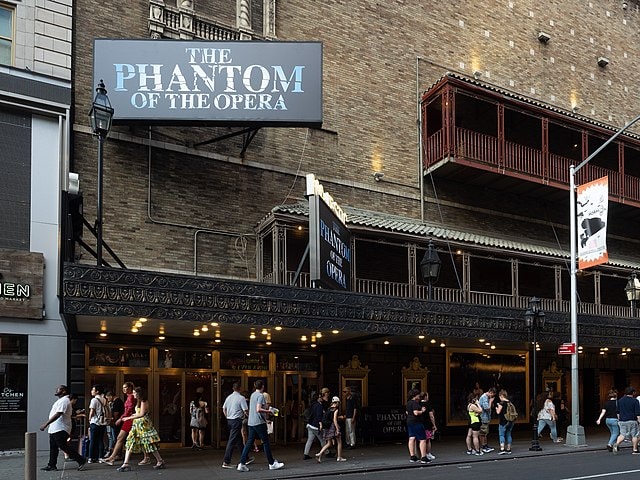