People around the world love to unwind after a long day with an episode or two of their favorite TV shows. From soap operas and dramas to game shows and world news, there’s a television show for just about everyone out there–and many people want to continue watching for as long as possible!

So, for just how many episodes can some of the longest TV shows in the world last? Today we’ll be taking a look at the 10 longest TV shows ever aired and ranking them according to their number of episodes. We’ll also learn some interesting facts about each one! 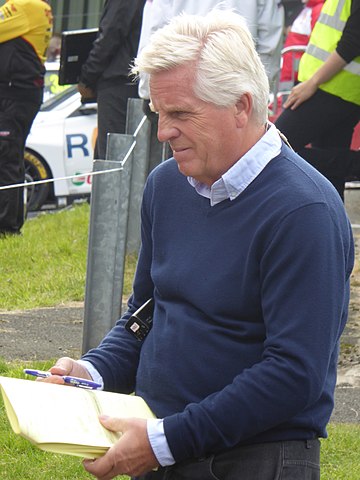 Grandstand was a sports show that usually aired on the weekends and ran until 2007. The show featured live coverage of a variety of different British and international sporting events, including classics such as football and rugby. Grandstand started out with a single main presenter, Peter Dimmock, and continued to feature one main host until its final stretch when it introduced a variety of guest presenters.

In the 1980’s, there was a staged brawl on the set of Grandstand for April Fool’s Day. has been said to own “a little bit of everything.”

This political and current events news show is still on the air today and is presented by famous hosts such as Chuck Todd, Tim Russert, and Andrea Mitchell. Meet the Press is also one of the oldest TV shows, meaning that it would take first place on this list if we were gauging by chronological duration instead of the number of episodes! Thus far, the show has been hosted by 12 different moderators over the years.

Meet the Press usually airs on Sunday mornings, but is sometimes re-broadcast on Sunday and Monday afternoons in case anyone missed it. 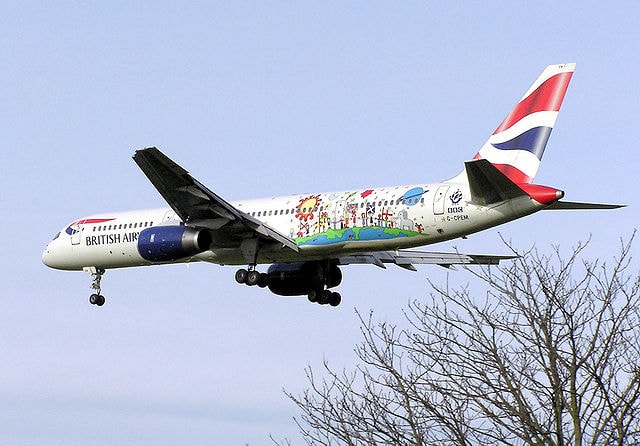 Blue Peter has spent more years on air than any other children’s show, and it has been used as a platform for the BBC to launch several other upcoming shows as well. The best example of this is the original Doctor Who. In fact, the only surviving clip of Doctor Who’s first-ever regeneration, played by Patrick Troughton, is found in Blue Peter!

The show Blue Peter has a nautical theme and features several different gardens and pets.

The charming children’s anime Sazae-san is verified by the Guinness Book of World Records as the longest-running animated TV series, having surpassed even The Simpsons. The series follows 24-year-old protagonist Sazae as she goes about daily life with her family. The characters never age, giving a timelessness to each episode and offering a great deal of flexibility in terms of which episodes to enjoy first.

Sazae-san used to be considered a highly controversial character because of her feminist beliefs and assertive role in the family.

Les Guignols, which translates to “The Puppets,” was a satirical puppet show that made fun of the current news shows and aired a segment every weeknight. There was also a special weekly episode on Sundays that replayed all the week’s segments together. The show was originally pre-written and didn’t follow the current news, which turned out to be a far less popular formula. 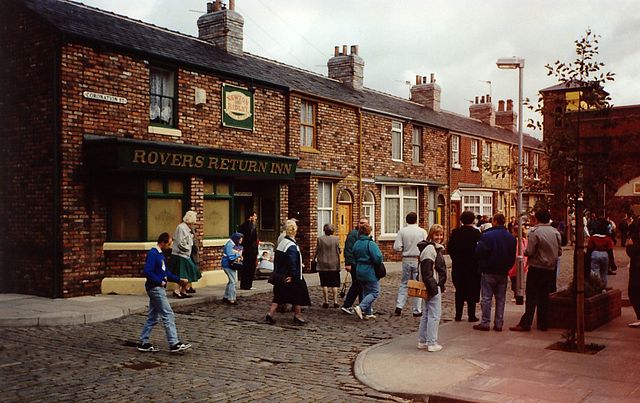 Affectionately nicknamed “Corrie,” this British soap opera is set in the fictional town of Weatherfield and centers around Coronation Street, hence its name. The storylines of the show focus on a series of social issues, many of which are highly controversial. Topics include everything from mental health and other medical issues to social taboos and grim subjects related to death.

The cat in Coronation Street’s opening titles used to go unnoticed, but has been deliberately included anytime the sequence needs to be re-filmed. 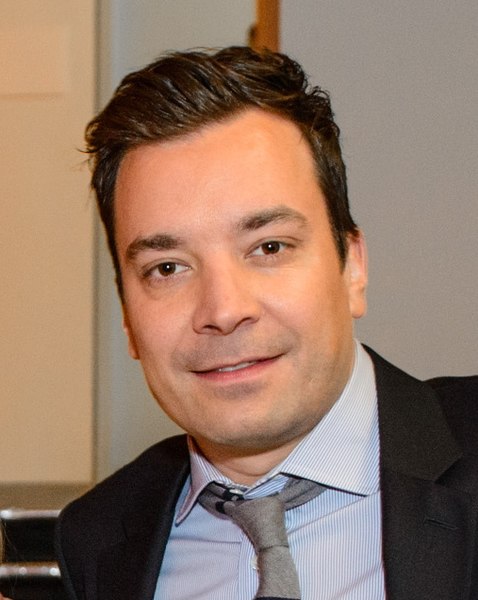 This late-night television talk show has won several Emmy awards and has come to be seen as a standard against which similar shows are judged. The Tonight Show has been hosted by six well-known comedians such as Jimmy Fallon and Jay Leno, who add a sharply humorous edge to current events and news.

The Tonight Show briefly changed things up in 1957 and adopted more of a magazine-style news program, which didn’t go over nearly as well and was very short-lived. 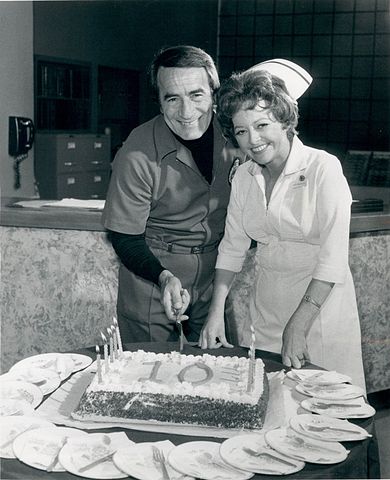 General Hospital was created and set in motion by a married couple of soap opera writers: Doris and Frank Hursley. The show has since won a record-setting 13 Daytime Emmy Awards for Outstanding Drama Series! General Hospital is set in a fictional city in New York and was the second-ever soap opera to air on ABC.

The role of the character Robert Scorpio was originally meant to last only two days, but wound up sticking around for 12 years! 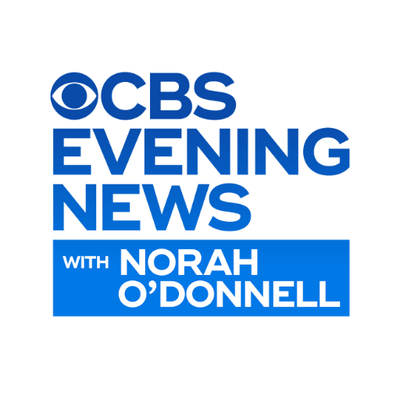 The CBS Evening News was the first half-hour weeknight news broadcast to be aired on the television network. This show is partially responsible for the far-reaching reputation of news anchor Walter Cronkite, as well as for the title that he was eventually given: “the most trusted man in America”. Other notable CBS Evening News anchors include Katie Couric and Bob Schieffer.

The CBS Evening News covers events all around the world, supplementing its weeknight episodes with the CBS Weekend News as well. was originally meant to last only two days, but wound up sticking around for 12 years! 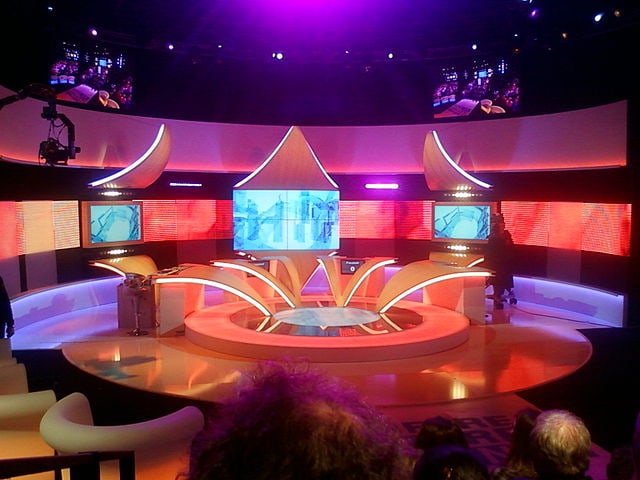 Des chiffres et des lettres is the longest TV show in the world by number of episodes. The title translates to “numbers and letters,” and refers to a French game show created by Armand Jammot. True to its name, contestants are challenged to show their skills with numbers and vocabulary in order to advance and win. Up until 1972, the show was referred to as “Le mot le plus long” and lacked any numerical elements.

This show may have originated in France, but it’s become popular all around the world–especially in Quebec, Canada.