Fireworks have been used to brighten up events and celebrate holidays since the days of medieval China. During the Tang Dynasty’s rule, pyrotechnics became a signature element of nearly all Chinese festivals. Before long, these explosive party favors began to spread throughout the world as a symbol of happiness and good luck. As fireworks caught on around the globe, they became increasingly colorful and intricate.

Just how large and impressive can fireworks get in the modern era? Today we’ll be taking a look at 6 of the largest fireworks in the world and learning what sets each dazzling explosion apart. 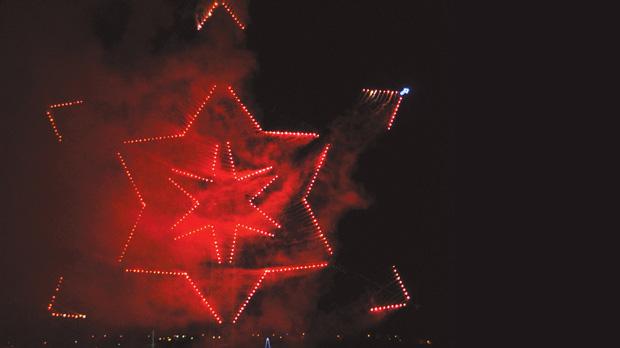 Built by the Lily Fireworks Factory, the largest Catherine Wheel in the world astounded the crowd by successfully completing 4 revolutions under its own propulsion. The framework of this Catherine Wheel was carefully designed to only spin from the propulsion of the pyrotechnics attached to it, which required meticulous engineering to pull off.

Catherine Wheel fireworks are named after Catherine of Alexandria. She was rumored to have been sentenced to death by “breaking on the wheel,” only to break the wheel with a single touch. 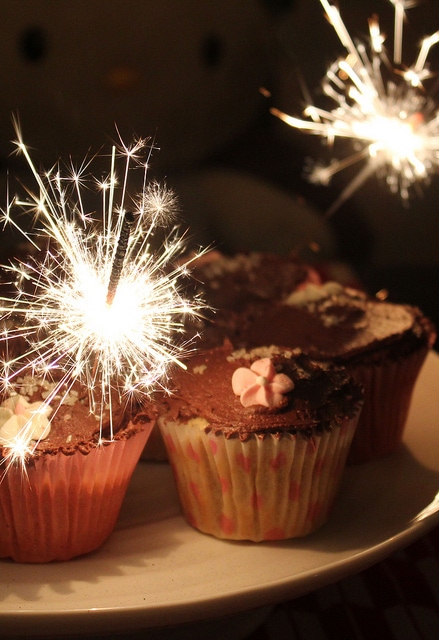 Just when you thought that fireworks couldn’t get any more exciting, Switzerland delighted crowds with an astounding fireworks rocket that rained chocolates after detonation! This work of art proudly earned its place in the Guinness Book of World Records as the largest chocolate firework ever launched.

This chocolate firework was made by Nestlé, and released 132 pounds of Swiss Cailler chocolates. As it stands, no one really knows the secret of how the chocolate was prevented from melting. No photos of the record-breaking launch have been publicized, making the event even more mysterious. 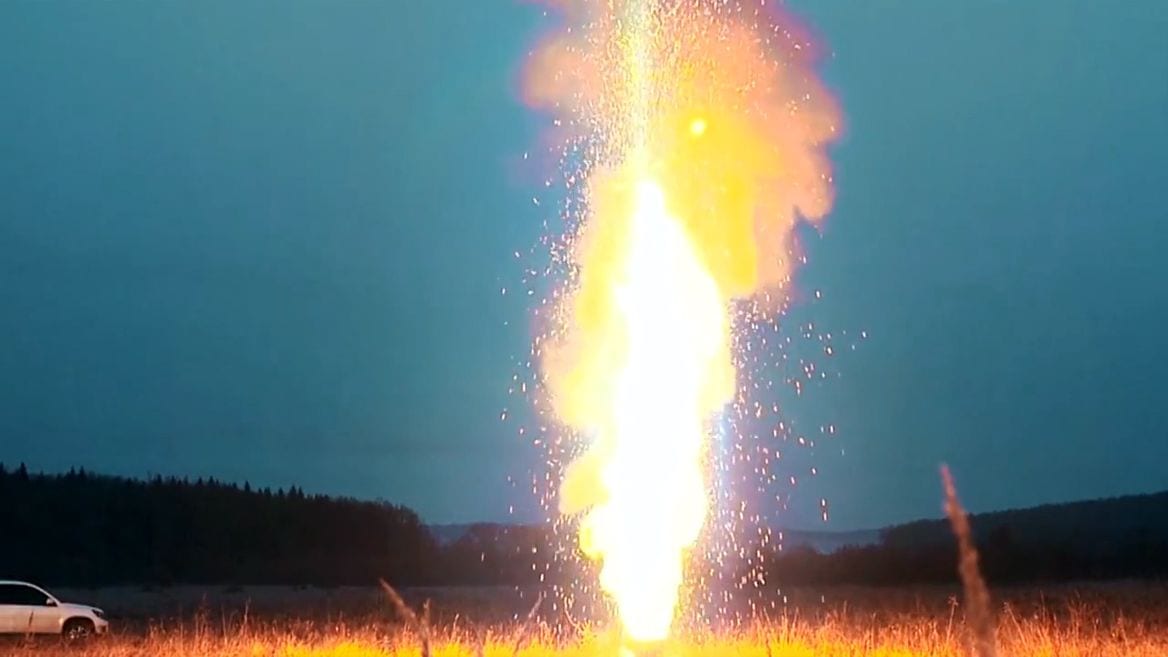 28-year-old Yuriy Yaniv decided to celebrate the turning of the year with with his own “crazy idea”, and crafted a variety of handy items to create the largest “sparkler” candle in the world. Yuriy took 10,000 sparklers and packed them together in a large, sturdy pot, bracing them with cardboard and kitchen foil.

The process of building, lighting, and recording his prize giant sparkler was considerably dangerous, so Yuriy made sure to have fire extinguishers on hand in case the massive, sparking flame spread to the surrounding grass. 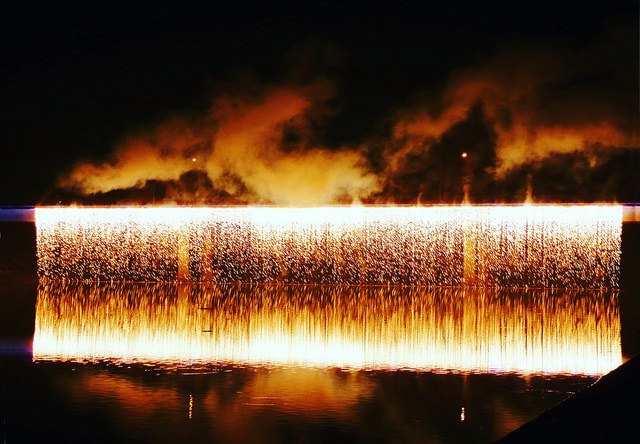 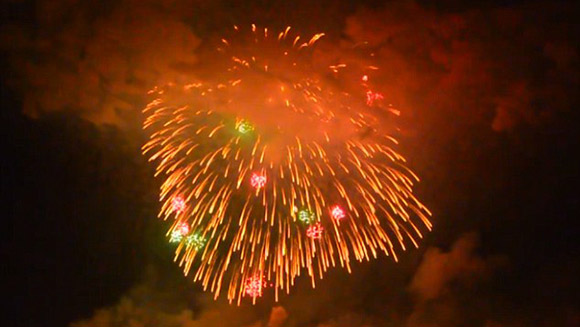 While this behemoth pyrotechnic has since been outdone as the largest aerial firework shell in the world, it still holds the record for the heaviest firework in Japan. This impressive specimen was large enough that it required a cannon to be launched! 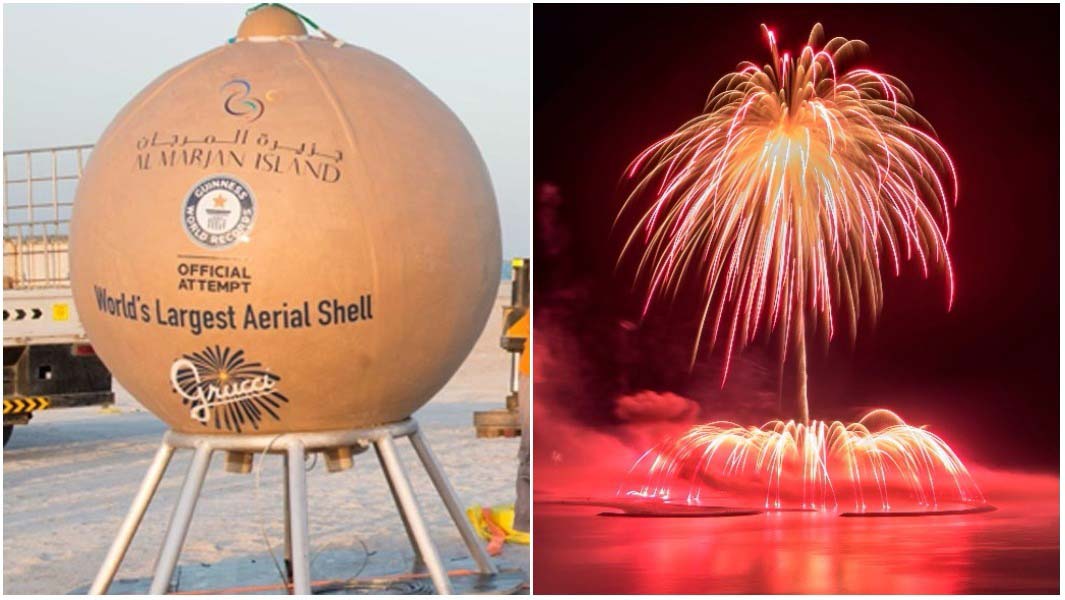 The “Light Up 2018” party saw more than one Guinness World Record set that night–the record for “largest light and sound show on a single building” was documented as well.