Up until recently, first-person shooters like Call of Duty and Destiny dominated the gaming world. However, while these games are still highly popular, they’ve been blasted off the charts by the newest, greatest gaming sensation: Fortnite!

The unique maps and creative combat style make Fortnite appealing to a staggering number of gamers around the globe. With so many different people coming together and bonding over Fortnite, you may be wondering what new in-game records have been broken. Today we’ll be looking at some of the most impressive records of the Fortnite world, from the largest live stream to the most remarkable solo kill count! 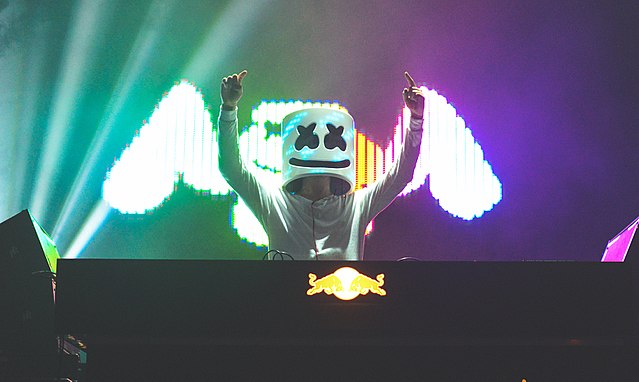 Christopher Comstock, known online as the virtual “DJ Marshmello,” used Fortnite to hold what was reported to be the largest in-game concert ever. He streamed the concert and later uploaded the stream to YouTube for gamers to enjoy well after the real-time event had ended! 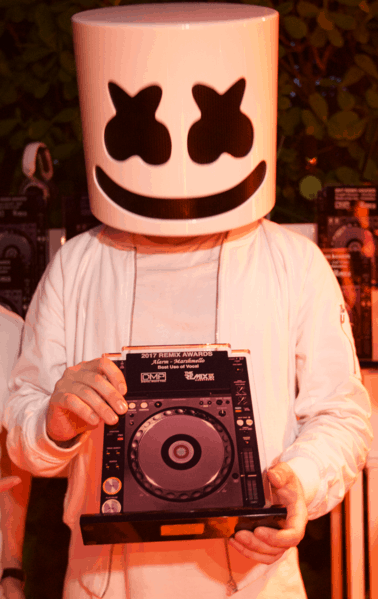 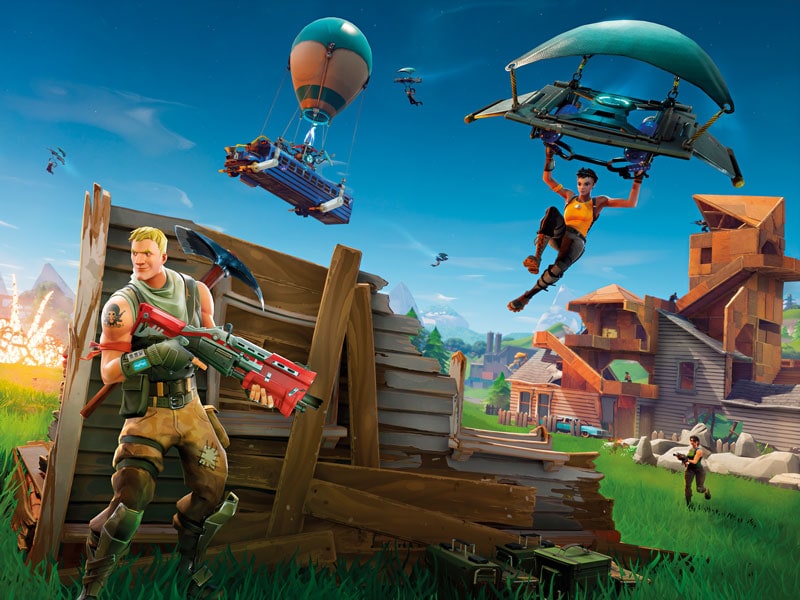 Due to its universal gameplay appeal, Fortnite has become the largest and most successful free-to-play console game in the world. On top of that, it’s also now considered to be the most popular and important video game on Earth. Fortnite is so popular, in fact, that it has grossed more than some of the most popular recent movies, such as Spider-Man: Homecoming, and Wonder Woman. 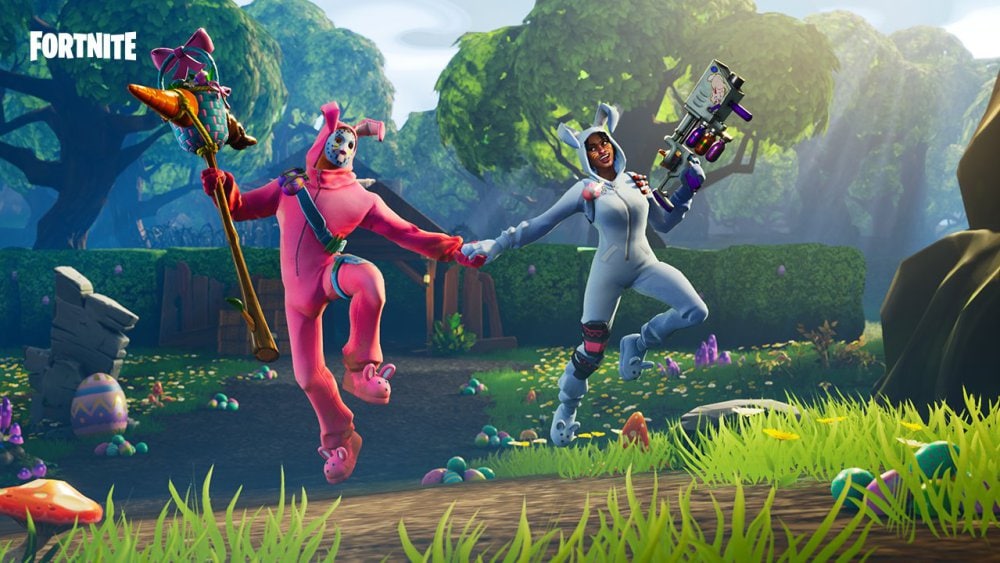 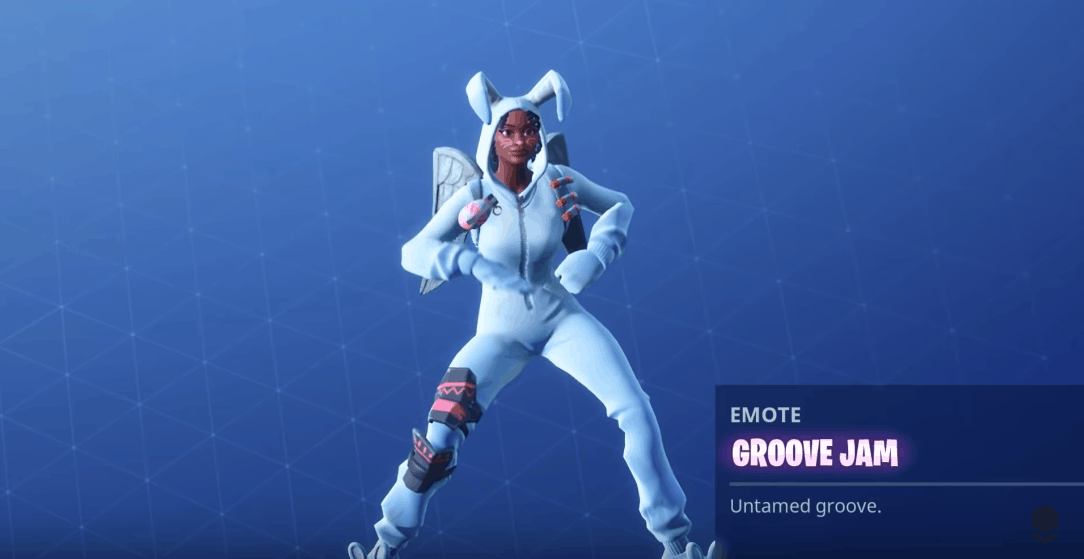 As you might expect, Fortnite’s explosive popularity has brought Epic Games a pretty penny in revenue. Fortnite pulls in the largest monthly revenue of any free-to-play game, and earned $25 million during its first 30 days on mobile alone. The game itself may not charge any subscription to play, but novelty items such as unique outfits and cool dance moves must be purchased with “V-bucks,” which are in turn bought with real money. 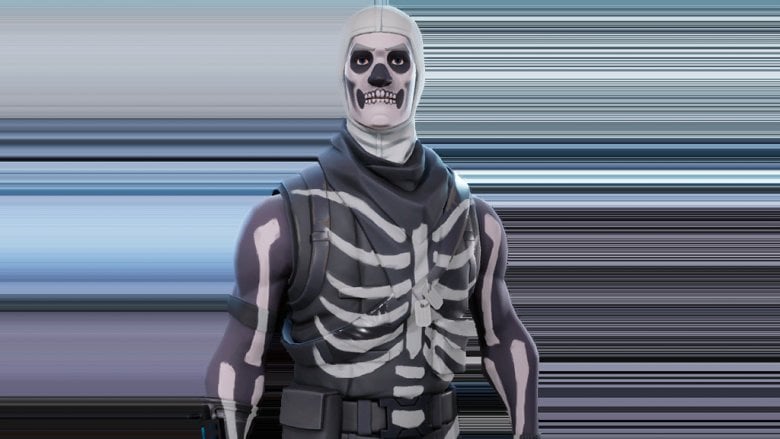 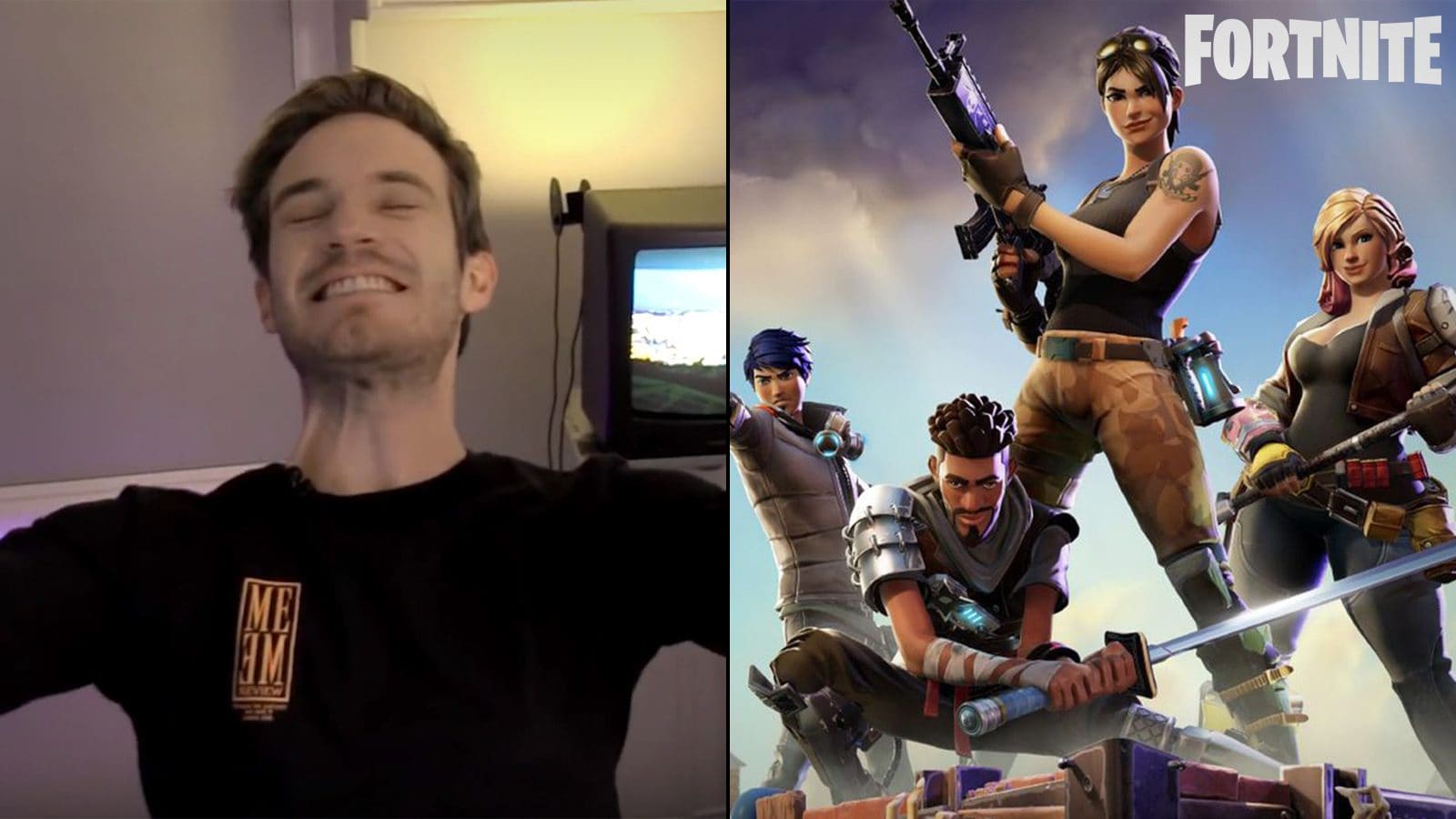 During February of 2019, Felix Kjellberg, also known as “PewDiePie,” continued his long-standing friendly rivalry with famous Twitch streamer Tyler “Ninja” Blevins. PewDiePie hoped to gain a popularity boost after spending a long time competing with Ninja for fans–and his wishes came true, because viewers were super excited when he finally broke down and played Fortnite! 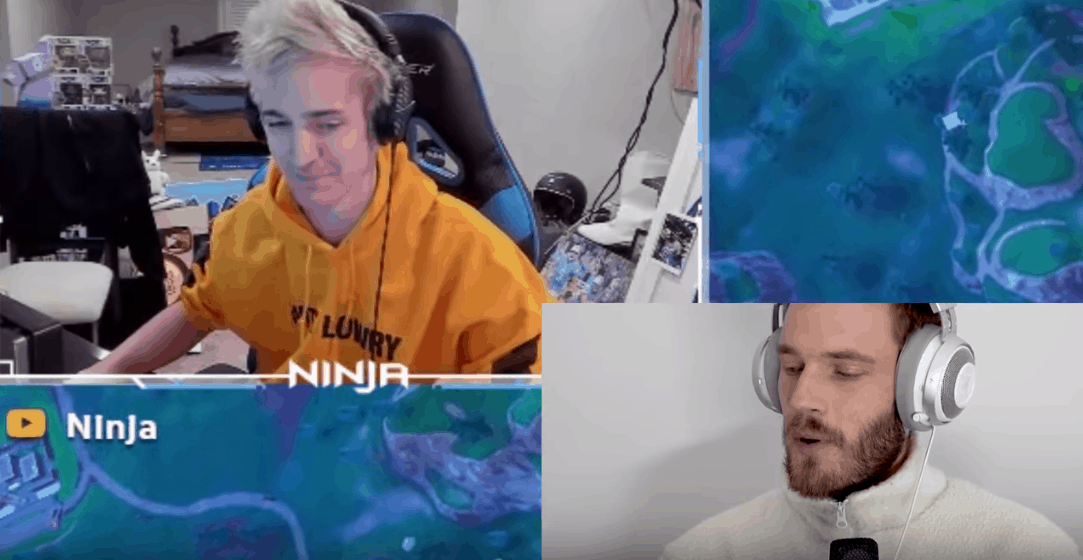 PewDiePie streamed his first hour and a half of Fortnite gameplay, saying that he’d grown “desperate”. Despite previous claims that he didn’t want to end up playing Fortnite to get subscribers, PewDiePie wound up breaking the record for the largest Fortnite stream by number of viewers. 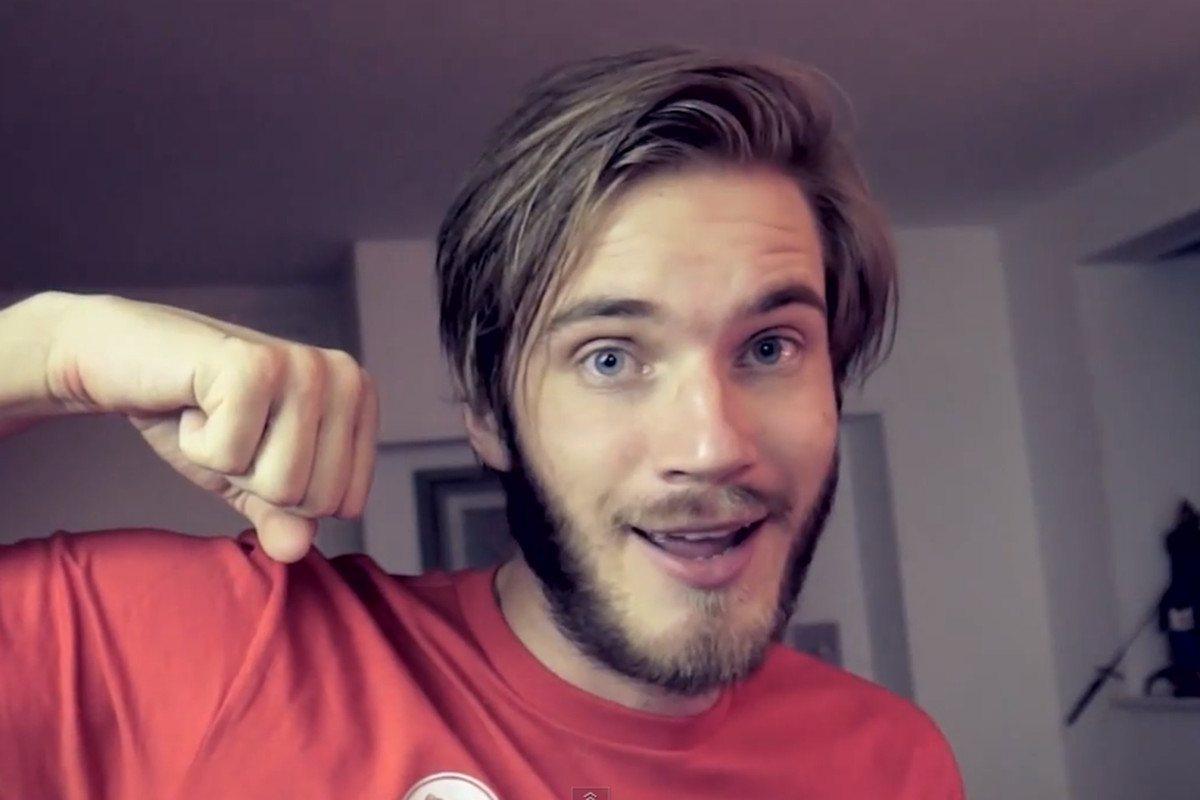 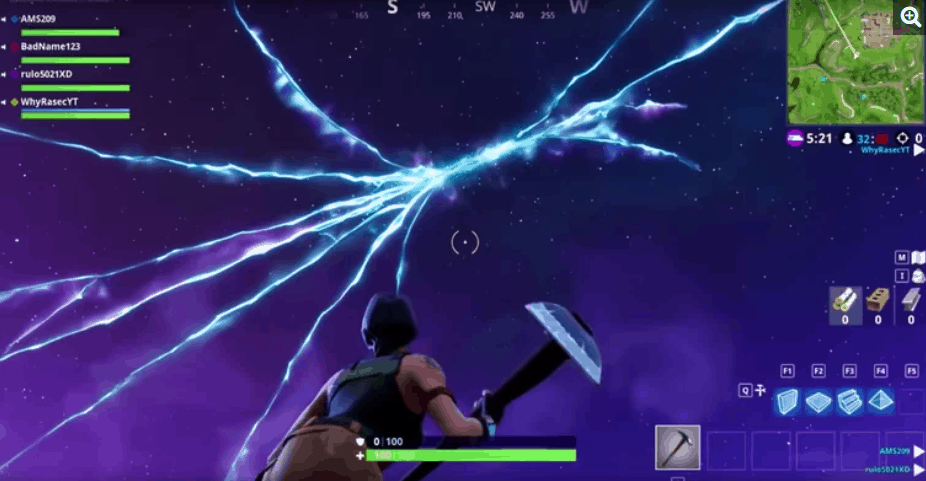 On June 20, 2018, a Fortnite event was scheduled to reveal a long-anticipated rocket launch. Players everywhere laid down their arms for a while in hopes of seeing the once-in-a-lifetime launch in peace.

However, player Elemental_Ray looked at all the peaceful players gathered on the ramp near the rocket launch platform and saw an irresistible opportunity to go down in Fornite history. Elemental_Ray decided to troll by breaking a section of the ramp, sending 48 players plummeting to their doom. This move got highly mixed reactions, but nevertheless broke the world record for solo kill count. 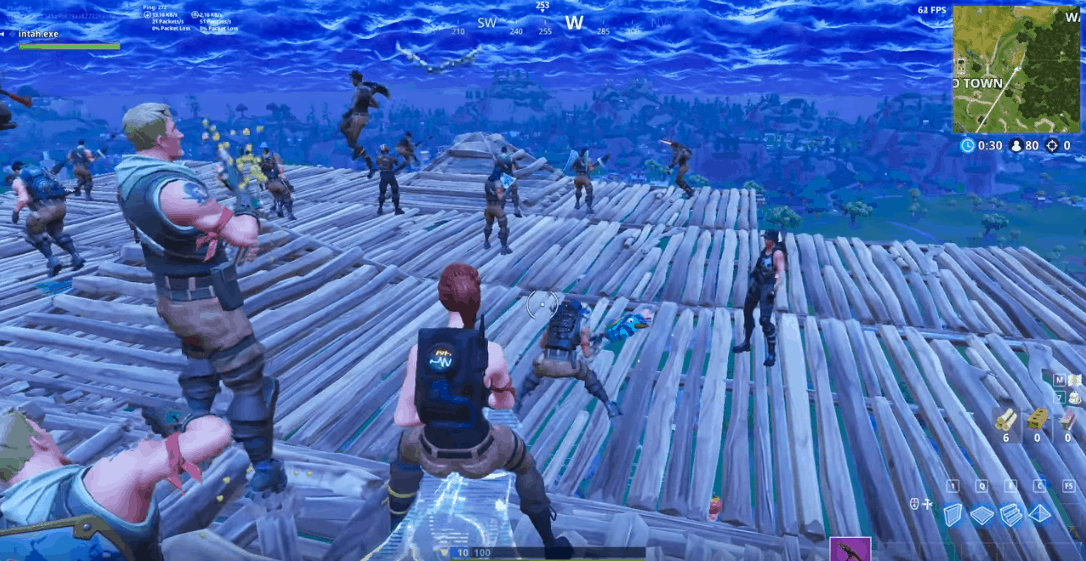 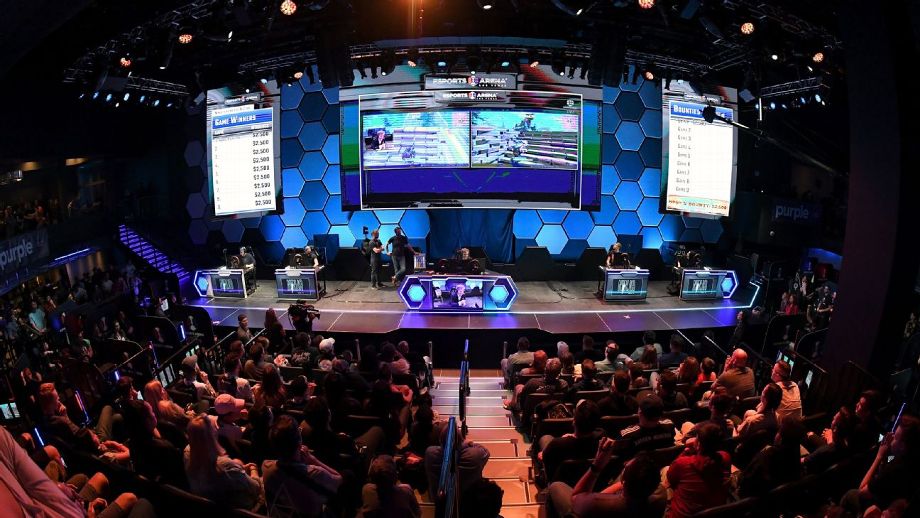 Epic Games announced a series of tournaments to be known as the “Fortnite World Cup,” to be organized at various physical and remote venues around the globe. It sealed the deal with its massive investment of $100 million dollars, making Fortnite the largest ESport in the world by monetary prize value. The 2018-2019 game season will actually be Fortnite’s first season of competitive play, and the money from Epic Games will be used to fund a variety of prize pools across tournaments. 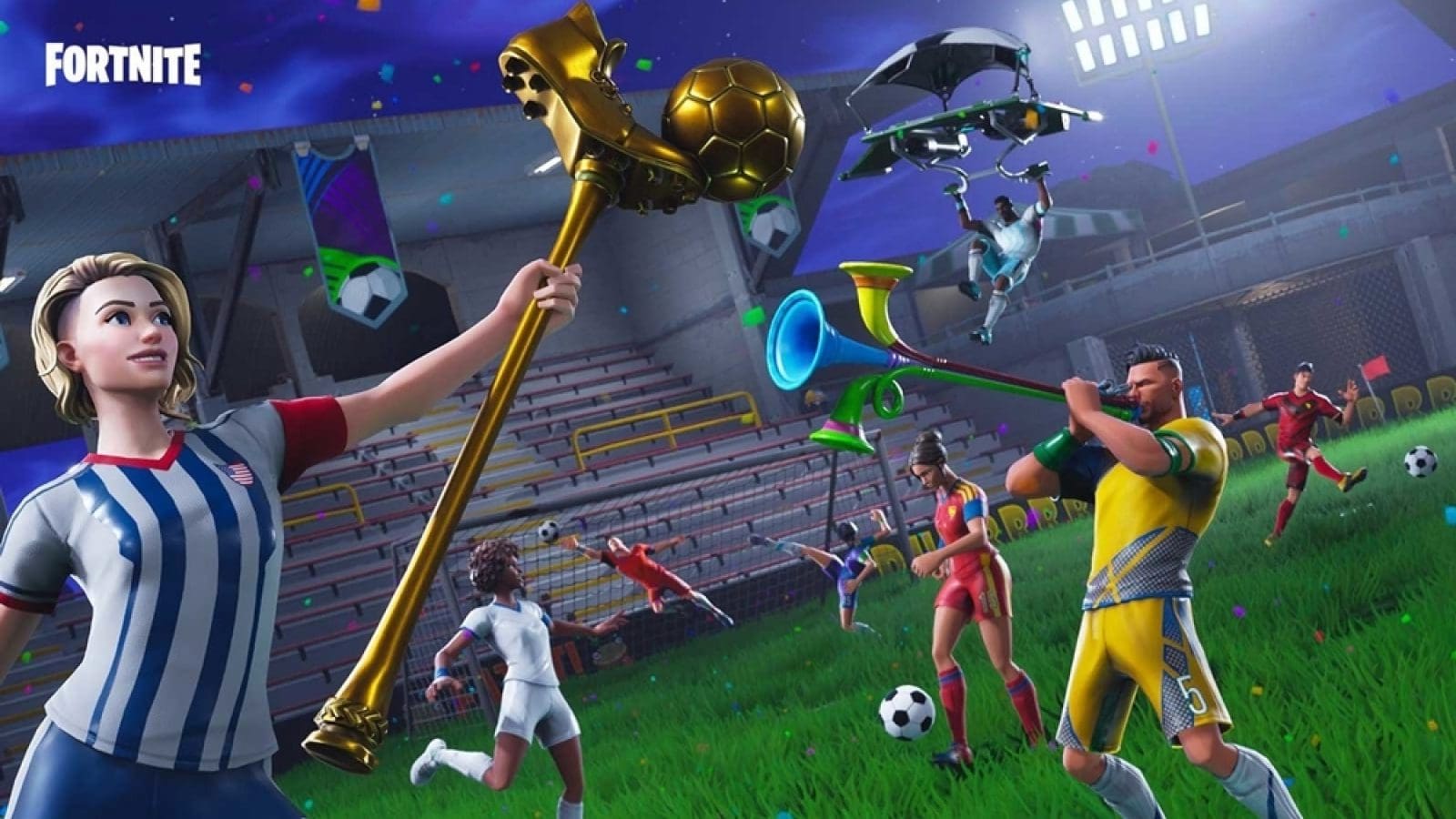