Many people think that making a living off of streaming video games sounds easy. However, most professional gamers are extremely hard workers that put a great deal of time and effort into what they do. Many Twitch streamers spend a lot of energy on honing their gaming tactics, planning their streaming sessions, and keeping things interesting for their viewers.

Some gamers find that with enough persistence, their hard work finally pays off. Some Twitch streamers are even fortunate enough to have donations fall right into their laps! You’re probably wondering what the biggest donations are that some lucky streamers have gotten. Today we’ll look at 5 of the largest Twitch donations in the world, and learn about the gamers who received them. 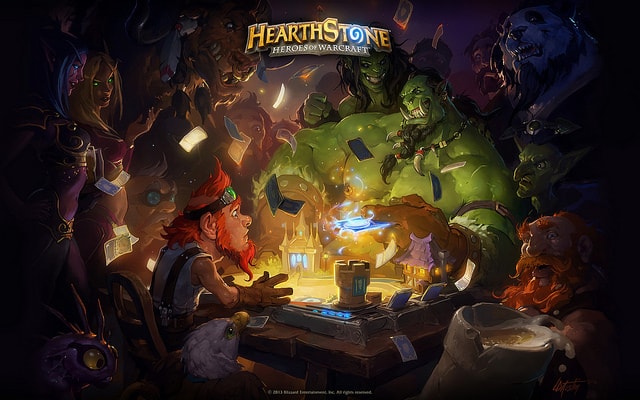 Rumored to be a wealthy oil tycoon from Dubai, the Twitch user known only as “Amhai” hasn’t hesitated to give astoundingly high donations to his favorite game streamers. Popular Hearthstone streamer Lea “LegendaryLea” May was thrilled when she saw the donation from Amhai, which people suspect is exactly what he likes to see. Amhai’s tactic is often to start “small,” giving donations of just a few thousand dollars. If the streamers receive the gifts gracefully and appreciatively, he may continue to donate.

LegendaryLea has reportedly been playing video games since she was only five, starting out with games like Super Mario. Her first MMORPG was EverQuest. 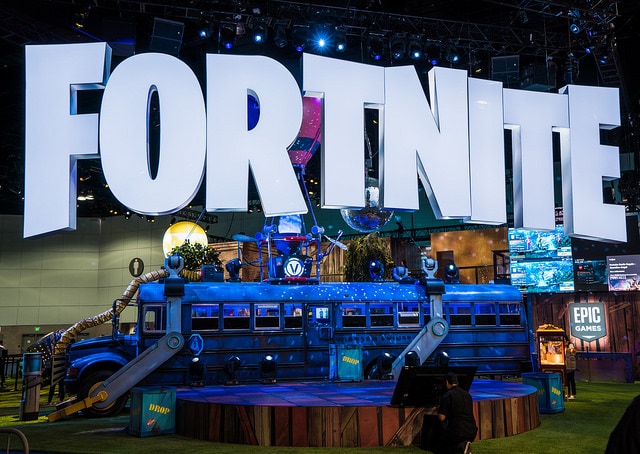 Jimmy Donaldson, otherwise known as renowned Twitch streamer “MrBeast,” has made a series of YouTube videos that showcase him giving hefty donations to some of his favorite Twitch streamers and gamers. Jimmy claimed to break a work record at the time when he donated $30,000 to streamer SpaceLyon, and said that a good part of the money came from sponsorships.

Jimmy Donaldson has been accused of faking or staging his donations, which has offended him. He incredulously responded that he would never fake a donation, and that naysayers were welcome to ask the recipients for verification.

Meet Isaac “Azael” Cummings-Bentley, another Twitch streamer who was fortunate enough to get the attention of the mysterious user Amhai. Isaac is friends with famous streamer “Sodapoppin,” who also received a donation from Amhai. While Isaac originally gained most of his Twitch fanbase from streaming World of Warcraft, he’s been branching out to other games such as League of Legends. Isaac says that while he’s definitely a Blizzard fan first and foremost, he’s enjoyed the gaming community he’s found through LoL.

When asked about the mysterious donator Amhai, Isaac simply said “I don’t even think he would like anything said about him. He is just an incredibly, very wealthy individual.” 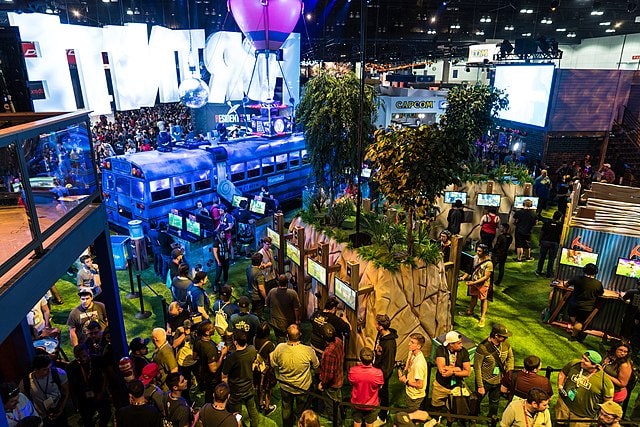 Tyler “Ninja” Blevins is a household name among game streaming fans, and is one of the most popular Twitch streamers worldwide. After further making a name for himself as the first professional gamer to appear on the cover of ESPN magazine, Tyler told interviewers that the largest donation he can recall receiving was $40,000. While Tyler has been very fortunate in his gaming career in return for his hard work, he makes it clear to his fans that he doesn’t recommend the same path for everyone.

Tyler still held a job and went to school while rising to fame in the streaming community, and urges his fans to do the same if they pursue professional gaming. 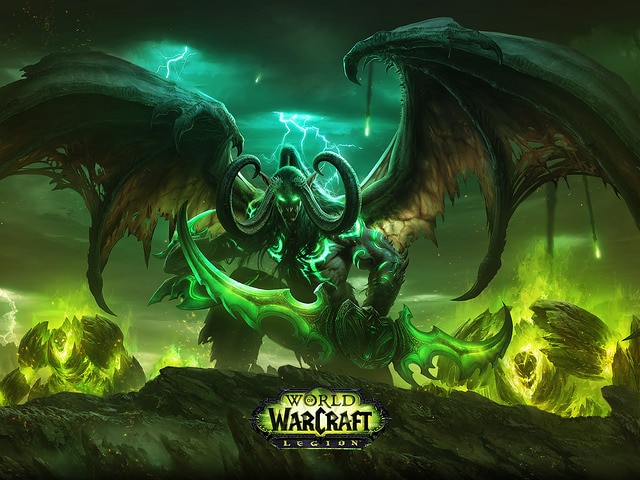 The $57,000 that Amhai donated to Sodapoppin is the largest Twitch donation in the world. Added to the sum of his hefty donations to other Twitch streamers, Azael and LegendaryLea, the mysterious user Amhai has made a total of over $100,000 in donations. Sodapoppin’s comedic gaming style and buoyant attitude may be what caused Amhai to take a liking to his Twitch stream.

Sodapoppin’s real name is a mouthful: Thomas Jefferson Chance Morris IV. He has been banned from Twitch several times for obscene behavior and illegal activities, yet has also earned the “Best Streamer of the Year” award.