Manga are Japanese-style graphic novels or comic books that feature a distinct art style and larger-than-life characters. People of all demographics in Japan read manga, and its popularity has spread all around the world. As you might imagine, popular demand can lead to some manga series to continue being created for many years.

So, just how long can some of the most popular manga get? Today we’ll be looking at 10 of the longest manga series in the world and ranking them by how many volumes have been published. We’ll also learn some fun facts related to what each one is about! 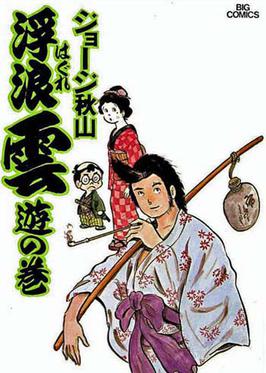 The name Haguregumo literally translates to “Vagrant Cloud” in reference to Cloud, the protagonist of the series, who is known for womanizing and doing his best to enjoy his downtime. Cloud’s wife, Turtle, also tends to spend time idling with him while their children, Shinnosuke and Flower, exhibit distinct personalities that are opposite those of their parents. The entire series is set around the end of the Edo period. 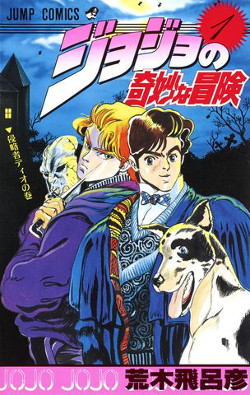 JoJo’s Bizarre Adventure was published in the Weekly Shōnen Jump magazine, following different protagonists through eight different parts of the series. Each section’s protagonist is a member of the Joestar family and has a different variation of the “JoJo” name. The first six sections of the manga are continuous in following the Joestars, while the last two take place in an alternate universe for a continuity reboot. 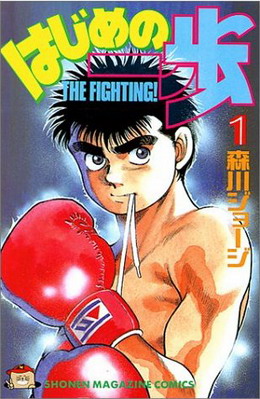 This popular boxing manga was first serialized in 1989 in Weekly Shōnen Magazine, following along with Makunouchi Ippo as he finishes high school and embarks upon a boxing career. Ippo is driven by the question “What does it mean to be strong?” and loyally follows his coach’s teaching in search of answers. Ippo also hopes to become a world champion in honor of his coach.

Ippo develops a handful of long-term rivals throughout the series, including Sendō Takeshi, Miyata Ichirō, and Mashiba Ryō. 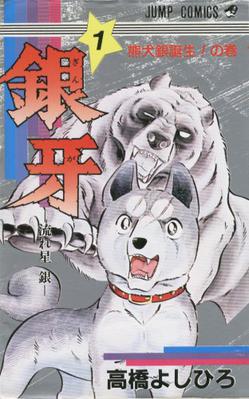 Ginga: Nagareboshi Gin presents the story of a young Akita Inu pup who leaves his master’s side to live among wild dogs in the mountains. The dogs are gathering allies from all over Japan so that they can challenge and fight a deranged, vicious bear named Akakabuto who has been terrorizing the area.

Author Yoshihiro Takahashi is rumored to have been inspired to write this manga after reading a news article about escaped hunting dogs who adapted to life in the wild. 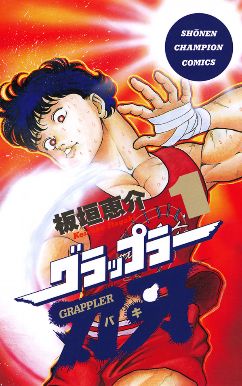 North Americans know this manga by the name Baki the Grappler, which it first appeared under in Weekly Shōnen Champion during the early and mid 90s. Fans of this manga love to read about the teenage protagonist, Baki Hanma, who works to develop strength and perseverance in hopes of becoming a powerful fighter like his father.

Baki Hanma hopes to become the best grappler in the world in order to dethrone his father and gain the approval of his mother. 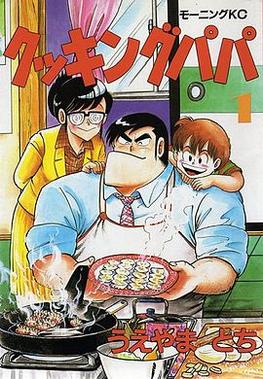 Cooking Papa centers around a salaryman protagonist who cooks wonderful food, but is shy about his cooking skills while at work. This manga exploded in popularity and won a Special Award during the 39th Kodansha Manga Awards. While many people fixate on the author’s defiance of traditional household roles, he says that his primary message is simply that cooking is fun for everyone.

Cooking Papa invites readers to join in the passion for good food by providing recipes for each of the dishes featured in the story’s chapters! 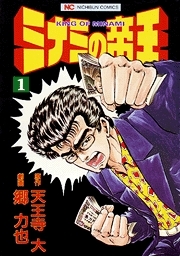 Minami no Teiou presents Ginjirou Manda, a shady loan shark who charges brutal interest rates and relentlessly pursues anyone who owes him money. His ties to the Yakuza presence in Osaka make him a formidable character, and he doesn’t tolerate anyone trying to scam him. In fact, he is nicknamed “Minami no Oni” or the Minami district’s “Demon”.

This manga series has been adapted into two live action films and two video animations. 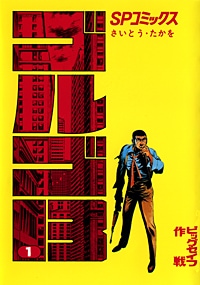 Golgo 13 is the oldest manga that’s still in publication to this day, having been published by Shogakukan’s Big Comic magazine since 1968. Protagonist Golgo 13, also known by the name Duke Togo, is a professional assassin with an extremely murky identity– no one knows when he was born, where he came from, or who he really is.

Golgo 13 carries out all his assassinations with an M16 rifle and cool impassivity, showing little emotion and speaking only when he needs to. 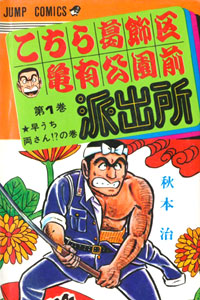 This comedy series is entitled “KochiKame: Tokyo Beat Cops” in English, and it is centered around a neighborhood police station in the present day. This manga was serialized weekly in Weekly Shōnen Jump for an astounding 40 years, with its last issue published in September of 2016. The series also earned a place in the Guinness Book of World Records for “Most volumes published for a single manga series.” 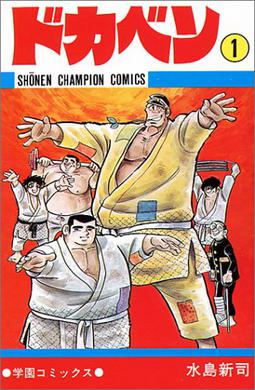 Dokaben is the longest manga series in the world by the number of volumes published. The story features a high school baseball club and deliberately presents characters with a realistic balance of good and bad traits. Dokaben also forgoes a lot of opportunities for over-dramatic scenes in favor of more realistic depictions of baseball, which plenty of sports fans appreciate!

The name Dokaben refers to the protagonist’s hefty bento box that he frequently carries with him.