With cramped seating and limited entertainment, even your average flight can be a bit taxing. While most people are happy to get back on the ground after even just a few hours, some flights cover vast distances and take a very long time to complete.

So, just how much distance and time do the longest of airplane flights take? Today we’ll be looking at the 10 longest flights in the world that you can take, organizing them by the average distance traveled, and learning some interesting facts about each one. 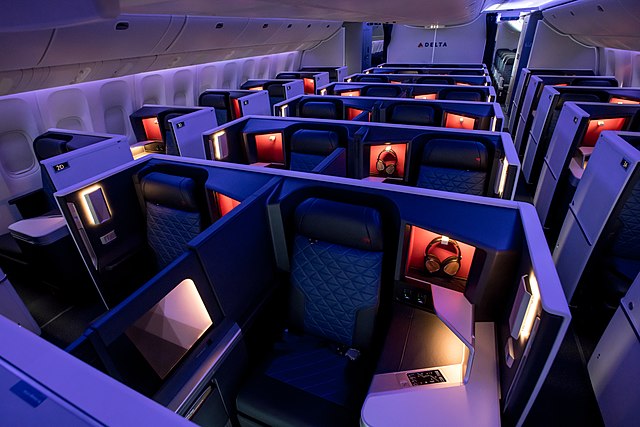 Any passengers who took this flight before the completed 2018 renovations will notice a distinct upgrade in terms of cabin space and comfort! The multi-billion-dollar renovation investment completely revamped the interior of Delta Air Lines’ Boeing 777 planes and included changes such as positioning seats a bit differently and only keeping nine seats per row instead of packing in 10. These changes might not sound like much, but they provide much more leg room!

In 1997, Delta was the first airline to board over 100 million passengers in a single year. 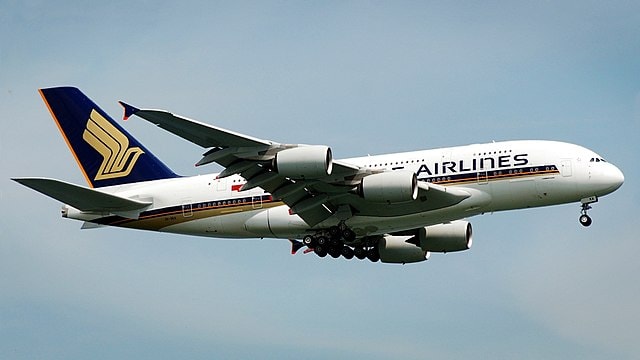 Singapore Airlines, originally founded as Malayan Airways, maintains a high number of joint ventures that enable it to offer excellent services. These partnerships include ventures with Rolls-Royce and Boeing that come together to provide superior comfort and flight security. Singapore Airlines and United Airlines work together to transport passengers both ways on this long journey. 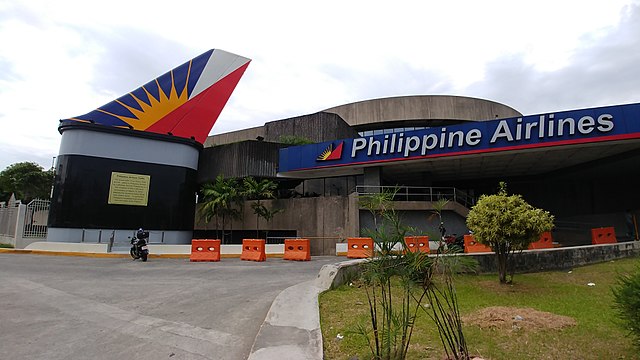 The Airbus A350-900, which is the main airplane used on this flight, is able to accommodate up to 350 passengers. 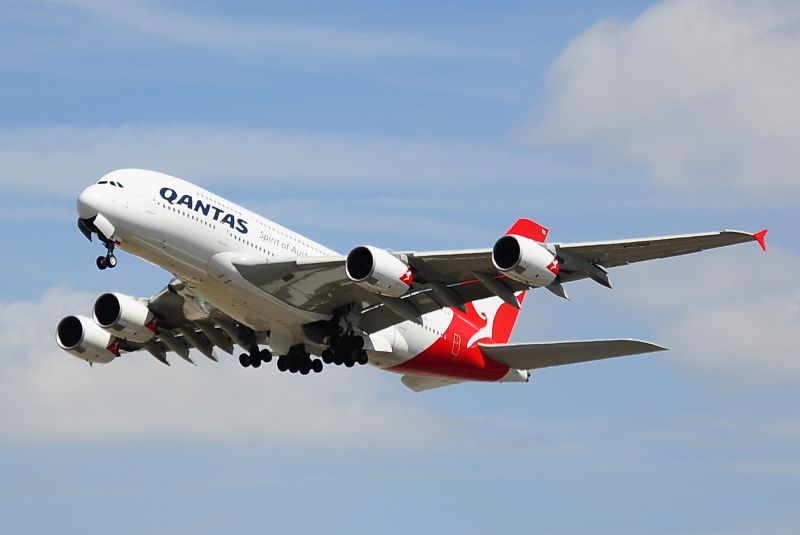 Qantas Airways Limited, commonly referred to simply as Qantas, is Australia’s largest airline by several definitions! It boasts the largest fleet size as well as the farthest-reaching network of international flights and the highest number of international destinations. The Airbus A380-800 that makes some of its longest flights provides standard seating for 555 passengers at a time even though there is space for more. This allows more room for additional in-flight commodities.

Qantas is actually an acronym for “Queensland and Northern Territory Aerial Services”. 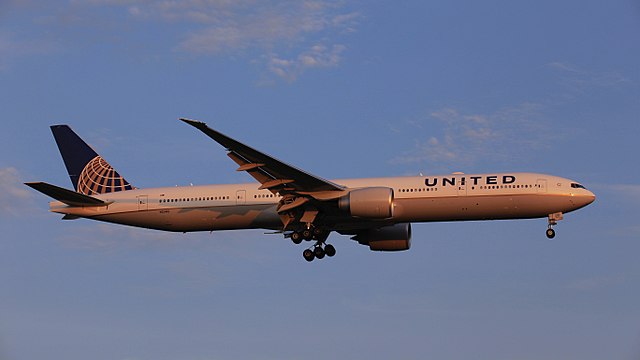 United Airlines was originally founded as Varney Airlines and served as an airline mail carrier to transport cargo across the nation. It later became a founding member of the Star Alliance and has international hubs in locations such as Guam and Tokyo. While this particularly long flight utilizes the port in Houston, United Airlines’ Chicago–O’Hare hub sees the most departures and passengers. 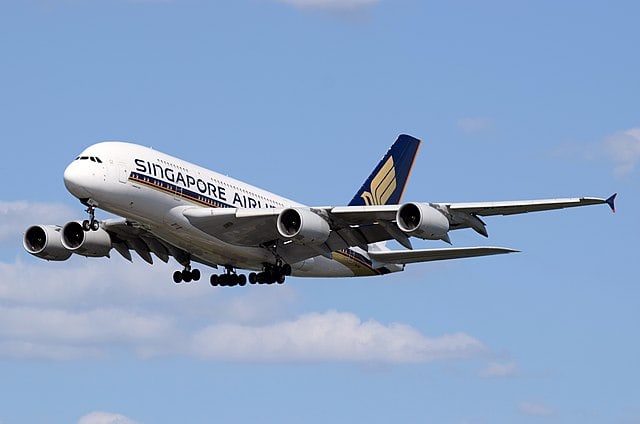 Singapore Airlines is one of the largest airlines worldwide in terms of revenue, which may be attributed in part to their branding strategy. Instead of focusing on the mechanics and logistics of their services, the airline’s branding puts the spotlight on their crew to show their focus on people and experiences. Excellent safety and mechanical features are presented as a given.

Singapore Airlines’ brand mascot, the Singapore Girl, is so iconic that she’s been made into a Funko Pop figurine with the sarong kebaya airline uniform, signature hairdo, and all! 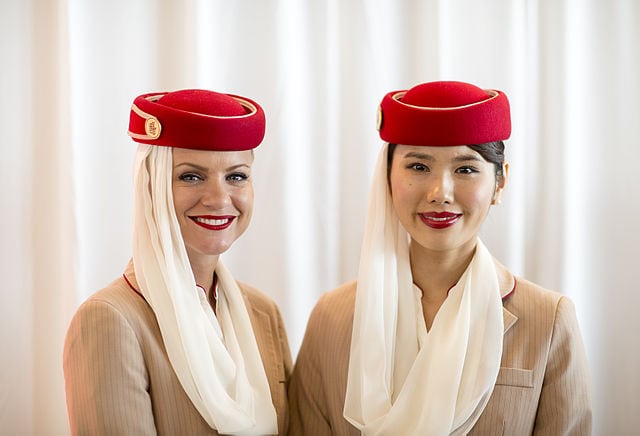 The Emirates airline is a subsidiary of The Emirates Group, a UAE government-run aviation holding company that flies to more than 150 different destinations worldwide. Emirates is the largest airline and flight network in the Middle East, with its hub at Dubai International Airport running a staggering 3,600 flights each week! When the Dubai-Auckland flight was first made, it was an historic accomplishment.

The time efficiency of the Dubai-Auckland flight resulted in downwards pressure being placed upon air fares. 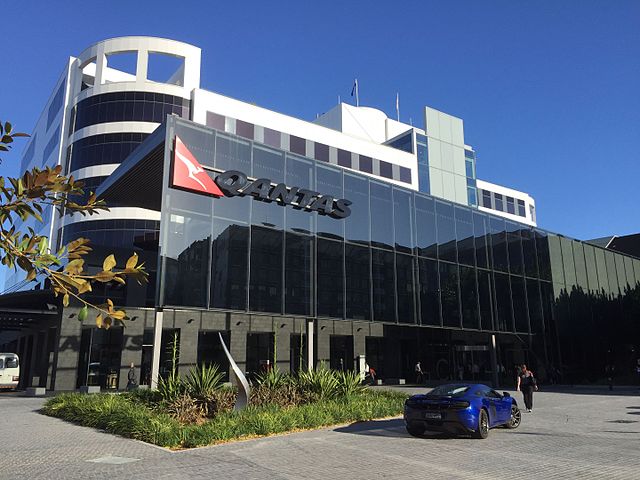 Also known as Heathrow Airport, London Heathrow is the second-busiest airport in the world in terms of international passenger traffic. The Qantas QF 9 was also the second-longest flight in the world for a brief time after it was launched. Qantas is the third-oldest airline in the world as well as an original founding member of the Oneworld airline alliance. The airline’s main hub is the Sydney Airport.

Qantas is nicknamed “The Flying Kangaroo”. 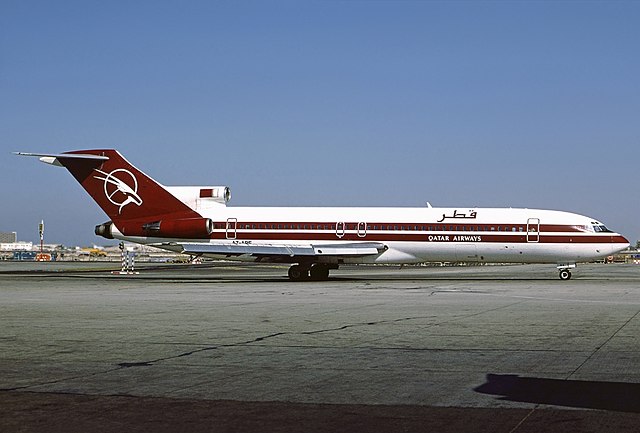 Qatar Airways is headquartered within the Qatar Airways Tower in Doha, the capital city of the State of Qatar. The airway’s fleet includes over 200 aircraft and retains 43,000 employees! Qatar Airways is also a member of the Oneworld alliance and was the first Gulf carrier to join one of the three airline alliances. True to the concept of global connectivity, Qatar Airways services every single continent.

Qatar Airways’ mascot, the purple Oryx, was once thought to have gone extinct. 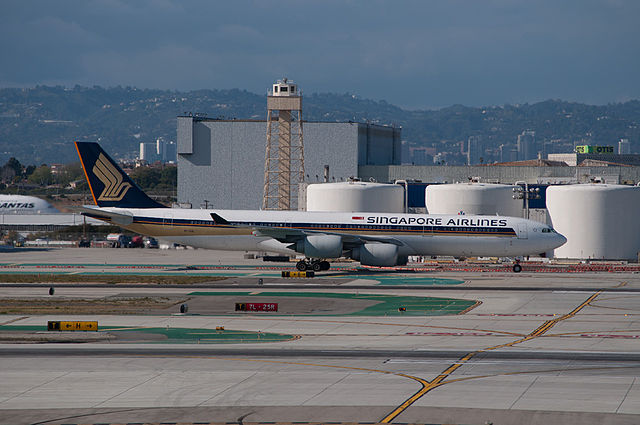 Despite crossing a longer distance, SQ22 actually took up less time thanks to some beneficial wind currents that boosted the plane’s speed.