Plenty of people love to sit back and binge-watch their favorite TV show or movie series. But some movies are so long that one is more than enough! Cinematic pieces explore all kinds of themes, many of which are extremely complicated and take a lot of time to explore. So how long can the lengthiest movies get?

Today we’ll learn about the 10 longest movies ever. In this list, we’ll be excluding independent and experimental films and ranking the top 10 longest cinematic movies according to run time. 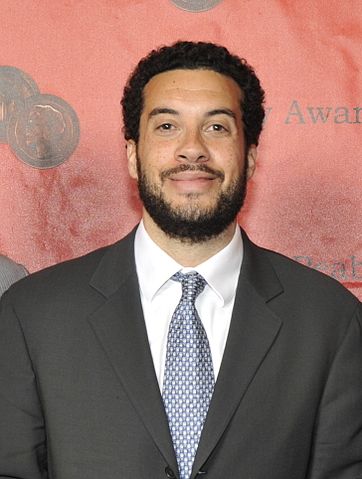 As you might expect from the title, this documentary spends nearly eight hours going into the details of O.J. Simpson’s rise to stardom and his controversial murder trial. The film was first shown at the 2016 Sundance Film Festival and is the longest movie to ever receive an Oscar award. O.J.: Made in America was also given an Academy Award for Best Documentary Feature.

This documentary starts with Simpson’s early days at the University of Southern California. has been said to own “a little bit of everything.” 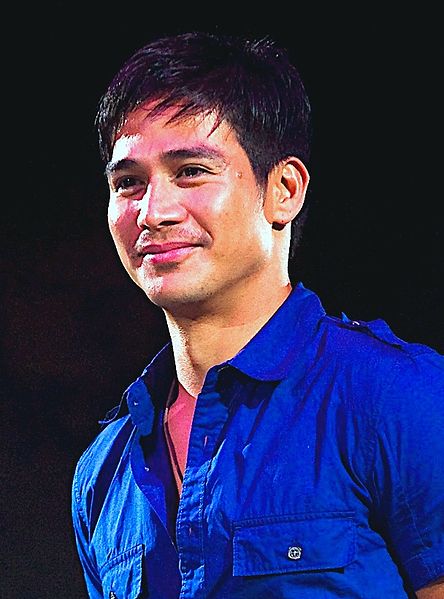 This movie is classified as a historical fantasy drama film and was directed by renowned Filipino director Lavrente Indico Diaz, who is known for his impressive repertoire and key influence in slow cinema. A Lullaby to the Sorrowful Mystery won an Alfred Bauer Prize at the 66th Berlin International Film Festival and was eventually put out by Star Cinema.

This film pushes a lot of boundaries that many would say render it unpleasant, such as staying entirely in black and white and going without any musical score. 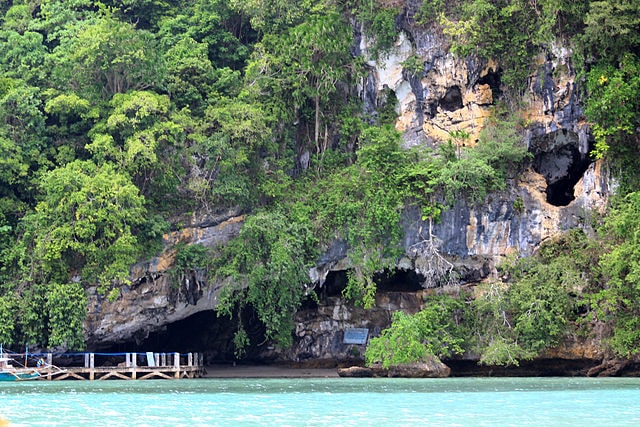 Another long piece from director Lav Diaz, the nine-hour-long Death in the Land of Encantos skillfully portrays the grief and devastation left in the wake of Super Typhoon Durian. The film delves into the complicated emotional difficulties of a protagonist who goes back after the disaster to see what is left behind.

Lav Diaz takes his Malay heritage just as seriously as his Filipino background, and states that the Malay people are more concerned with nature and space than with conventional time. 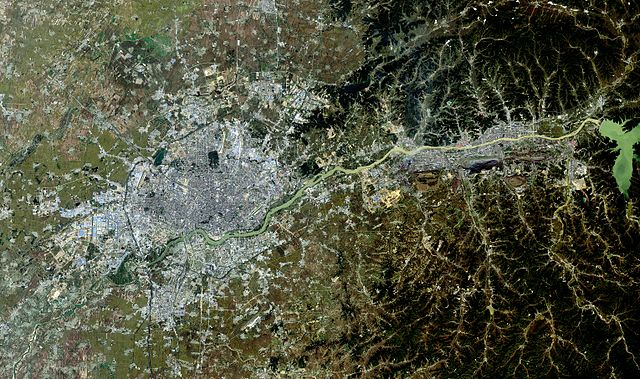 Wang Bing, a big-name Chinese documentary filmmaker, created his nine-hour masterpiece in three parts: “Rust,” “Remnants” and “Rails”. The movie was filmed over the course of more than two years and each part uses a different set of protagonists to illustrate a different aspect of the extremely difficult working-class life. This film was highly praised and won the Grand Prix at the Marseille Festival of Documentary Film.

Each section of the movie is titled differently in Chinese, and the Chinese names translate more directly to: “Factory,” “Yanfen Street,” and “Railway”.

The Shoah is another name for the Holocaust and clearly states the subject matter of this extensive documentary film. The film took director Claude Lanzmann an astounding 11 years to create and includes many different interviews with survivors and people who witnessed the horrors of the Holocaust. Shoah even includes interviews with people who aided the Nazis in their extermination efforts.

Despite its length, Shoah actually contains no archival footage of World War I or the camps at all. 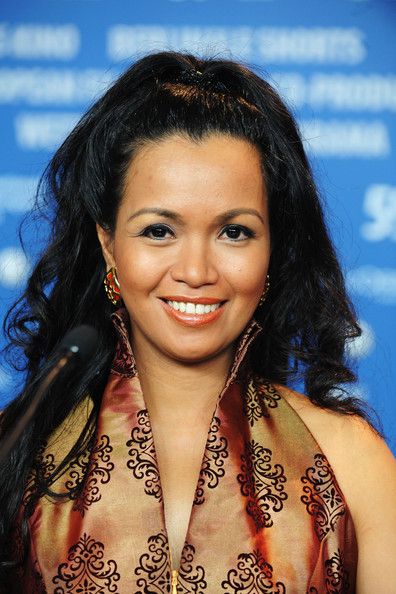 Lav Diaz is back again with another moving film showing the emotional depth and struggles that the people of the Philippines have endured. Evolution of a Filipino Family depicts the fall and hopeful comeback of a Filipino farming clan. While the film focuses on a finite slice of the clan’s history, the story is meant to symbolize the period of the nation’s history that stretched from 1971 to 1987.

The Filipino name of this movie is “Ebolusyon ng Isang Pamilyang Pilipino.” 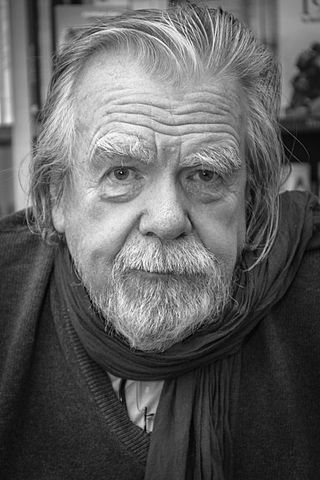 This French film, commonly referred to simply as “Out 1” is so long that it’s divided into eight parts, and each of those parts is still around 90-100 minutes in length! Out 1 centers around a con artist and a deaf-mute who both stumble upon a secret society in restless 1968 France. This movie characters’ subplots weave together in such a complicated way that a shorter version was released with the intention of being easier for the audience to follow.

Director Jacques Rivette intentionally chose the title “Out” to be the opposite of the word “in” that referred to something being fashionable. 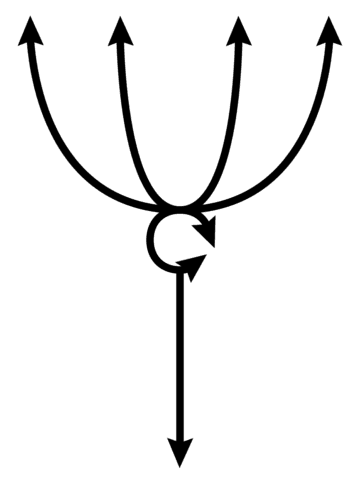 At 13 and a half hours without including intermissions, La Flor is the longest film in Argentine cinematic history. The movie was actually a collaborative piece created by the acting company Piel de Lava and the production group El Pampero Cine. While La Flor is one continuous movie, it is divided into six episodes starring the same four actresses with explanations delivered in between by director Mariano Llinás.

The narrative structure of this movie is said to be very elaborate. 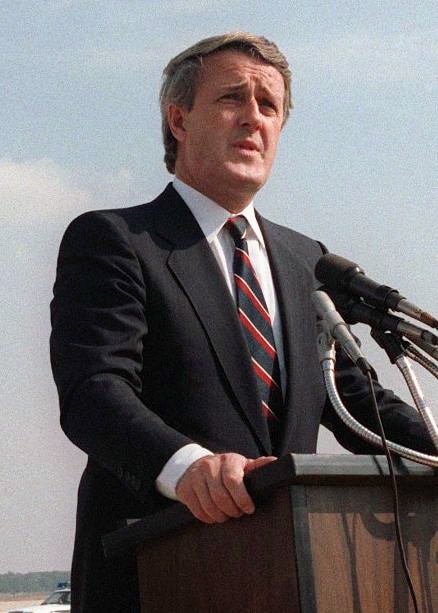 This lengthy documentary focuses on poverty, weapons of mass destruction, and military spending. After its initial screenings at the Toronto International Film Festival, it was rarely presented elsewhere due to its extreme length. The movie is divided into 19 parts and features everyday people talking about their levels of awareness on the film’s central themes.

Resan was produced by the Swedish Peace & Arbitration Society. 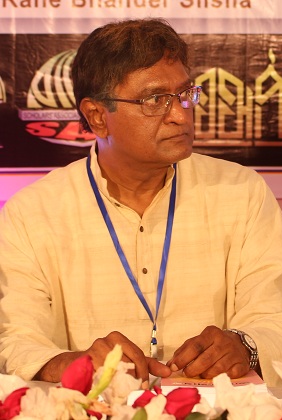 Amra Ekta Cinema Banabo is currently the longest-running cinematic film ever made. It is set to be released in December of 2019 in Bangladesh and is already verified to have the longest run time the world has yet seen! The movie is in black and white and centers around the social and emotional aftermath of war.

Amra Ekta Cinema Banabo officially received its censor certificate from the Bangladesh Film Censor Board in May of 2019.