Countless video game enthusiasts dream of making a living doing what they love: playing their favorite games. It’s no secret that people with catchy personalities and notable gaming skills can make a pretty penny by recording or streaming their best in-game moments to share with their audience. Of course, not everyone enjoys the same level of success, and some Twitch streamers have had more luck than others.

Just how many followers can the most successful video game streamers get? Today we’ll be taking a look at 10 of the largest, most successful Twitch streamers in the world and learning a little bit about the people behind the screen names. 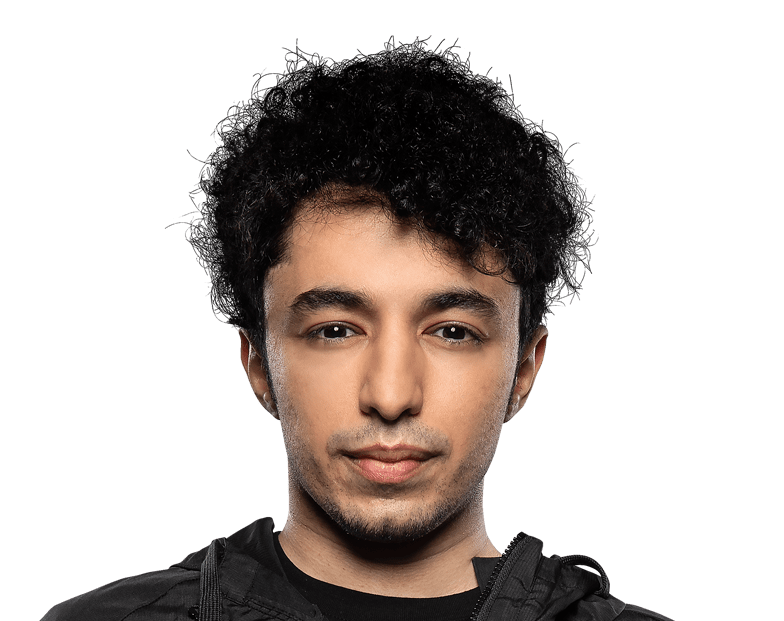 Rabia “Nightblue3” Yazbek gained the vast majority of his popularity from an early start in League of Legends as he played through the first season. He took the opportunity to provide his audience with gameplay and in-depth information early on in the game’s history when it was the most valuable and eagerly received. More recently, however, Rabia has set League of Legends aside to focus on streaming the popular game Fortnite.

Rabia has been a player on the teams Sirens A and Team SoloMid. 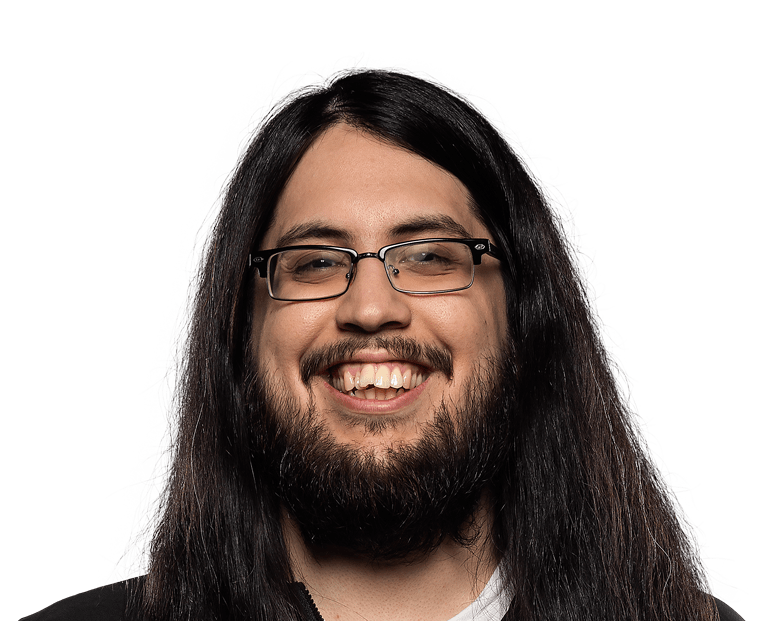 Michael Santana began making a name for himself in 2011 as a member of the League of Legends team “Oh God Bears.” He then moved forward to play League competitively with the team Rock Solid, and later on Team Dignitas. His extensive competitive experience and massive following on Twitch have made him a household name among League of Legends enthusiasts.

Michael actually stopped playing seriously with Team Dignitas in order to pursue his Twitch streaming career full-time. He is well-liked as a streamer for his friendly, positive attitude. 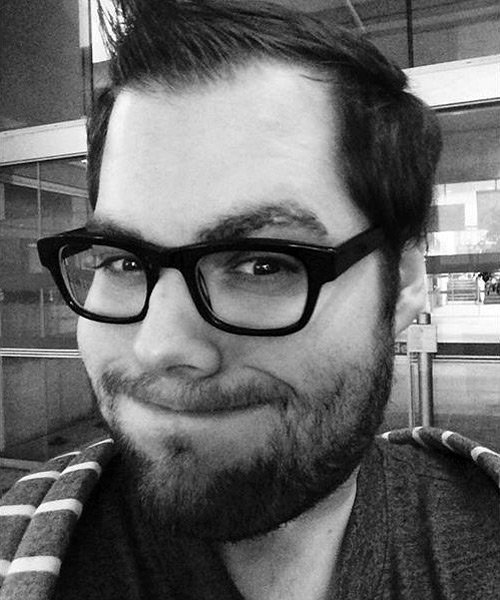 While Brett “Dakotaz” Hoffman originally started streaming with games like “War-Z, Clearview PVP, and Infestation, he gained the majority of his popularity from his Fortnite gameplay streams. Brett also takes time to connect with his audience through his Twitch streams, and obliged them with a much-requested face reveal during February 2018.

Brett credits his girlfriend with plenty of promotional work related to his gaming career, such as video thumbnails and screenshot editing. 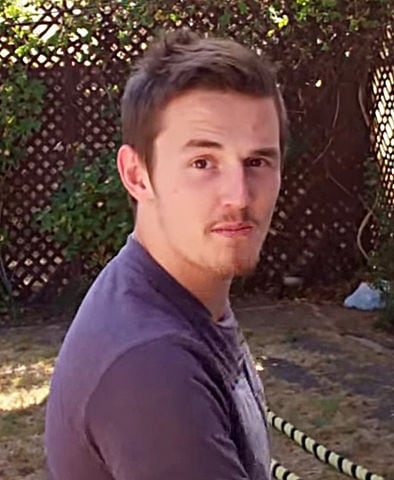 Famous Twitch and YouTube personality and vice president of the controversial CSGOLotto.com, Tom Cassell has gained enough popularity to be successful with his own line of clothing. Tom runs a second YouTube channel on top of everything else, which consists mainly of personal vlogs.

While other games such as Minecraft have a prominent place in Tom’s repertoire, his streaming in the Zombies game mode of Call of Duty: Black OPs was a huge factor in the expansion of his fan base. 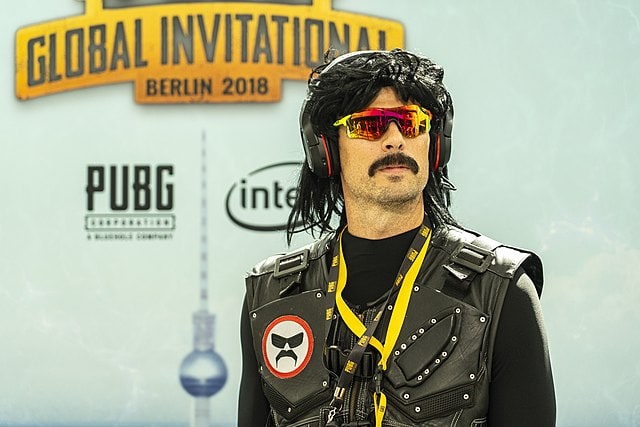 Commonly known as Dr Disrespect, Guy Beahm gained massive popularity through Twitch streaming with his committed personality and his caricatured “aggressive gamer” persona. Guy graduated from California State Polytechnic University and promptly got a job as a community manager at Sledgehammer Games. He excelled in his job and changed positions to level manager, taking part in the creation of games such as Call of Duty: Advanced Warfare.

Dr Disrespect was once banned from PlayerUnknown’s Battlegrounds for shooting another player in an incredibly tasteless move. 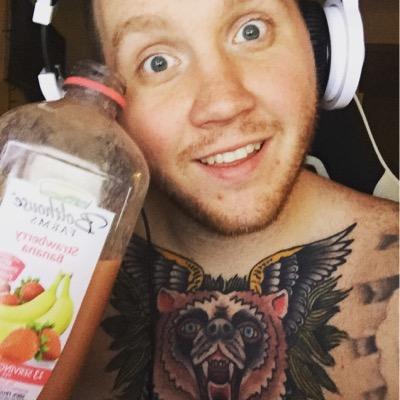 TimTheTatman has become famous largely for his Counter Strike gameplay streaming, amassing a large fanbase that he affectionately calls the “TatManArmy”. Early on in his Twitch streaming days before he began streaming gameplay full time, Tim worked a day job as a social worker. He’s since played in four gaming tournaments and has made collaborative videos with other famous gamers such as Ninja and Tfue.

TimTheTatman has been an avid gamer since a very young age, and takes pride in his identity as a gaming nerd. 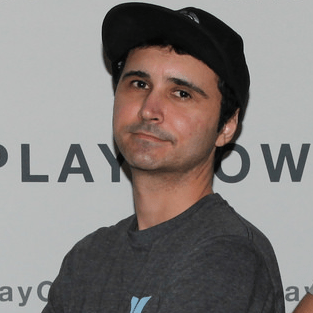 Jaryd “Summit1G” Lazar first became active in the game streaming community around the release of WarZ, his popularity increased exponentially when he switched primarily to CS:GO. Jaryd has played for the teams A51 and Team Mythic, taking part in plenty of tournaments and gaining followers in troves after years of hard work. 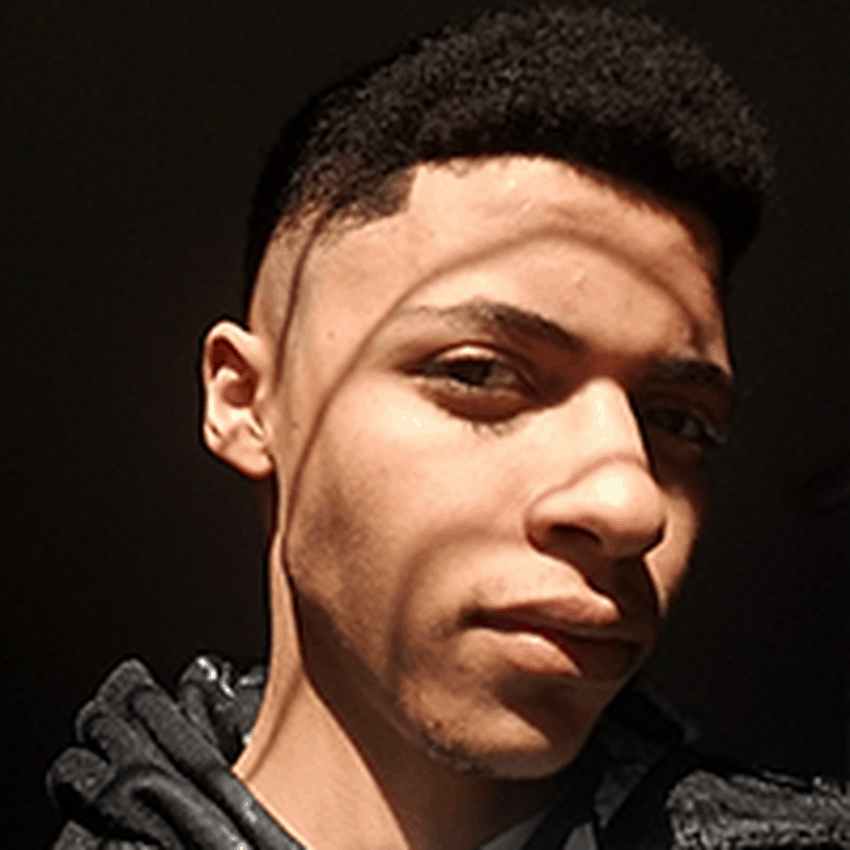 Ali Kabbani or “Myth,’ a famous former member of eSports group Team SoloMid, originally got into Twitch streaming while playing online battle arena game Paragon. He moved to Fortnite Battle Royale after the Paragon servers were shut down, and his channel soon exploded in popularity. Myth and Team SoloMid see a future in competitive eSports with Fortnite, and have made the game a big focus.

Team SoloMid originally got popular for their success in League of Legends, an online battle arena game with many elements in common with Paragon. 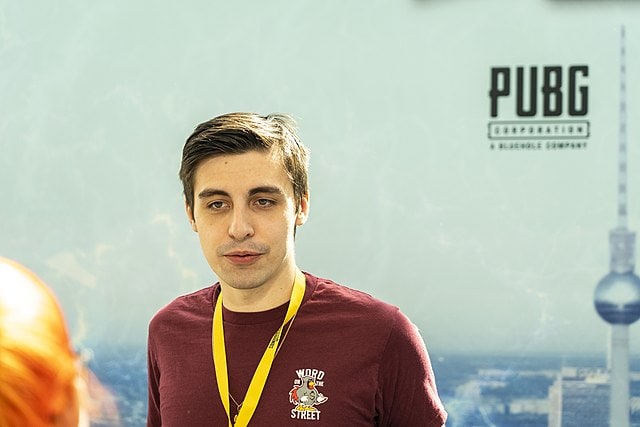 Formerly known as “Meclipse,” Shroud joined the eSports group “Cloud9” as a competitive Counter-Strike player. After years of success and professional gaming experience, Shroud left his prominent position in Cloud9 to pursue a career as a full-time streamer on Twitch. His greatest period of success took off once he started live-streaming his gameplay. 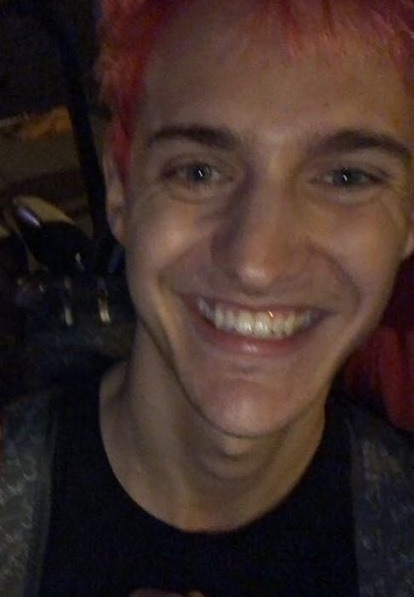 Tyler “Ninja” Blevins is the biggest Twitch streamer in the world. He is known not only for his presence on Twitch and YouTube and his impressive gaming skills, but for his philanthropy. Tyler donates a monthly slice of his income to animal shelters and the Foundation for Suicide Prevention. He first started striving for success as a gamer shortly after high school, but warns his young fans not to abandon their lives in pursuit of gaming.

Tyler and his family played on Family Feud. He’s also the first gamer to appear on the cover of ESPN magazine.