Cities and towns can attract attention for all kinds of reasons, including beautiful surrounding landscapes, exciting attractions, and intriguing culture. But some municipalities get noticed simply for having unique and eye-catching names! Some city names are so long that most people can hardly even pronounce them, let alone spell them correctly.

Today, let’s look at 9 of the longest city, town, and village names in the world and rank each municipality according to how many characters are in its name! We’ll also learn some interesting facts about each place and its surrounding areas.

This lengthy Gaelic name translates to “piggery between two expanses of briny water,” which likely refers to the town’s location on the boggy peninsula in Camus Bay. People have debated whether it is the longest place name in Ireland since it’s challenged by a local hamlet which is similarly called “Muiceanach idir Dhá Sháile.” However, the hamlet’s name is shorter when translated and spelled out in English!

The townland of Muckanaghederdauhaulia is located within County Galway in Ireland. 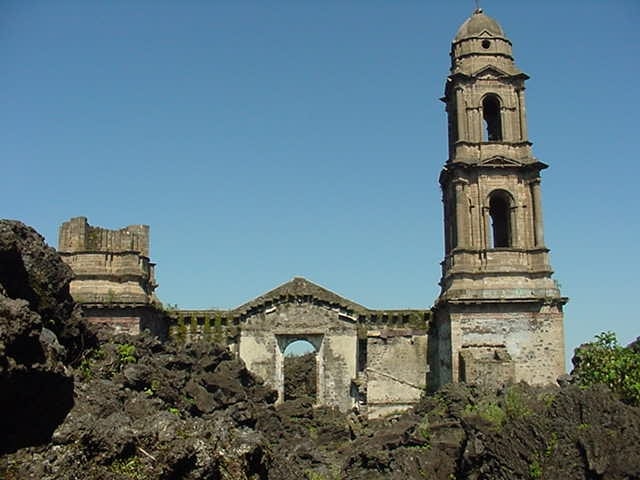 This Mexican village is also called “Nuevo San Juan Parangaricutiro” and is the center of several folk tales and urban legends. The word “Nuevo” in the alternate name means “new” and references the fact that the current town is actually a reconstruction. The old version of the town was wiped out by the Parícutin volcano in 1943, and the new one is built on top of the ruins.

Parangaricutirimicuaro is not only a tongue-twister by itself, but it’s used in longer, nonsensical tongue-twisters for fun in Mexico as well! 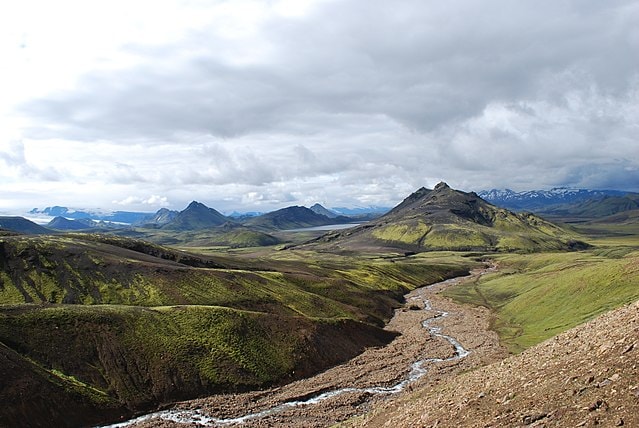 Svalbarðsstrandarhreppur is a municipality in the Northeastern Region of Iceland, and it is sometimes also referred to by a shorter name: Svalbarðsströnd. The Northeastern Region, often simply called “Northern Iceland,” is one of the eight traditional regions of Iceland, and Akureyri is its largest town. Svalbarðsstrandarhreppur is located right next to Eyjafjörður fjord, which is among the longest fjords in Iceland.

Akureyri boasts a variety of attractions, including a winter sports centre and a botanical garden. 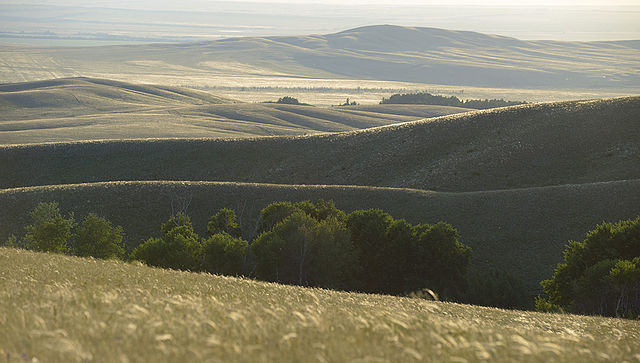 Other than what can be gathered from the sparse archeological findings that have been uncovered at the site of this village, very little is known about its history. Local artifacts suggest that people have been settling in the area throughout the Middle Ages and even as far back as the Bronze Age. The site of modern-day Verkhnenovokutlumbetyevo was also likely used by a variety of nomadic Turkic tribes and Tatar populations throughout history.

The settlement area surrounding this village truly began to take shape when the tax-paying Tatars established themselves there. 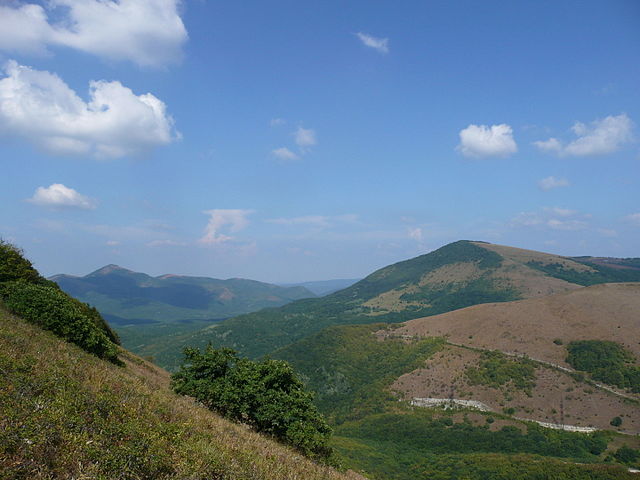 Located on the Kuban Delta of the Angelica River, the village of Staronizhestebliyevskaya serves as the administrative center for the Staronizhesteblievsky rural settlement. A number of famous people have lived in this town, including military heroes such as Fedor Mikhailovich Astrakhov and Grigory Matveevich Chigrin. Fedor Mikhailovich Astrakhov participated in the Great Patriotic War and is a full holder of the Order of Glory.

Staronizhestebliyevskaya’s population falls between 10,000 and 50,000, which classifies it as a medium-sized town. 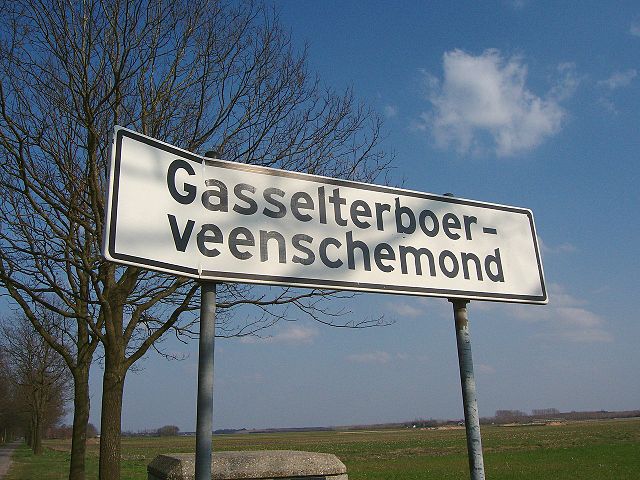 Gasselterboerveenschemond has the longest name in the Netherlands, and many people say that that’s the only unusual thing about this quiet town. It is part of the Aa en Hunze municipality, which is located in the northeastern province of Drenthe. Mankind’s presence in Drenthe is said to go back all the way to prehistoric times and the province has presented some fascinating ancient artifacts. However, Gasselterboerveenschemond is only occupied by around 40 people today!

In 2011, the only chicken farm in Gasselterboerveenschemond was devastated by a fire and 170,000 chickens were lost. 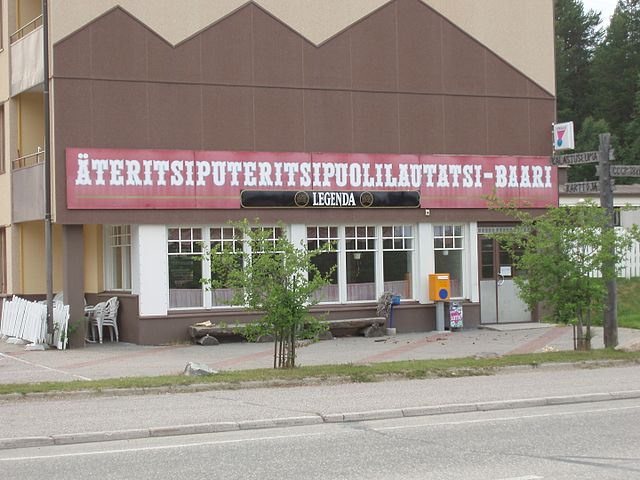 The bar named after Äteritsiputeritsipuolilautatsijänkä was called Äteritsi-baari for short, and it was closed down in April of 2006. 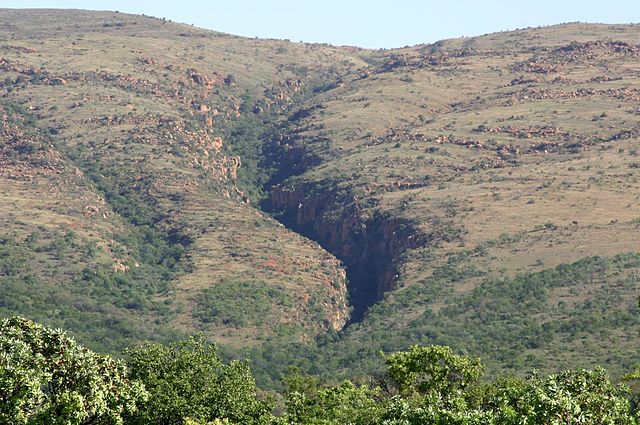 This farming town is located in South Africa’s North West province, and its lengthy name has actually become a part of African folklore! The name serves as an excellent example of how Germanic languages like Dutch and Afrikaans can compound long strings of words together into one. The literal translation of Tweebuffelsmeteenskootmorsdoodgeskietfontein is “the spring where two buffaloes were killed with a single shot.” 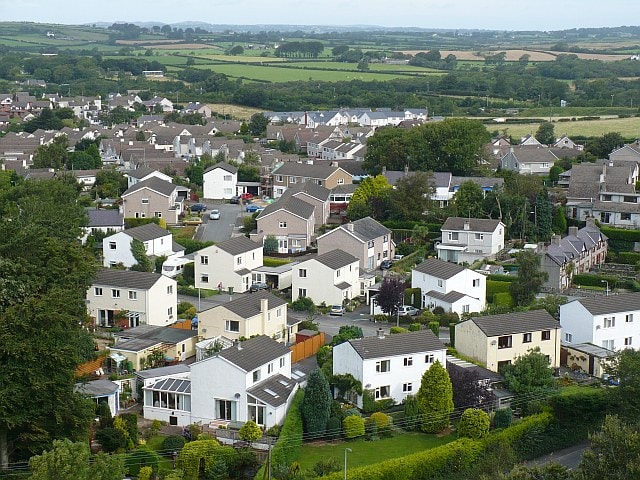 Llanfair­pwllgwyngyll­gogery­chwyrn­drobwll­llan­tysilio­gogo­goch is the longest city name in the world. The name is a compound word derived from the Welsh phrase for “Saint Mary’s Church in a hollow of white hazel near the swirling whirlpool of the church of Saint Tysilio with a red cave.” The official shortened name is Llanfairpwllgwyngyll.

This town is well-known for its long name, and even makes an appearance in the computer game Civilization V, where players who name a place after it earn the achievement “Longest. Name. Ever.” However, the name is actually too long for the field, meaning that players must work around it with the “Rename” function in order to do it!

Archeological evidence suggests mankind’s presence in the area where Llanfair­pwllgwyngyll­gogery­chwyrn­drobwll­llan­tysilio­gogo­goch sits goes as far back as the Neolithic era!