Along with being awe-inspiring and beautiful, rivers serve as crucial parts of their local ecosystems. Their waters provide hydration and homes for a wide variety of living creatures, and they provide necessary resources to human beings as well. As such, rivers have shaped human civilization since the dawn of time and remain important landmarks to this day! 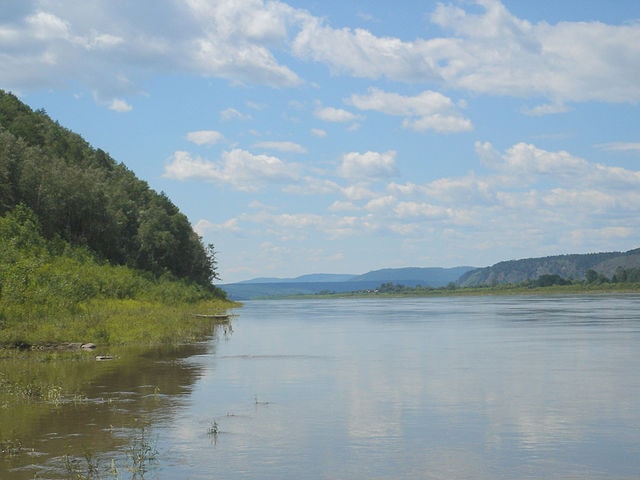 The Shilka River and Argun River join together to form the majestic Amur River which meanders towards the east and then feeds into the Tatar Straits. The Sungari and Ussuri Rivers serve as its main tributaries, and it is the third-largest undammed river in the world. Many people in Far East Russia used the Amur River as a key trade and shipping route. 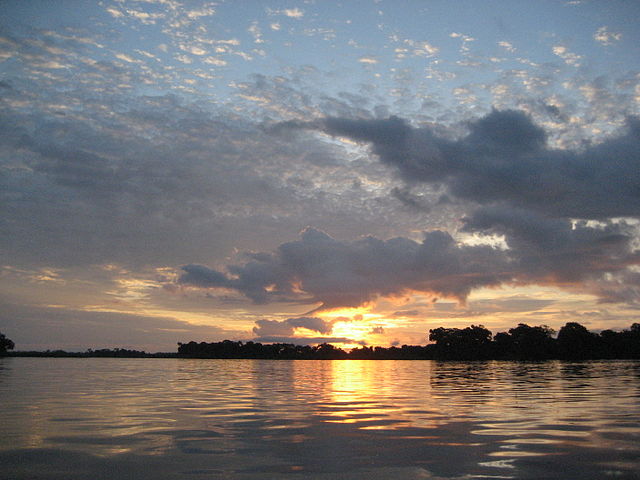 Alongside being one of the longest rivers in the world, the Congo River is also the deepest at upwards of 230 meters! It used to be called the Zaire River when the former Republic of Zaire was ruled by Mobutu Sese Seko, and it has a great number of tributary rivers that feed into it. The Congo is the second-largest river on the continent of Africa, and the second-largest in the world in terms of discharge volume. 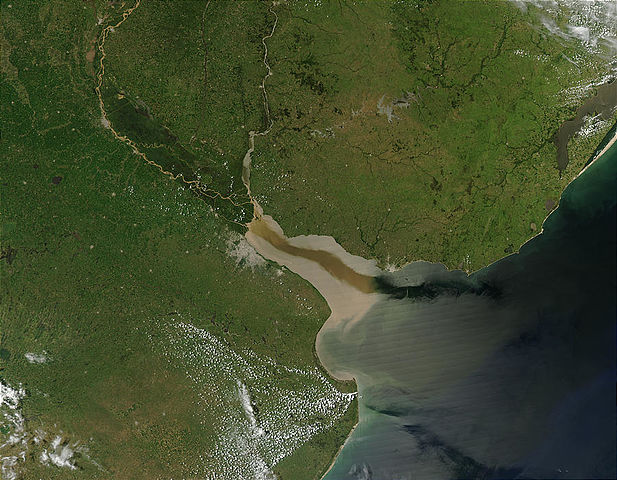 Río de la Plata is unusual in that it’s somewhat ambiguous in terms of classification. Depending on what sort of criteria you use, it can be considered a river, a gulf, an estuary, or even a marginal sea. Based on its location, it clearly serves as the estuary of the Paraná, Paraguay, and Uruguay rivers. Río de la Plata is also one of the widest rivers in the world!

The La Plata dolphin is the only type of river dolphin that lives in salty ocean or estuarine waters. 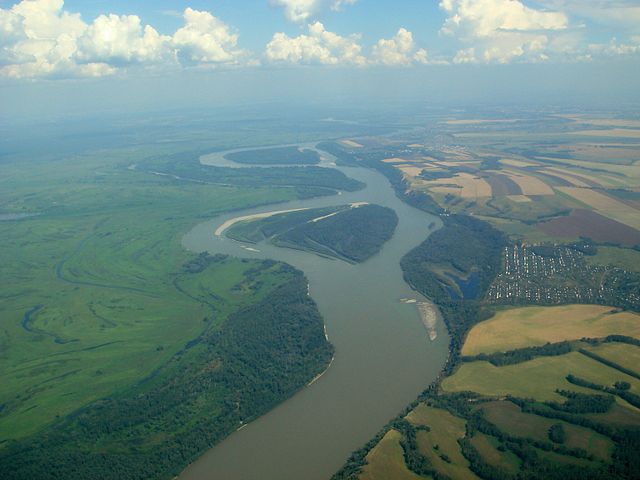 The Biya and Katun Rivers originate in the Altai Mountains and flow together to form the Ob River. The Ob River is one of Siberia’s three great rivers, all of which flow into the Arctic Ocean, and is also the world’s longest estuary. This river is also a source of economic opportunity despite being surrounded in many areas by barren lands.

The Ob River is home to over 50 species of fish and is a key source of hydroelectricity. 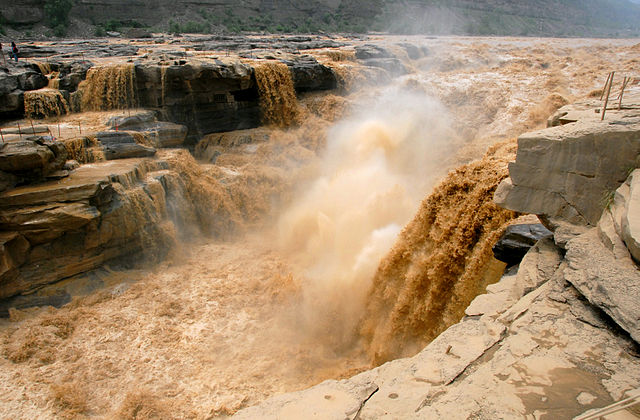 The world-famous Yellow River originates in the Bayan Har Mountains and flows through nine provinces, making it the second-longest river in China. This river has been referred to as the cradle of Chinese civilization, and it flows by some of China’s oldest cities. The river owes its color and name to the loamy, fine loess sediments that tint its waters.

Ancient folklore says that the Yellow River flowed down from the sky and was connected to the Milky Way. 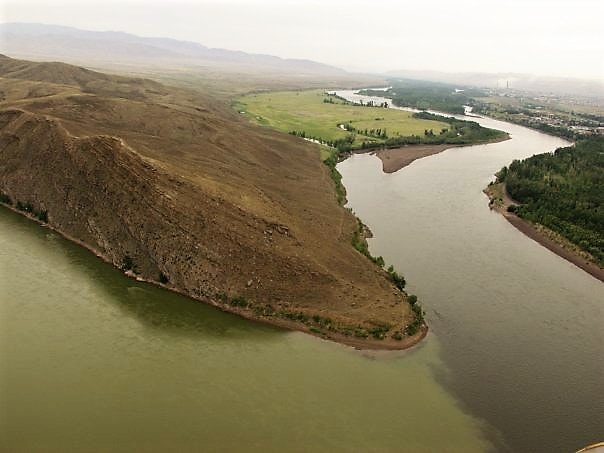 The Yenisei River has many tributaries, with the Selenga River contributing the greatest volume of water. 55 different species of native fish live in the Yenisei River, including two species that are wholly endemic: Gobio sibiricus and Thymallus nigrescens. This northbound river flows through central Siberia and played an important part in the development of ancient tribal establishments as well as modern economic infrastructures.

River steamers such as the SS Nikolai were first brought across the Kara Sea to the Yenisei River in 1864. 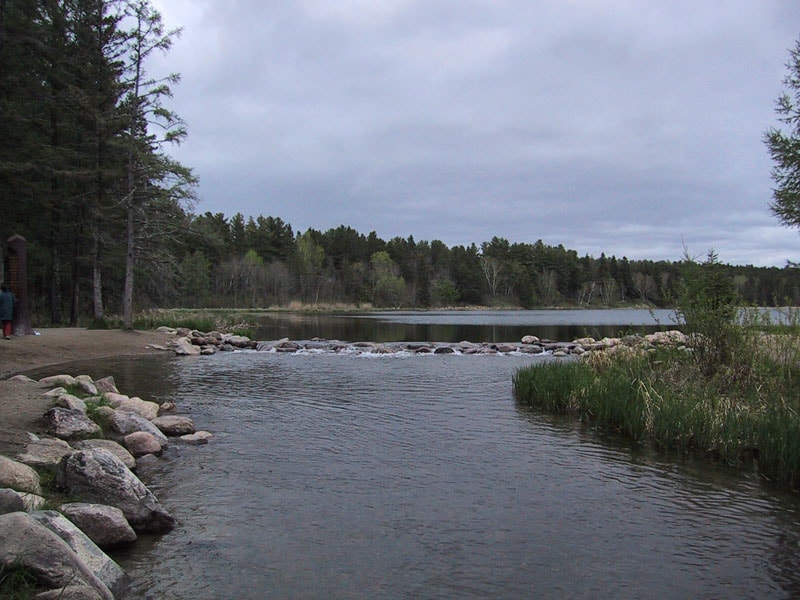 The Mississippi is famous for its great length and thriving ecosystems, and is partitioned into three sections: The Upper Mississippi, the Middle Mississippi, and the Lower Mississippi. The river originates in Lake Itasca and is modified by 43 dams between its origin and St. Louis, Missouri. The river also touches or passes through 10 different states along its way!

It takes approximately 90 days for a single drop of water to travel the entire length of the Mississippi! 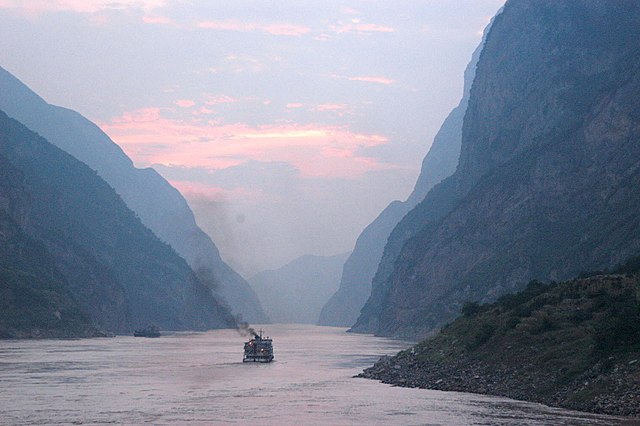 The gorgeous Yangtze is the largest river in China, and the longest river in the world that flows entirely within a single continent. It is also home to a variety of fascinating wildlife species, including the Chinese Alligator. The Chinese Alligator is endemic and exclusive to the Yangtze River, and closely resembles the American Alligator, but smaller. The Yangtze is extremely important to the people of China as well, generating nearly 20% of China’s Gross Domestic Product.

The Three Gorges Dam, which is located on the Yangtze, is the largest hydroelectric power station in the entire world. 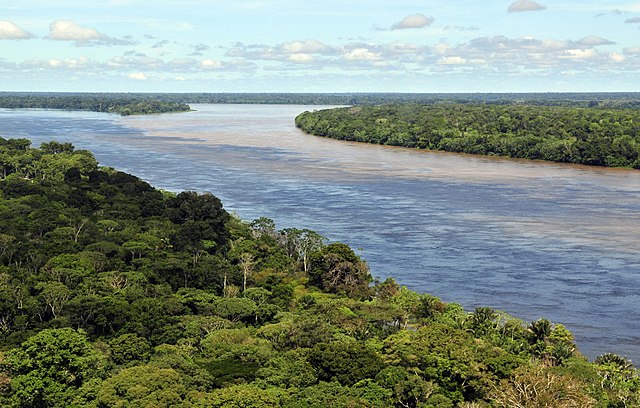 The Amazon River is known for its rugged surroundings and ecosystems teeming with wildlife. In fact, many of the local species of fauna and flora have yet to be identified! Out of the species that have been identified and classified, 8,000 of them are insects–and some of them are highly dangerous, such as mosquitoes that can transmit Yellow Fever. The 2,500 species of fish in the Amazon also provide an important source of protein for local residents.

The Amazon River was named after a group of natives led by fierce women who attacked explorers in the 16th century. 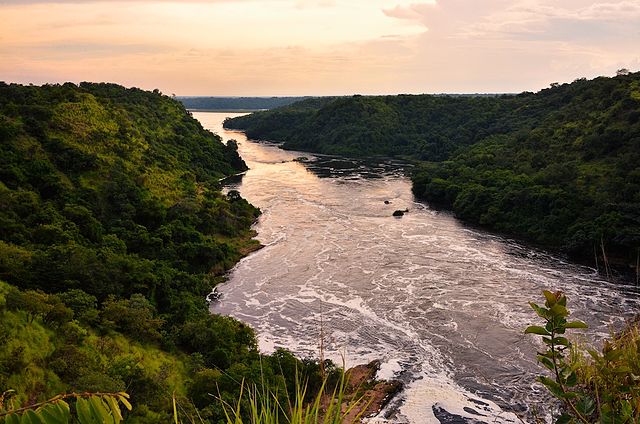 The Nile River is the longest river in the world. It is world-famous for its length and cultural importance, although there’s a fair level of dispute over whether the Nile or the Amazon River is truly longer. In any case, the Nile is the core source of water for the people of Egypt and Sudan, and usage rights over its waters has been a source of local conflict. The river is formed by three main streams: The Blue Nile, the White Nile, and the Atbara.

The direction and temperature of the Nile’s flow were confusing to ancient Greeks and Egyptians.