Baseball is an extremely popular sport, drawing thousands of fans to each game and keeping their attention with clever plays on the field. Baseball can rack up points somewhat slowly in comparison to other games, and if the two teams stay neck-and-neck, they can continue to play for a long time!

So, just how long have some of the most involved Major League Baseball games gone on? Today we’ll be looking at 10 of the longest games in MLB history and ranking them according to how many innings they went on for. We’ll also learn some interesting facts about the teams and players behind these iconic games! 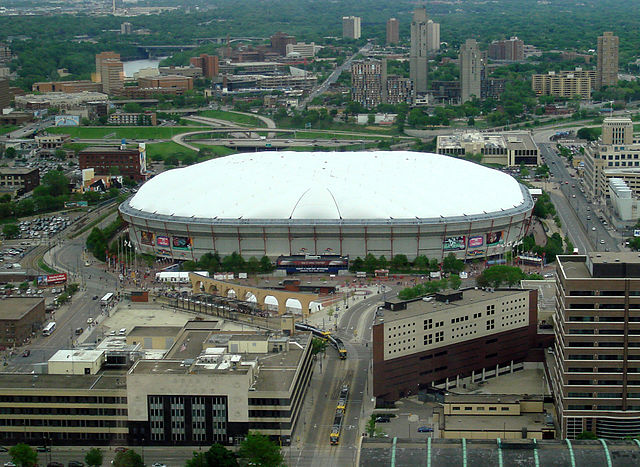 The Minneapolis-based Minnesota Twins franchise was originally founded as the Washington Senators in Washington, D.C. and was renamed when it moved to Minnesota in 1961. Most of their matches were held in either the Metrodome or the Metropolitan Stadium until 1981, when the franchise moved to the Hubert H. Humphrey Metrodome. The final inning of this 22-inning game was highlighted by Pedro Munoz’s home run.

All three of the Twins’ longest games, including this one, have been home games played in Minnesota. 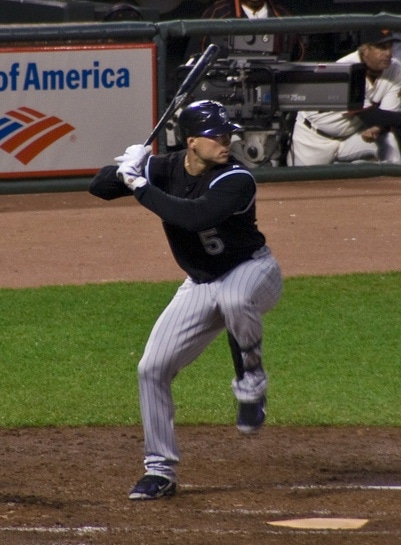 With an exhausting duration of 6 hours and 16 minutes, this game was certainly one to remember! The match was the longest in the history of both the Colorado Rockies and the San Diego Padres, and both teams were exhausted by the time it was concluded. Willy Taveras stole a pitch towards the end of the game and Kip Wells struck out the opposing pitcher.

This game lasted so long that a kid in the stands managed to moon the camera! 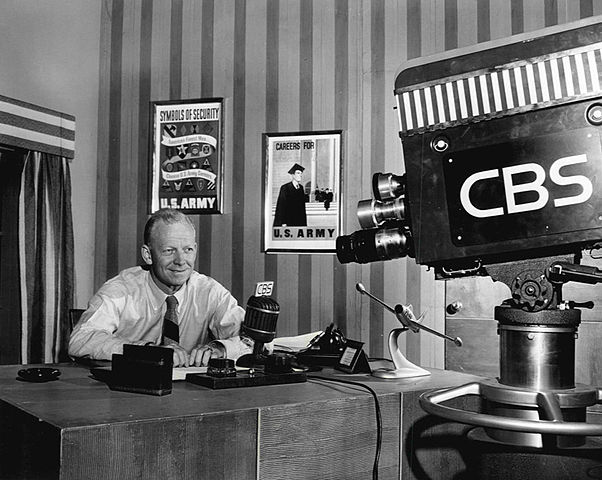 From 1936 to 1941, the franchise that we know today as the Boston Braves underwent a rebranding and their nickname was changed to the Boston Bees. When they played against the Dodgers at Braves Field, they would have won if pinch-runner Otto Huber hadn’t tripped over the third base before making it home safe! The last seven innings of the game were quite slow, and the game wound up being a tie.

Otto Huber played in five more games before he brought his MLB career to its end. 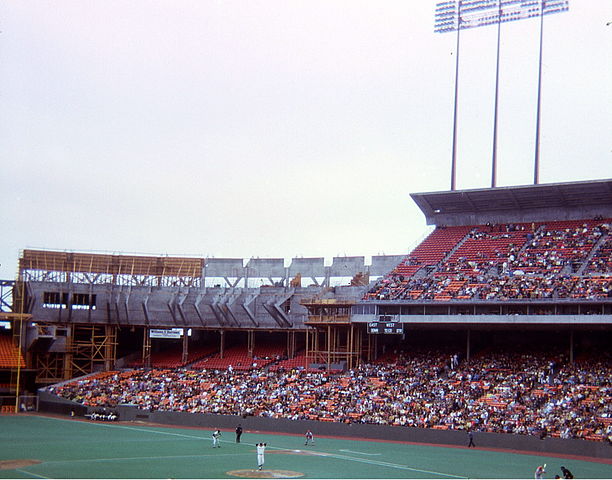 This winning franchise was first founded as the New York Gothams in 1883, later becoming the New York Giants before ultimately moving to San Francisco. This 23-inning game drew in the largest crowd of the season: An astounding 57,037 fans! The Mets also had a triple play during this game in the 14th inning.

The William A. Shea Municipal Stadium where this game was played also served as the home park of the New York Jets football team for a couple of decades. 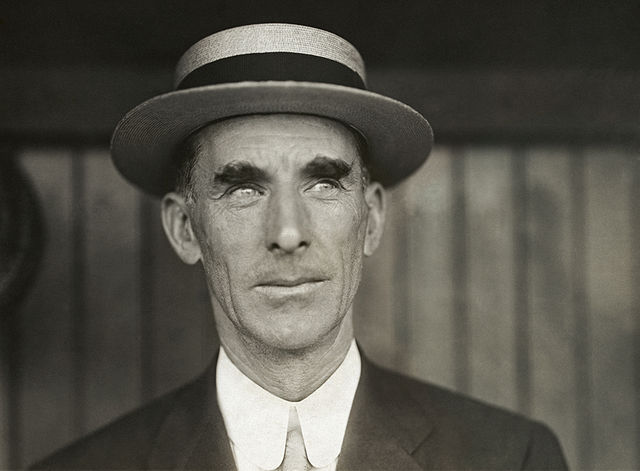 The Boston Americans, the same franchise that later came to be known as the Boston Red Sox, played against the Philadelphia Athletics in an iconic game that drew 18,084 people. The riveting 24-inning game lasted for 4 hours and 47 minutes, keeping fans at the edges of their seats with one impressive play after another. The Athletics also went on to win the World Series four years afterwards.

During the third inning, Joe Harris was on the mound for the Boston Americans and took a nasty fall when a ball was hit back towards him. 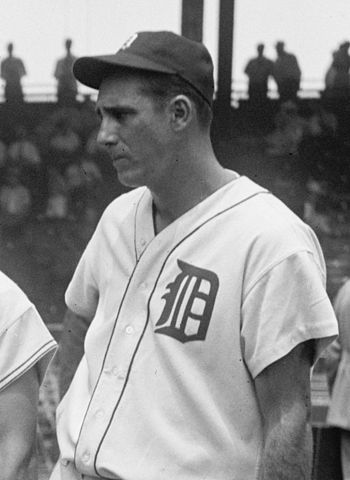 This game between the Tigers and the Athletics might have gone on for even longer if not for the daylight fading! After 4 hours and 48 minutes, neither team had succeeded in scoring more than one home run so the game was called once darkness began to fall. Only two pitchers from each team were used during this game, which left a lot of players sitting on the bench.

There was a 15-minute rain delay during this game. 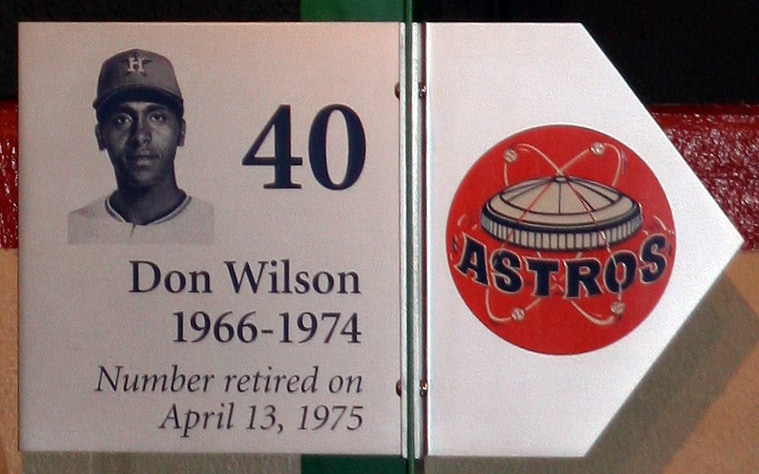 During this game, many people would agree that the pitchers stole the show. However, by the time the first two game rounds had finished, the Astrodome scoreboard operators began to get creative. During the 20th inning, the scoreboard displayed the messages: “WE HOPE YOU’RE ENJOYING TONIGHT’S THIRD GAME AS MUCH AS YOU DID THE FIRST TWO.” and “FOR THOSE OF YOU STILL HERE … YOU ARE WITNESSING THE LONGEST 0-0 NIGHT GAME IN MAJOR LEAGUE HISTORY.”

By the beginning of the 23rd inning, the Houston team officials felt compelled to provide the press with breakfast. 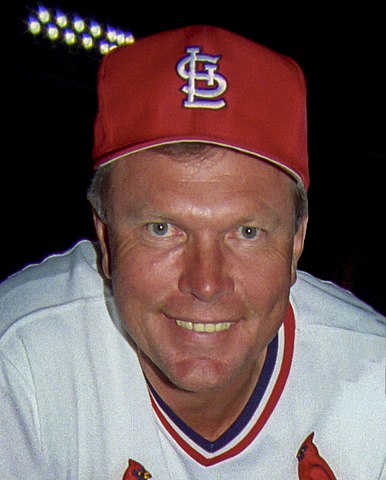 13,460 fans gathered for what turned out to be a seven-hour match in Shea Stadium. Between the Cardinals and the Mets, 50 different players took part in this game by the time it was finished! Nine of them stayed in for the full duration of the game which ran until 3:12 am, well past the 1 am curfew that would have cut it short if it had been a weekday.

Mets executive James K. Thomson was surprised by how late fans were willing to stay, stating: “One guy was even dancing in the aisles every inning in right field.” 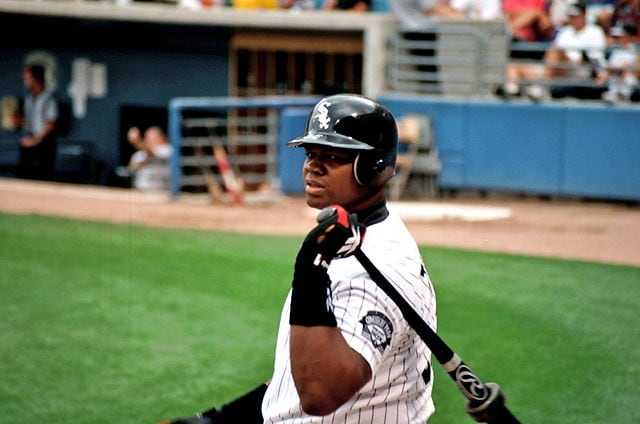 Because the standard curfew cut things short, this record-breaking game was actually played over the span of two days and neither team scored until the 21st inning. While the Brewers started the 21st inning out with a significant advantage and high probability of winning, their foothold slipped and the Sox broke ahead. Harold Baines then stepped up to the plate during the 25th inning and scored a home run.

All in all, this game stretched on for eight hours and six minutes. 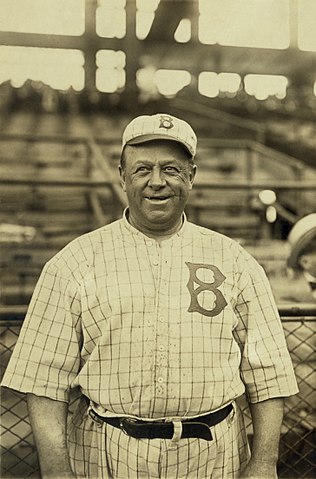 The 1920 game between the Brooklyn Robins vs. Boston Braves is the longest MLB game in the world by number of innings. Some people insist that this game shouldn’t be counted since it remained unscored and was later replayed with the Boston Braves coming out on top. However, this initial game still set a record and became an important part of history! Umpire Bill McCormick wound up calling the game because the field was getting too dark to continue.

This game included 20 innings with no score whatsoever.