If someone were to ask you to name the biggest island in the world, your brain might immediately jump to Australia–and considering its staggering area of 2,941,517 square miles, we could hardly blame you! However, while Australia is surrounded entirely by water, it’s technically classified as a continental landmass. Therefore, before you get any ideas, we’ll disqualify this down-under behemoth from our list of largest non-continental islands worldwide. 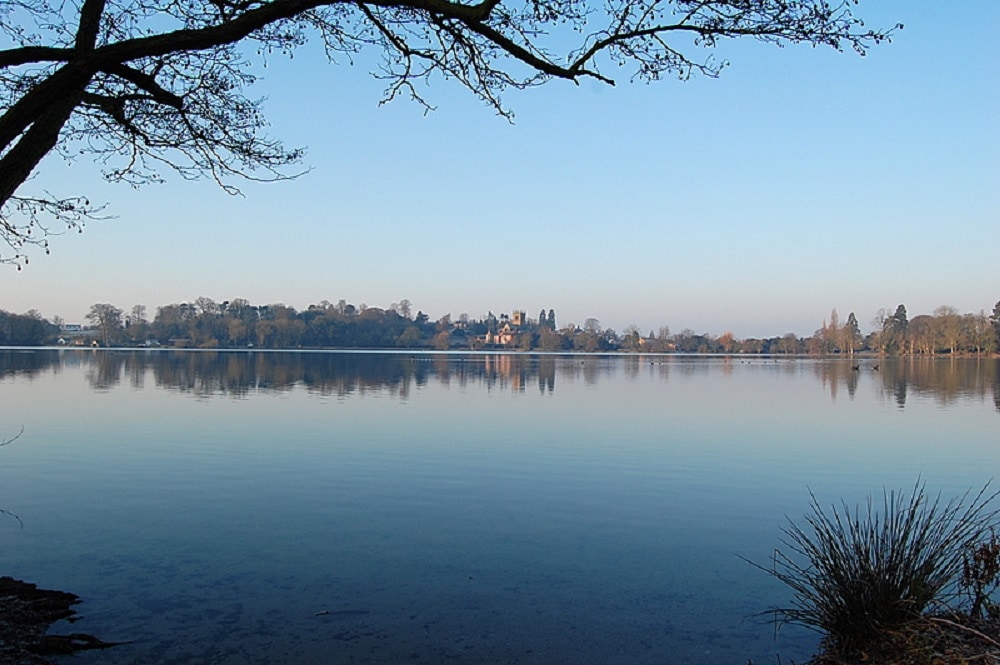 Hailing from the Qikiqtaaluk Region of Nunavut, Canada, this member of the Canadian Arctic Archipelago is Canada’s third largest island. It’s also considered part of the Queen Elizabeth Islands, and features Cape Columbia at its tip as the northernmost point in Canada.

Ellesmere Island boasts a number of impressive natural wonders, including part of the massive Arctic Cordillera, and chain of mountain ranges that extends over most of Nunavut. These mountains cover the vast majority of the island, making it the most mountainous in the Canadian Arctic Archipelago.

The Arctic Willow is the only woody species able to grow on Ellesmere Island. It’s evolved numerous adaptations in order to survive, including the production of a natural pesticide in order to deter nibbling bears during summer months. 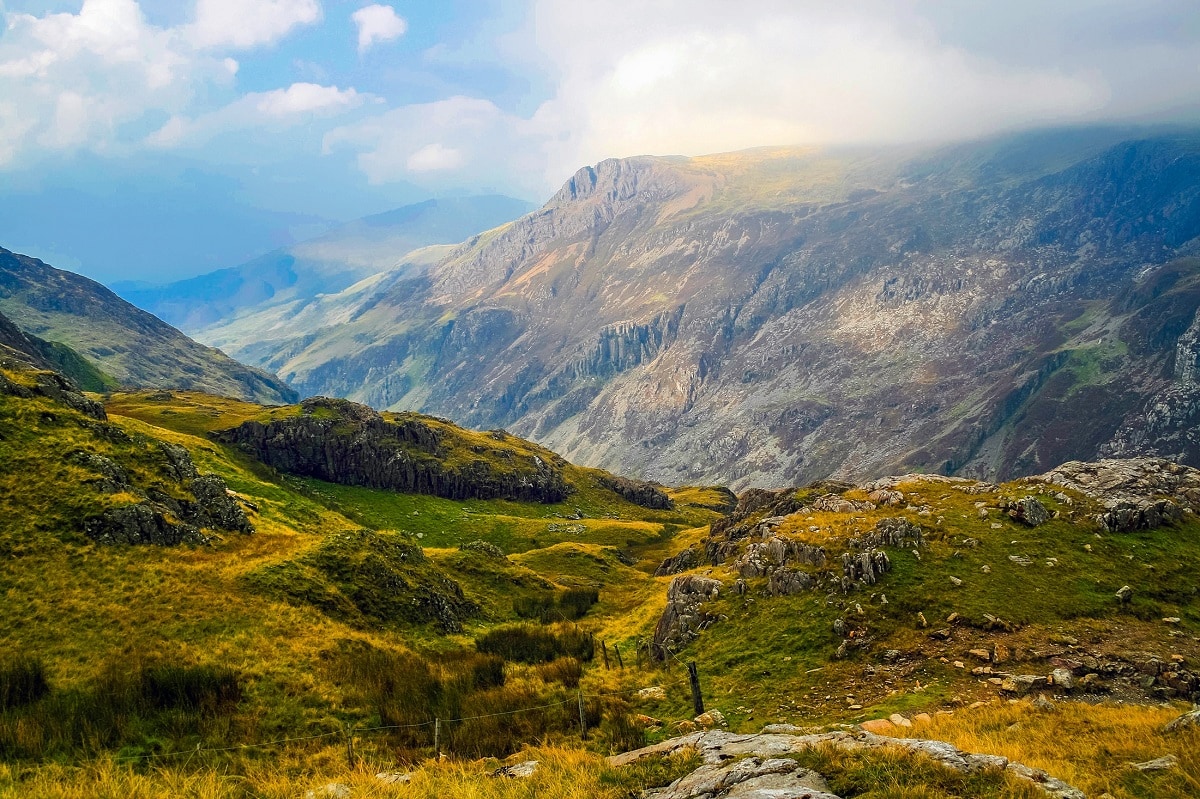 Great Britain is a sovereign state, and names London as its capital. London showcases Big Ben as a major British icon and attraction. This 315-foot-tall clock tower extends from the Palace of Westminster, and its characteristic chime is instantly recognizable. Big Ben is considered to be the world’s largest four-faced chiming clock, but has sadly fallen silent to undergo some major repairs. On the bright side, the repairs are only estimated to take until 2021.

Remaining true to the celebratory tradition of centuries past, the people of Great Britain are often still granted a day off of school and work when a member of the royal family gets married. Many businesses also close down on the Queen’s birthday while families gather to celebrate alongside her. 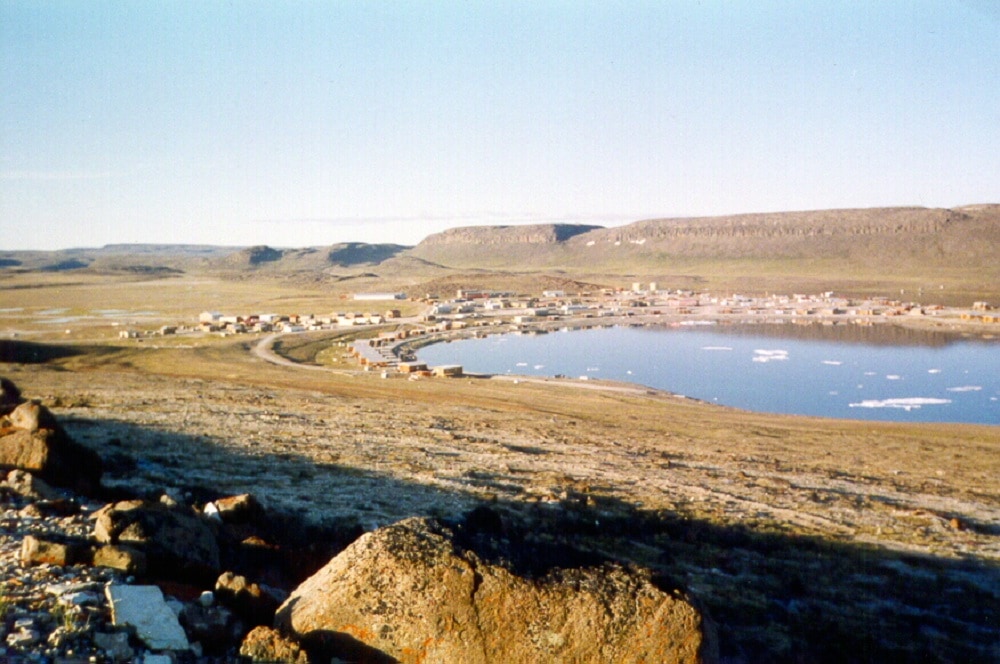 This beautiful island is part of the Canadian Arctic Archipelago, and takes its place as the second largest island in Canada. Don’t let this island’s name lead you to confuse it with Victoria, the capital of Canada, which is located on the southern tip of Vancouver Island. This massive island instead rests right on the border between Nunavut and the Northwest Territories of Canada.

Victoria Island sports notable copper veins, which have been used by the Inuinnait people. Their common use of copper artifacts earned them the nickname of “Copper Inuit”. They adopted this English name, since they did not previously use a specific name to cumulatively refer to themselves as a people. 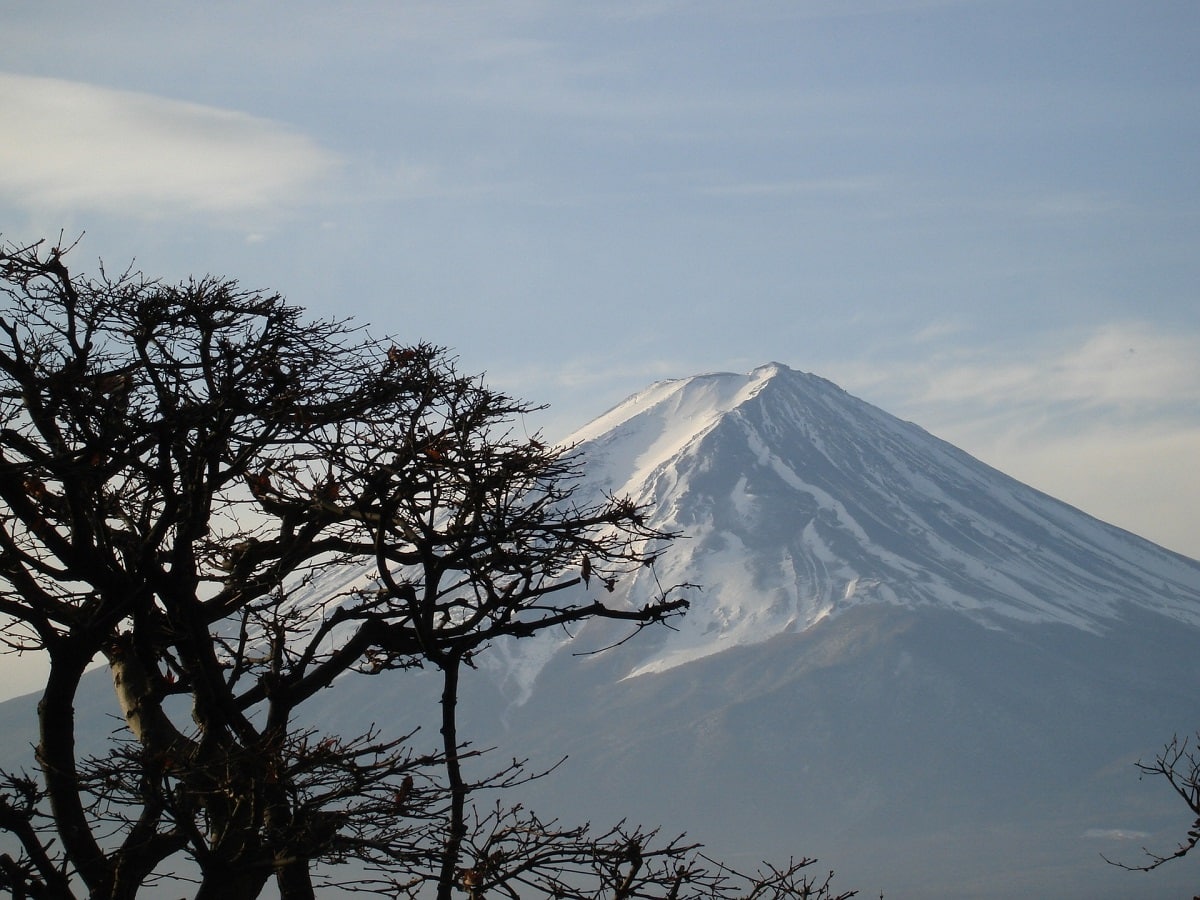 The largest and most densely populated island in the archipelago of Japan, Honshu is home to a number of gorgeous landmarks, including Mount Fuji and the capital city of Tokyo. Mount Fuji is actually a volcano that has remained dormant since 1707. While that may seem like a long time to remain dormant, it’s currently still classified as an active volcano. This beautiful symbol of Japan is considered sacred to most Japanese people, and serves as an important part of their culture.

The name Honshu literally translates to “Main Island” or “Main Province”. It’s named this way not only because of its size, but as a way of hearkening to its cultural importance. 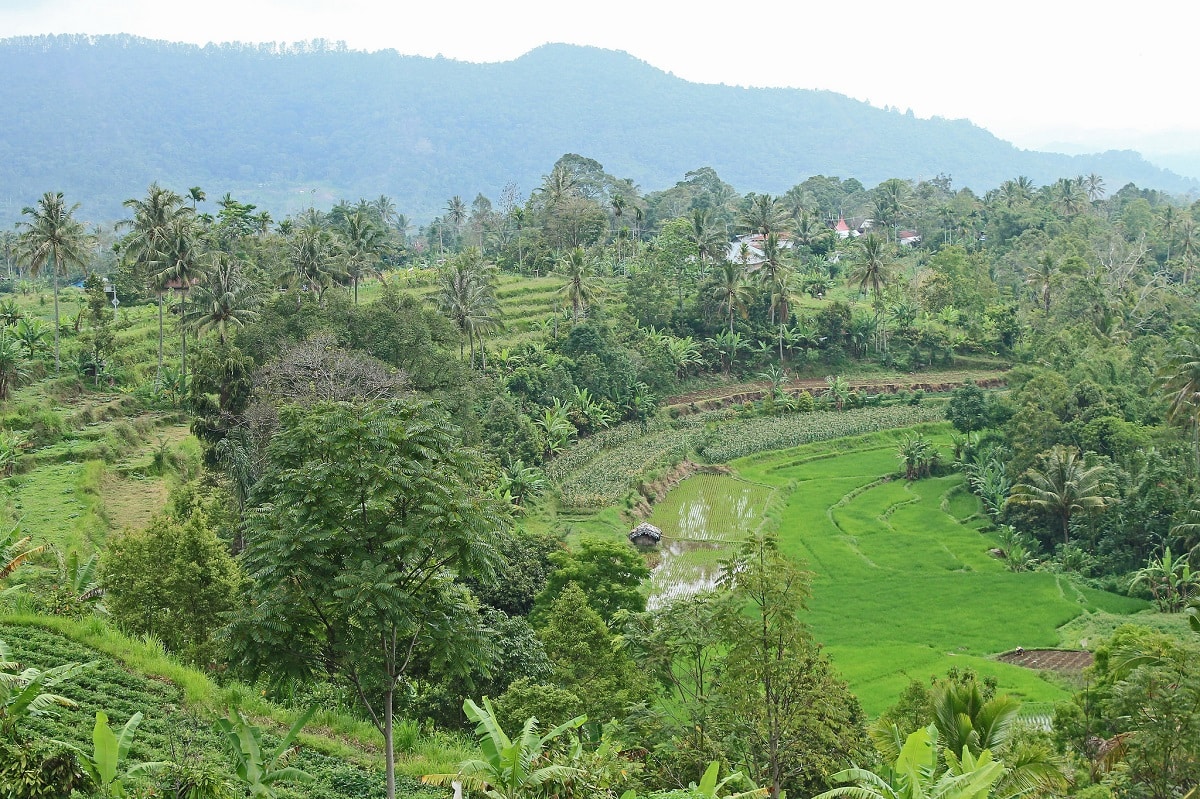 Oil, coal, gold, and silver make Sumatra the major money-maker of Indonesia. Rubber, coffee, and sugarcane also grow well on the island and serve as major exports. Industries such as the farming of palm oil, while certainly lucrative, are not sustainable and have compromised certain areas of the majestic landscape, much to the chagrin of environmentalists.

Sumatra’s southwestern coastline is dotted with 34 volcanoes. Mount Sinabung, currently one of the most active of the volcanoes, has been witnessed spewing massive clouds of ash. The volcano recently produced an impressively tall eruption column in February of 2018, thankfully without causing any known human fatalities. However, damage to the surrounding ecosystem as a result of the eruption was unavoidable. 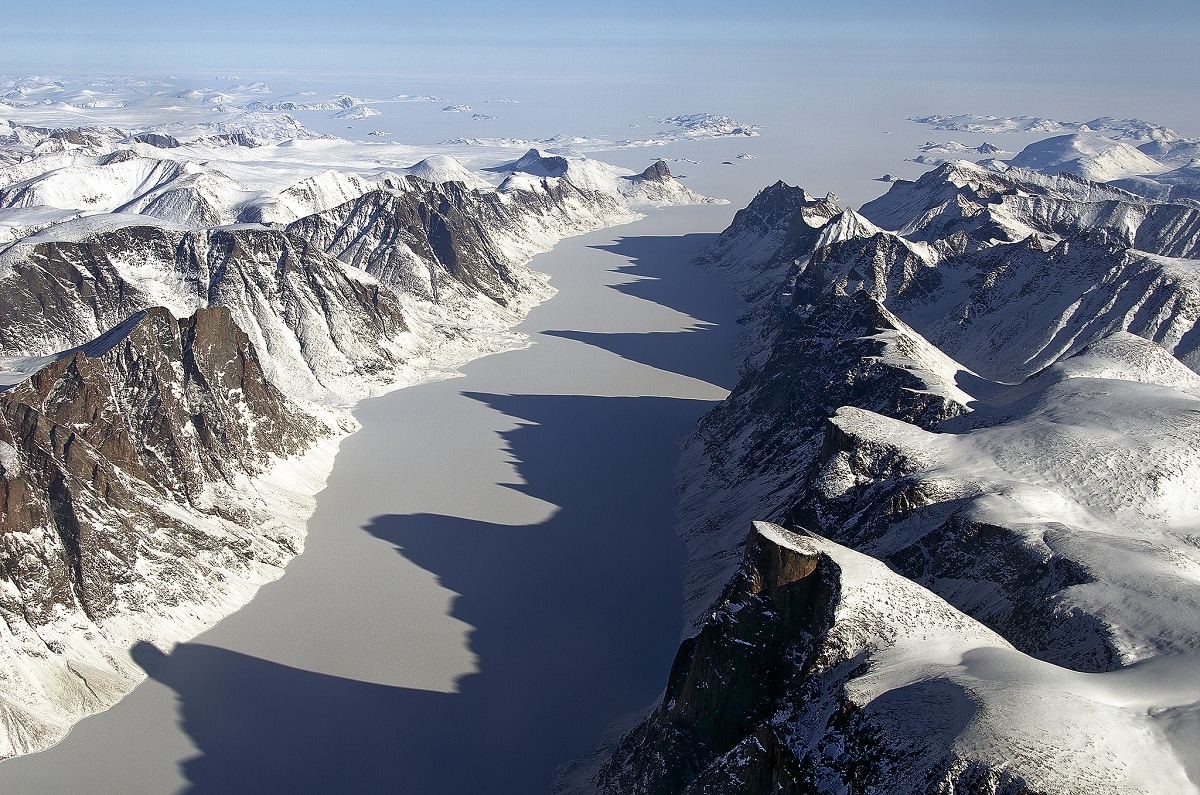 Located in the Canadian territory of Nunavut, this beautiful island sits just north of the Hudson Strait. The vast majority of the population is comprised of the Inuit, who have inhabited the island for centuries. Baffin Island is thought to have been visited by viking voyagers, and may well be the “Helluland” of viking sagas.

While Baffin Island possesses one of the largest iron ore deposits in Canada, the people there struggle to balance economic and environmental concerns. Humans’ interference with the land, both directly and indirectly through climate change, have threatened some of the natural wildlife on the island. Caribou herds, for example, have declined in population and become a point of concern for the locals. 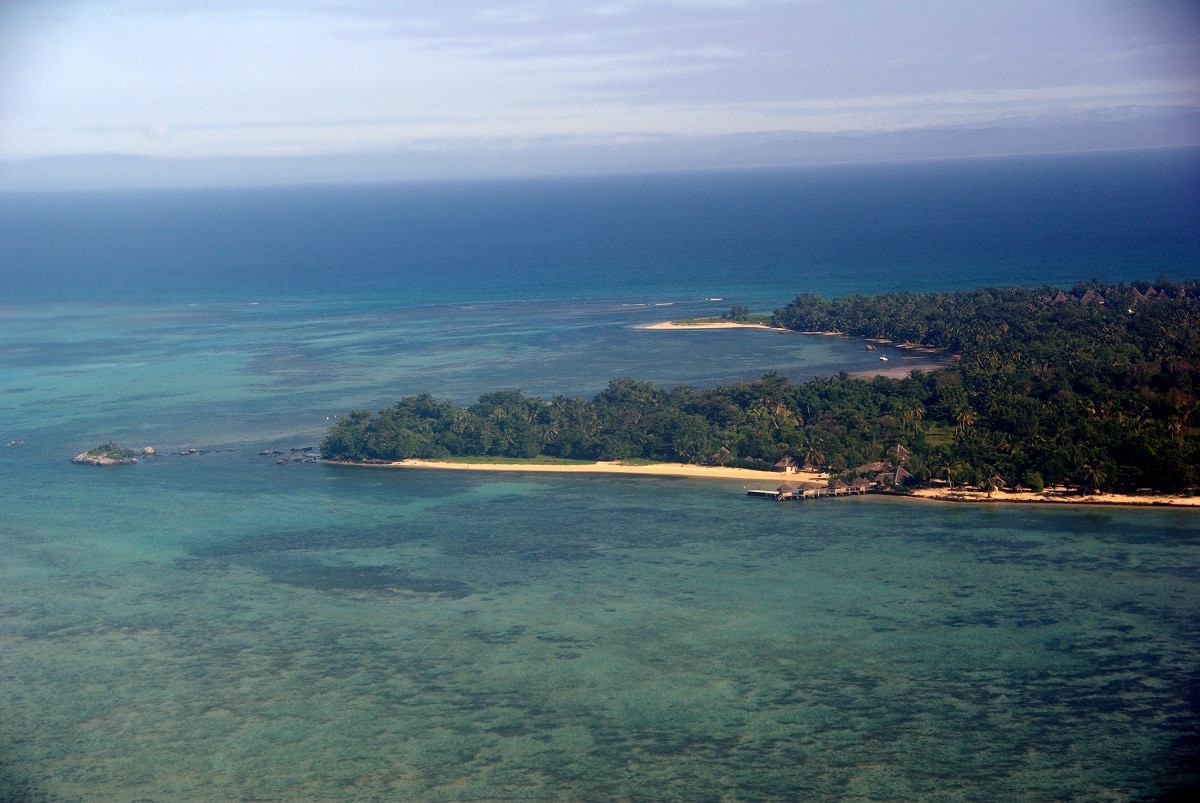 Many of the fascinating species of wildlife found on Madagascar can’t be found anywhere else in the world, meaning that you’d have to make a special trip to the island to see species like the Fossa, Aye-Aye, and Red-Ruffed Lemur in the wild.

The Malagasy people of Madagascar conduct a ritual every five to seven years called a “Famidihana” or “Turning of the Bones”. During this ritual, the remains of deceased family members are exhumed in order to once again visit with their living relatives. The people believe that their deceased relative isn’t truly gone until the body has fully decomposed, so they periodically re-dress the body in fresh clothes and give gifts of food. Tourists are sometimes allowed to witness these rituals. 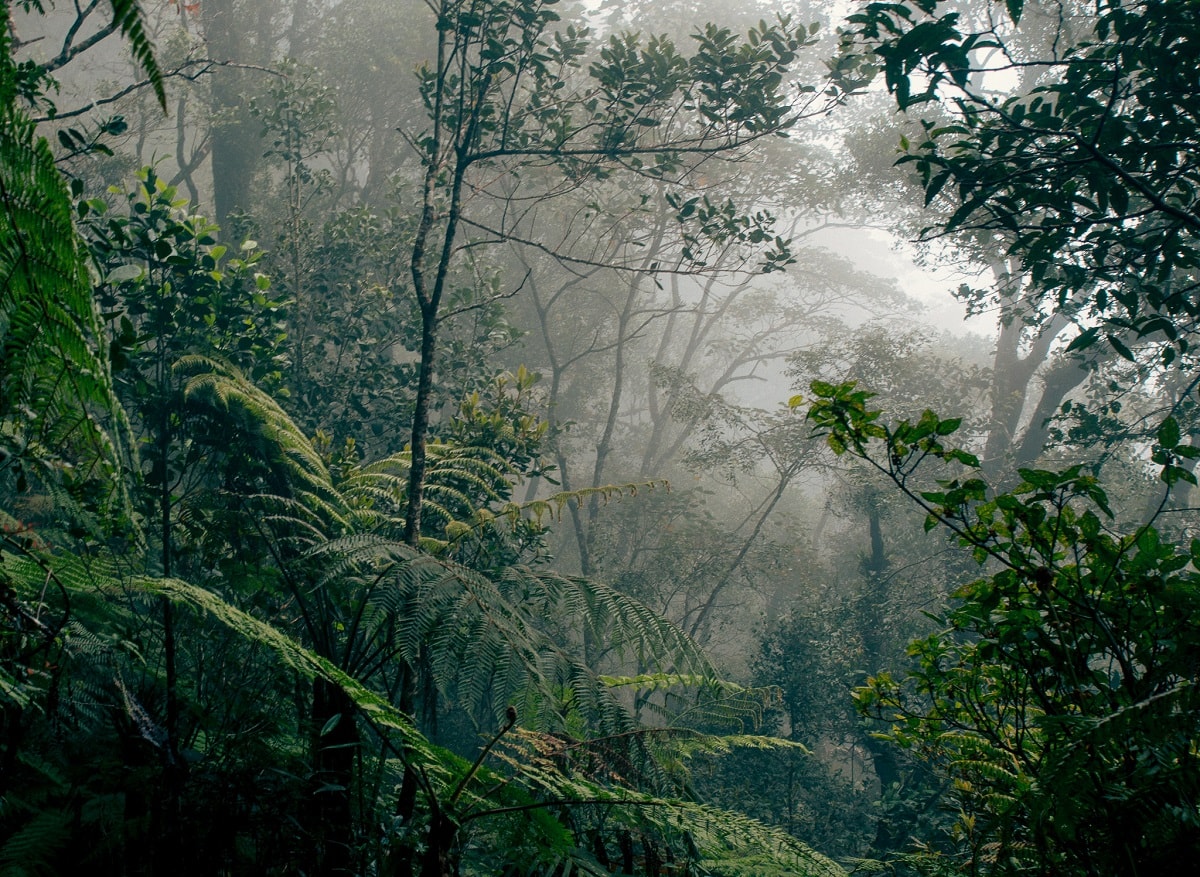 Borneo, the largest island in Asia, is territorially split between Indonesia, Malaysia, and Brunei. It features Mount Kinabalu, the tallest mountain in Malaysia and the third-highest peak in Southeast Asia. This natural landmark towers at 13,435 feet and makes an appearance on the Sabah state emblem.

Borneo’s heavy rainfall enables the land to produce an astounding variety of plants, including the world’s largest flower, the Rafflesia arnoldii. This floral giant has earned itself the nickname “Stinking Corpse Flower” by producing a stench like rotting meat in order to attract the carrion flies that pollinate it. 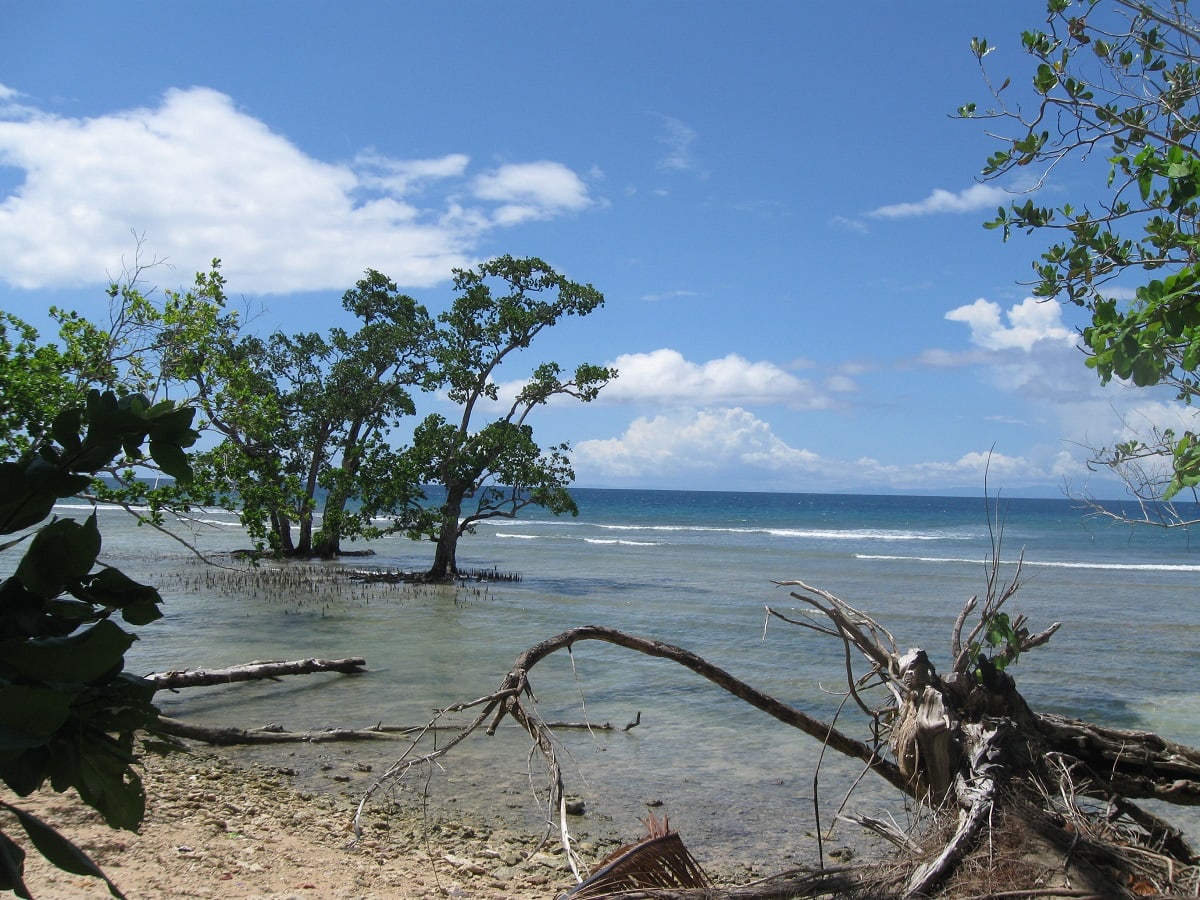 Located north of Australia, this sizeable island isn’t only notable on its own. It’s also considered to be part of the world’s largest archipelago–the Malay Archipelago. The island of New Guinea is actually divided into two sections. On the west lie the provinces of Papua and West Papua, which are territories of Indonesia. Papua New Guinea lies to the east as its own independent country.

Cutting an impressive figure where the land meets the sea is Port Moresby, the capital of Papua New Guinea. While it has gained a reputation as a dangerous place to visit, it’s not necessarily as bad as some people fear. With attractions such as botanical gardens and breathtaking diving sites, many consider it to be worth the risk. 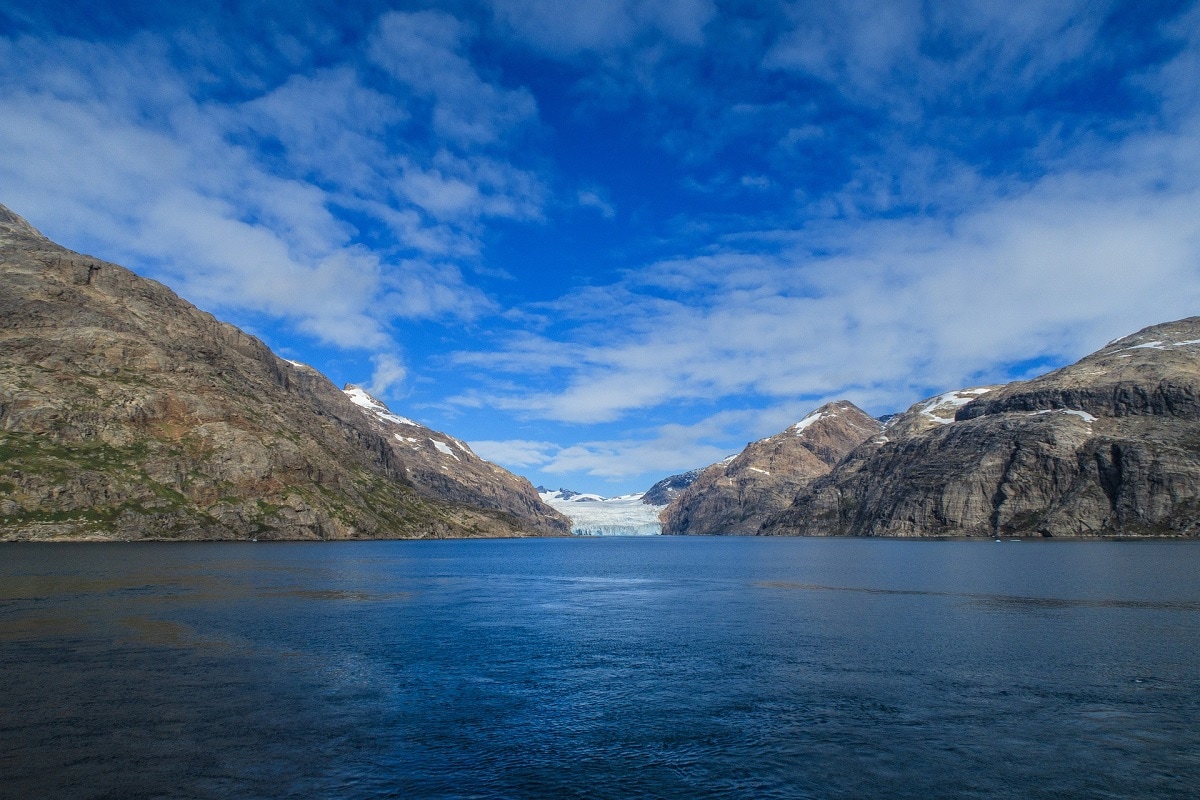 Greenland is the largest island in the world. The vast majority of this colossal island is covered in ice and snow: approximately 85 percent, in fact. The overwhelming amount of snow makes it difficult for visitors to travel. There are no roads in Greenland, and most traveling is done by dogsled, boat, snowmobile, or aircraft.

Fishing held its place as the main industry of Greenland for years, but might be overtaken by a surprising new industry: gemstone mining. The massive, rugged mountains of Greenland have plenty of hard gemstones like sapphires and rubies hidden away, and people are definitely beginning to show interest in these treasures of the north.