Accounting firms play a key part in the global economy by helping clients both large and small manage their financial assets. Accounting has been called “the language of business,” and is an absolute necessity for businesses who need to keep their finances in order and manage them in a way that boosts their profits.

Since many accounting firms work with major companies that make huge amounts of money, some of them can pull in astoundingly high profits of their own! Today we’ll be learning about 10 of the largest accounting firms in the world and ranking them according to their revenue. 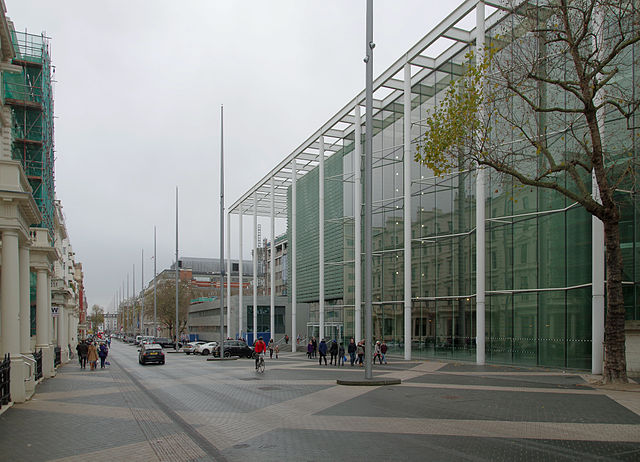 With more than 30,000 partners and staff, the reach of Baker Tilly International extends around the globe to cover over 133 different countries. Baker Tilly provides business advisory and accounting services with a strong focus on long term business-client relationships. In the spirit of innovation, this company uses robotic automation and AI to take some of the pressure off of their employees.

Baker Tilly International completed a rebranding in the year 2018, opting for a new logo that features organic shapes to symbolize growth and adaptability. 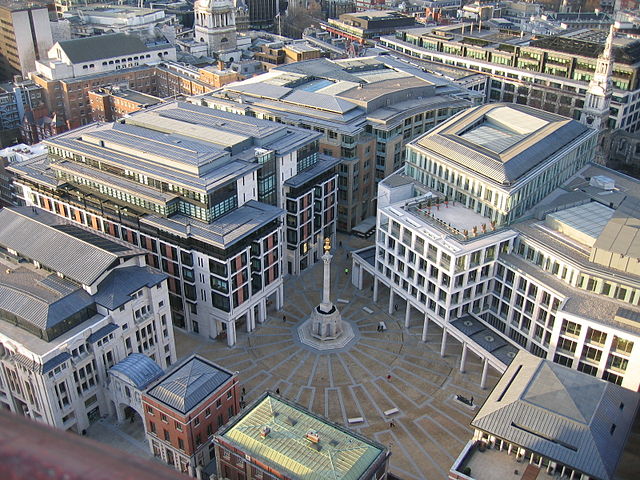 With more than 2,600 partners throughout 115 different countries, Nexia International serves customers on both a local and international basis through their strong, successful company network. This network of independent consulting and accounting firms focuses on helping small, local businesses to grow while also working towards improved global solutions for its larger clients.

Nexia member firms strive to employ entrepreneurial people because of their ability to relate better to clients and provide more specialized service. 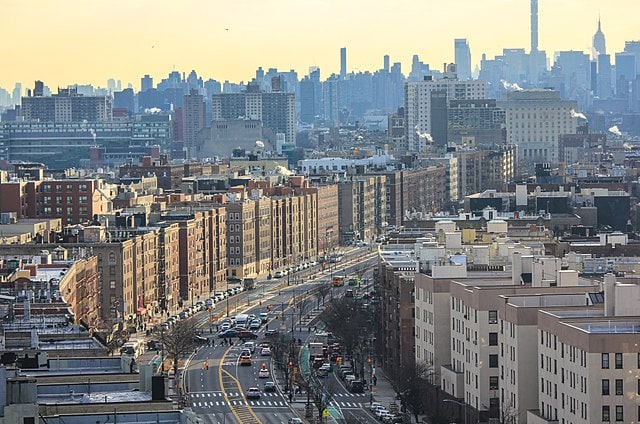 Crowe Global was formerly known as Crowe Horwath and Horwath & Horwath International Associates in honor of its founders: a pair of Hungarian immigrants named Ernest and Edmund Horwath. Crowe Global boasts more than 200 independent firms in over 130 different countries throughout Europe, Asia, and the Americas.

In 2019, Crowe made the “Fortune 100 Best Companies to Work For” list, which is based on feedback from thousands of employees. 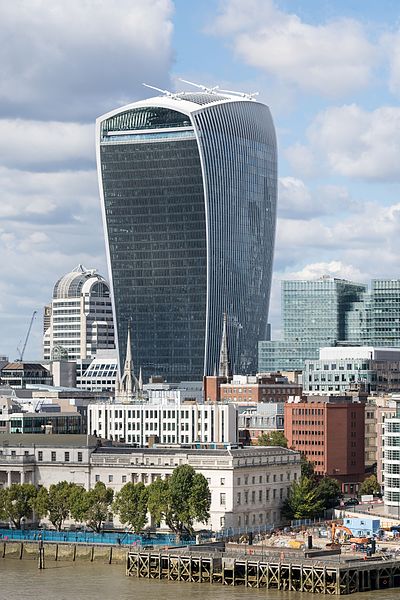 This not-for-profit organization has gone through a long list of name changes and mergers throughout its history, and currently puts those experiences to use by providing merger and acquisition advice alongside its other services. Its various employees speak positively about the company culture, saying that the workplace atmosphere fosters a sense of belonging.

Grant Thornton International prides itself on innovation and ambition, stating that the company goal is to become the “#1 full-service professional service provider for dynamic organizations”. 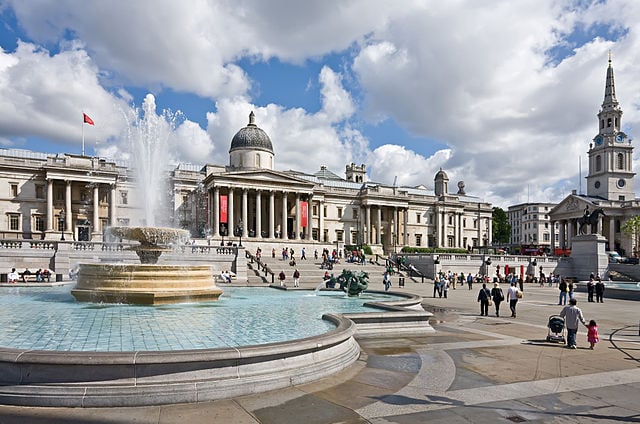 This powerful global network of accounting and advisory firms offers professional insight in areas such as taxes, audit and assurance, and risk advisory. RSM International has seen steady growth during the past few fiscal years and celebrated its 90th anniversary of middle-market service in 2016. This company’s two largest member firms are RSM UK and RSM US.

With a combined staff of more than 41,000 people, RSM International takes clients ranging from small businesses to larger multinational companies. 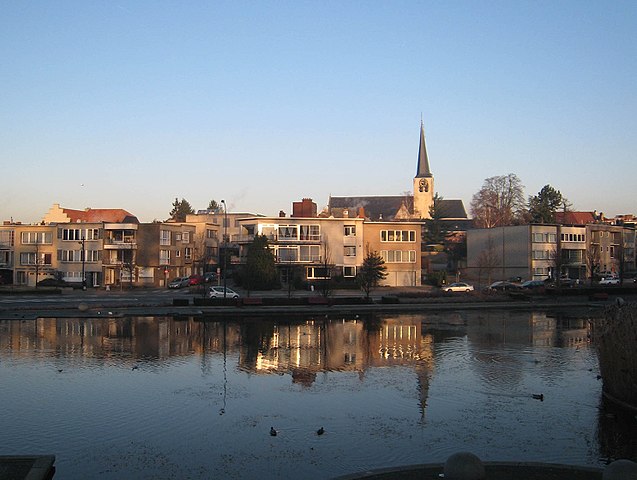 Binder Dijker Otte traces its origins to the Binder Seidman International Group, which later changed the name to BDO as a way of hearkening to the three original founding firms. The company continued to stay true to its roots while it expanded, eventually growing to provide services to clients in 135 different countries.

BDO Global was presented with the Network of the Year award in 2018 at the International Accounting Bulletin, after having earned the same award previously in 2015. 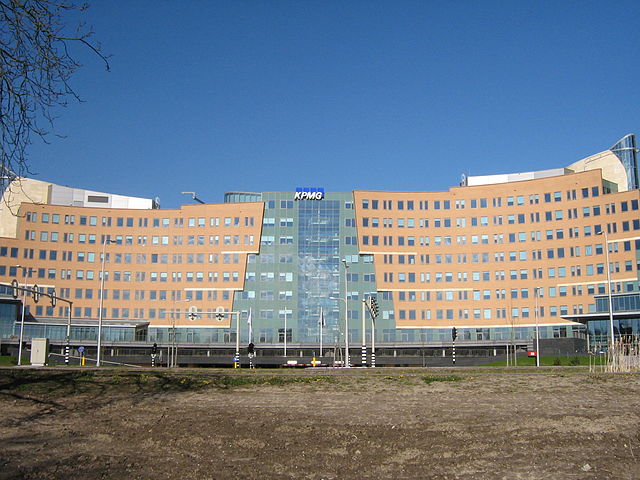 This multinational auditing and accounting firm is one of the “Big Four” largest accounting firms in the world, boasting 90 offices and more than 34,000 staff members in the United States alone. KPMG primarily offers advisory, financial audit, and tax services to its business clients, with its advisory and tax services being divided further into specialized service groups.

The names within the company KPMG name represent the four founders that came together to form the present organization. 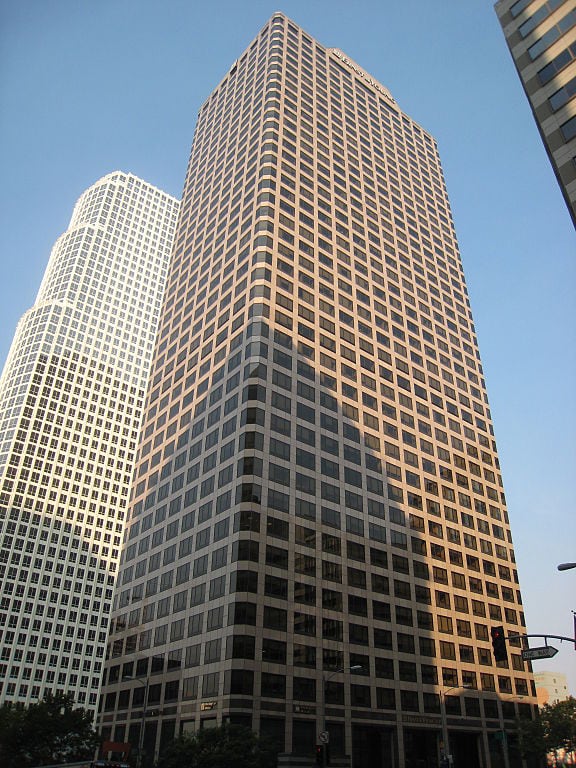 This massive firm began in England as Harding & Pullein, growing through the years with a series of mergers. The company’s growth was amplified by its ability to capitalize on the early stages of the accounting industry, making it highly successful even while it was still small and localized. EY maintains over 700 offices around the world and uses programs such as Skype to communicate with clients long-distance.

Ernst and Young has more than 10,000 professionals employed in India alone and operates in over 150 other countries worldwide as well. 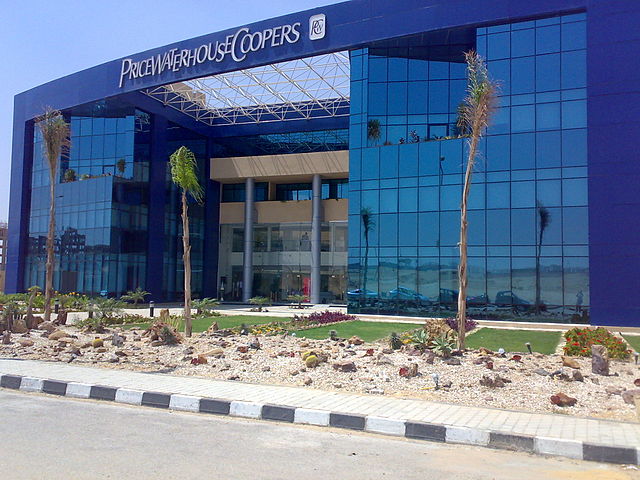 PwC is a professional services network that operates in 158 different countries and works with 429 Fortune 500 companies. It was formed by the merger of Price Waterhouse and Coopers & Lybrand, honoring the 19th-century legacies of both by establishing the name PricewaterhouseCoopers.

Alongside providing the usual accounting and advisory services, PwC also uses its large size to contribute to data analysis in areas such as drone market size, the risk premiums of various countries, and pay parity. 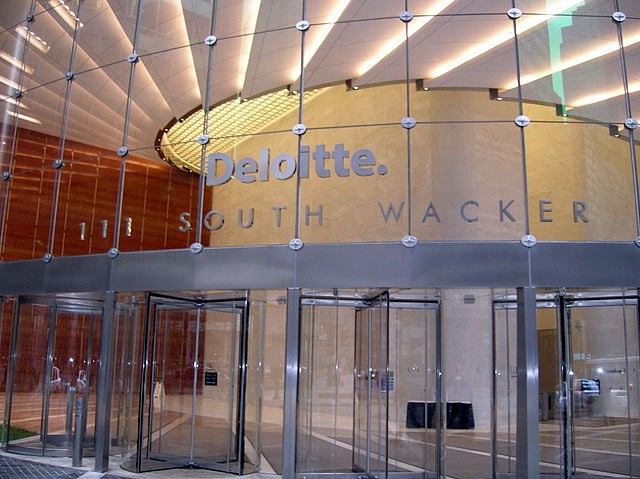 Deloitte is the largest accounting firm in the world by revenue. More officially known as Deloitte Touche Tohmatsu Limited, this company’s first accounting office was located in London, England. Since its beginnings in 1845, Deloitte has expanded to operate in more than 150 countries and offer services to over 20 different industries. Deloitte is also said to be one of the world’s most valuable brands.