Life can be highly unpredictable, especially when dealing with cars: Vehicle malfunctions, bad weather, and other drivers are all crucial factors in road safety–and even when you do everything right, things can still go wrong. It should come as no surprise, then, that auto insurance providers make a lot of money and write some pretty high premiums! 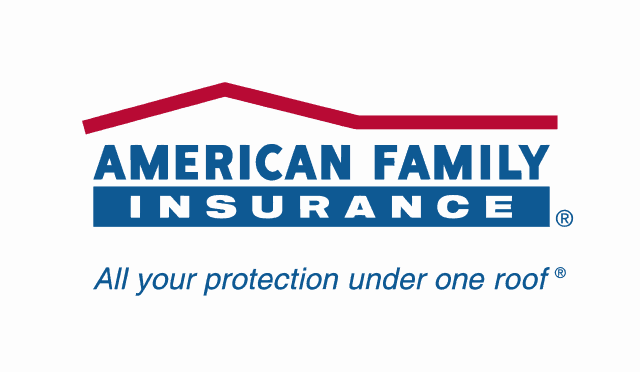 American Family focuses on property and casualty insurance alongside auto insurance, although auto insurance has been its focus the longest. The company was originally founded for the purpose of providing vehicle insurance to farmers, who were believed to be lower-risk drivers than city drivers. Their logic was that farmers drove less frequently, and didn’t drive at all during the winter!

Jack Salzwedel, the current CEO of American Family, also serves as a board member of the Property and Casualty Insurers Association of America.

The Travelers insurance company is the second-largest commercial property casualty insurance writer, alongside its notable presence in the auto insurance industry. The future of the company really got started when businessman James G. Batterson met banker James E. Bolter, and asked him how much it would cost to insure himself for his walk home. The answer was “two cents,” a premium which remains in the system to this day as a nod to the company’s origins!

Along with auto insurance, Travelers provides personal, business, and Bond and Specialty Insurance. 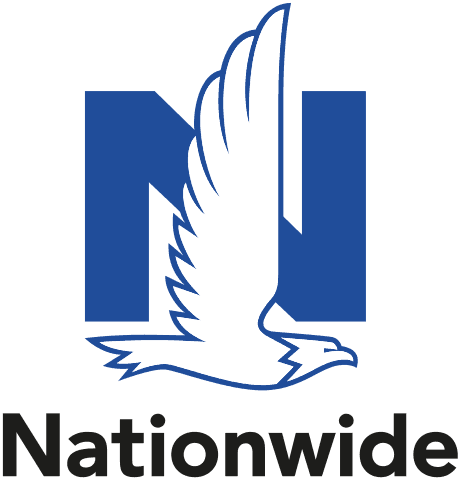 Murray D. Lincoln was core to the founding of this insurance company and continued to invest his time in its future until he became the longest-tenured member in Nationwide’s history! The company originally began as Farm Bureau Mutual, later changing its name to Nationwide Insurance in 1955. It expanded into the state of Oregon during the next few years, finally providing its services to the last remaining continental state and becoming legitimately nationwide.

The slogan “Nationwide is on your Side” was first set to its classic, catchy tune in 1969. 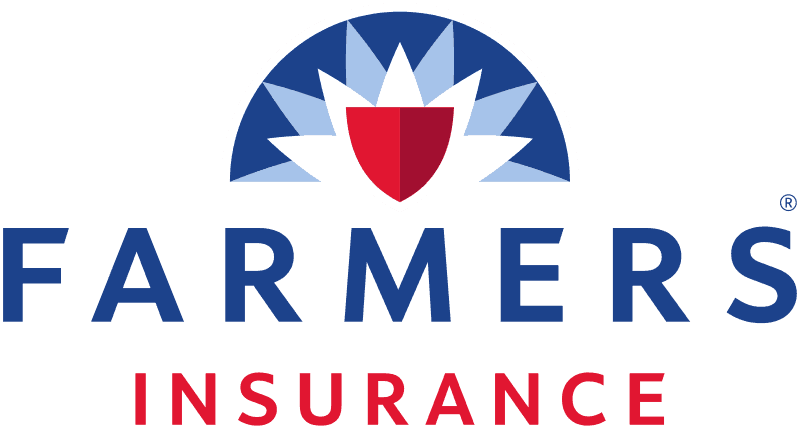 Farmers Insurance Group, not to be confused with the earlier incarnations of the American Family company, is actually a subsidiary of Zurich Insurance Group which is based out of Switzerland. This company holds a special level of achievement for being one of the very few companies to survive the Great Depression after starting only one year prior–and still become a household name afterwards! Farmers used a loan from Bank of America to get their company started.

Liberty Mutual Group is an extremely widespread company, owning local insurance companies around the globe in areas such as China, Turkey, Portugal, and Argentina. Interestingly, many countries do not allow legally-recognized mutual companies, meaning that this company is branded differently than in the United States, where it remains Liberty Mutual. The company began offering life insurance in 1964, which was met with some controversy. 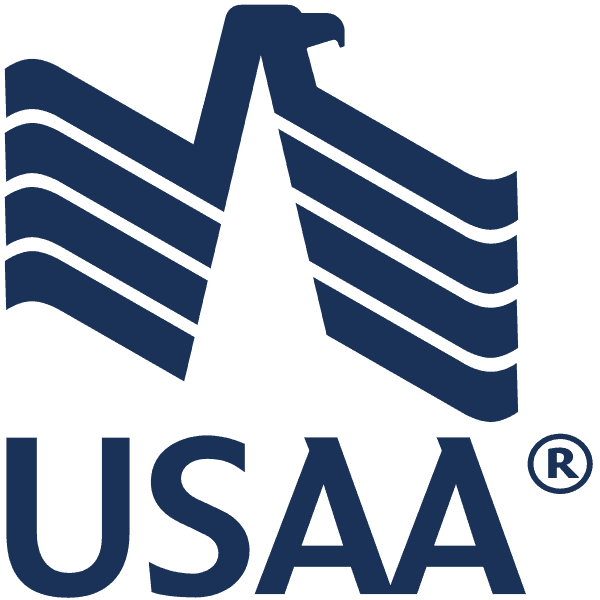 25 U.S. Army officers came together in San Antonio, Texas to form USAA as a way of providing themselves with mutual self-insurance. They needed auto insurance, but struggled to get it from any existing insurance companies since soldiers were perceived as a high-risk group–so they filled the gap themselves! The company now provides banking services and other forms of insurance to present and past military personnel and their families as well.

USAA is known for pioneering the direct marketing approach.

Allstate has a very strong presence in the United States as well as in Canada, and was actually started as a part of Sears, Roebuck and Co.. Allstate broke off to sell auto insurance on its own in 1933, opening its first permanent office in 1934. General sales manager Davis W. Ellis coined the memorable catchphrase “You’re in Good Hands with Allstate” in 1950, and it was later featured in the first network TV advertisement campaign.

Jack Green and Joseph Lewis co-founded this insurance company with an unusual niche focus on high-risk drivers. Progressive was the first auto insurance company to provide round-the-clock claims reporting, and continued to grow throughout the years with the goal of becoming a one-stop shop that entire families could use together. Progressive operates in three segments: Personal Lines, Commercial Auto, and Other-indemnity.

In 1964, Progressive branched out to cover motorcycles, motorbikes, and scooters.

GEICO has been a subsidiary of Berkshire Hathaway since 1996, after many years spent as a publicly-traded firm beforehand. The company actually started out with a target audience of military personnel and government employees, which explains its full name: Government Employees Insurance Company. Of course, it has now expanded to include all kinds of customers under its various auto insurance policies.

The lovable GEICO Gecko mascot is actually based off of the gold dust day gecko and was voiced by Jake Wood until a pay dispute in 2005.

State Farm is currently the largest auto insurance company in the world by premiums written. State Farm might have started out as a single-line auto insurance company, but now it’s expanded to offer more than 100 different types of service. The selection is very well-rounded, and the company ranks number one in coverage areas such as life, homeowners’, and small business insurance alongside its popular auto insurance services! The memorable company jingle, “Like a good neighbor, State Farm is there,” was written by Barry Manilow and was later covered by the band Weezer.

The three ovals that form the instantly-recognizable State Farm logo were originally meant to symbolize the three types of insurance the company offered: auto, life, and fire.