Health insurance companies offer payment plans to help people secure complete or partial financial coverage for their medical needs. The monthly payments that members make can add up to quite a bit of revenue for these companies, especially if members are fortunate enough to not need any expensive procedures! 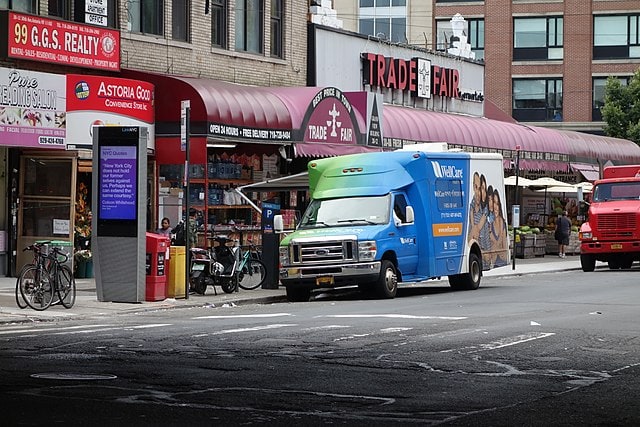 In 2009, WellCare was prosecuted for a scheme to defraud the Florida Healthy Kids Corporation and the Florida Medicaid program.

Molina Healthcare was founded in Long Beach by an emergency room physician named C. David Molina. Molina was moved by the number of patients who flocked to emergency care for common illnesses because they couldn’t afford health insurance and primary care providers, so he established his own clinic to fill the gap. The company now serves around 4.5 million members.

Many members were outraged in 2017 when it was discovered that a flaw in the digital Molina Healthcare system could easily be exploited once logged in to access all other patients’ records.

Cigna may be based in Connecticut, but its globalized services and sales capabilities extend to 30 different countries and jurisdictions around the world. Cigna traces its origins back to 1792 as the Insurance Company of North America (INA), and it became the company we know today in 1982 when INA merged with the Connecticut General Life Insurance Company.

In 2018, Cigna agreed to buy out the Express Scripts pharmacy benefit management organization in a $67 billion deal.

This publicly-traded company has established a reputation as a national leader when it comes to healthcare services, operating through well-known lines such as Medicaid and ACA health insurance marketplace. Centene also works through both private and public partnerships, providing services to over 15 million managed care members. While it may have an extensive reach now, Centene was originally founded as a single healthcare plan!

Centene increased its coverage by several states from 2018 to 2019 through its Ambetter brand.

Humana originally started out as a nursing home company called Extendicare. Its focus shifted to healthcare in the 1970s alongside the company’s name change to Humana. This company didn’t create its own health insurance plan until 1984, but it became the largest hospital operator in the United States before a decade had passed.

The Humana Foundation focuses on the social aspects of health, promoting a well-rounded approach to wellbeing by assisting with resource security and the search for long-term employment.

Aetna provides health insurance alongside managing a variety of other related services such as long-term care, disability plans, and behavioral health services. This health insurance company’s network extends across the entirety of the United States and much of the world with around 1.2 million health care professionals and 5,700 hospitals.

Aetna made plans to acquire Humana through a merger in 2015, but this was blocked by a federal judge because it would reduce coverage options for seniors.

Kaiser Permanente is one of the largest not-for-profit organizations established in the United States, operating in eight different regions throughout the country. This company focuses on maximizing subsidized health care in order to make health insurance and primary care more affordable to low-income Americans. Kaiser Permanente emphasizes preventative health care as a main focus.

The Anthem-Walmart project launched in January of 2019 to provide members with more convenient access to insurance-covered medications through Walmart pharmacies.

The CVS Health Corporation completed its acquisition of Aetna in November of 2018 in order to integrate health insurance and health services with its pharmaceuticals for more convenient care. This company also provides senior citizens with integrated long-term care and pharmaceutical services through its Omnicare operations.

The CVS Health Corporation’s decision to transition from a simple pharmaceutical company to an integrated health care company proved to be very fruitful and earned it spot No. 7 on the Fortune 500 list in 2016.

UnitedHealth Group is the largest health insurance company in the United States according to revenue. It provides health benefits to members in all 50 states as well as those in over 130 other countries around the world. All in all, UnitedHealth Group serves around 50 million people by operating through four segments: UnitedHealthcare, OptumInsight, OptumHealth, and OptumRx.