Earth’s beautiful oceans are some of the most striking natural features that we can observe and enjoy. They span over massive distances, separating our continents and playing key parts in the world’s ecosystems and planetary climate. Since the early days of mankind, the seas have also been central to our survival by offering us food and the means of greater exploration.

By now, you’re probably wondering just how huge the Earth’s oceans can get. Today we’ll look at 10 of the largest oceans and seas in the world and learn about what sets them apart. 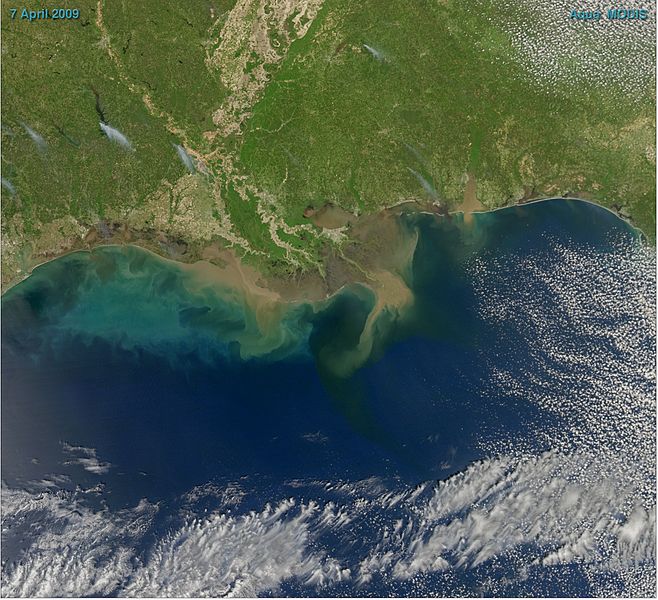 Almost entirely surrounded by North American land, the Gulf of Mexico is separated from the Caribbean Sea by the Yucatan Channel. The Gulf Stream, a warm and powerful current, is one of the strongest known currents in the world. It’s fed by the Carbibbean Current and the Antilles Current, and its warm waters are a breeding ground for storms.

Sigsbee Deep or the “Grand Canyon under the sea” is the deepest point in the Gulf of Mexico and reaches a depth of 14,383 feet. 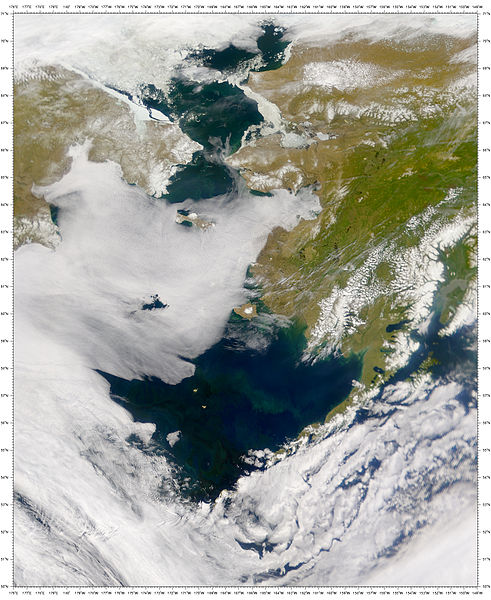 This huge sea flows through the Bering Strait to connect with the Arctic Ocean, passing through the oceanic territory of both Russia and the United States. Sadly, the fur seal population of the Bering Sea was aggressively hunted for their pelts, resulting in the Bering Sea Fur-Seal Controversy of 1886.

The Bering Sea is said to be extremely biologically prolific, sustaining several fisheries and supporting a wide range of wildlife. 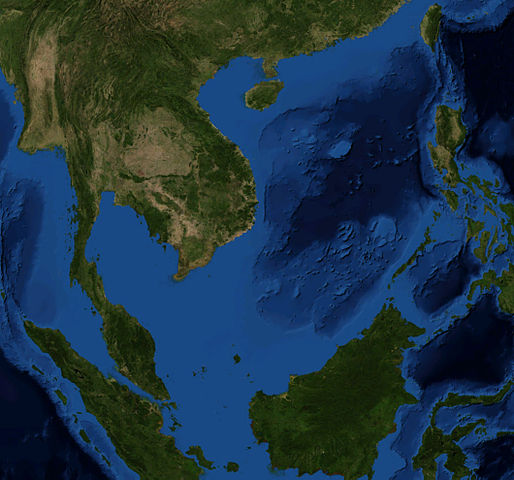 This South China Sea connects to the neighboring East China Sea through the Taiwan Strait, with its China Sea Basin reaching an astounding maximum depth of 16,457 feet. One entire third of the world’s shipping passes through the South China Sea, making it an extremely important economic and political factor in world trade. 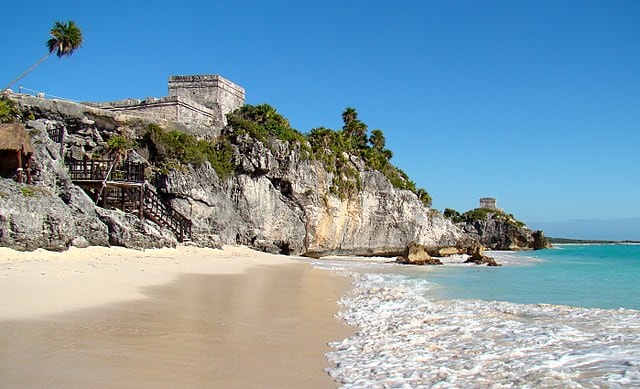 While it hosts over 7,000 different islands belonging to more than 28 different nations, the Caribbean Sea is possibly even more renowned for containing one of the deepest points on Earth: the Cayman Trench. Located between Cuba and Jamaica, the Cayman Trench or “Bartlett Deep” reaches a staggering depth of 25,216 feet below sea level.

The entire area of the Caribbean in combination with its many islands and the Gulf of Mexico is referred to as the Wider Caribbean. 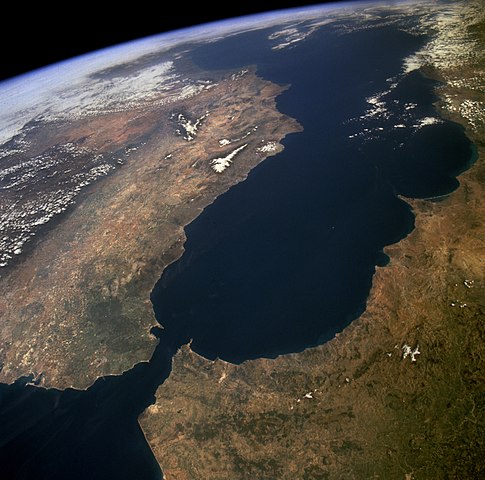 The sunny climate and warm waters of the Mediterranean are home to a wide variety of birds and around 400 different species of fish. This sizeable body of water would be landlocked if it weren’t for the Strait of Gibraltar, which flows between Morocco and Spain to the Atlantic Ocean. Its geographical location and abundant natural resources have made the Mediterranean Sea an important trading center and source of political conflicts throughout history.

The coastline of the Mediterranean Sea stretches for 28,600 miles! 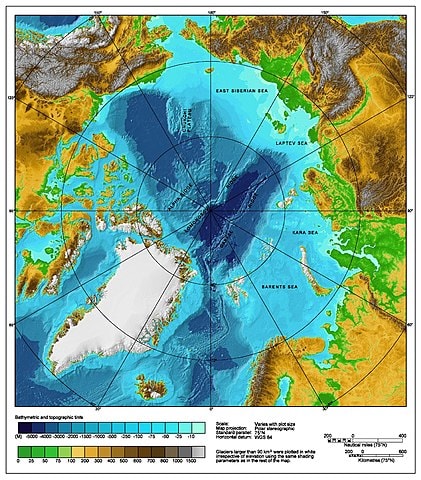 The northernmost body of water in the world, as well as the smallest and shallowest of all oceans, the Arctic Ocean is home to a surprisingly diverse array of wildlife. 12 different species of mammals inhabit the Arctic, from polar bears and walruses to a variety of majestic whales. They play critical parts in the local food web alongside sustaining the native human population.

A large amount of sea ice floats in the Arctic Ocean, helping to regulate Earth’s climate and the temperature of the surrounding waters. 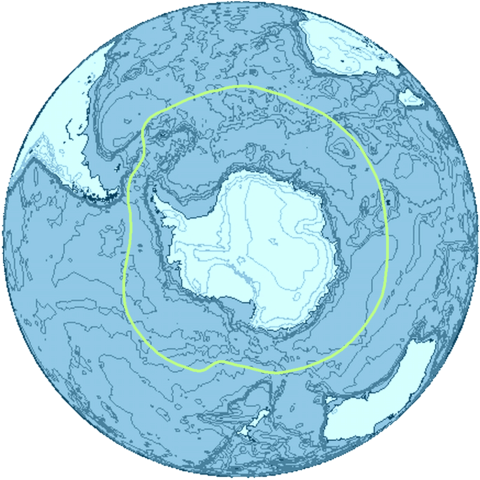 On the opposite pole of the Earth lies an even larger ocean: the Southern or Antarctic Ocean. While a number of indigenous people inhabit the Arctic, the only people established on the ice of the Southern Ocean are technicians and scientific researchers.

The Southern Ocean is the most recent body of water to be designated an ocean, and not all researchers or countries officially recognize its status as an ocean yet. 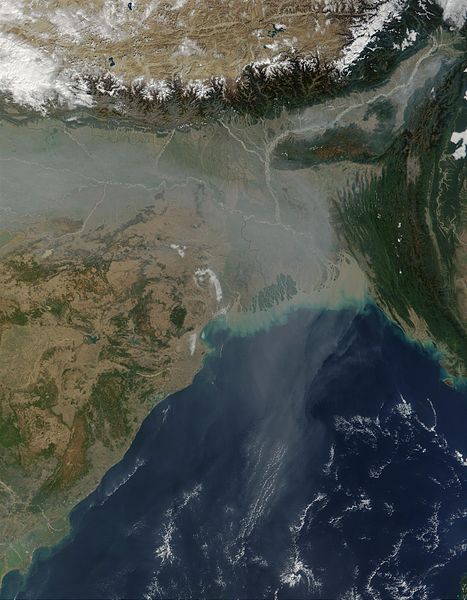 This massive ocean takes up approximately 14% of the Earth’s surface and 20% of its overall ocean area, connecting with the Pacific and Atlantic oceans. The largest islands in the Indian Ocean are Sri Lanka and Madagascar, both of which are home to rich ecosystems of diverse and fascinating wildlife. The Indian Ocean’s deepest point, the Java Trench of Indonesia, reaches 25,344 ft below sea level.

The highest point of the Indian Ocean uniformly rests right at sea level, rather than above or below it as a result of geographical influences. 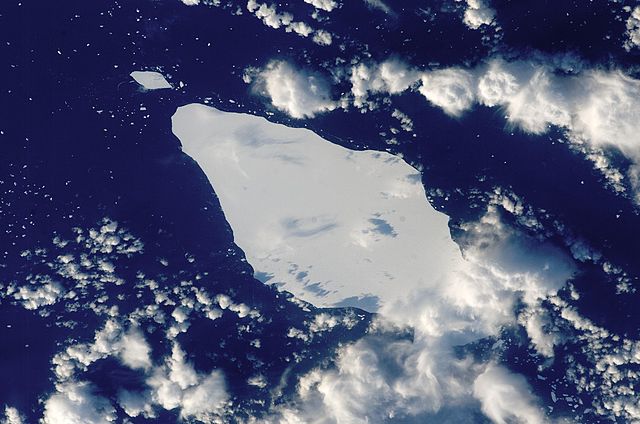 Covering approximately an entire fifth of the world’s surface, the Atlantic Ocean has the largest drainage area in the world. The northern portion, named the Northern Atlantic, drives the “global ocean conveyor” which is responsible for carrying cool waters across the surface of the planet and maintaining a sustainable global temperature.

A wind stream known as the African Easterly Jet is a primary force in stirring up and driving hurricanes across the Atlantic Ocean to the United States. 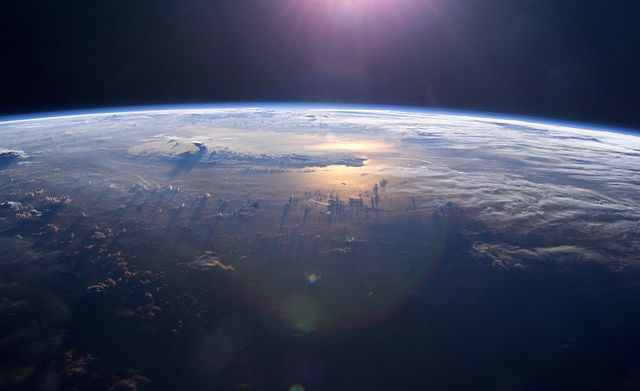 The Pacific Ocean is the largest ocean in the world. It’s so huge, in fact, that its mass makes up half of Earth’s water. It is also the deepest ocean on Earth, reaching astounding depths of 36,201 feet in the Mariana Trench. However, it receives very little continental drainage as compared to other oceans.

The Pacific Ocean got its name from explorer Ferdinand Magellan, who was impressed by its calm and gentle winds and gave it a fitting title.