Private equity firms enter into limited investment partnerships with their business clients in order to raise funds that can be strategically invested. The private equity companies make their revenue off of management fees and a share of the profits that result from their clients’ investments.

As you can probably imagine, companies that manage large and complex investment strategies wind up with a lot of assets under their control! Today we’ll be learning a little bit about 10 of the largest private equity companies and ranking them according to their assets under management. 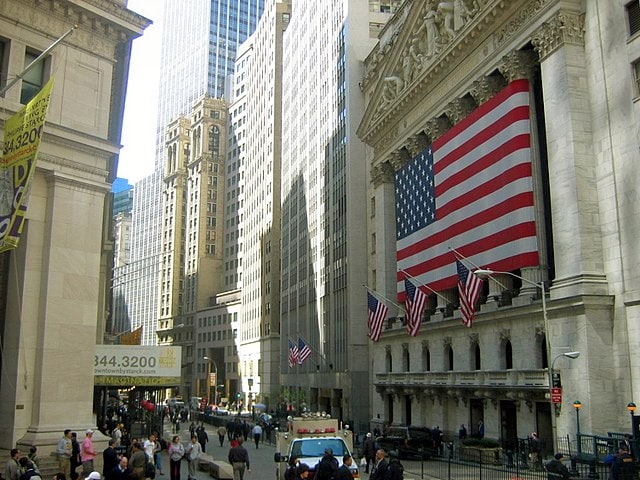 This investment management firm helps over 1,750 private and institutional clients manage assets such as real estate and credit alongside private equity. Fortress became the first big private equity firm to be publicly traded on the New York Stock Exchange in the United States.

Fortress was the primary lender set to finance the athlete’s village for the 2010 Winter Olympics in Canada but fell through as it neared bankruptcy, forcing the City of Vancouver to cover the remaining building costs.

This high-profile British private equity firm boasts a widespread network that encompasses both European and Asian credit, growth, and private equity funds. CVC Capital Partners started building its fifth and largest Asia fund in 2018 after experiencing extremely dynamic growth in Southeast Asia. This firm also has a portfolio of over a hundred different companies.

In 2018 CVC Capital Partners announced a budding partnership with UnitedLex, a provider of legal services.

Texas Pacific Group, more widely known as TPG Capital, is a private equity firm with investments in over 400 different companies. This company has intentionally diversified its assets into several different classes alongside private equity, including credit, real estate, and growth equity. TPG Capital has also employed some notable individuals, such as William Hawkins, the former CEO of Medtronic.

TPG Capital closed its TPG Capital Asia VII fund in 2019, getting a nice commitment of around $4.6 billion.

Bain Capital prefers to invest in a broad range of industry sectors, specializing in unique areas such as life sciences and impact investing alongside private equity. It was founded by a group of partners from Bain & Company consulting firm, and the focus on close consultations remains core to the company’s values today. Bain Capital’s group of founders included Mitt Romney, and the workings of the private equity firm came into play during his presidential run in 2012. 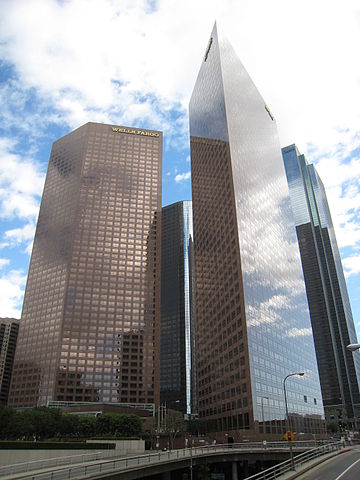 Oaktree Capital Management retains its status as the largest distressed securities investor in the world and specializes in alternative investment strategies. Its credit expertise can be traced all the way back to its group of founders who managed high yield bonds and convertible securities together. Early in 2019, Oaktree entered into an agreement with Brookfield that will result in Brookfield acquiring 62% of the company.

Like many of its competitors, the Ares Management Corporation operates through credit and real estate investment groups alongside managing private equity. This company also maintains more than 20 global offices in Europe, Asia, Australia, and the United States. In 2017, Ares bought out American Capital, Ltd., an asset management company, in a transaction valued at $3.4 billion.

This private equity company manages a diverse range of asset classes alongside private equity, including everything from infrastructure to energy. Kohlberg Kravis Roberts tends to have a somewhat aggressive edge to its investment strategies, often opting for management buyouts or build-ups that give them more control or influence over other companies once finalized. KKR bought Unilever’s Spreads business, which included brands like Country Crock and ProActiv, in 2017.

KKR is credited with having pioneered the leveraged buyout approach in the 1970s.

The Carlyle Group’s Corporate Private Equity segment encompasses 35 growth and buyout capital funds managed by teams on six different continents. This far-reaching company bases its investment strategies in industries that its professionals have expert knowledge on, including aerospace, consumer and retail, transportation, and telecommunications. The Carlyle Group’s other business segments handle areas such as real assets and global credit, and the majority of its revenue is generated in the United States.

Carlyle and Apollo were recently in competition to buy Deutsche Bahn’s Arriva business.

Apollo Global Management was originally founded by Leon Black and a handful of other associates who formerly worked for Drexel Burnham Lambert. Apollo’s private equity division specializes in distressed debt, convertible securities, and leveraged buyout transactions. This company is also the second largest alternative asset management firm to be based out of the United States.

Apollo bought the Great Wolf Resorts chain in 2012, later selling it to Centerbridge Partners to turn around $475 million in profits.

The Blackstone Group is the largest private equity firm in the world by assets under management. This company has eight offices in the United States alone, and 24 more offices around the world. Blackstone is also Americas’ first major private equity firm to make itself public. Blackstone and Hidrovias, one of the companies it invests in, were recently accused of being involved in the deforestation of the Amazon for the road BR-163, but they deny any involvement.

The Blackstone Group is estimated to control around 4% of all hotels in the United States.