As you can probably imagine, companies that deal with such a widespread customer base have had to pay some massive premiums. Today we’ll be looking at 10 of the largest insurance companies in the world and ranking them according to net premiums written.

People’s Insurance Company of China is a holding company as well as the the largest issuer of casualty insurance in China. Alongside health insurance, PICC’s insurance divisions also cover property, automobiles, tourists, households, and marine cargo. Along with several branches throughout China, PICC also has branches in London and New York.

While State Farm is a Mutual Automobile Insurance Company, it also covers areas of business such as banking products and health and life insurance. State Farm also claims the title of the largest auto and home insurer in the United States. Approximately one out of every five cars in America is insured through State Farm.

While State Farm may have started small, it now offers around 100 services and products and processes approximately 35,000 claims in a single day! 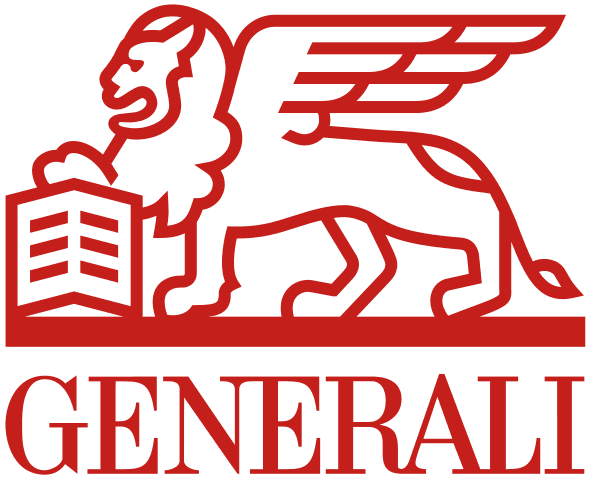 Assicurazioni Generali is the largest insurance company in Italy, and it is extremely active in other countries as well. In fact, the company gains over two thirds of its premium income from outside Italy. This company operates in multiple segments: Life, Non-Life, Asset Management, and Holding and Other Business.

While this company is today often known simply as “Generali,” it was originally founded with a much lengthier name: Imperial Regia Privilegiata Compagnia di Assicurazioni Generali Austro-Italiche.

The company that grew into Kaiser Permanente was originally started at the peak of the Great Depression in order to provide care to industrial workers in need.

Formerly known as WellPoint, Inc, Anthem, Inc. is the health insurance company behind household name brands such as Blue Cross Blue Shield Association and Amerigroup. Unfortunately, Anthem suffered a data breach in 2015–they successfully reached a settlement, but did not admit to any wrongdoing.

In January of 2019, Anthem launched a partnership with Walmart in an attempt to make over-the-counter medications and healthcare more affordable and accessible.

This German company focuses on asset management alongside its insurance services, and was the largest insurance company in the world in 2014. Allianz operates in more than 70 countries, offering credit insurance and reinsurance in corporate settings around the globe. This company takes portfolio management very seriously, and states that they “believe in solving, not selling.” 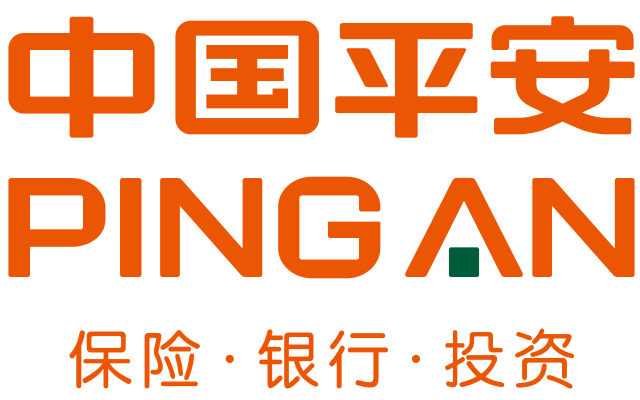 Ping An literally translates to “safe and well”, and has its headquarters established in Shenzhen.

China Life Insurance Company is the largest insurance company in China, and is 70% state-owned. It is primarily a life insurance company and holds more than 200 million active life policies, but offers other types of personal insurance and reinsurance services as well.

China Life Insurance Company centers their pleasant and innovative corporate culture around the motto “Success for You, Success by You”. 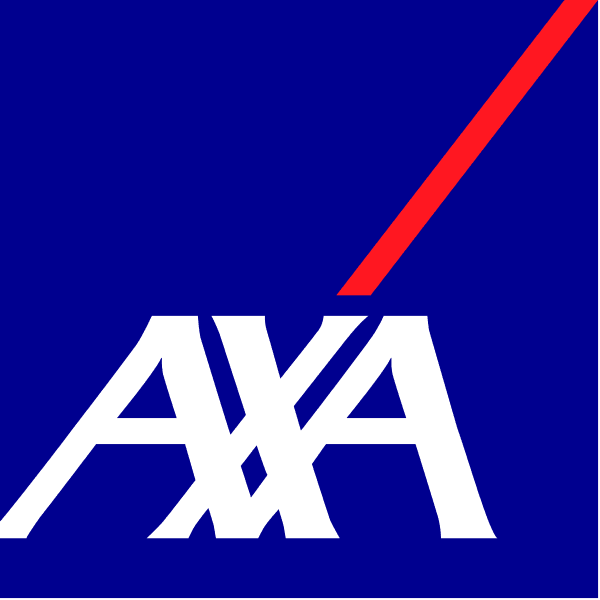 This French multinational insurance firm provides global insurance among other financial management services. The AXA Group is diversified into an array of different companies that operate in various countries according to local regulations.

AXA states that being the number one insurance brand worldwide isn’t enough, and that they’re always coming up with new ideas to try and improve their services. They also fund climate change research alongside supporting related innovative startups.