The pharmaceutical industry is one of the most profitable in the world. The United States is currently the most profitable market, with nearly half of the world’s expenditures on prescription drugs coming from the United States. Other nations have a more robust government support to pay for medicine, while private insurance costs drive up the cost of prescribing medicine in the US.

The largest companies, however, are international businesses, most of which are based in Europe. Through mergers and acquisitions, as well as innovative research, these companies have become the biggest and most profitable prescription drug companies in the world as of 2017-18 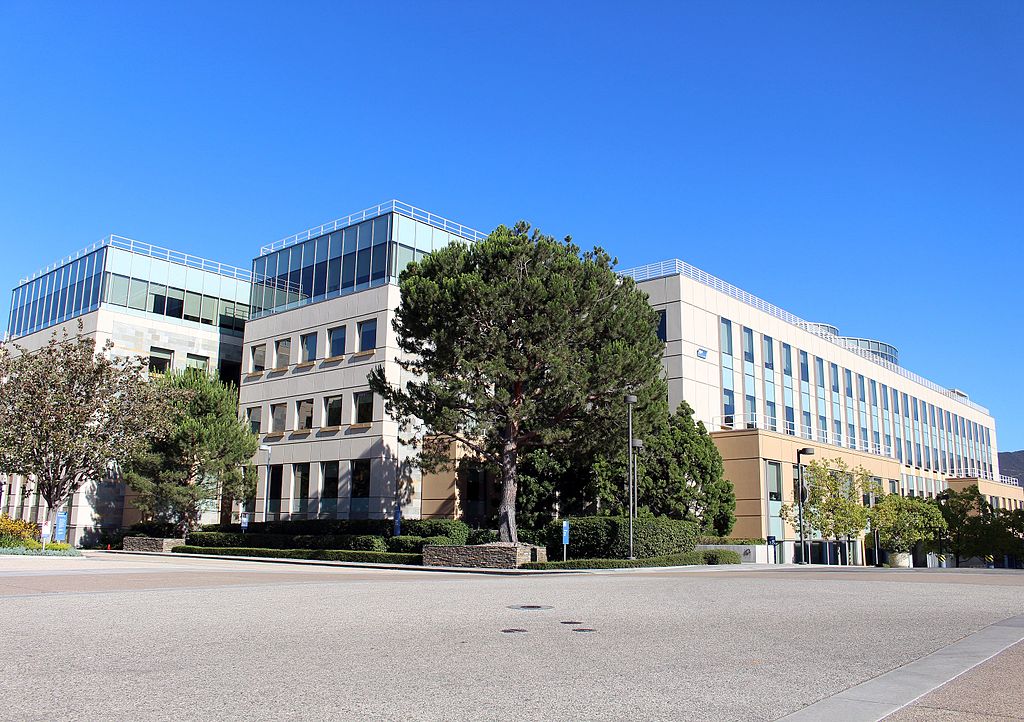 Amgen specializes in drugs built on their research into molecular biology and genetics. The company name is an abbreviation of Applied Molecular Genetics. The company’s strides in immunotherapy made it profitable within a short period. It had acquired another company within 15 years of starting business.

Amgen ranks highly among multinational company in terms of the diversity of its workforce (according to Forbes). It recruits widely thanks to a popular and competitive internship program.

The company’s best-known products are Prolia and Enbrel. 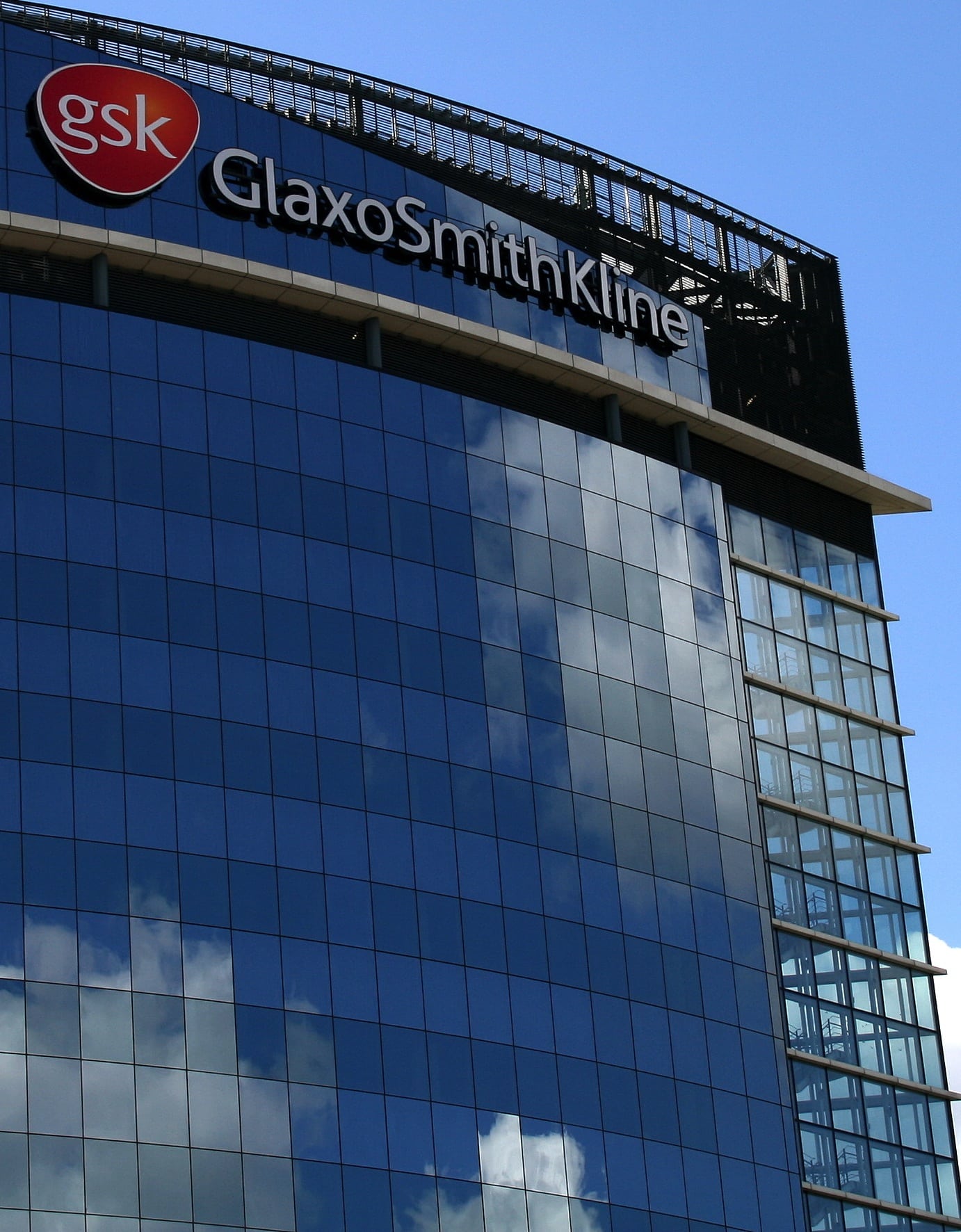 GSK is the result of the merger of two massive multinational pharmaceutical firms in 2000. The company is planning to report sales that would make it the sixth-largest company in the business in 2019. However, current figures place it at number 9. It has several successful HIV drugs on the market.

Despite the company’s ranking as a major provider of drug access to poor nations, the company has been embroiled in several scandals regarding financial practices.

GSK once produced the sports drink Lucozade, but sold it to a Japanese beverage company in 2013. 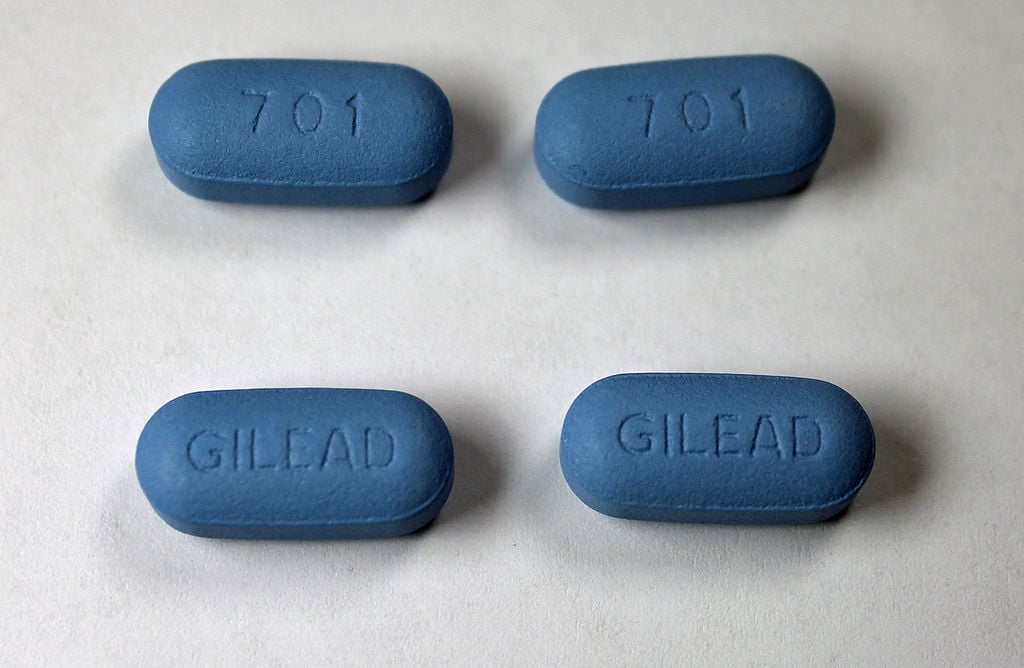 Gilead is one of the pharmacological firms that isn’t widely known. It manufactures a variety of antivirals and is known for drugs that treat HIV/AIDS. The founder, Dr. Michael Riordan, decided to create company focusing on antiviral drugs because he contracted Dengue Fever.

Gilead is known currently for its drug Tamiflu, prescribed to prevent certain types of influenza, and Truvada, which reduces the risk of HIV infection.

Abbot Laboratories was once a company producing a wide range of medical related products, from devices to consumer goods. The company split in two, with AbbVie becoming the home of the pharmaceutical division. The company makes antivirals and drugs used to treat cancer. AbbVie produces Humira, an anti-inflammatory used to treat the symptoms of a variety of conditions. It’s likely the company’s top money-maker.

The company makes a cancer-fighting drug that costs over $150,000/year. 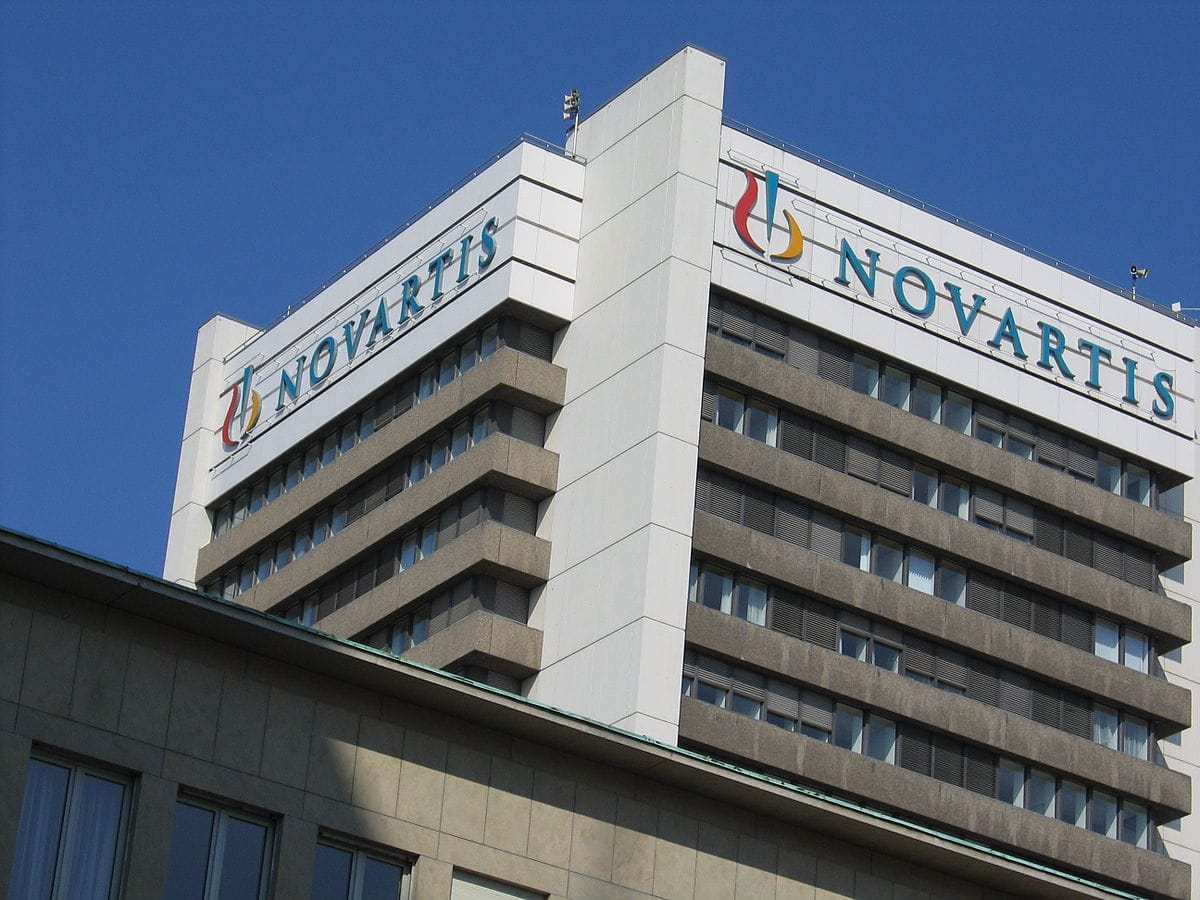 Source: By –Andrew- from Flickr [CC BY 2.0] via Wikimedia Commons

Novartis formed from a merger by two large multinational companies that did business in a number of fields. The companies created an entirely new company to do pharmaceutical research and production of branded drugs. The umbrella corporation operates an eye care division and one that produces generic drugs. The company formed a partnership with GSK to produce over-the-counter medication for consumers.

Novartis is mentioned in the investigation into activities by US President Donald Trump and his former attorney Michael Cohen.

Merck was a German company, established in the early days of the pharmaceutical industry. The company sold morphine in the early 19th century.

The then owner emigrated to the United States and formed a new company in 1891. Merck eventually became one of the largest American pharmaceutical companies.

Johnson and Johnson is one of the United States’ oldest pharmaceutical companies. It began as a medical and surgical equipment producer. It is perhaps best known as a producer of consumer health items, like its version of talcum powder. 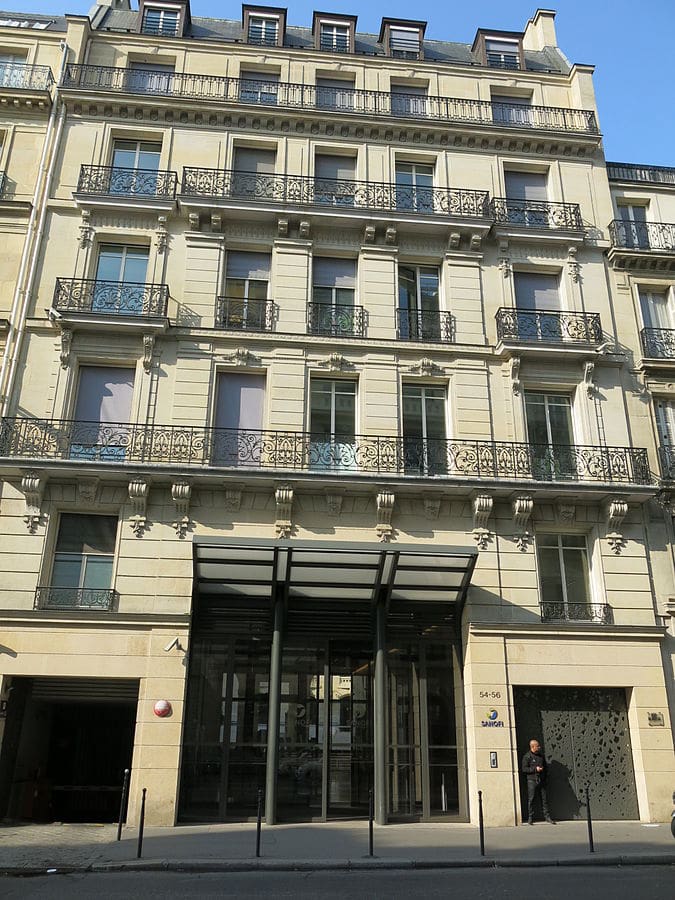 Sanofi was one of the few big pharma companies to actually cut CEO pay if they fail to meet expectations. 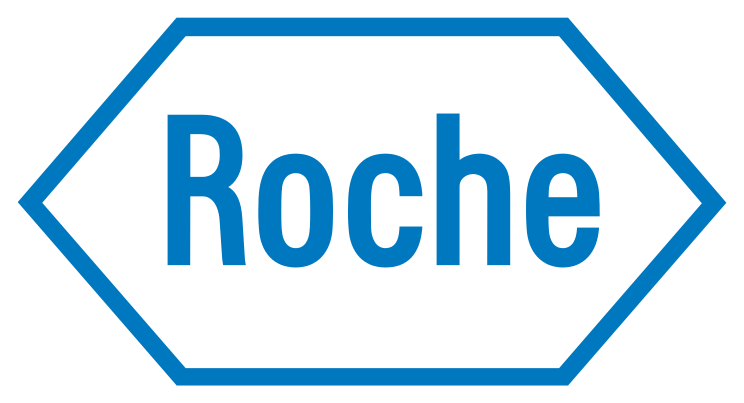 The second-largest pharmaceutical company in the world is one of the oldest. It is a leader in the field of cancer treatment drugs and antivirals. Not only was the company a pioneer in medical research, it’s founder Fritz Hoffmann was a pioneer in the marketing of pharmaceuticals.

The company prides itself on its research and development programs, many of its 20 labs it has acquired via mergers and takeovers. It claims to spend the most on R&D out of any other major company. 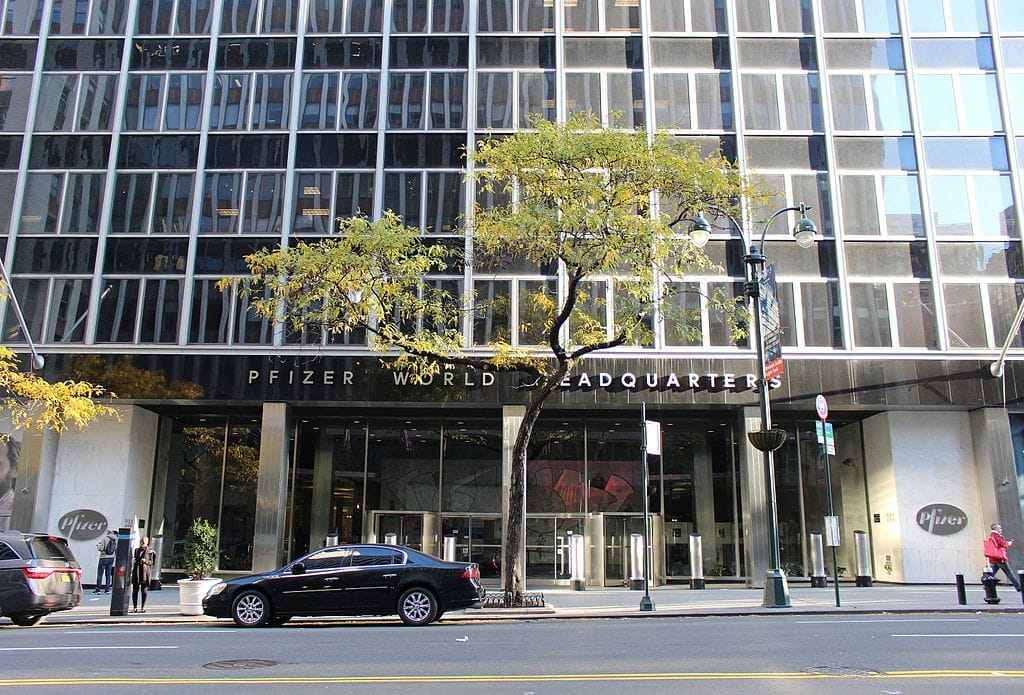 The largest pharmaceutical company in the world is Pfizer. It’s the second oldest existing company. The company plans to merge its consumer health division with the same division from GSK (#9) which is likely to increase Pfizer’s revenue position.

Pfizer has attempted to merge with or buyout other large European firms, but the US Department of Justice has blocked some attempts, with other mergers failing due to financial issues.

Pfizer produces some medicines deemed essential by the World Health Organization, but its most famous product is Chapstick lip balm.