An investment bank acts as a financial intermediary that handles complicated transactions and mergers in order to help clients turn greater profits with the money they’ve invested. Investment banks prefer to work with bigger clients in order to increase their opportunities to make profitable matches between buyers and sellers. This means that they often deal with even larger sums of money than most other types of bank sectors do.

So, just how high can investment banks’ assets get? Today we’ll be looking at 10 of the largest investment banks in the world by the worth of their assets, and learning about the place that each one holds in the global financial system. 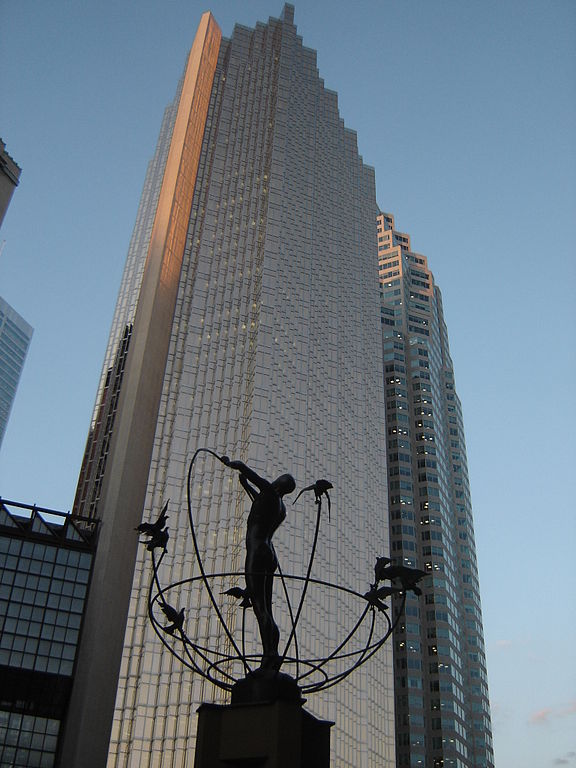 RBC Capital Markets is part of the Royal Bank of Canada, and is well-established in mature markets around the world. This investment bank is present in all major global banking centers, and employs over 7,300 people in 15 different countries. In addition to its widespread presence, RBC CM is also said to be one of the most stable financial institutions worldwide.

RBC Capital Markets covers markets which make up over 75% of global investment banking activity each year. 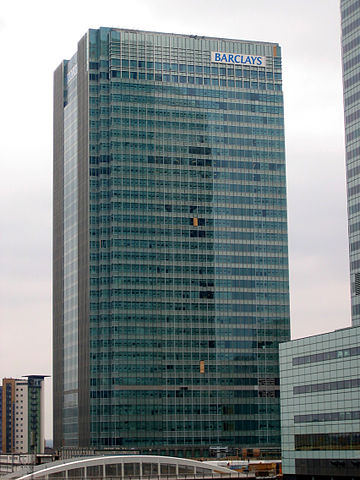 This UK-based multinational investment bank is a primary dealer in U.S. Treasury securities, alongside handling a variety of European Government bonds. While Barclays as a whole does offer consumer-level services, Barclays Investment Bank works almost exclusively with large clients such as governments and major corporations.

Barclays has a history of innovation: They funded the first industrial steam railway in the world, and also employed the UK’s first female branch manager. 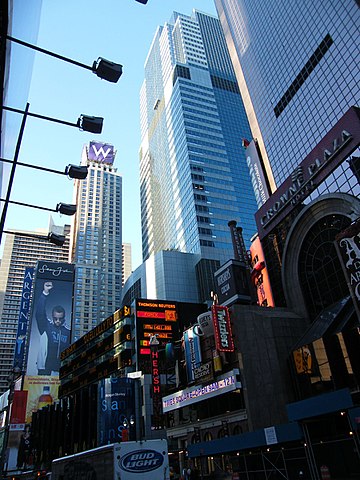 This global investment bank employs over 55,000 people in 42 different countries around the world, and provides asset management services to individuals, corporations, and governments. While Morgan Stanley was founded in 1935, the company’s roots can actually be traced all the way back to “Drexel, Morgan & Company,” the world’s first international banking firm, which was founded in 1860. 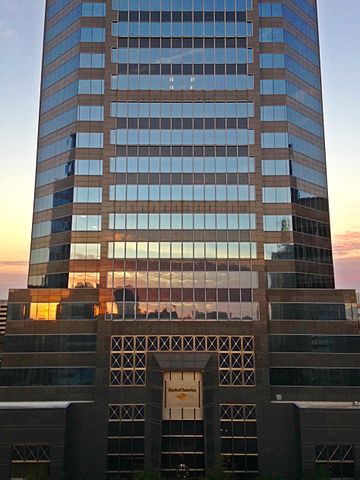 Bank of America serves clients in 35 different countries and the entirety of the United States and its territories. 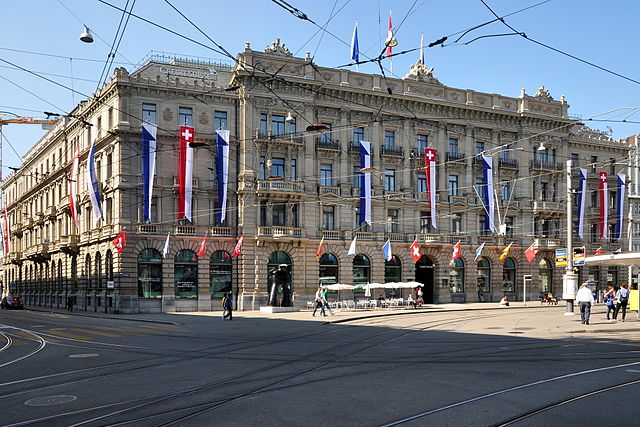 This Swiss multinational investment bank is the second-largest in Switzerland, and is known for its especially-strict stance on bank-client confidentiality. Credit Suisse also strives to take a very well-rounded approach to investment banking, maintaining a presence in both mature and newly-emerging markets.

Credit Suisse was opened right as Switzerland was transitioning from an agriculturally-focused way of life to a more industrialized one, resulting in great success for the new bank. 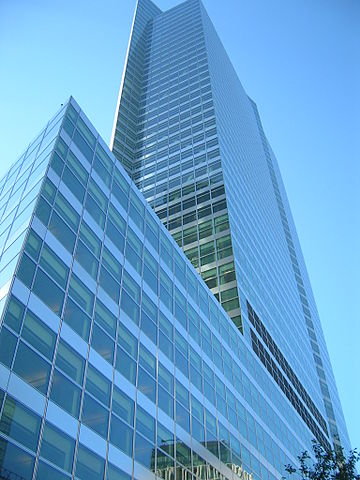 Regardless of how its assets might fluctuate as a result of the ever-changing economy, Goldman Sachs consistently holds its place among the top investment banks in the United States. This bank has offices in all major financial centers around the world, and divides its business into four segments: Investment Banking, Institutional Client Services, Investing & Lending, and Investment Management.

Goldman Sachs is especially strong when it comes to mergers and acquisitions, assisting in deals worth hundreds of billions of dollars. 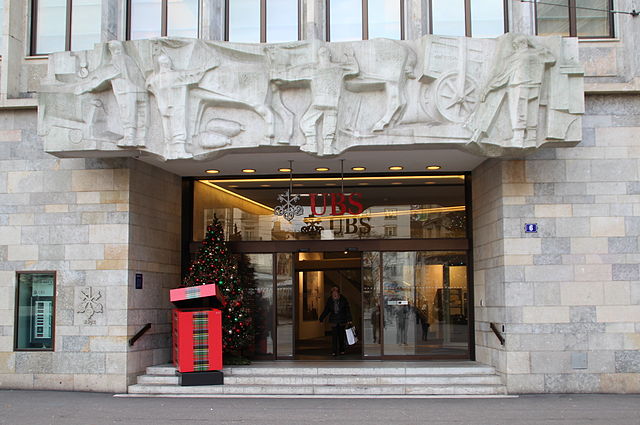 UBS provides investment opportunities for institutional, intermediary, and private investors all around the globe. UBS is a joint-stock company, with shares listed at both the SIX Swiss Exchange and the New York Stock Exchange. This company’s primary focus is wealth management, and it services some of the wealthiest people in the world.

The acronym “UBS” is derived from the name “Union Bank of Switzerland,” and is by far the largest investment bank in the country. 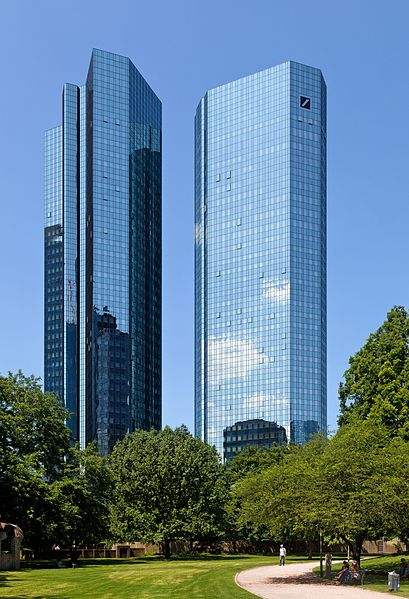 Deutsche Bank AG is the largest German banking institution in the world, and its universal services are divided into three main sectors: a Private & Commercial Bank, a Corporate & Investment Bank, and Asset Management. Despite a drop in revenue during recent years, Head of Corporate & Investment Bank Garth Ritchie says: “I’m very confident that we’ll remain Europe’s number one investment bank for the foreseeable future.”

Deutsche Bank AG is heavily interconnected with most other major banks around the world, making it a high risk to the global financial system. 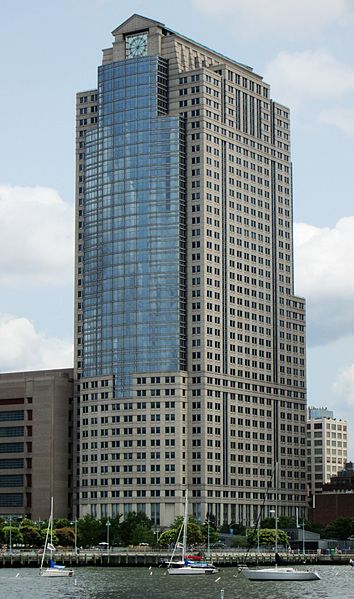 Formed by the merger of Citicorp and Travelers Group, this investment bank is one of America’s “Big Four” and is on the list of systemically important banks that are said to be too large to fail. Citibank’s Investment Banking unit serves primarily large-scale clients such as corporations, financial institutions, and governments around the globe.

In the year 2018, Citibank was recognized as the “Best Investment Bank in Central and Eastern Europe, Spain, Middle East, Kuwait and Chile.” 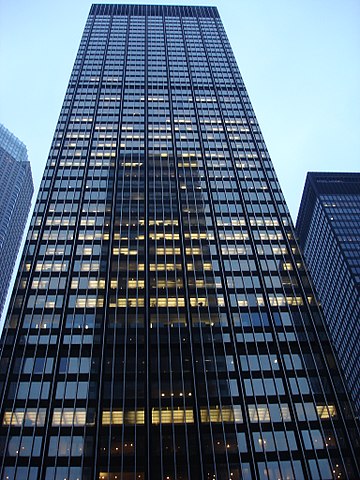 Because JPMorgan Chase is a universal bank, it is considered to be slightly riskier than average to invest with.