Many countries pride themselves on a well-rounded military, and those with wide, open coastlines often pay special attention to their naval forces. The number of surface ships and submarines at a nation’s disposal can make a huge difference in the security of its maritime border, as well as the safety of its people.

So, just how many vessels make up the most impressive navies on the planet? Today we’ll be looking at 10 of the largest navies in the world arranged by the numbers of ships in their fleets, and learning some interesting details about each one. 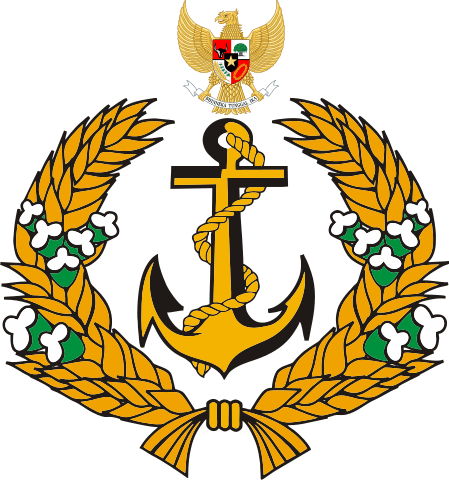 Indonesia is discussing a contract with South Korea’s Daewoo Shipbuilding and Marine Engineering company to commission three more diesel-electric attack submarines for the Indonesian Navy at a value of approximately $1.2 billion. 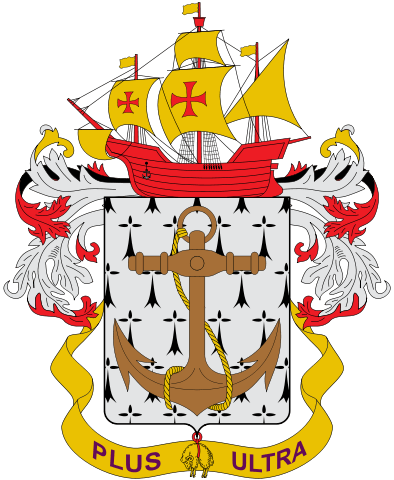 Officially known as the “Armada Nacional de la República de Colombia” or the Columbian National Navy, this powerful force patrols the Colombian zones of both the Atlantic and Pacific Oceans. While the Colombian Navy has a history of minimal involvement in external conflict, it is certainly a force to be reckoned with, considering its fast transport vessels and powerful German submarines.

Four Frigates that entered the Colombian Navy’s fleet in the early 1980’s are being fitted with new and improved propulsion units as well as modernized monitoring and control systems. 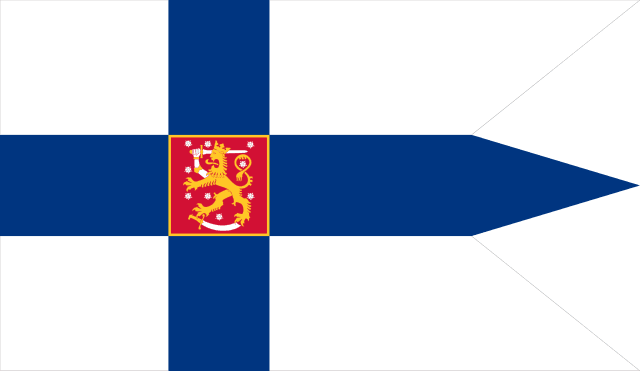 The Finnish Navy takes an active role in defense by not only building and maintaining ships, but operating coastal defense systems such as coastal artillery as well. The Finnish Naval Academy sees approximately 350 students each year who undergo in-depth training as professional seafarers.

In July of 2018, the Finnish Defense Force was authorized to acquire “Gabriel” anti-ship missiles along with training services and testing equipment that will take coastal forces to a whole new level. 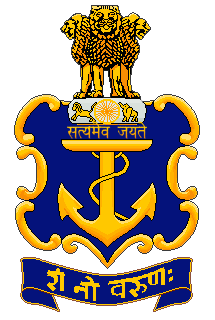 Originally founded by the East India Company and called “His Majesty’s Indian Navy” and the “Royal Indian Navy,” this powerful maritime force serves its country in times of both conflict and peace. When the Indian Navy isn’t needed as urgently for active defense measures, it strengthens good relations with neighboring countries by providing assistance such as disaster relief.

The Indian Navy played an important part in assisting the British during World War II by transporting much-needed materials from India to the UK. 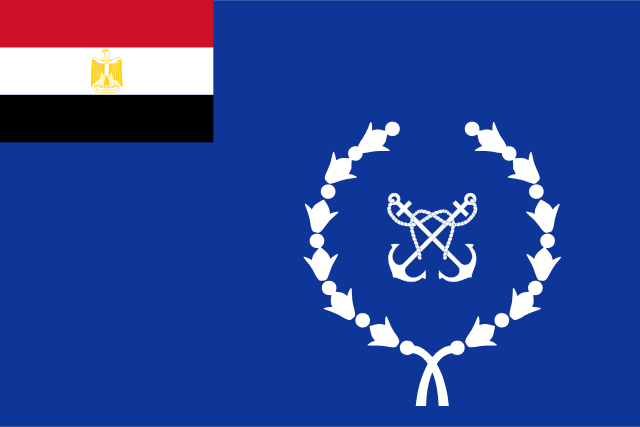 Also known as the Egyptian Naval Force, the Egyptian Navy is the largest navy in the Middle East and Africa. Many of the Egyptian naval vessels were constructed during the 1960’s with the help of the Soviet Union and supplemented later on with vessels from other sources as well. Today, the Egyptian Navy has formed an agreement with the French Naval Group in order to facilitate ship building and maintenance.

The Egyptian Navy is considered a valuable ally to the United States Navy due to its powerful presence in the Mediterranean and Red Seas.

Russia divides its navy into four separate fleets that are each backed by their own air force: the Baltic, Black Sea, Northern, and Pacific. The Soviet Union produced the fastest and largest submarines in the world, with their submarines carrying up to 200 warheads each.

The recent 2018 naval deployment that Russia sent to the coast of Syria was the largest to come out of Moscow since the Cold War. 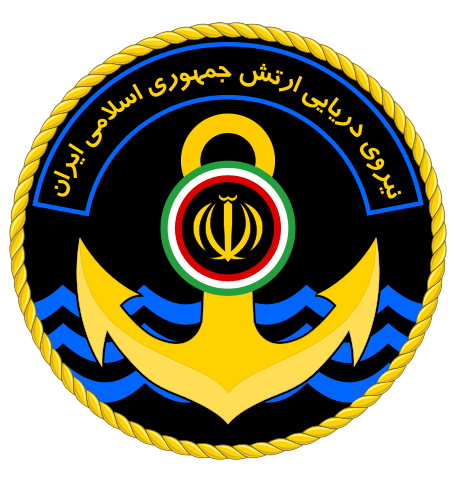 Made up of a powerful fleet that includes frigates, corvettes, and submarines, the Islamic Republic of Iran Navy serves as the primary defense in the Gulf of Oman. However, while its main concern is local, regional defense, it is fully equipped for deep sea combat as well. In 2018, Iran announced their launch of a domestically-built destroyer, revolutionizing their naval defense.

The Iranian Navy was severely damaged during World War II, and was rebuilt in wake of the war with a much wider variety of combative vessels. 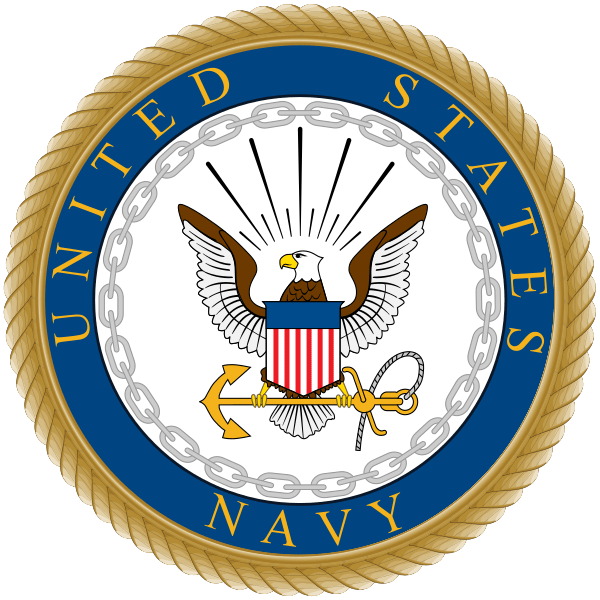 The naval warfare branch of the US Armed Forces is said to be the most powerful and capable navy in the world, having played key parts in both World Wars and numerous other conflicts. The most massive vessel in the US Navy is the Aircraft Carrier, which measures around 1000 feet in length and can carry approximately 85 offensive aircraft.

The motto of the US Navy is “Semper Fortis,” which translates to “Always Courageous”.

Originally called the Red Army, the People’s Liberation Army now unifies China’s air, sea, and land forces. The People’s Liberation Army Navy (PLAN) primarily kept to shallower river waters during its earlier years, but turned its attention seaward when land borders became less of a concern after the fall of the Soviet Union. China’s naval forces have grown dramatically during recent years, which many people claim makes up for its less impressive firepower.

PLAN states that it maintains troops on numerous surrounding rocky islands in order to maintain a stronger presence in the ocean. 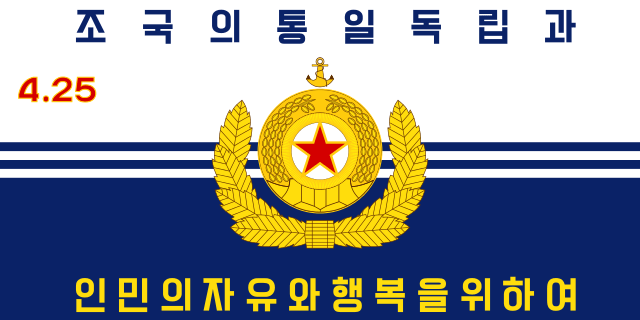 North Korea’s Korean People’s Navy has the largest navy in the world by number of ships. The naval service branch of the Korean People’s Army is considered a brown water navy, which means that it is specially equipped to handle conflict in rivers and shallow offshore waters.

The Korean People’s Navy might contain the fewest personnel out of all branches of the Korean military, and struggles to fund more modernized vessel construction. However, it keeps its older vessels in peak condition, and still has plans to construct a ballistic missile submarine.