Organized crime is a serious concern of governments the world over. As criminal organizations grow in power, their actions have serious consequences for people, businesses and political structures. In some regions, criminal organizations have significant influence over legitimate industries. They have infiltrated law enforcement and have connections to the bureaucrats who make decisions about the daily lives of individuals.

As long as these crime families offer wealth to the young people where they live, the largest criminal organizations will be hard to stop. Today, rather than hiding in the shadows, the new breed of membership posts their faces and wealth on social media, daring law enforcement to stop them.
It is difficult for law enforcement to know exactly how many members are in these often secretive organizations. Figures presented reflect an estimate based on various factors including geographic reach and arrest record. Associates and core members count. 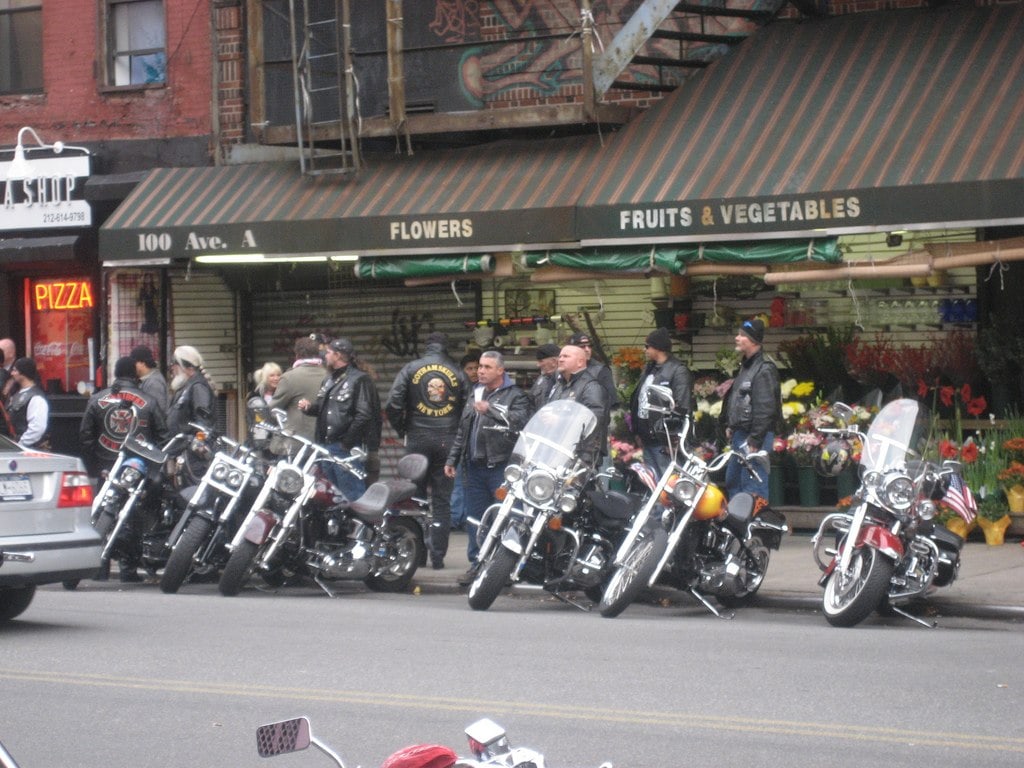 The Hell’s Angels are a well-known motorcycle club that has a reputation – well-founded according to the FBI – as being a criminal enterprise. The clubs in the United States and Canada have incorporated into a legitimate business to protect their symbols and stop others from making money from the group.

While the official club statements deny organized criminal activity, law enforcement in a variety of countries have arrested club members caught doing crimes. There does not appear to be a hierarchical structure among various Hell’s Angels groups, so individual cells may participate, or avoid, criminal activity.

The group gets its name from a World War II fighter squadron. 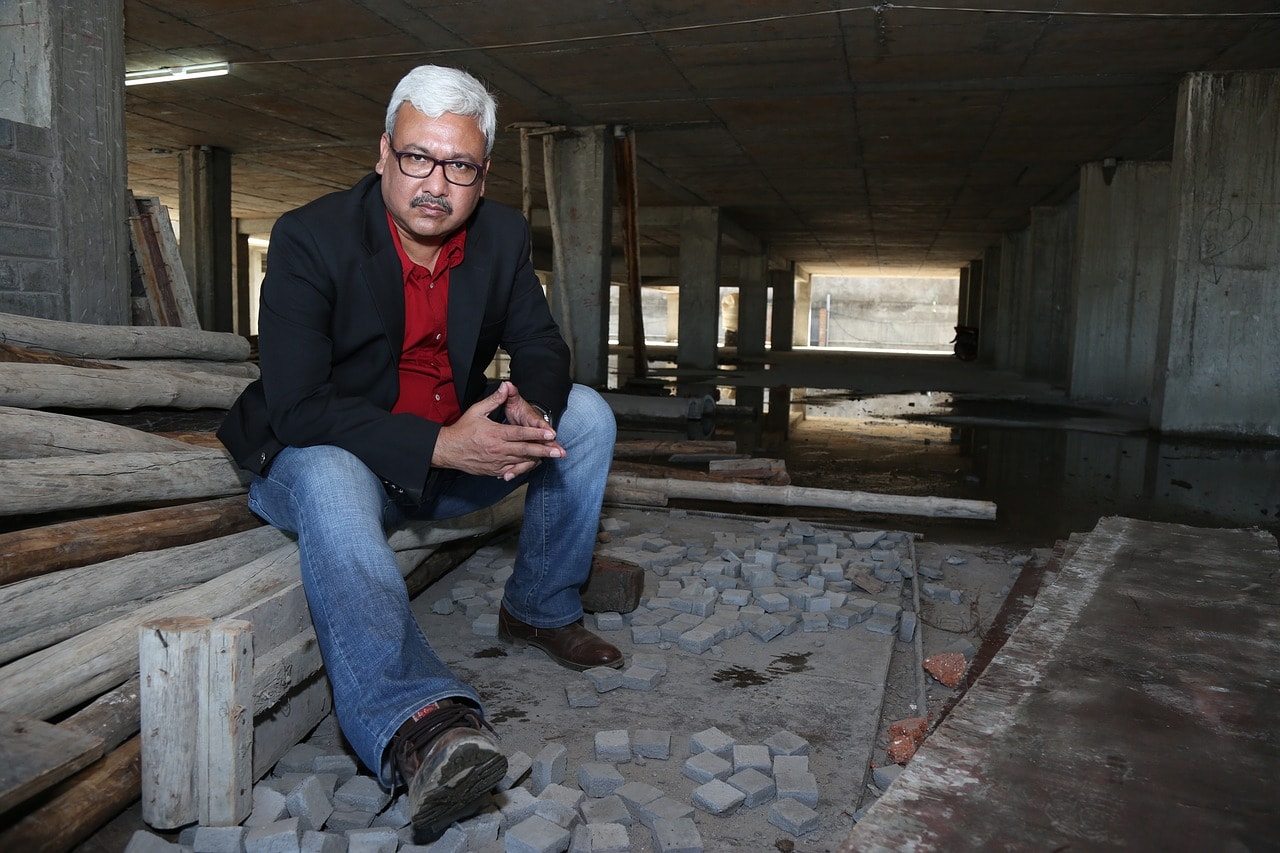 D Company is the media name given to a criminal organization started by Dawood Ibrahim, an Indian Muslim from Mumbai. His criminal organization was centered around the heroin and opium smuggling activities. However, Ibrahim has since become known for his alleged ties to Al-Qaeda. US and Indian law enforcement officials believe he was instrumental in terrorist attacks in India and Pakistan.

Law enforcement believes Ibrahim moved to Pakistan. Meanwhile, his organization has moved into white-collar crimes such as fraud and extortion.

Ibrahim is number three on the FBI’s Most Wanted List for his support of terrorism. 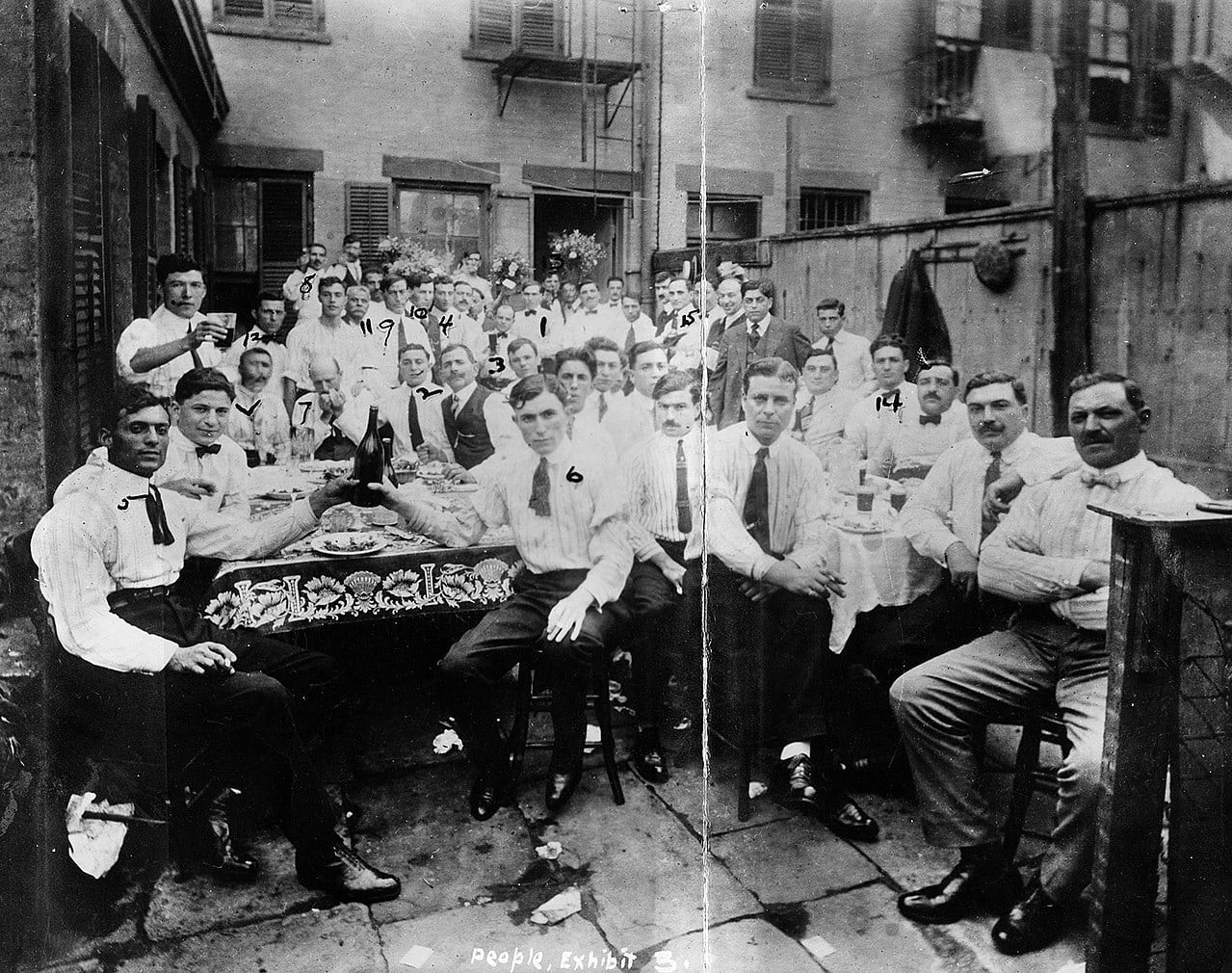 The Camorra began in the early 17th century. It is unclear whether the group formed from a loose association of criminals or whether the gathering became a criminal organization over time. They were a secret society with a hierarchical structure, evidence shows.

In the 19th century, they became empowered by politicians who needed support to overthrow the monarchy. Camorra leaders had real power, including law enforcement. Despite this, the government went after the organization in later years.

Today, the Camorra has gone international. It still holds power within Italy, most controversially controlling the waste management systems in Naples.

Unlike most crime organizations, today the Camorra has a horizontal structure, with individual cells operating independently. 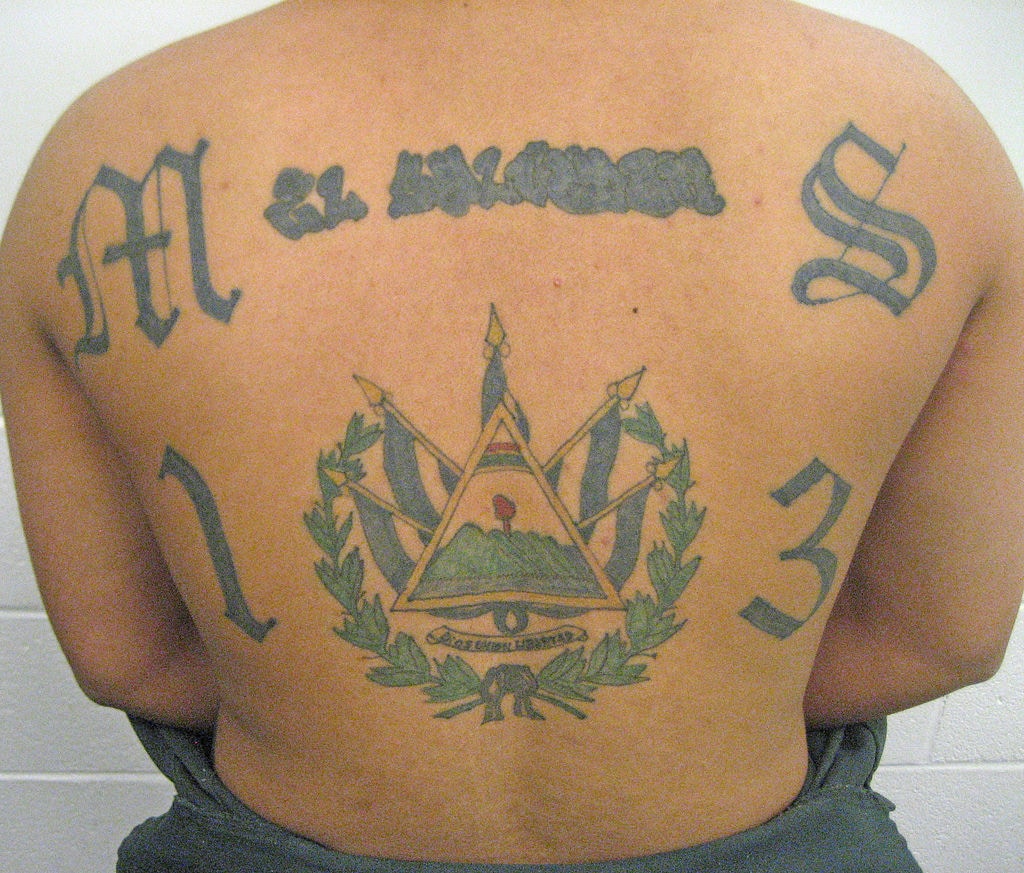 MS-13 (Mara Salvatrucha) is primarily an international gang involved in the cross-border, illegal drug trade between Mexican cartels and the US. The members are primarily migrants from El Salvador, and the gang was created as a form of protection for Salvadorian migrants to Los Angeles.

While the group is considered a gang, their activities are more characteristic of a criminal organization. They have been considered to be an arm of the Sinaloa Cartel, but are really an independent organization.

MS-13, along with another El Salvadorian gang, are the largest employers in that country. 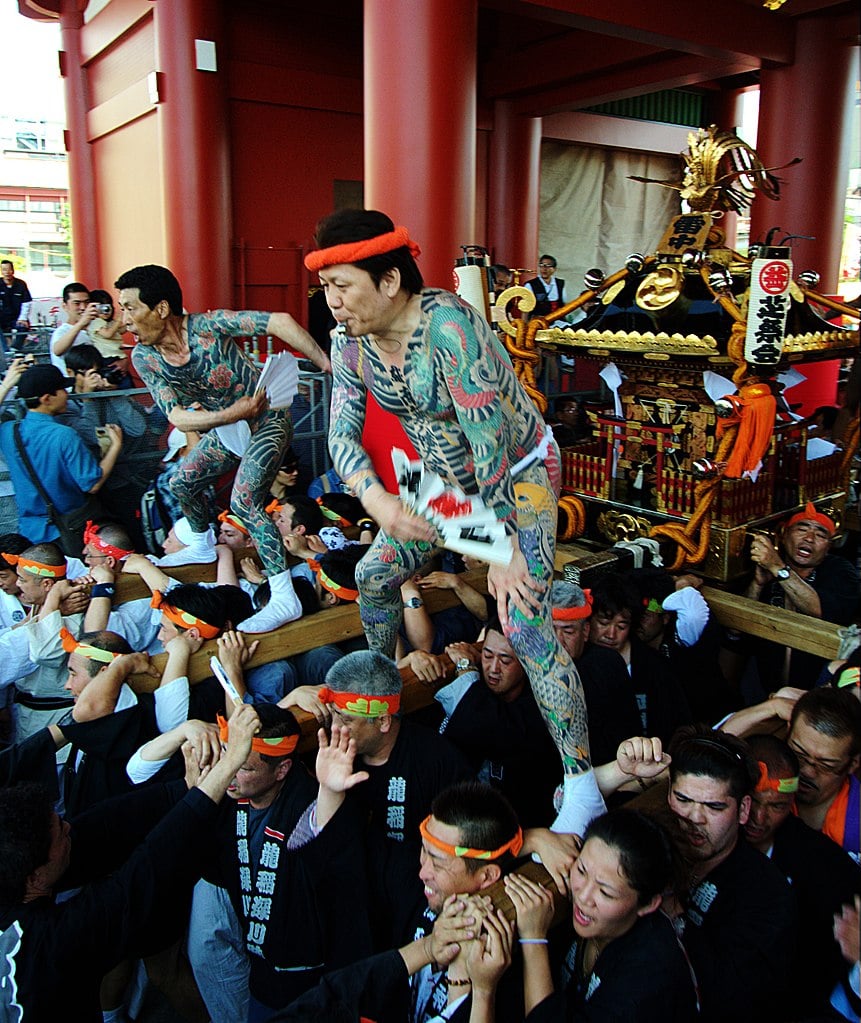 “Yakuza” is a common name for any Japanese criminal organization. Japanese law enforcement uses a different term, and the organizations themselves as an “honorable group.” Most are referred to by their founder’s name (i.e. Yamaguchi group).

The yakuza groups have a strong hierarchy with older members giving direct orders to lower-level members. In some cases, their rank within the group are signified by tattoos. They have a strict internal code which, when violated will invite physical discipline.

In recent years, the membership has dropped considerably due to legislation and law enforcement efforts.

The term “hya-ku-sa” comes from a card game. The three numbers, 8, 9 and 3, represent the worst possible hand you can receive.

The Ndrangheta originated in Calabria, a city in the northern part of Italy. The name comes from a Greek word meaning “male” and “bravery.” Despite the name, their origins appear to be completely local, though like the Camorra and the Cosa Nostra, there may be some link to Spanish crime families.

Their organization and recruitment are based on family ties, similar to the Sicillian mob. They remained a local organization until the 1970s when they began to expand their operations within Italy. However, out migration meant there are some members of the group operating in other countries.

The organization made an estimated $60 billion in 2013, mostly from drug money. 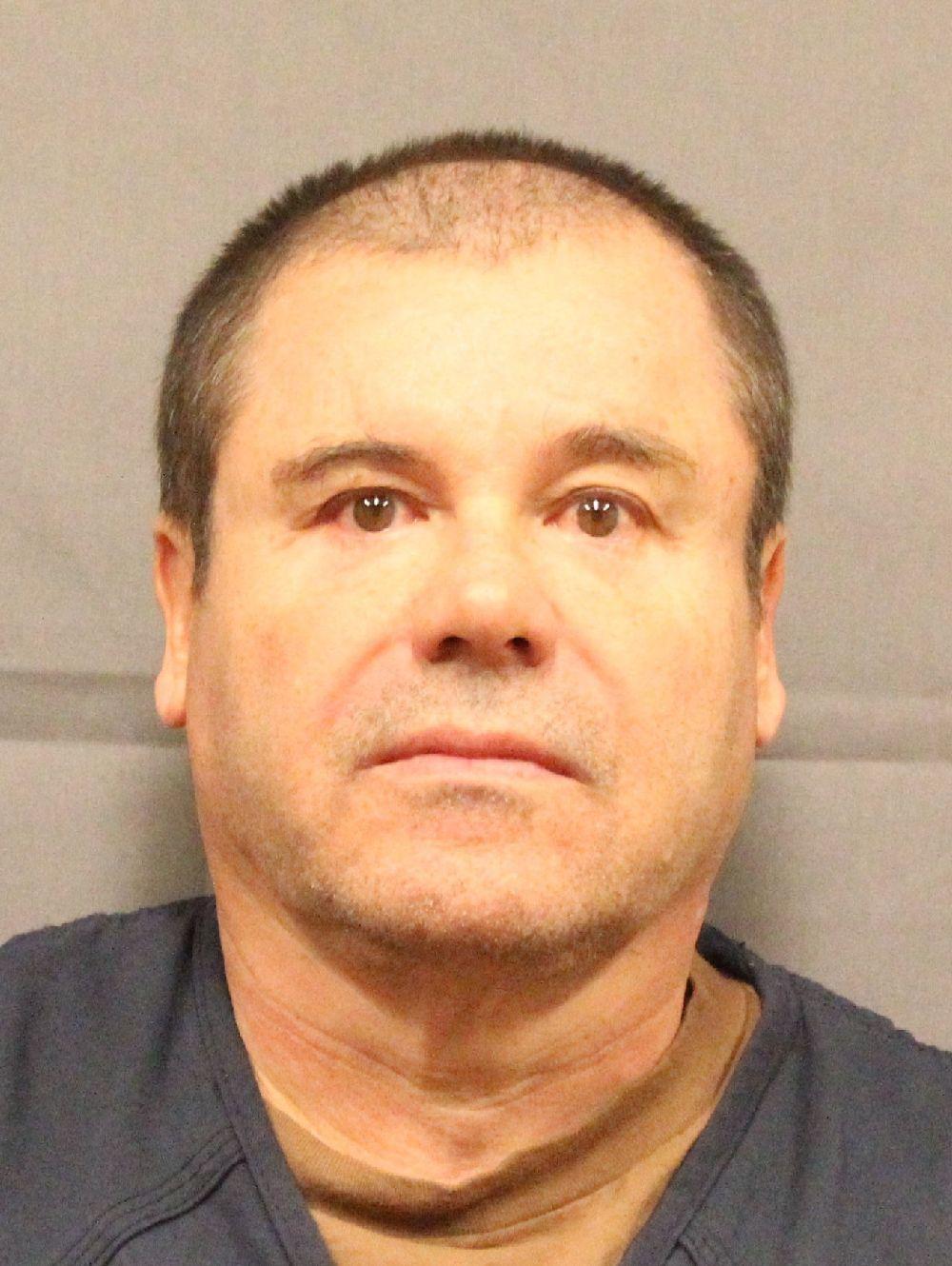 The Sinaloa Cartel is infamous for its control of the North American illegal drug trade. The state of Sinaloa in Mexico is where a substantial amount of marijuana and opium plants are grown. The farming families in the region turned their efforts to working with drug cartels in South America as both suppliers and traffickers. Eventually, they formed their own criminal organization, a loose collection of the various drug trafficking families.

The cartel has survived less by violence than by bribing officials in the Mexican government. However, they do not avoid using violent means to protect their organization when necessary. The violence is usually directed against other cartels. Yet, they are frequently in conflict with the Mexican military.

Longtime cartel boss Joaquín “El Chapo” Guzmán was arrested in 2011, but escaped Mexican custody three times until he was expedited to the US to stand trial. 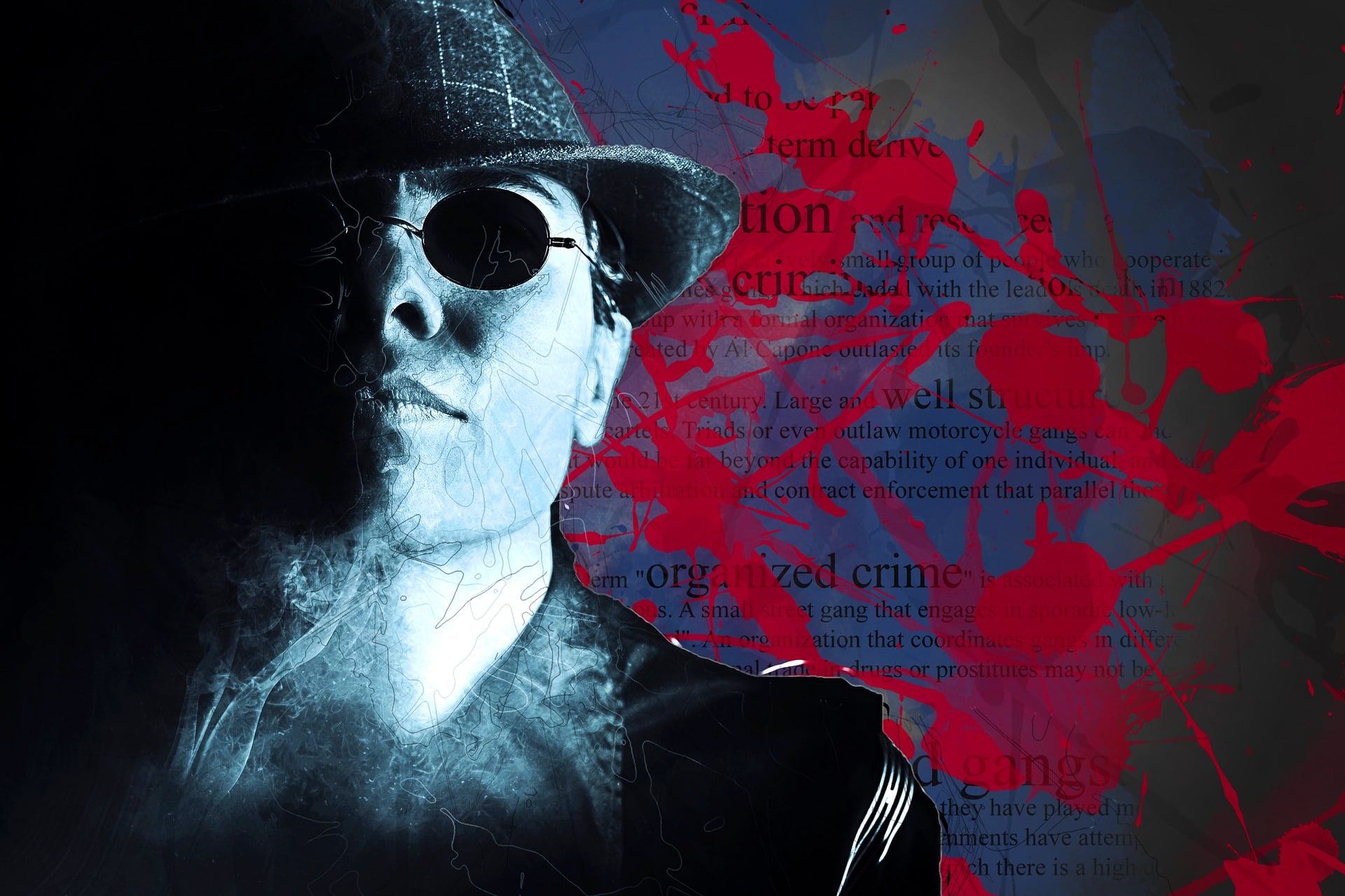 Anyone who watched movies during the 1980s and 90s likely heard of The Triad, a name used to describe criminal organizations in Hong Kong and China. There are many different groups that law enforcement describes as such. Many of them are independent from one another.

Historians believe they originated as secret societies in mainland China that moved to Hong Kong after the Communist revolution.

Today, Triad groups operate internationally, following the migration of Chinese from Hong Kong and the mainland. Hong Kong groups are more focused on rackets, fraud and extortion, while Triads abroad are involved in a variety of criminal activity.

Chinese gangs account for 12% of the worldwide heroin trade. 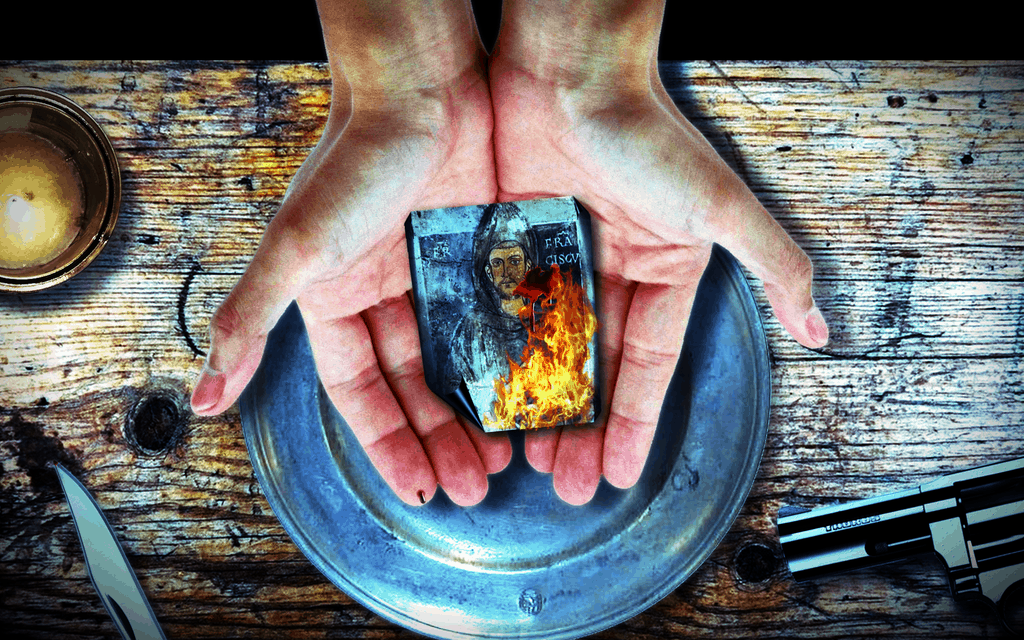 Out of all the world’s criminal organizations, the Cosa Nostra, often referred to simply as the Mafia, is one of the most referenced in popular culture. The group has origins in mid-19th-century Sicily. There, a play emerged showing a prison gang with a structure and characteristics similar to what we know about the modern day mafia.

Historians believe that the Cosa Nostra grew in power around the same time as other criminal organizations in Italy thanks to the political turmoil. They allied with some government factions and were able to conduct illegal activities with little resistance until Mussolini came to power. Mafia bosses fled to the US and Canada to continue operating.

The American Cosa Nostra may be the most famous; however, they rarely work in concert with the Sicilian mob. 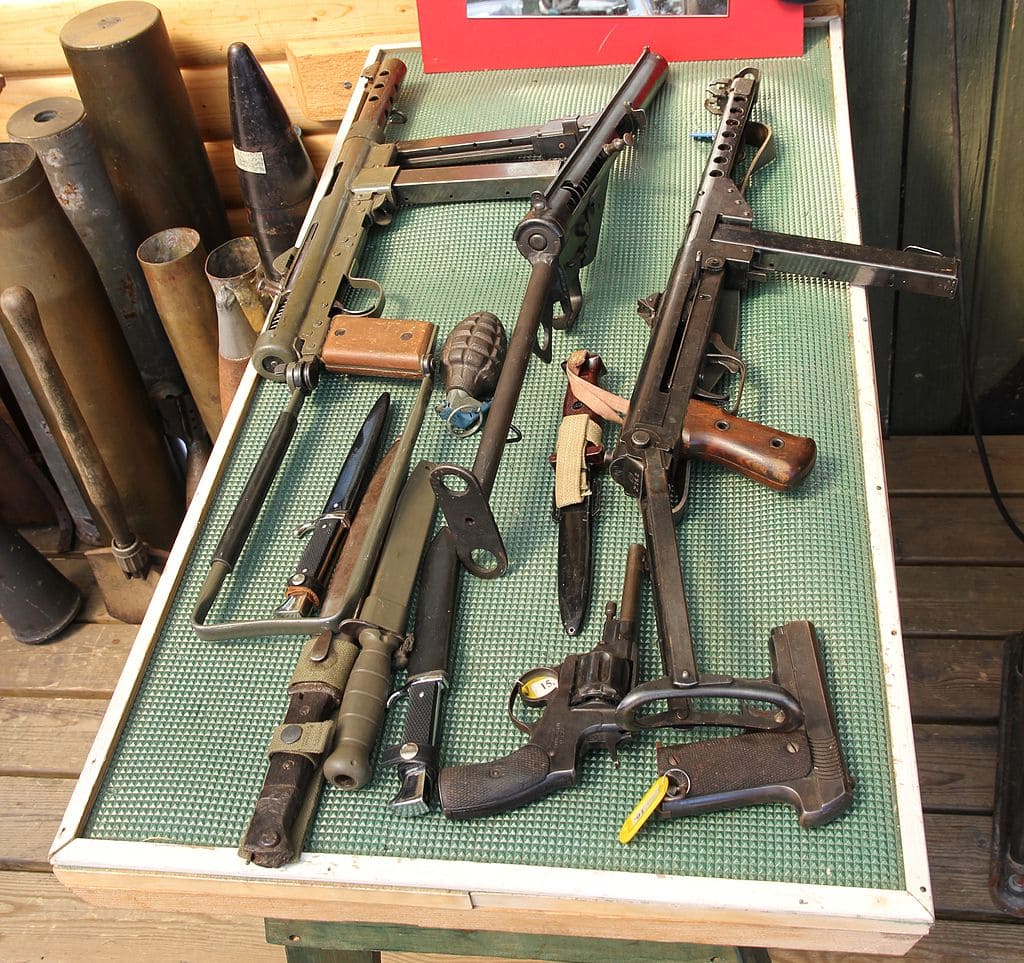 Their organization may stem from many of their leading members were former Soviet officials. However, the Bratva has origins in pre-Lenin Russia. The groups operated black market businesses in the Soviet Union until the nation’s collapse.

Today, the Bratva is considered to work closely with Russian government and they are very active in the New York City area.

Alexander Torshin, a politician, is believed to be a high-ranking member of the Russian mob.