Few events are as terrifying and humbling as natural disasters. Their widespread devastation and destruction remind us that no matter how far we’ve come in terms of civilization, humans still cannot control nature.

Earthquakes occur as a result of the Earth’s tectonic plates shifting. They’re measured using seismograph networks and assigned a number out of 10 on the Richter scale. Currently, no known faults are large enough to cause an earthquake with a perfect 10 magnitude–but some of the 10 largest earthquakes ever recorded come extremely close. Let’s take a look at these epic-scale disasters, sorted by magnitude. 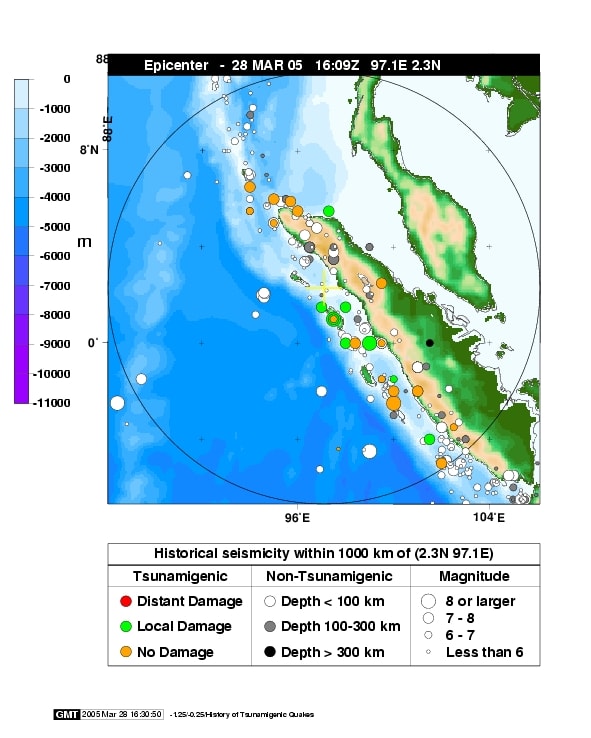 This earthquake took place on the island of Nias, taking out nearly half the population of Gunungsitoli, the largest city on the island. Many of the people who succumbed were sleeping when the earthquake hit, or unable to escape the upper floors of buildings. The earthquake itself lasted for right around two minutes and caused 51 aftershocks to occur within the following 8 hours alone.

The island of Simeulu was also affected by the same earthquake that devastated Nias. 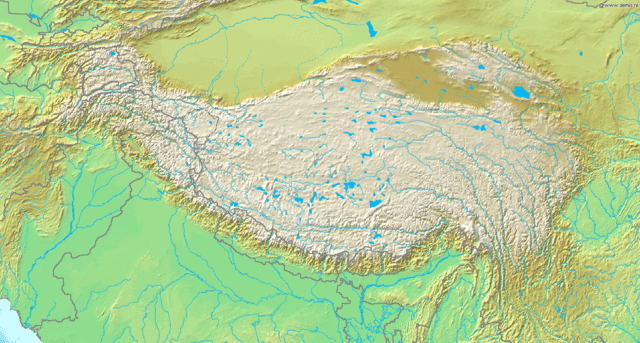 Just three years after India gained its independence from Great Britain, tragedy struck in the form of an earthquake with an epicenter 20 miles below the Tibetan city of Rami. Huge landslides occurred as a result of the violent shaking, damming off rivers until the water burst  through and caused even more damage.

The Assam Earthquake was the largest earthquake on record that was caused by continental plates converging instead of oceanic subduction. 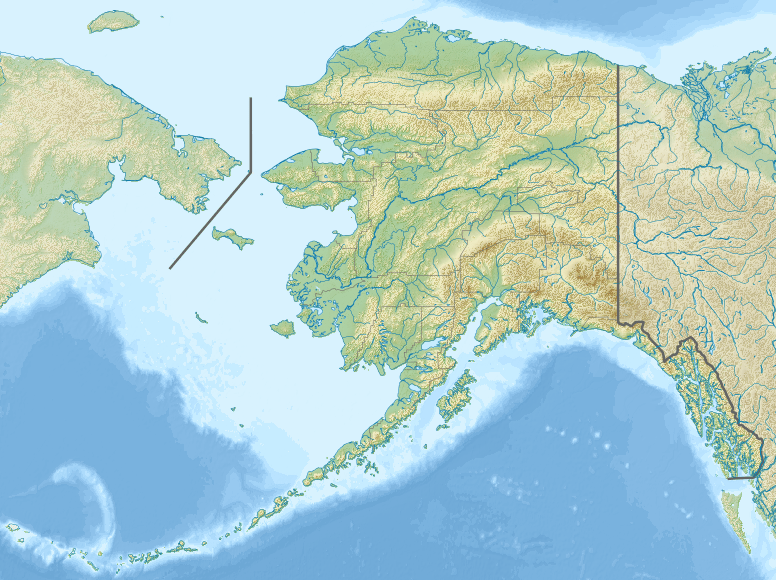 While this earthquake was rather costly, having caused an estimated $10,000 in property damage, it had a silver lining in that it resulted in no known injuries or deaths. The majority of the damage was actually caused by the resulting tsunami rather than by the earthquake itself, with tsunami warnings being issued along the entire stretch of coastline between Nikolski and Attu.

The Aleutian arc where the North American and Pacific crustal plates converge has proven to be one of the most active seismic zones in the world. 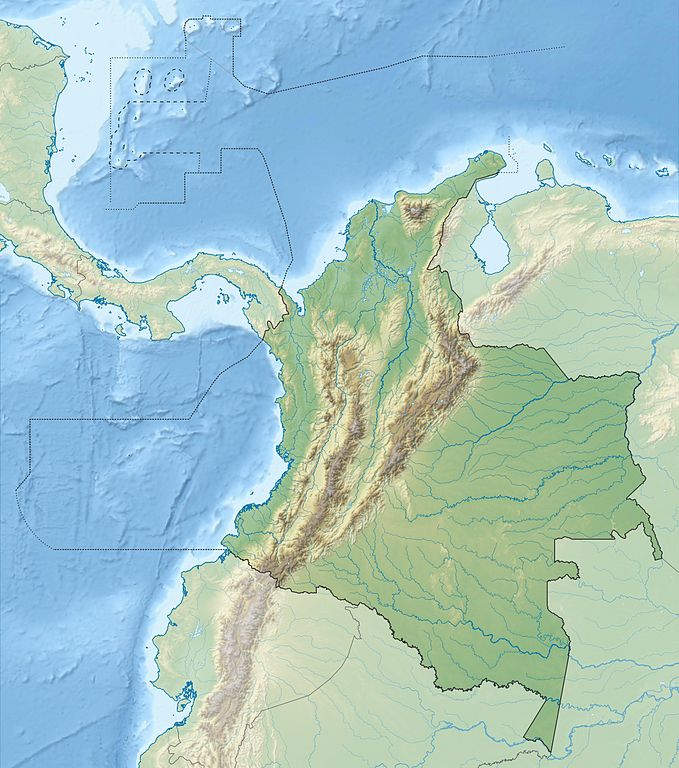 This earthquake triggered a devastating tsunami that took many more lives in the aftermath. The greatest losses and damages were sustained along the coast between Micay, Colombia, and Río Verde, Ecuador. The majority of the data regarding this earthquake was obtained by observing and analyzing wave forms.

This earthquake was spawned over the South American Plate and the Nazca Plate, creating a rupture zone over 350 miles long. 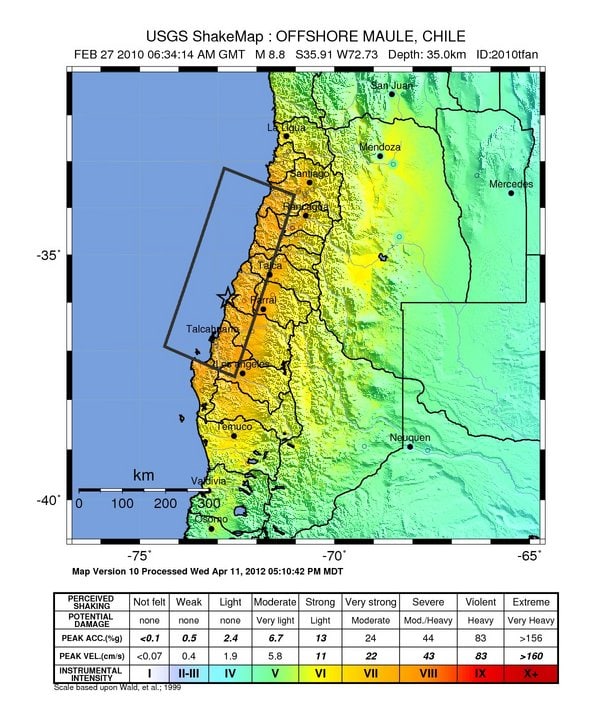 The epicenter of this devastating earthquake was located around 200 miles southwest of Santiago, the capital of Chile, while its shock was felt as far away as Buenos Aires, Argentina. The rupture between the South America Plate and Nazca Plate which caused the earthquake was later attributed to a buildup of water pressure.

The Maule Earthquake caused a great deal of damage to the surrounding buildings and infrastructure, having a significant impact on the local economy while commerce and rescue missions were disrupted. 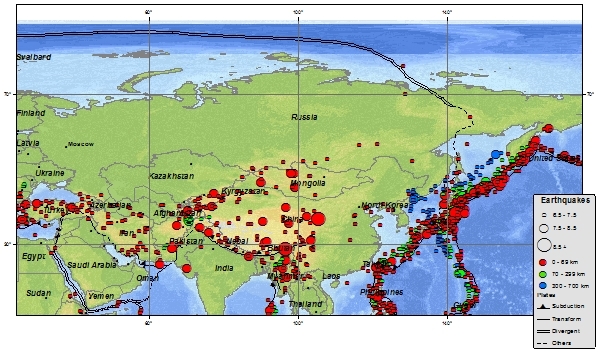 This earthquake caused the infamous Kamchatka Peninsula Tsunami, which ravaged the local population with waves up to 50 feet in height. The earthquake originated above the Okhotsk Plate, where it was subducted by the Pacific Plate, with many volcanoes in close proximity.

The Hawaiian Islands suffered the most from the aftermath of this earthquake outside of the local area where it occurred, experiencing about $17 million in losses. Midway Island, especially, was inundated with water that flooded the streets. 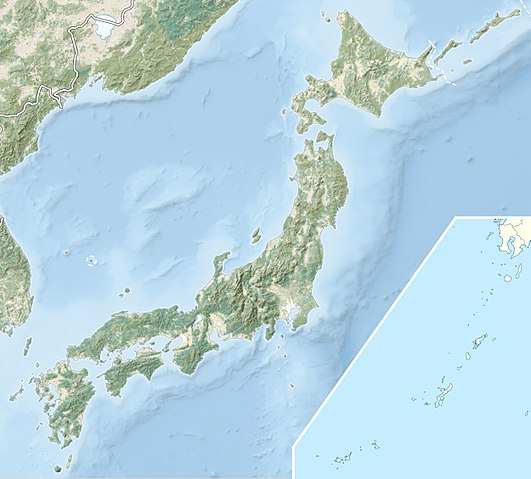 The resulting tsunami from the Tohoku Earthquake flooded over 200 square miles of land along the coast of Honshu with waves that reached as high as 12-story buildings. Perhaps the most terrifying effect of this natural disaster was the level-7 nuclear meltdowns in the Fukushima Daiichi Nuclear Power Plant. With damages reaching $235 billion, this tsunami was estimated to be the costliest natural disaster in history.

Approximately 47,000 people had to be evacuated following the horrible incidents at Fukushima Daiichi. 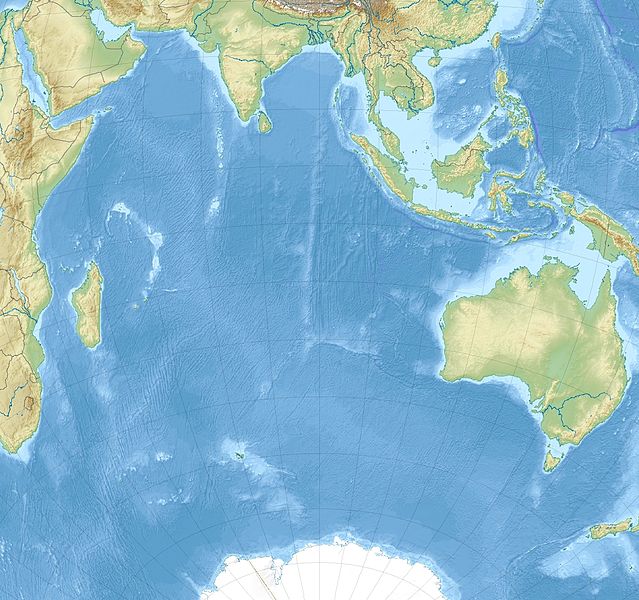 Commonly known as the Indian Ocean Earthquake, the Sumatra-Andaman Islands Earthquake displaced massive amounts of water to create the Indian Ocean Tsunami, which cost approximately $10 billion in local losses. The waves from this haunting natural disaster reached so far that they caused damages all the way across the ocean on the coast of East Africa.

Scientists estimate that the Indian Ocean Earthquake released the same amount of energy that the entire United States uses in 11 days. 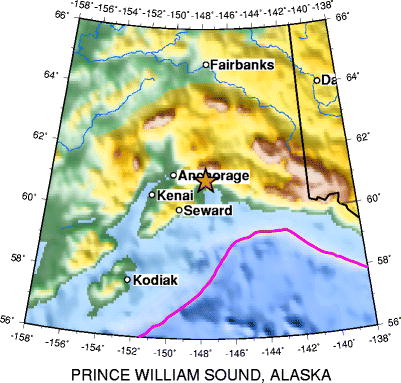 Also known as Alaska’s Good Friday Earthquake, this massive quake catalyzed multiple tsunamis that inundated several coastal towns, including one that reached over 200 feet in height. The shockwaves also caused a series of destructive landslides in Anchorage. The impact of the Great Alaskan Earthquake actually reached so far that it shook the Space Needle 1,200 miles away in Seattle, Washington.

16 of the deaths that this earthquake caused took place on the shores of California and Oregon where the tsunami waves reached to cause further destruction. 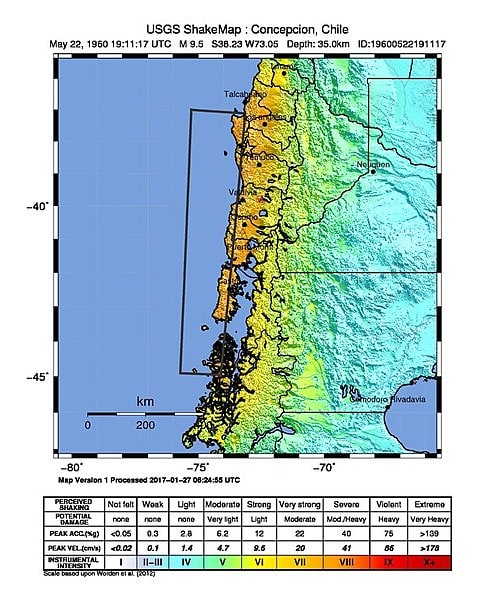 The Valdivia Earthquake was the largest earthquake recorded in the world. Like several other nearby earthquakes, the Great Chilean Earthquake was triggered by the Nazca Plate pushing its way further beneath the South American Plate. The rupture zone covered nearly 621 miles of coastline, and the tsunami waves affected coastlines as far away as Japan and New Zealand.

This earthquake was named after Valdivia, the city most severely affected by the natural disaster and its aftermath.