While concerns about the possible dangers of climate change have led to an increasing interest in clean energy, the vast majority of the global population still relies heavily on fossil fuels. The oil industry is still a cornerstone of many economies around the world, and a nation’s oil reserves often play a major role in determining its economic power.

Oil reserves are calculated in terms of how much oil could be feasibly extracted based on current oil prices. Based off the current price of oil, just how large can oil reserves get? Today we’ll be looking at the 10 largest oil reserves in the world as measured by standard barrels of accessible oil. 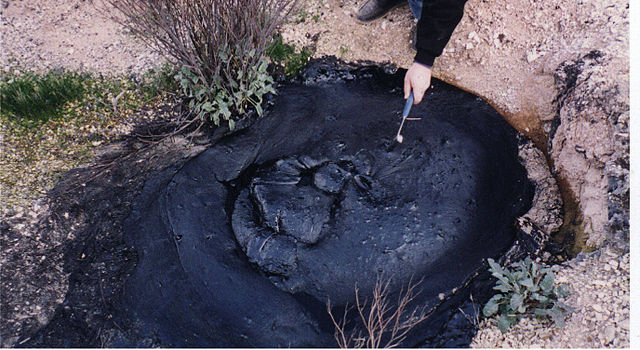 In addition to making it into the top 10 oil reserves in the world, the United States also consumes more oil and natural gas than any other nation in the world. Nearly 40% of America’s oil is obtained in the state of Texas alone, and the Marcellus Shale Area that stretches from New York to West Virginia complements America’s fossil fuel industry with the most gas rigs in the country.

American oil has been given nicknames such as “Texas Tea” and “Black Gold”. 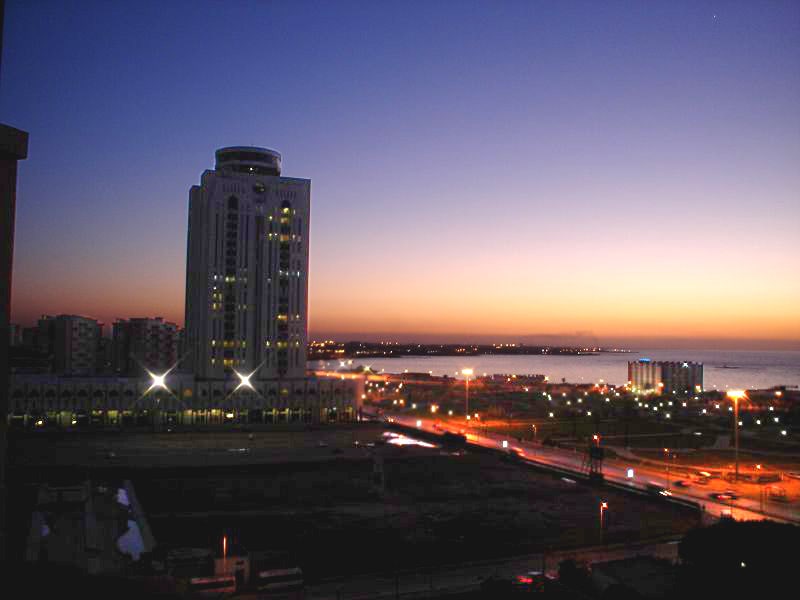 Libya boasts the largest oil reserves in the entirety of Africa along with a conveniently low-cost production of sweet crude oil. The first rewarding Libyan oil well was struck in present-day Nasser, which was formerly known as Amal and Zelten. Libya began exporting this lucrative resource right away, joining the Organization of the Petroleum Exporting Countries (OPEC) almost immediately afterwards.

While Libya has the largest oil reserves on the continent, Nigeria actually produces more oil. 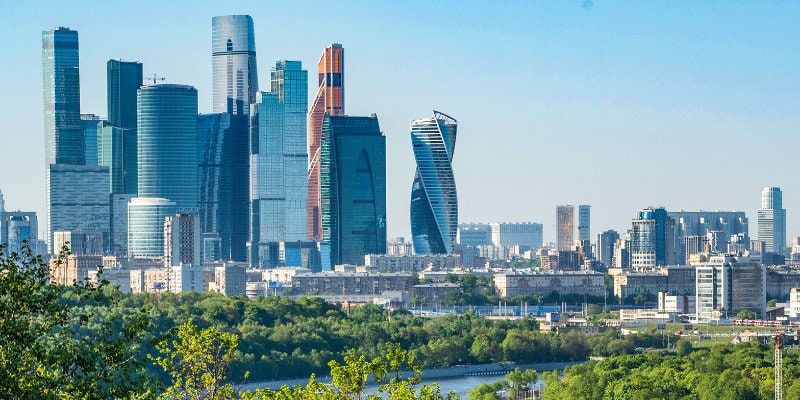 Oil has been an important part of Russian history for many years, providing around 80% of Russia’s hard currency during the years following the dissolution of the Soviet Union. Europe has also depended heavily upon Russia for oil and natural gas resources, accounting for approximately one-third of its exports. Along with boasting hefty oil reserves, Russia is also the second-largest oil exporter in the world.

In addition to producing and holding tons of oil, Russia also serves as the main transit country for Kazakhstan’s oil. 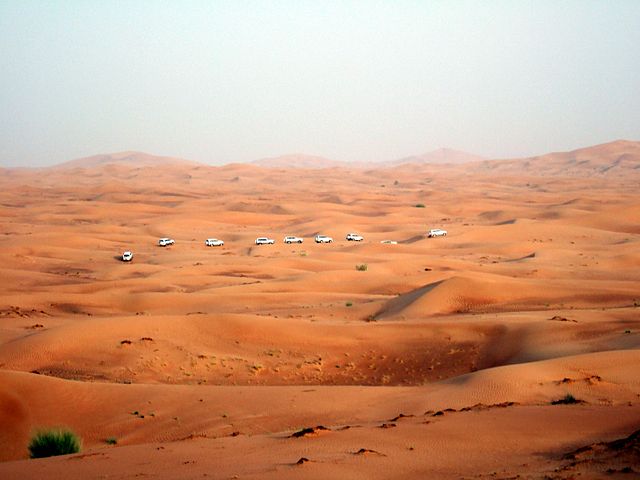 Holding approximately 7% or more of the world’s proven oil reserves, the United Arab Emirates first struck oil in Abu Dhabi. Abu Dhabi remains the emirate with the largest oil reserves with a staggering 90% of the UAE’s oil. The UAE is also OPEC’s fourth largest producer of petroleum liquids. Despite the lucrative nature of its natural resources, the UAE is exploring nuclear power as a cleaner alternative.

Oil is central to the economy of the United Arab Emirates, accounting for 25% of its gross domestic product. 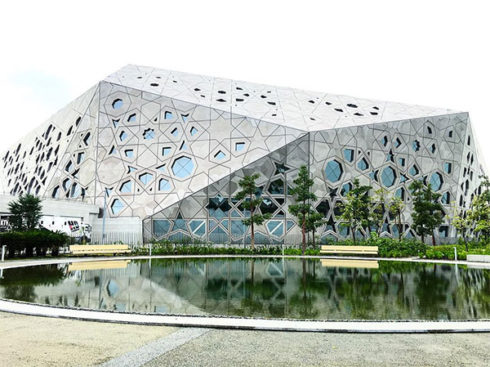 The discovery of oil resources in Kuwait revolutionized its economy. To this day, Kuwait’s oil reserves remain a core factor in its international relations. The natural gas and oil sector of Kuwait’s economy accounts for at least 40% of its gross domestic product and the overwhelming majority of its exports. The development of Kuwait’s oil industry was delayed by World War II, but Kuwait fully acquired control of the Kuwait Oil Company by 1976. Afterwards, its oil industry flourished.

Kuwait took note of the worldwide decline in oil prices in 2017 and began placing around 10% of its yearly government revenue into the Fund for Future Generations. 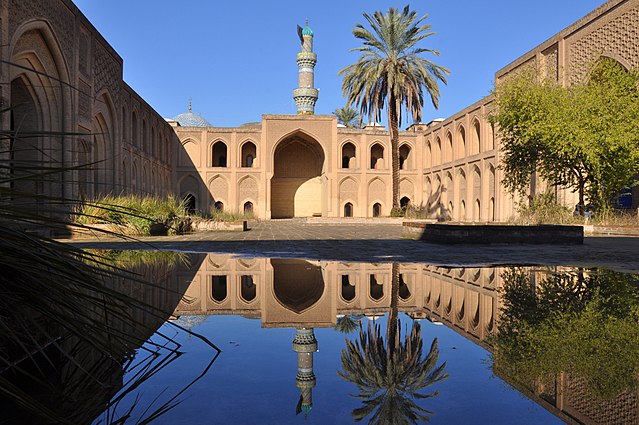 Iraq is the Organization of the Petroleum Exporting Countries’ second-largest producer of crude oil and shares borders with three other countries that are also OPEC members. Iraq’s natural resources have been a source of great political tension, with accusations of Kuwait using directional drilling to pilfer Iraqui oil near the border starting the first Gulf War in 1991.

Despite the prevalence of oil in Iraq, the country has experienced supply disruptions that prompted an increase in oil prices. 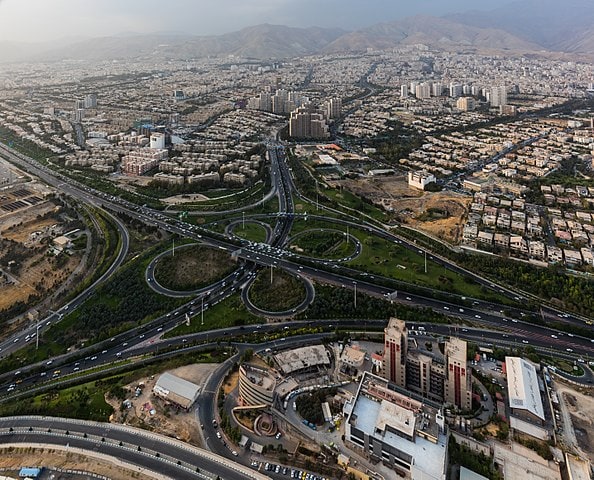 Iran retains approximately 10% of the world’s proven petroleum reserves and boasts the first oil well in the Middle East: The Masjid-i-Solaiman. Iran’s crude oil production was doing well up until 2012, when it stagnated for a few years as a result of international sanctions that restricted its progress.

In addition to ranking fourth-largest in terms of oil reserves, Iran also has the second-largest reserve of natural gas. 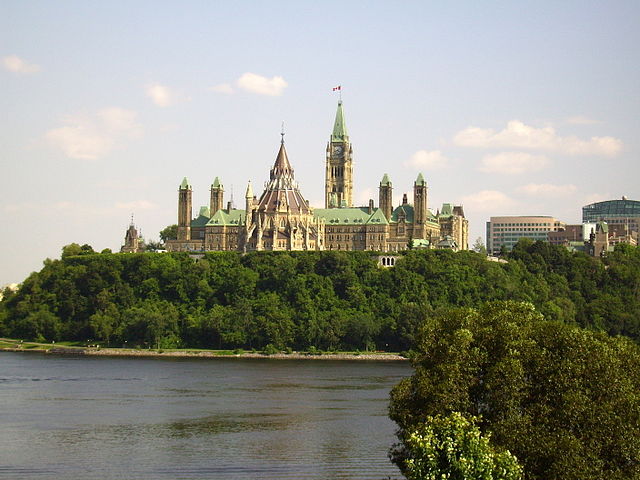 An impressive 97% of Canada’s proven oil reserves lie in its oil sands, which are made up of minerals and clay, bitumen, and sand. Alongside Canada’s own financial contributions, the oil sands are developed using investment money from major companies located in the United States, Asia, and Europe. Canada’s oil sands account for 11% of its Greenhouse Gas emissions. 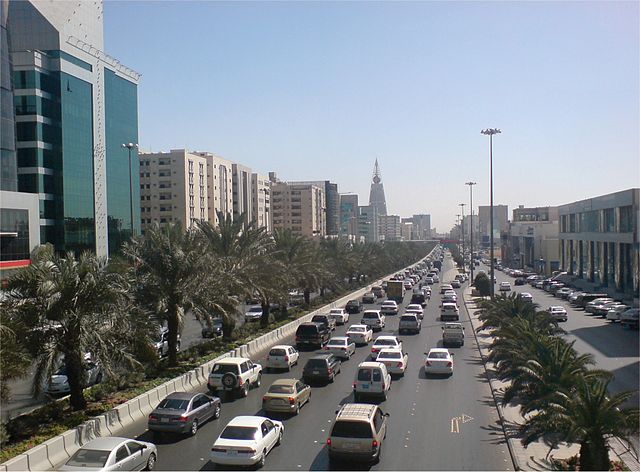 For many years, Saudi Arabia’s natural resources have been carefully guarded and shrouded in secrecy. However, third-party auditors were finally invited to assess the kingdom’s energy reserves at the end of 2018. This new level of transparency has reassured global investors of Aramco’s value and alleviated any skepticism.

While Saudi Arabia’s proven oil reserves rank second place in terms of oil volume, many people consider them to hold more economic significance than the competition: they’ve been economical to produce since before oil prices rose. 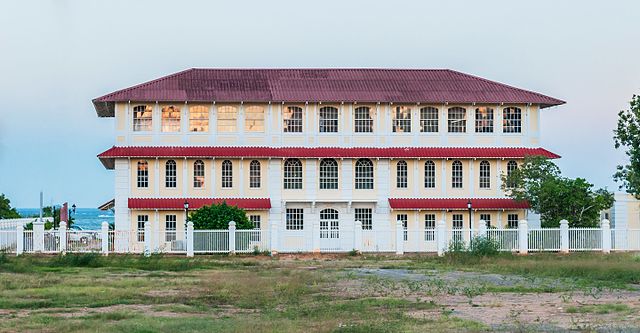 Venezuela has the largest oil reserves in the world as measured in barrels of oil. Unfortunately, failed government policies and mismanagement of these natural oil resources have led to one of the worst economic and political crises that Venezuela has seen in decades. The resulting hyperinflation has lead to distressing shortages of basic commodities and foreign currency.

A large portion of Venezuela’s oil is given to Russia and China as a form of loan repayment.