Pearls are formed when a bit of debris makes its way into a clamshell. The clam then forms a series of mineral layers around the pearl to isolate it, often resulting in beautiful final results! Pearls have been cherished for thousands of years as gems and as symbols of luck and prosperity despite opposition. As you might expect, many people feel that bigger is better as far as pearls are concerned!

So, just how large are the biggest pearls that have been found and documented so far? Today we’ll look at 9 of the largest pearls in the world and rank them according to how many carats they are. We’ll also learn some fun facts about the backstory of each one!

The pearl is named La Peregrina, which means “The Pilgrim” or “The Wanderer” in Spanish, and was first discovered by a slave. The pearl became one of the Spanish crown jewels under King Ferdinand V, and was then later gifted to Mary Tudor, Queen of England. Historical figures who have come to possess the pearl have often encountered misfortune, leading some people to speculate about whether the pearl might be cursed.

La Peregrina actually had to be drilled and polished down a bit in order to set it as a crown jewel, decreasing some of its impressive weight as a result. 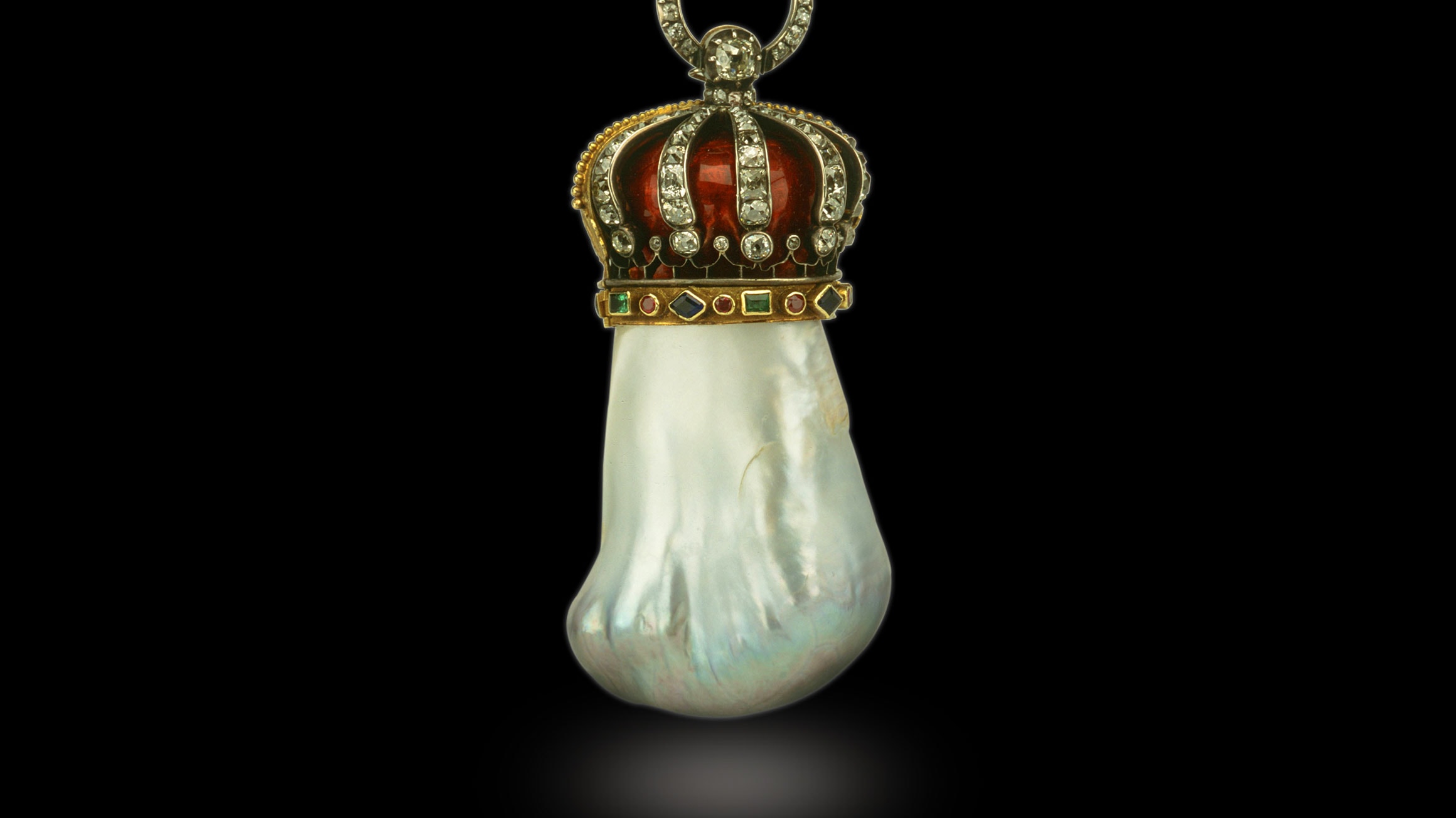 This pearl was part of the gem collection of London banker Henry Philip Hope, after which it was named. The Hope Pearl is irregular in shape and color, and the spot where it was attached to the shell is distinctly visible. These details make it less valuable, despite its grand size, but it is artistically set with a small crown mounted on one side to make the most of its appearance.

This unique pearl has a distinct dark green copper or bronze tint at one end, even though it’s still classified as a white pearl. 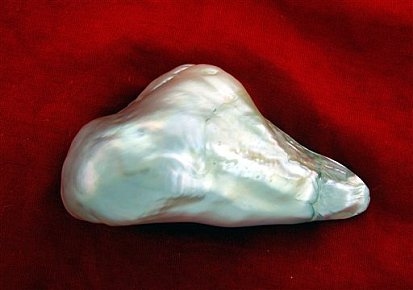 The Arco Valley Pearl is remarkable not only for its breathtaking size and appearance, but for its place in the lives of notable figures throughout history as well. This pearl is also known as the Pearl of Allah, and it changed hands between several Persian, Chinese, and Mongolian emperors before being gifted to Marco Polo. The pearl seemed to have dropped off the map for a while following Polo’s death, and later was found to belong to the Arco-Valleys, the aristocratic European family for which it is named.

The Arco Valley Pearl is classified as a natural blister baroque pearl, and it sports beautiful yellow and pink undertones. 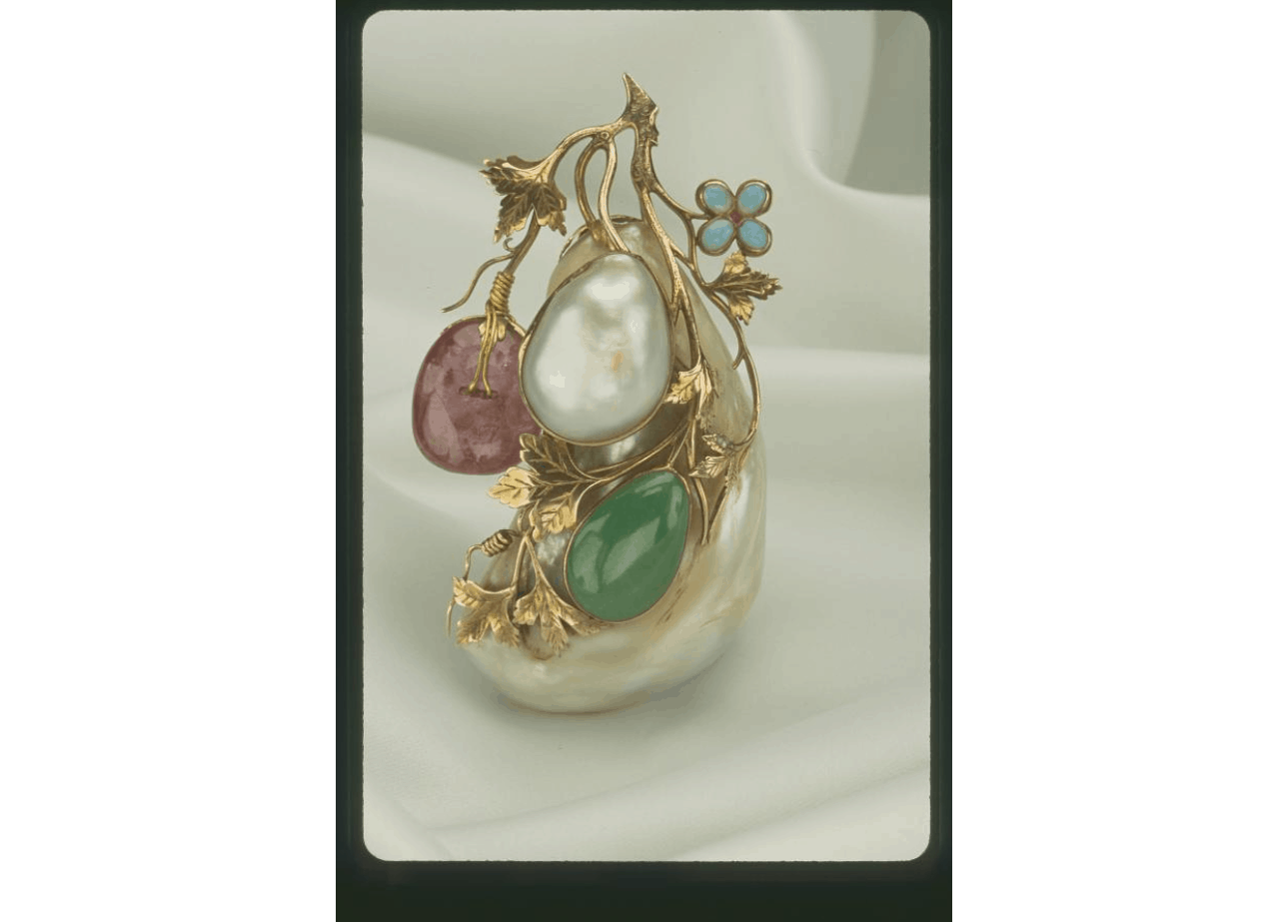 The Pearl of Asia is said to have become the property of the King of Persia after the siege of Delhi. The pearl was later given to the Emperor of China, Qianlong, and in China it was seen as a symbol of good fortune and happiness. The Pearl of Asia was so named to reflect its fascinating journey, and was also long-recognized as the largest natural, nacreous saltwater pearl in the world.

This pearl is distinctly classified as a white pearl with a silvery overtone, but it’s uncertain which shape category it fits into. 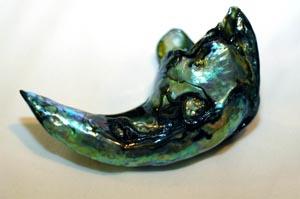 Dat Vi (Peter) Truong found this incredible pearl off the coast of Mendocino, California, and later made it into the Guinness Book of World Records for the largest abalone pearl in the world as a result! This specimen is a horn pearl, named after its unique, hooked shape, and is considered to be quite the rarity: While abalone is relatively common, it’s unusual for it to form pearls.

All abalone pearls are natural pearls since they cannot be artificially produced. 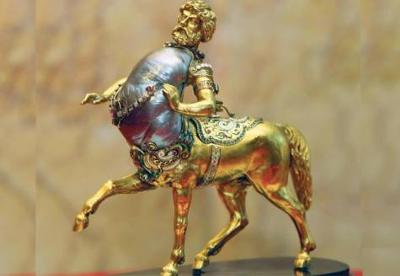 The Centaur Pearl, also known as the Danat Sheikha Fathima bint Mubarak Pearl, is said to be the largest gem pearl in the world. The magnificent pearl got its current nickname after being set as the torso in a golden sculpture of a centaur which is on display at the Abu Dhabi Hotel. It is now often referred to as the Centaur Sculptural Jewel.

The formal name of the pearl, Danat Shaikha Fatima Bint Mubarak, translates to “Mother of the Nation.” 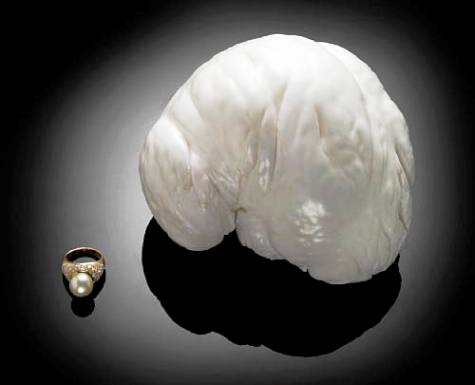 This astounding pearl was found in the Philippines off the coast of Palawan. This area is known to serve as the habitat for giant clams, which certainly accounts for the high number of record-breaking pearls found there! The Palawan Princess is a baroque pearl, meaning that it isn’t spherical or even in shape, but it’s still quite valuable!

Along with its impressive size, the Palawan Princess is also known for closely resembling a human brain in shape. 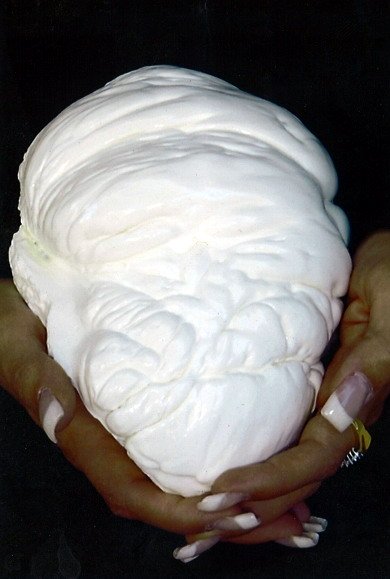 The Pearl of Lao Tzu, more aptly named the Pearl of Allah since many people describe it as resembling a bearded, turban-clad man, is unique for a number of reasons. For starters, it’s a non-nacreous pearl, which means that it lacks the iridescence that most people associate with pearls. Despite it being calcareous, it’s still considered to be a pearl from a scientific standpoint. Alongside its unusual composition, this pearl has also been a source of controversy as a result of false claims that it’s actually the lost pearl of Lao Tzu.

The “Pearl of Lao Tzu” was displayed at Ripley’s Believe It or Not on Broadway. 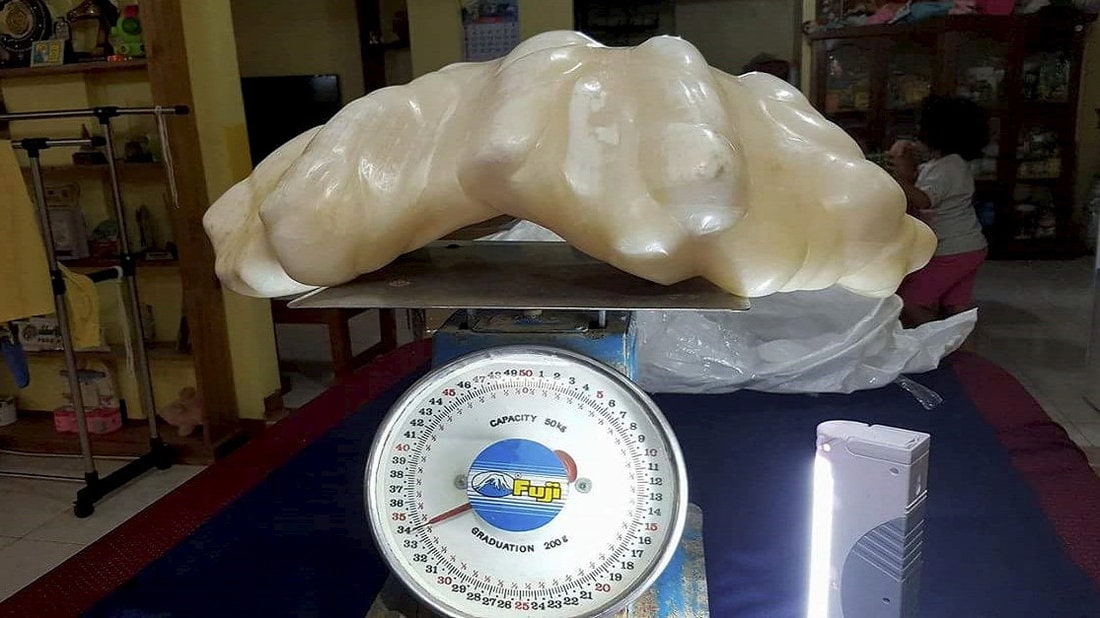 The Pearl of Puerto is the largest known pearl in the world. Despite having been found back in 1996, this pearl wasn’t shared with the world until nearly a decade later! The Filipino fisherman who found it kept it concealed in a bag under his bed for years, depending on it as a good luck charm. The pearl was only revealed when it was placed in the care of a relative, Aileen Cynthia Maggay-Amurao, who worked as a Puerto Princesa tourism officer.

This massive pearl remains the property of the original owner, who declined to sell it to the city for display.