Tornadoes are some of the most violent and devastating natural disasters that happen on Earth. While tornadoes do happen from time to time in other countries, unfortunately the United States gets hit with tornadoes more often than any other place in the world. Due to this, all of the largest tornadoes on record have occurred in the United States. While there have been many more tornadoes than are on this list, these are the only tornadoes where the width was noted, which is the criteria we used to compile the list. 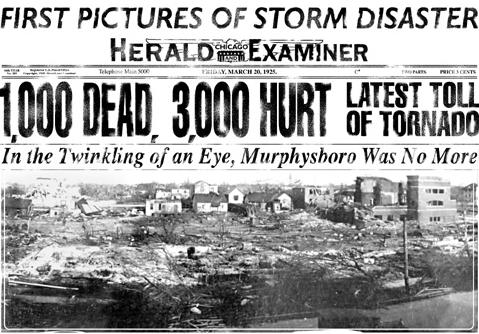 No one knows for sure if the Tri-State Tornado was only a single tornado or if was actually a series of tornadoes that caused the reported damage. 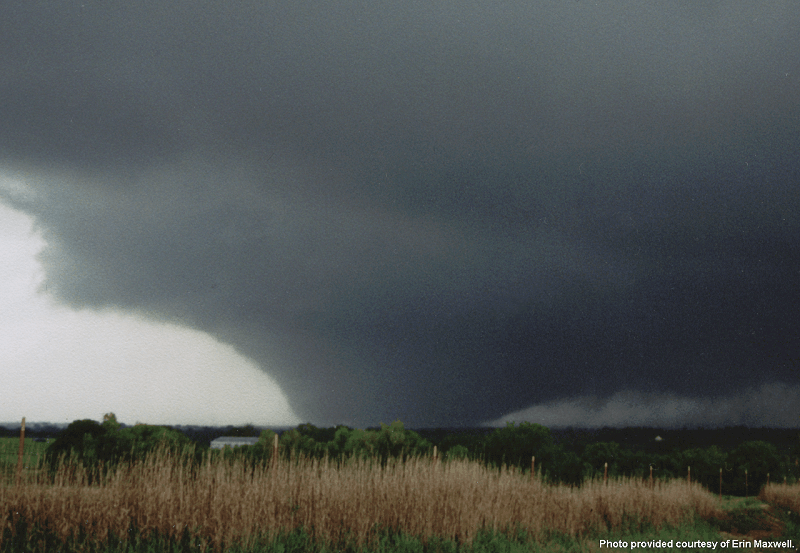 The Bridge Creek-Moore Tornado was part of the Great Plains Tornado Outbreak that occurred on May 3 – 4, 1999. As the name of the tornado suggests, the town of Bridge Creek was hit the hardest by the tornado. When the tornado got to the town, it had reached its peak width of between 1 – 1.4 miles  (1.61 – 2.315 kilometers).

Unfortunately, the tornado’s path cut through a large number of mobile homes in Bridge Creek and about 200 mobile homes/houses were completely obliterated. The Bridge Creek-Moore Tornado also lasted for over an hour and passed over several towns. By the end of the tornado’s destruction, 36 people were dead and nearly 600 people were injured across all the affected areas.

In total, the Bridge Creek-Moore Tornado destroyed and estimated 1,800 homes, damaged about 2,500 homes, which amounted to about $1 billion in damage. 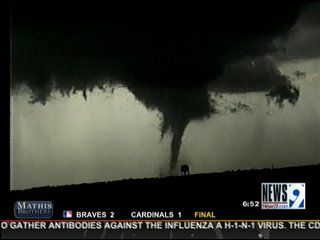 Like all of the tornadoes on this list, the Mulhall Tornado did a significant amount of damage. Every building in the town of Mulhall was damaged in some way by the devastating tornado. Surprisingly, only one Mulhall resident was seriously injured.

Despite the size of the Mulhall Tornado, there were no fatalities because the tornado mostly passed over rural, unpopulated areas. 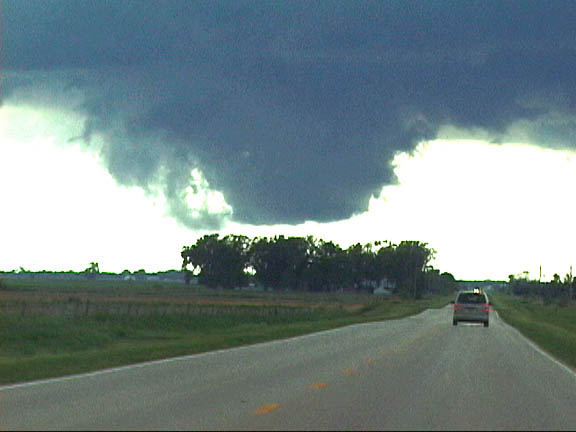 Before the 2013 tornado in El Reno, Oklahoma the Hallam Tornado was the widest tornado on record with a maximum width of 2.5 miles (4 kilometers). Although the Hallam Tornado swept through many counties, it was named after the town of Hallam, which was hit the hardest. The tornado leveled nearly all of the homes and businesses in Hallam.

Fortunately, the Hallam Tornado mostly passed through sparsely populated rural areas. By the end of the storm, one person was dead and about 40 people were injured.

According to news reports, the Hallam Tornado was so wide that many people did not even realize that they were witnessing a tornado. 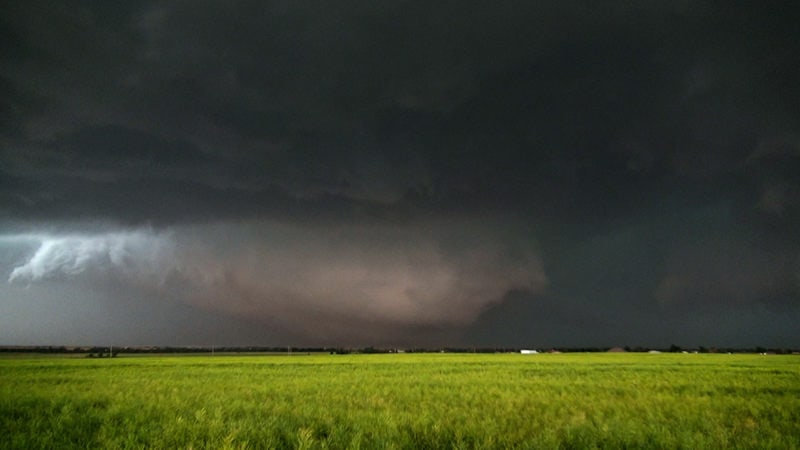 The 2013 El Reno Tornado is widely considered to be the largest tornado ever recorded, based on width. However, according to some sources the Mulhall Tornado was larger. At its peak, the massive El Reno Tornado reached a width of 2.6 miles (4.2 kilometers) and speeds of up to 301 mph (484 km/h). Despite its strength, the El Reno Tornado was only categorized as an EF3.

In 2015, scientists built a new tool which allowed them to piece together video footage from the event and see what was happening inside of the El Reno Tornado.