Each year more and more people travel by plane to destinations around the world. In fact, in 2017 over 4 billion passengers flew, setting a new world record. To accommodate this large volume of passengers, airlines and airplane manufacturers are continuously looking for new ways to maximize space, including trying to cram as many seats together in non-standard configurations.

Thankfully, all of the planes on this list can hold a large number of people without sacrificing comfort and personal space. As of the time of this writing, these are the world’s largest passenger planes based on maximum seat capacity. 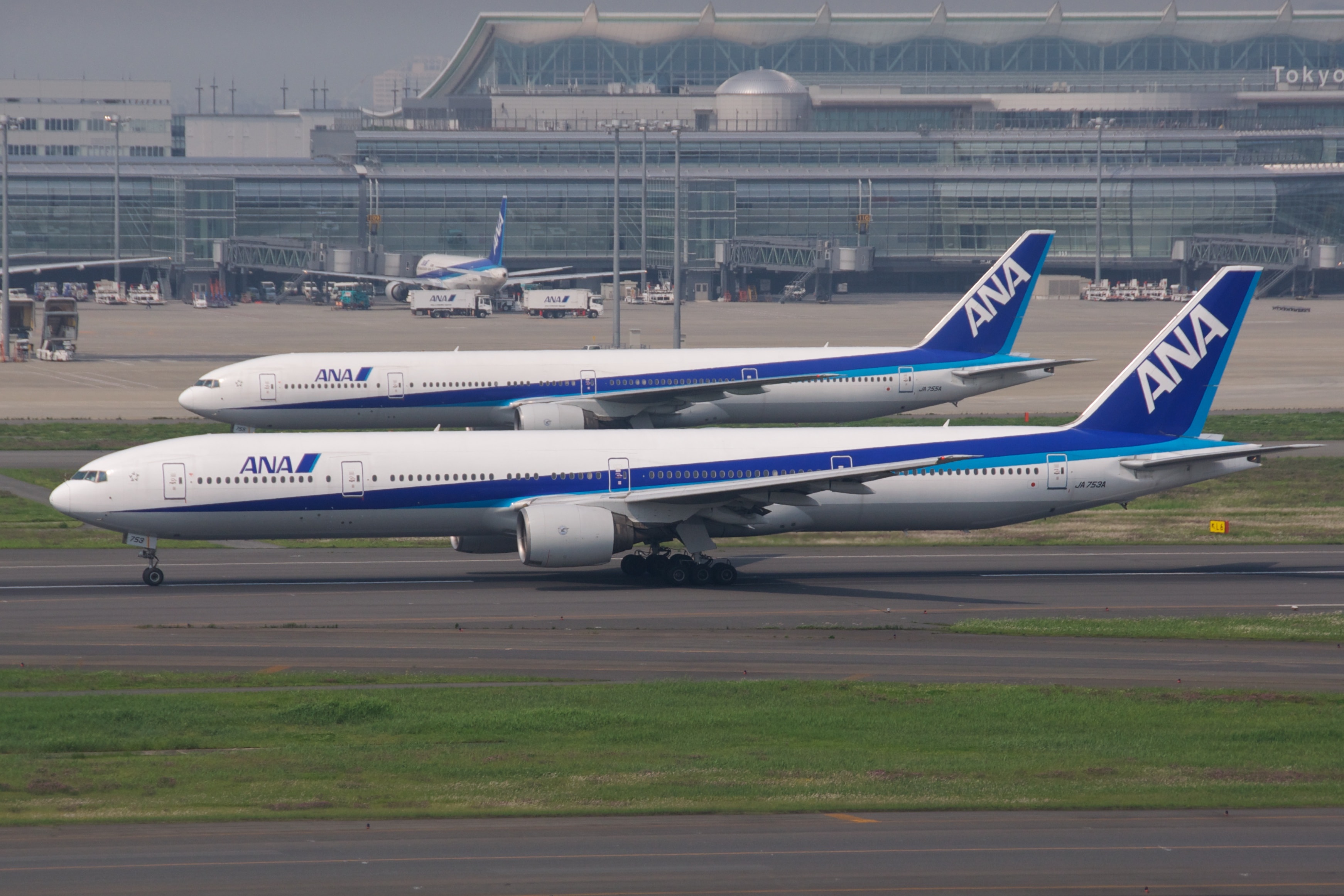 The Boeing 777-300 has been the flagship long haul airplane for Swiss International Airlines (SWISS) since 2016. 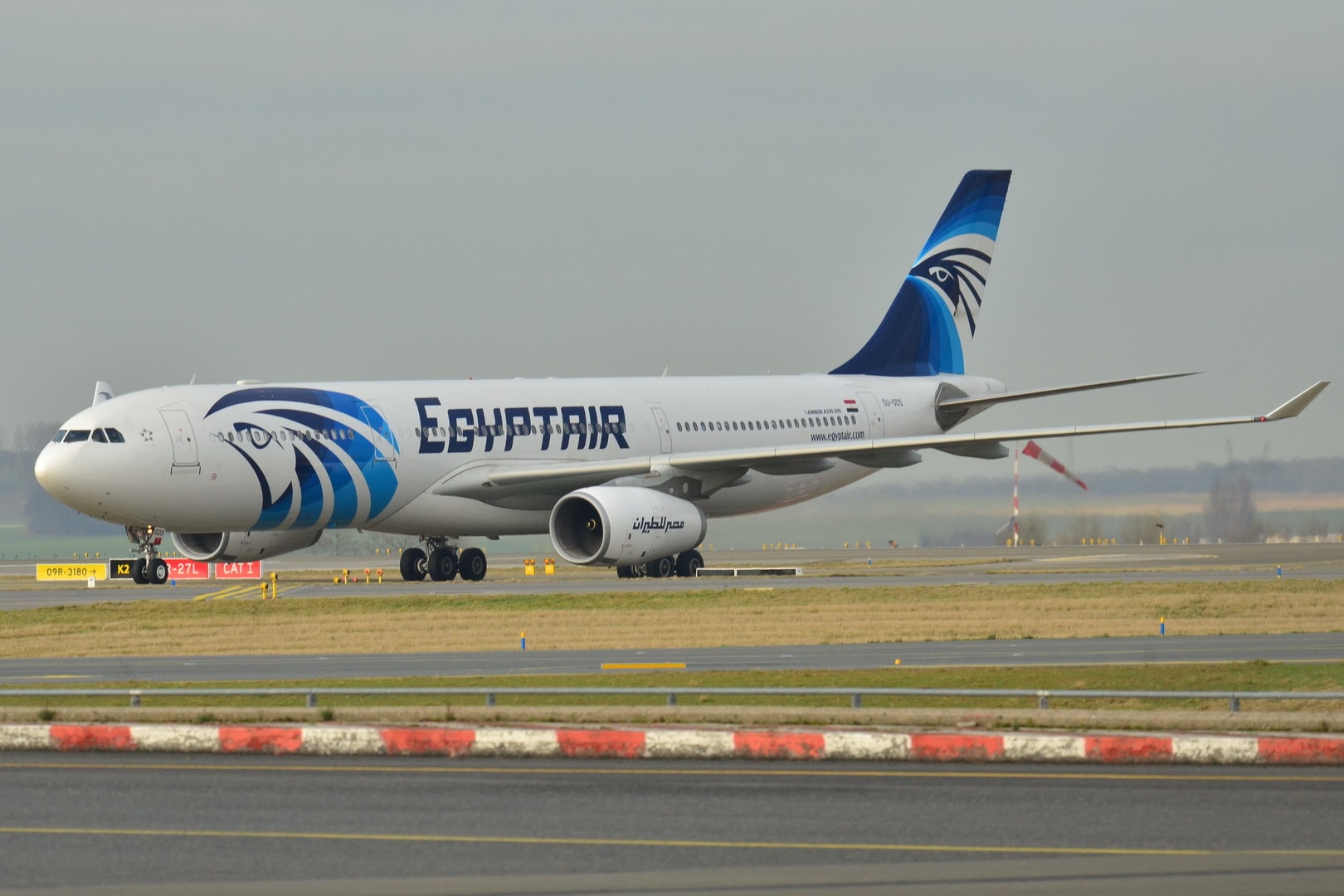 The Airbus A330-300 can cover all ranges, from short-haul to long-range flights. Also, the A330-300 has various seating arrangements that are all comfortable for passengers and the crew. According to Airbus, the A330-300 has one of the quietest cabins of any large passenger plane. 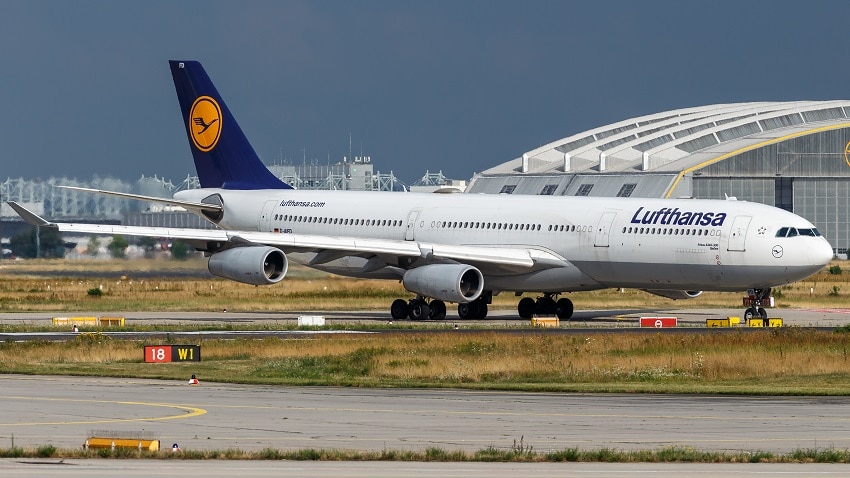 The Airbus A340-300 was the initial model in Airbus’ A340 family. The plane is one of Airbus’ oldest and made its debut flight in 1991. Typical passenger capacity for the Airbus A340-300 is 277 seats, but the plane does have a maximum capacity of 440 passengers.

The Airbus A340-300 was the company’s first long range aircraft. 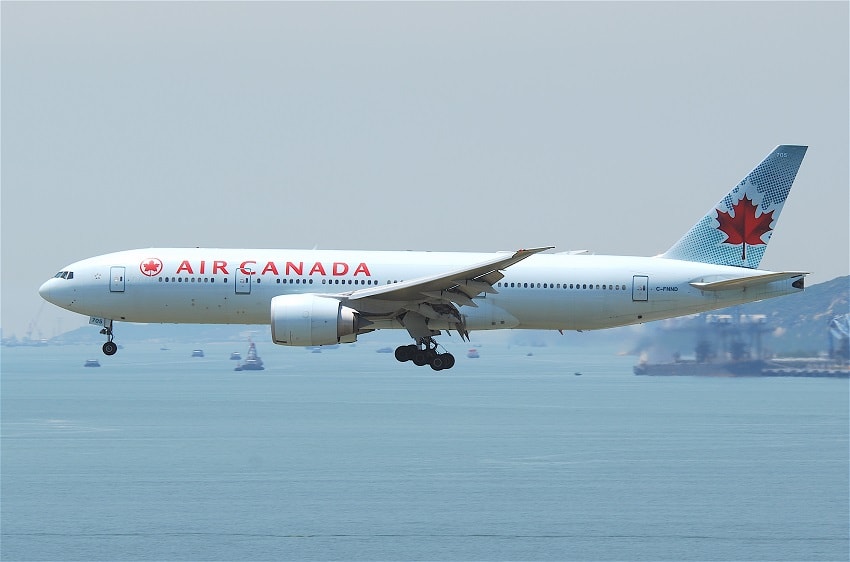 The Boeing 777-200LR has the ability to fly to basically any two city pairs around the world, including popular routes like New York-Singapore; Chicago-Sydney; and Perth-London. 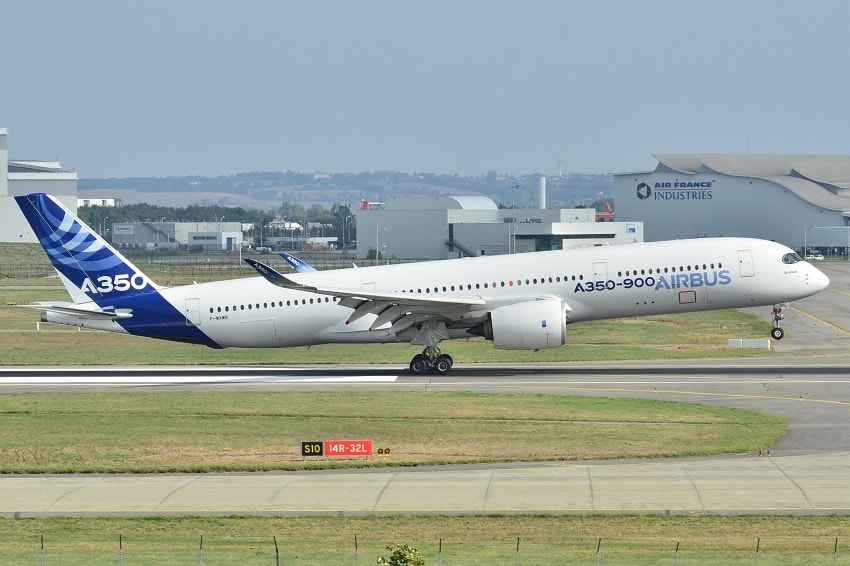 The Airbus A350-900 has a large space just for flight attendants to rest. Their area contains six bunks and full standing room in the changing area. 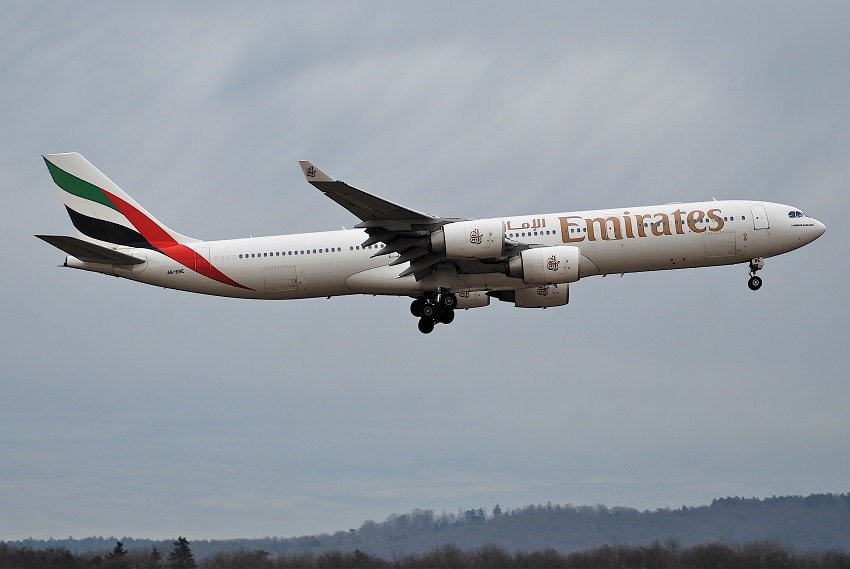 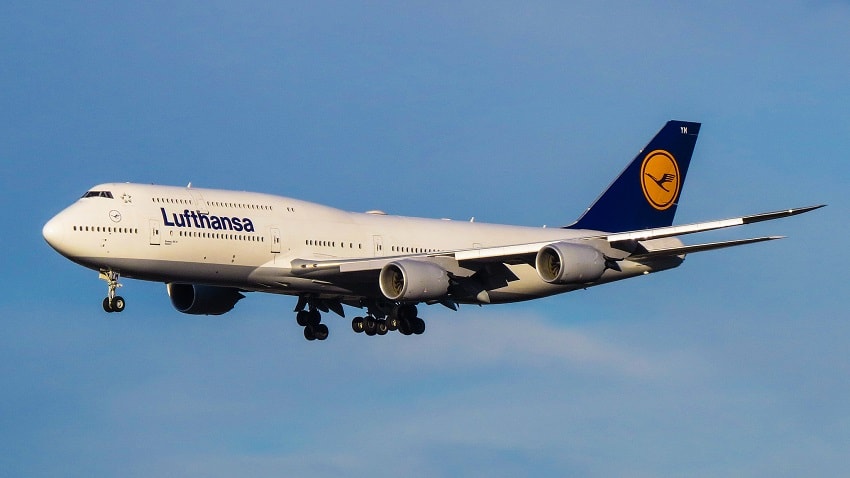 Although the Airbus A340-600 is so large, it is an ultra long haul plane and has a range of 7,900 nautical miles (14,630.8 kilometers). The Airbus A340-600 features weight-saving composite structures; a fuel-saving aerodynamic design; and a flight control system that is easy for pilots to use. 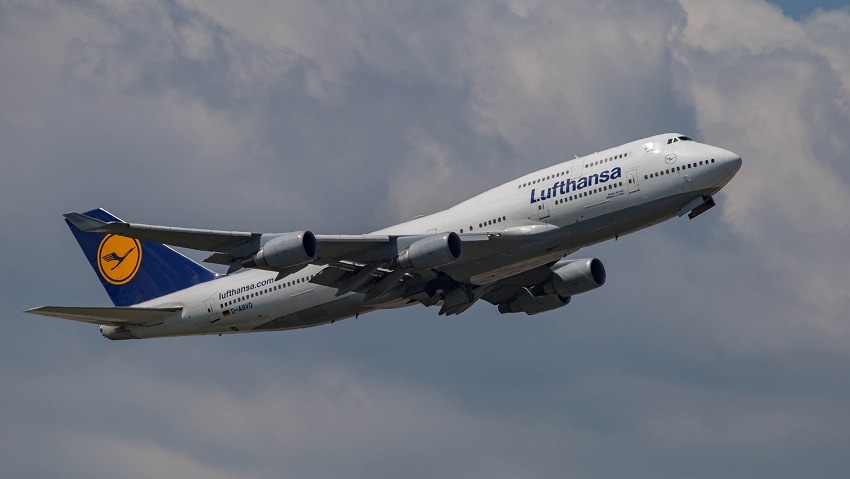 British Airways is the largest operator of the Boeing 747-400. 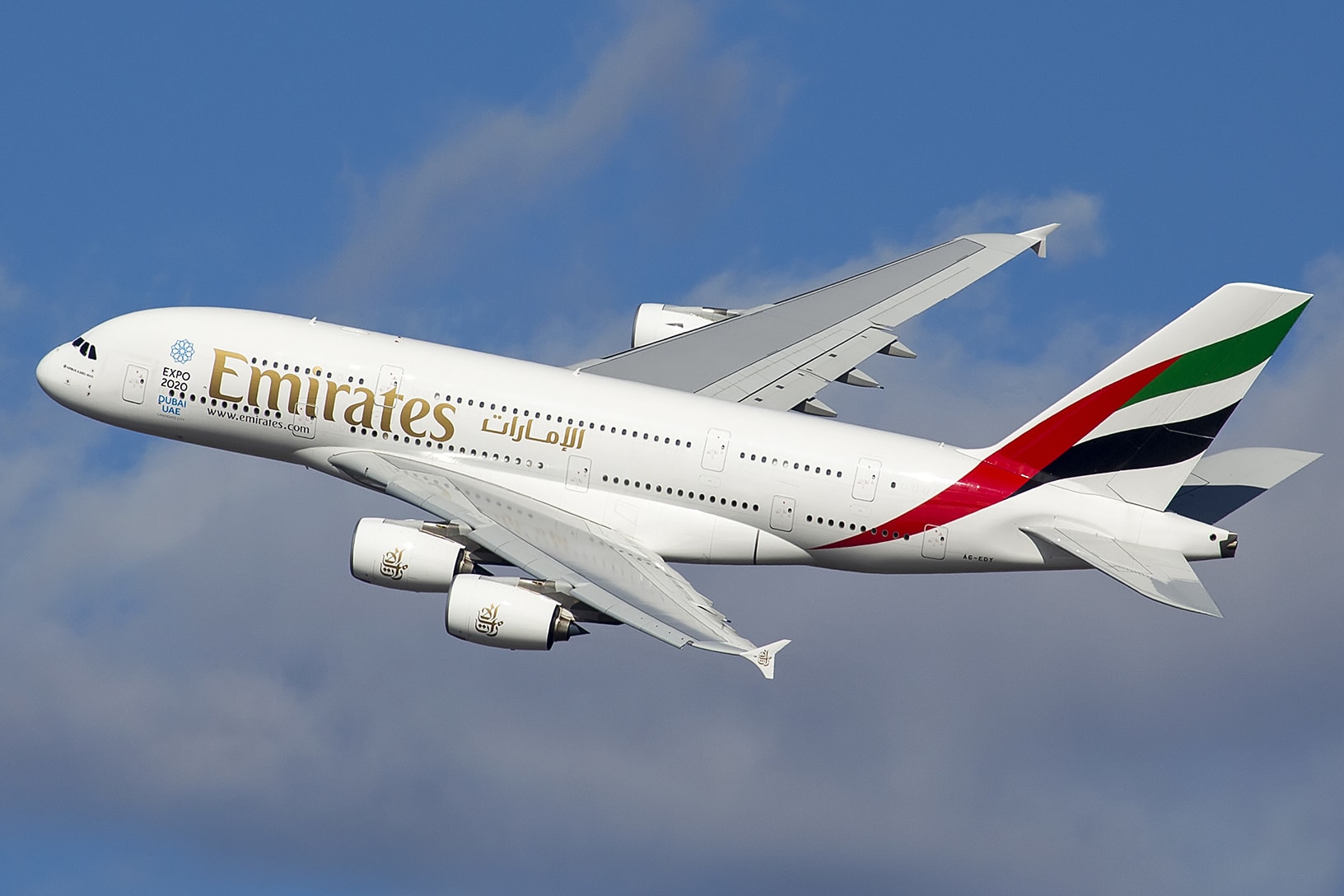 The Airbus A380 is the largest passenger plane in the world with a maximum capacity of 853 passengers, depending on the configuration. To accommodate such a large number of people and amenities, the Airbus A380 has two full length-decks. This allows for the Airbus A380 to have a bar, lounge area, private suites, and seats that lie flat in business class.

In addition to its large seat capacity, the Airbus A380 has a wingspan of nearly 80 meters (79.75 meters (261.65 feet) to be exact)). According to Airbus, the large size of the A380 is an advantage to airlines because the number of seats allows for an increase in revenue potential. The Airbus A380 is also good for the environment and air traffic congestion because more passengers can be transported through fewer trips.