Law firms are establishments through which attorneys can assist clients with legal issues. From individuals to large corporations, all types of people seek legal help. These clients approach law firms for legal counsel regarding business transactions, criminal cases, or concerns about their rights and responsibilities.

Since law firms can take on massive corporations as clients, you can imagine that they deal with some pretty big numbers! Today we’ll be looking at the 10 largest law firms in the United States and ranking them according to their recent yearly revenue. 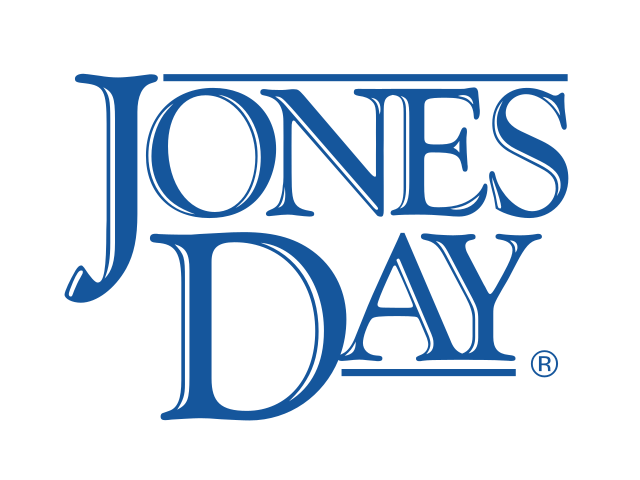 The Jones Day law firm might be headquartered in Cleveland, Ohio, but its globalized services extend to countries on five different continents. Jones Day employs over 2,500 lawyers in 43 offices around the world! Jones Day is also the Donald Trump administration’s chosen law firm and has represented the administration in court with what many label as poor results.

Morgan, Lewis & Bockius LLP is commonly known simply as Morgan Lewis, and provides globalized services through 2,200 skilled attorneys located in 31 offices around the world. Morgan Lewis is also the largest law firm in the world to be chaired by a woman: Jamie McKeon. This law firm also requires a set number of pro bono hours from its lawyers each year. 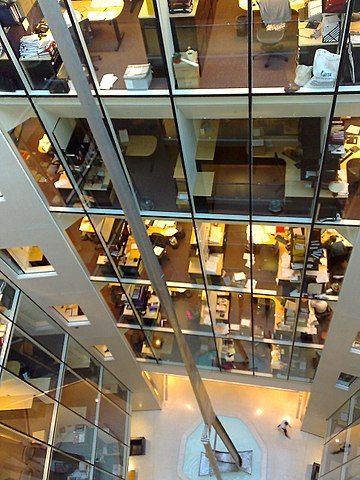 Hogan Lovells was created by the merger of Hogan & Hartson, based in Washington, D.C., and Lovells which was based out of London. Hogan Lovells states that it is a strong advocate of social justice and pro bono activities, and it seeks to combine skills from a variety of diverse backgrounds in order to create a collaborative approach to problem-solving.

After the merger, the new Hogan Lovells law firm elected to keep both locations in a co-headquartered setup.

Sidley Austin was previously known as Sidley Austin Brown & Wood LLP and was formed by the merger of Sidley & Austin and Brown & Wood. This law firm has now reached a remarkable level of expansion, which many say it owes to its ambitious company culture that focuses on hard work and prestige. Sidley Austin is a general law practice firm with many areas of operation, but it focuses on litigation and transactional matters.

Sidley Austin is known for bringing Michelle and Barack Obama together in 1989.

Dentons law firm openly states that it aims to be seen as one of the best firms in the world and has taken steps to build its reputation far and wide. There are now 170 Dentons locations across the globe! In fact, Dentons has taken its multinational stance so far as to shun the idea of having a single headquarters location. It also makes a point to embrace all national cultures equally.

Dentons offers legal services in a wide variety of areas, including everything from personal injury and medical malpractice to products liability and vehicle collisions.

This law firm was founded by John Slate, Les Arps, and Marshall Skadden and is currently headquartered in New York City. Skadden has been described as “the New York Yankees of law firms” for its strong drive to push the envelope and top existing industry records. The firm boasts over 50 areas of practice and 22 offices.

Skadden made industry history in 2015 when it handled a few deals that were worth over $1 trillion. 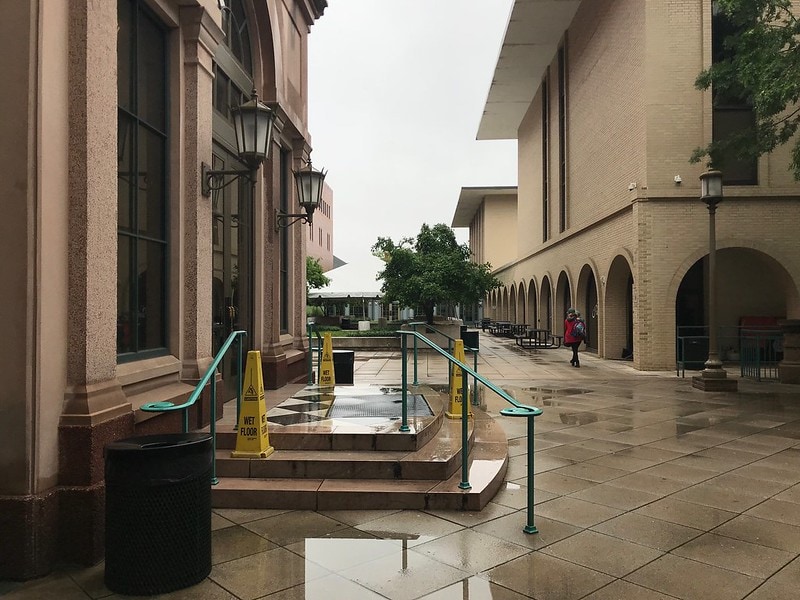 DLA Piper is known for being extremely widespread, having tons of offices in over 40 countries around the world. This law firm also focuses heavily on pro bono work and community support, having maintained a six-year partnership with UNICEF and pledged millions of dollars to the protection of children’s rights. DLA Piper consists of partnerships between the United States and United Kingdom divisions.

DLA Piper’s vast array of offices has actually made them the brunt of a few jokes since they sometimes have trouble even reporting where all of their offices are!

Baker McKenzie actually retains bragging rights as the second largest law firm in the world–if you’re going by the number of lawyers, that is. This firm employs over 3,000 lawyers and 13,000 people overall, having grown remarkably quickly since it was founded in Chicago. Baker McKenzie was also the first global law firm to employ a thousand lawyers.

Sadly, Paul Rawlinson, the former chair of Baker McKenzie, passed away in April of 2019. While Jaime Trujillo has been serving as the appointed global acting chair, the company has yet to name a permanent successor.

Latham & Watkins employs 2,700 attorneys who perform legal services throughout 14 different countries. This law firm is said to be one of the most prestigious in the world and was one of the first two firms to exceed $3 billion in revenue in 2017. Former global chairman Bill Voge stepped down from his position in the company after admitting to exchanging explicit communications that resulted in a big scandal.

Latham & Watkins sees itself as a wholly unified firm and actually has no headquarters location. 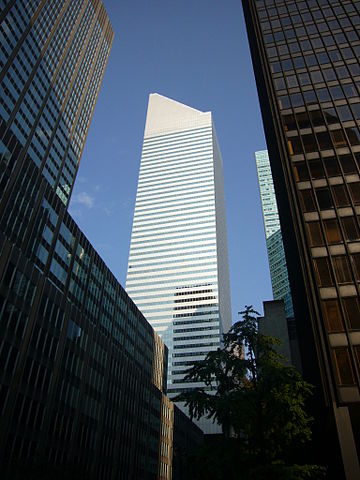