Human beings come in all shapes and sizes, and while some of us struggle to reach items on the top shelf, others struggle to even sit comfortably in cars! There are an impressive number of tall people in the world, but there’s a great deal of variation in terms of proportions–and some people are all leg!

So, just how long are the longest legs in the world? Today we’ll look at 10 of the longest-legged people in the world and arrange them according to how long their legs are from hip to heel. We’ll also learn some fun facts about each one! 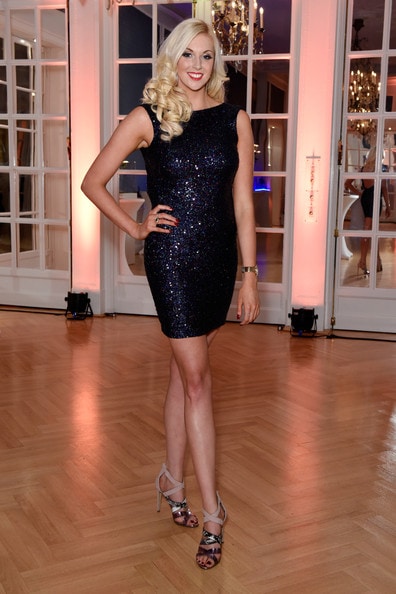 As soon as a Russian woman named Anastasia Strashevskaya earned her country’s “Miss Longest Legs” spotlight for her 42-inch legs, Alexandra Robertson knew she could beat the record. But even Alexandra was surprised when her legs turned out to be a full five inches longer than Anastasia’s! Even before she knew how her legs measured up against the competition, Alexandra began her modeling career at age 18.

Alexandra also has a degree in Musical Theatre alongside her credentials as a model. 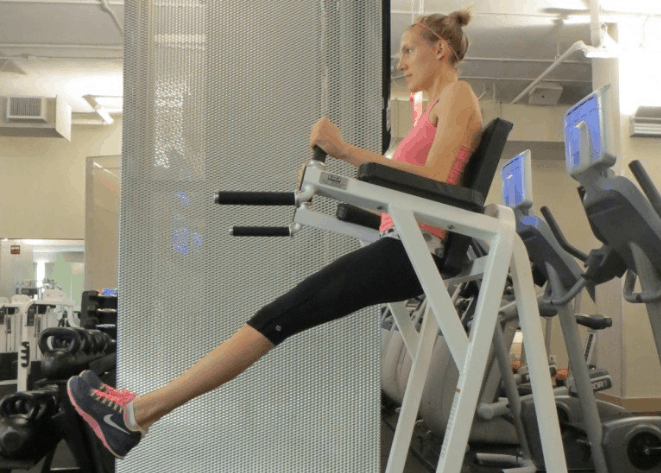 Brooke Banker plainly stated that she’d have preferred to have been very short rather than very tall when she was younger! However, she has done her best to make the most of her stature and used it to boost her high school volleyball prowess. She also took advantage of her height as a great door-opener in the modeling world, starting out with the Monarch Agency.

While many of the people with the longest legs in the world are tall all around, Brooke’s legs are much longer in proportion to her body and take up nearly two-thirds of her body’s length! 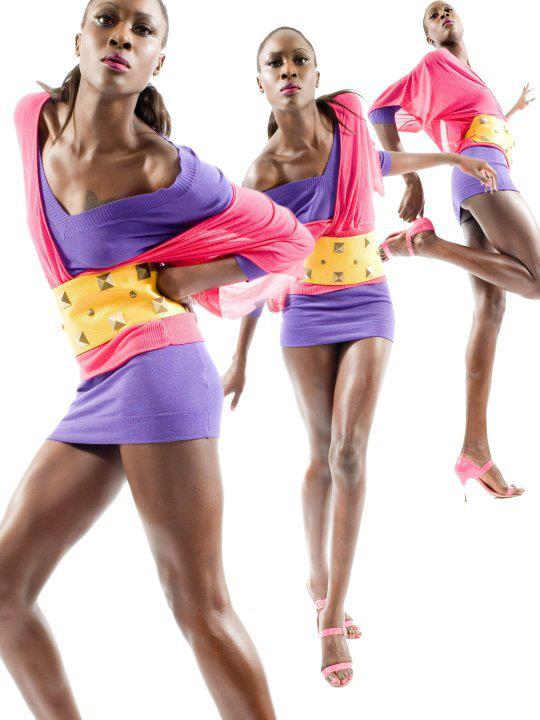 Dji Dieng, originally from the Thiès Region in Senegal, has had a memorable journey throughout the world as a result of her impressive stature. She traveled to Italy and the United States, and enjoyed spending time in France as well. A talent scout took note of her beautiful build in Paris and asked her to attend a casting. She was hired as a model immediately!

Dji used to be lightly teased for her height, and remembers people calling her “Giraffe” because of how tall she is. 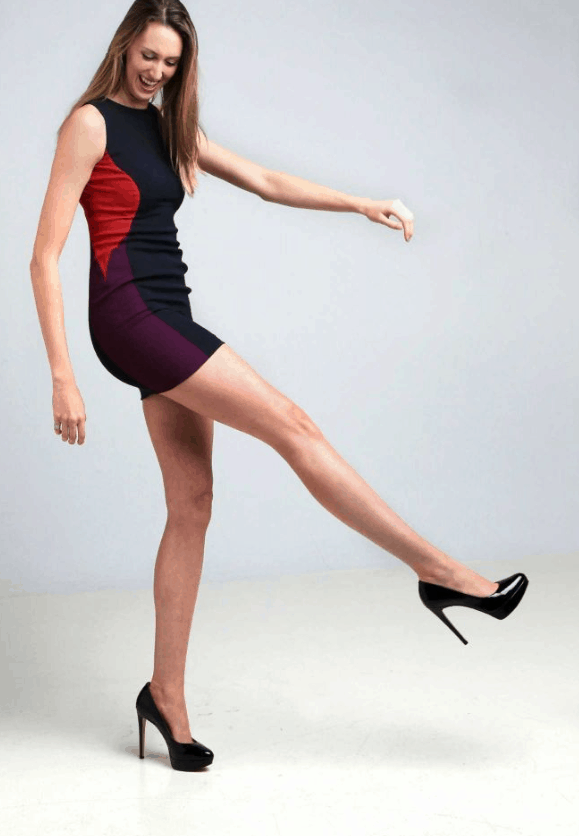 Texan model Lauren Williams had little trouble getting her career started as a result of her astounding legs, which are three-fourths as long as the entire height of the average American woman. Lauren’s height, while a gift in the modeling industry, can have serious drawbacks during her daily life as well. She struggles to find clothes that fit properly and often has trouble sitting comfortably in smaller cars!

When asked about her feelings towards her fame, Lauren said: “I never realised that it would turn out to be such a big deal, but I’m really excited.” 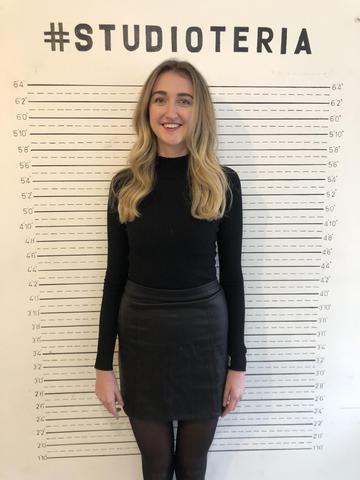 Holly Burt was ridiculed for her legs when she was younger, and was repeatedly called things like “Daddy long legs” and “Tree.” However, they’ve now helped give her a leg up on a promising modeling career, and she says she’s grateful for the opportunity to make something good of her situation. She moved north to New York and hopes that her legs will earn her future opportunities in modeling.

As is the case with so many long-legged people, Holly struggles with clothes shopping–but she says she likes the attention she gets! 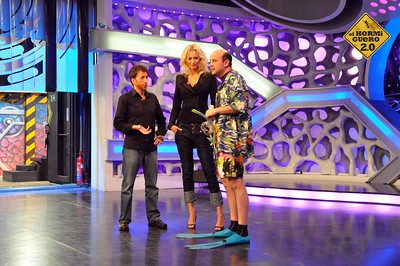 Adriana was actually born in Slovakia and was studying for a career in medicine in Prague, but saw a new opportunity following her success in a modeling competition. She moved to Paris and has been featured in high-profile settings such as Victoria’s Secret ads and Dancing With the Stars. She married Christian Karembeu, a French soccer player, in 1998.

Among her other accomplishments, Adriana was also featured in the Wonderbra campaign. 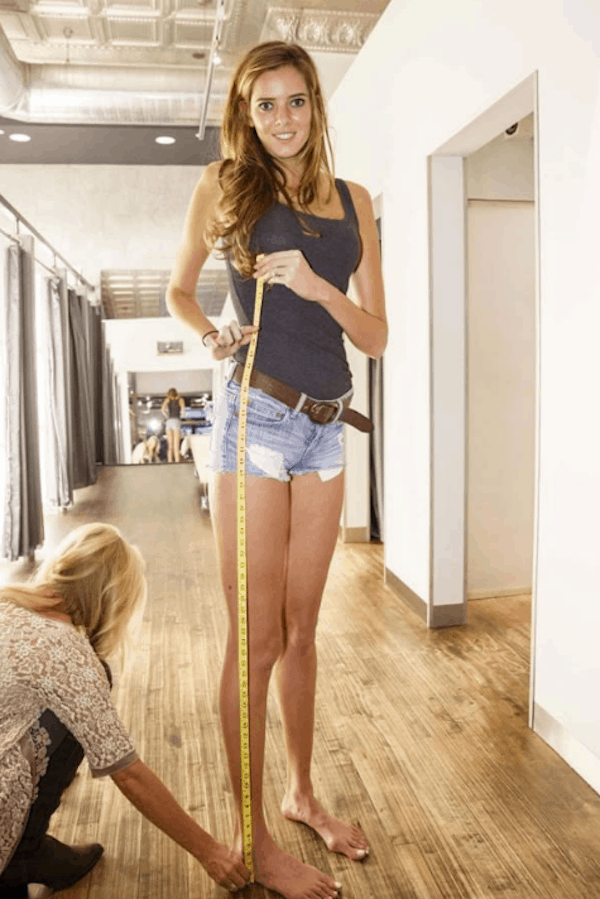 Chase Kennedy officially boasts the longest legs in the United States! She’s already got a place in the modeling industry and enjoys the work, but prefers to set her sights on a future position as the event coordinator in a brewery. She used to feel insecure about her incredible height and was teased as a child like so many other remarkable people were, but has since learned to embrace it as a positive attribute.

Chase says that her long legs were definitely an asset in sports. 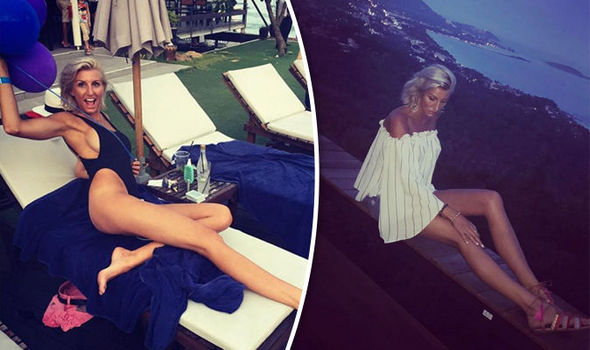 While many long-legged models like Caroline Arthur enjoy a lucrative career in modeling thanks to their proportions, sometimes it can backfire as well. Caroline was actually told that she was too tall for Australia’s modeling standards since it was more trouble than it was worth to find clothes that fit her! Other common difficulties include riding comfortably in an airplane or car, especially while driving.

Caroline loves to attend pilates classes, and is invariably the tallest one there when she goes! 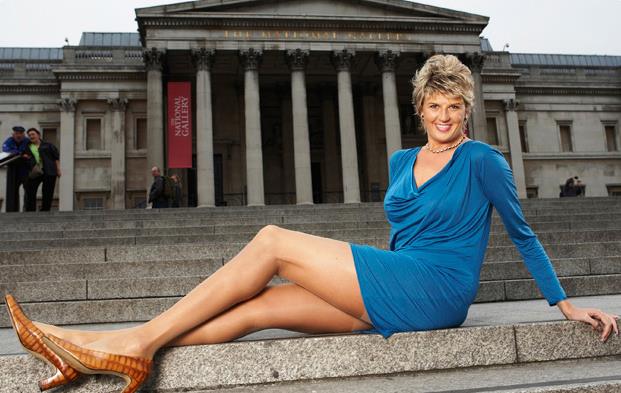 Svetlana is originally from Volgograd, Russia, but moved to Torremolinos, Spain. Svetlana took full advantage of her height by playing in women’s basketball in Virginia when she was younger, and now continues to put her height to good use by coaching basketball at the George Mason High School in Falls Church. Svetlana said that she was grateful for the opportunity to coach, and she seems to have done well since her team has been described as a “powerhouse”!

In the year 2008, Svetlana made an appearance in London alongside He Pingping, who used to be the world’s smallest man, in order to promote the 2009 Guinness World Records. 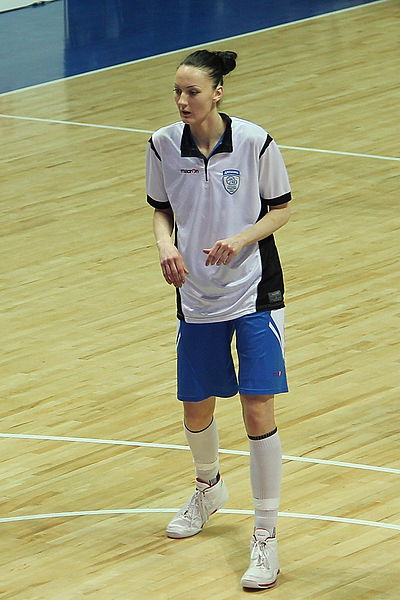 Ekaterina Lisina (Yekaterina Viktorovna Lisina) has the longest legs in the world. Her brother, mother, and father are also all over 6 feet fall. Ekaterina said that she stepped forward to claim the world record in hopes of motivating others to feel confident in their appearance. Ekaterina realized early in her life that her height could be used to her advantage, and went straight for a career in basketball and modeling.

Ekaterina’s European shoe size is 47, which she says makes it difficult to find a well-fitted pair of feminine shoes!