War is never pleasant, but luckily some conflicts resolve themselves quickly, resulting in minimal casualties and destruction. However, when there is enough resistance and determination on all sides, some wars can drag on for distressingly long periods of time.

So, just how long have United States forces been at war during one stretch? Today we’ll be looking at the 10 longest wars in United States history and ranking them according to how long they went on. We’ll also learn some interesting facts about what was behind these lengthy conflicts. 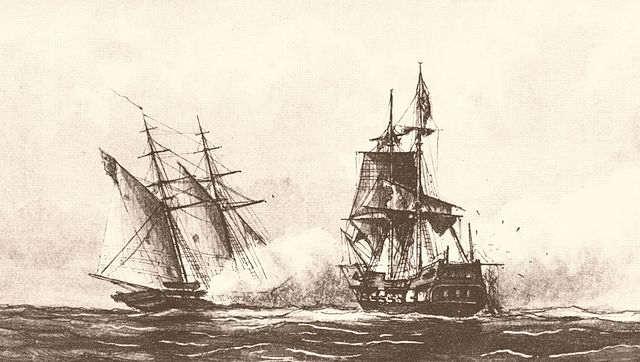 This conflict is also known as the Barbary Coast War or the Tripolitanian War, and centered around conflict between the Americans and the Swedish against the Barbary States. The United States’ involvement in the war began when the Barbary States seized American merchant ships and demanded payment. Thomas Jefferson, John Adams, and Benjamin Franklin had been appointed as peace commissioners, and Jefferson continued to face trouble with the Barbary States during his presidency.

The Barbary War was largely responsible for changing the way the United States prepared for naval conflict. 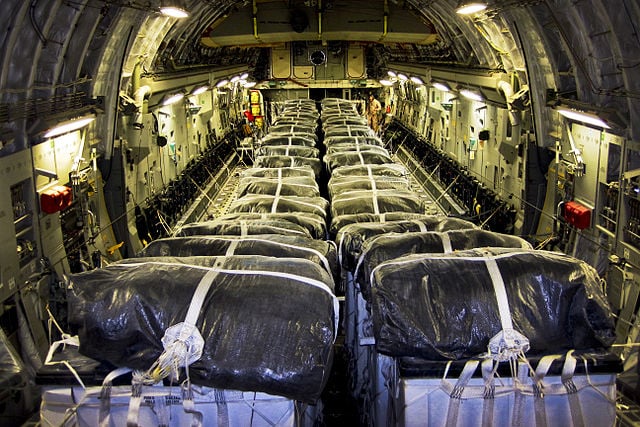 When the Islamic State of Iraq and the Levant (ISIL) (also known as the Islamic State in Iraq and Syria (ISIS)) began rapidly expanding its territorial influence and committing acts of brutality, the United States chose to intervene. Insurgents in Iran began flying drones over Iraq, apparently with ominous intentions, and the United States sent aircraft of their own to monitor what was going on. Numerous other forces joined together to finally eradicate ISIS by March of 2019. 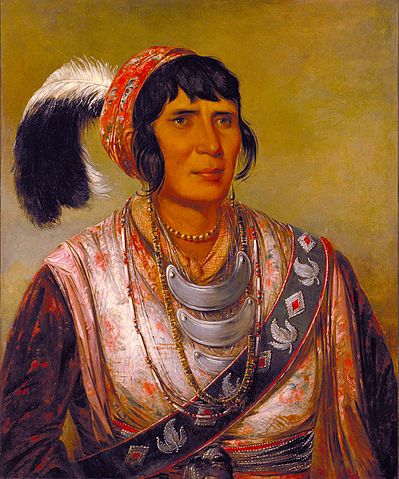 The Second Seminole War took place in Florida and is therefore often called the Florida War. Florida stayed under Spanish authority for a time following the Revolutionary War, and often served as a haven for escaped slaves. General Andrew Jackson headed up the First Seminole War, and the United States gained Florida as part of its territory. The US government formed a treaty with the Seminoles to move west if the land was good, but the terms of the treaty were disputed.

The Second Seminole War officially began with what is now called Dade’s Massacre. 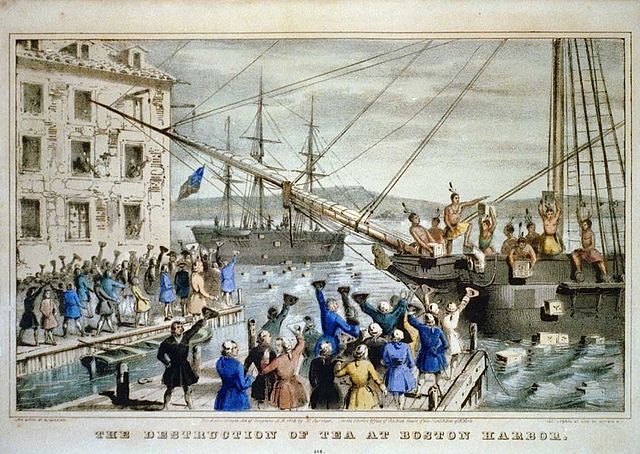 Also known as the American War of Independence, this war was fought in order to secure the Thirteen Colonies’ independence from Great Britain. Victory was declared in 1776 and the Declaration of Independence was issued on the 4th of July, making that day a national holiday from that point forward! Conflict continued afterwards, kick-started by two big British invasions in 1777.

The Americans’ victory at Saratoga is considered to be a major turning point in the war. 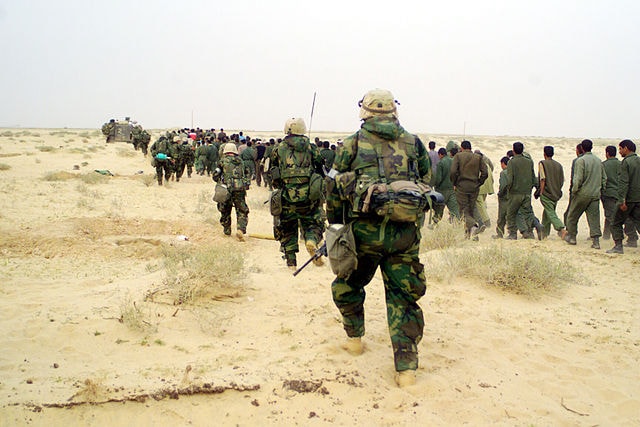 The Iraq War is also known as the Second Persian Gulf War, and featured significant involvement from both American and British forces in order to subdue uprisings in Iraq. Immediately following the tragic terrorist attacks of September 11, 2001, President George W. Bush launched the War on Terror and invasion of Iraq. President Bush cited Iraq’s growing collection of weapons of mass destruction as a red flag and a key reason to disarm them.

Several of the violent insurgent groups that the US fought to subdue were backed by al-Qaeda and forces from Iran. 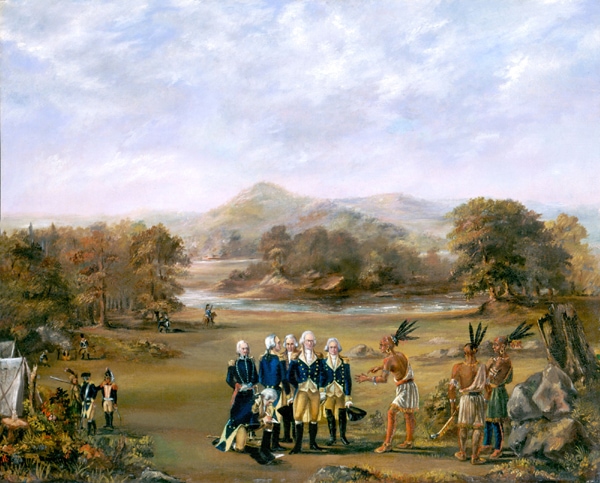 The Northwest Indian War saw conflict from several angles at once, with British forces backing an alliance of several different Native American tribes as they fought against the United States for control of the Northwest. This war is also known as Little Turtle’s War, in reference to Little Turtle, one of the Native American leaders who refused to honor the United State’s territorial claims to the lands northwest of the Ohio River. The lengthy conflict ended with the Treaty of Greenville in 1795.

Despite their eventual victory, the American forces lost far more fighters than the Native Americans and British did.

America claimed rule over the Philippines after the Spanish-American War, but the American forces were met with a great deal of local resistance. Moro is a term that refers to Muslim Southern Filipinos, most of whom held steadfast nationalist beliefs and had resisted foreign influences for years. The Moro Rebellion flared up at the tail end of the Pillippine-American War and both sides lost many people to battle and disease. 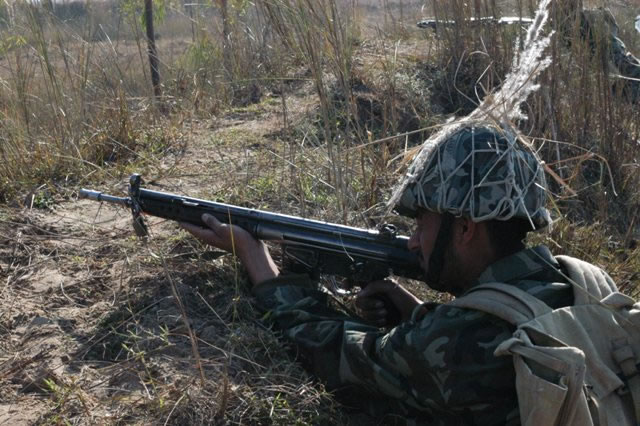 Also known as the insurgency in Khyber Pakhtunkhwa, this conflict arose as a result of the Pakistan Army’s ongoing search for al-Qaeda fighters and the resulting local tension. Pakistan’s efforts to contribute to America’s War on Terror eventually resulted in a peace treaty between the Pakistani Army and a Taliban Leader in 2006. However, in 2007, a suicide bomber broke the truce and escalated the conflict once again.

The War in North-West Pakistan is said to have done more damage to the country than previous conflicts with India in 1971. 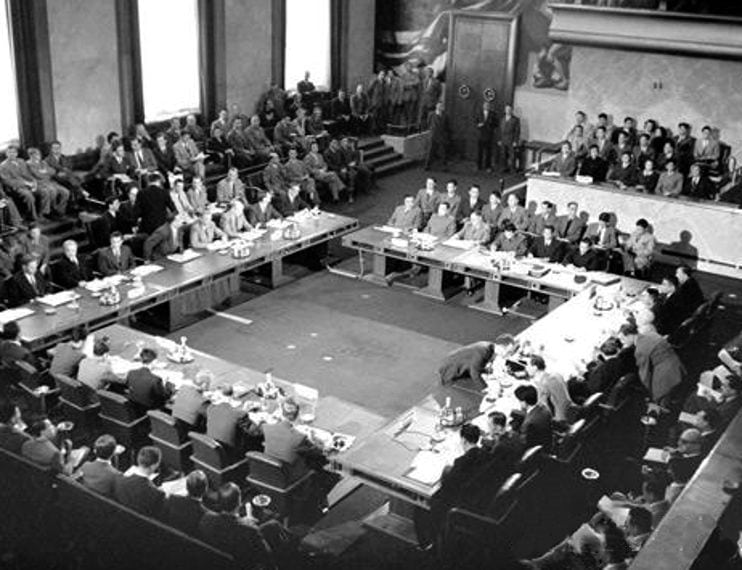 This highly controversial and difficult war took place between communist North Vietnam and its southern allies, the Viet Cong, against South Vietnam and its American allies. Political tensions were already running high as a result of the Cold War between the United States and the Soviet Union, and the justifications for the Vietnam War were hotly debated. Even after President Nixon withdrew the United States’ forces in 1973, Americans remained aggressively divided in terms of their opinions on the war.

Both sides of the war strove for a unified Vietnam, but differed greatly in how it should be governed. 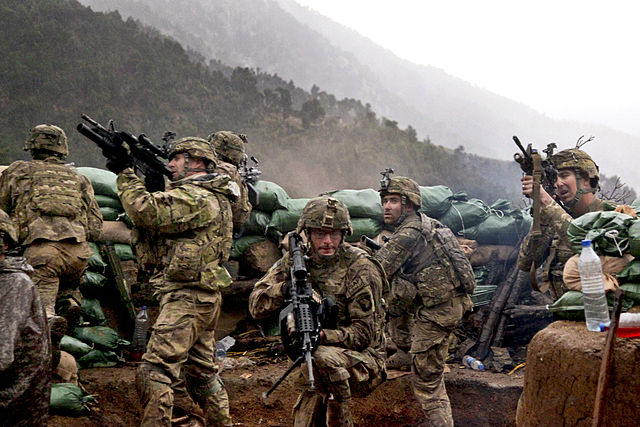 The War in Afghanistan is the longest war in United States History. It is code-named  Operation Enduring Freedom or Operation Freedom’s Sentinel, and was largely triggered by the terrorist attacks of September 11th. The conflict first picked up momentum with efforts to subdue the Taliban, who had provided sanctuary to violent members of al-Qaeda. Aggressions against the Taliban continued with Barack Obama boosting American involvement temporarily in 2008, and the war persists to this day.

40 countries, including all members of NATO, have formed a security mission in Afghanistan.