Playing professional football in the NFL is certainly a solid career, and most players take it very seriously. Once players make it into the NFL and build a good reputation for themselves, they tend to stick it out for as long as possible and make the most of their opportunity to play on a professional level.

So, just how long have the most active NFL players’ careers gotten? Today we’ll look at 10 of the longest player careers in NFL history and rank them according to how many games each professional played in. We’ll also learn some interesting facts about each player! 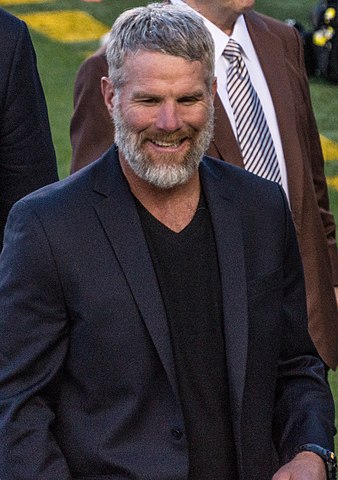 Brett Favre started out playing as a quarterback for Southern Mississippi before his professional career really took off when he joined the Green Bay Packers. Favre is known for being a highly active player, and he’s racked up a variety of records, including everything from the most career interceptions thrown to the most fumbles! He was asked to extend his career, but said that he was finished because of all the concussions he’d already gotten.

Brett Favre liked to apply his smarts on the football field and, when people asked how he pulled it off, he said: “Well. I guess I’m not the dumb redneck you think I am.” 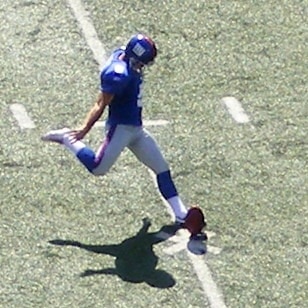 John Carney first signed on as an undrafted free agent with the Cincinnati Bengals in 1987 after playing college football for Notre Dame in Indiana. As most players do, Carney has played for a number of franchises throughout his career including the Tampa Bay Buccaneers, New Orleans Saints, and Los Angeles Rams. He is also said to have been the last professional football player from the 1980s still playing in 2009.

John Carney is in the Saints Hall of Fame, and went on to open the Carney Training Facility after his player career concluded. 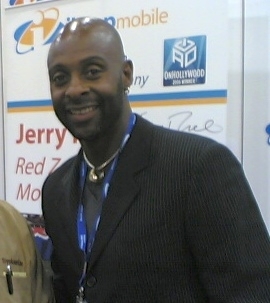 Jerry Lee Rice, Sr. made several records for NFL wide receivers, including receptions, receiving yards, and touchdown receptions. Rice also scored an incredible total of 1,256 during his career, which is more than any other non-kicker in the history of the NFL! He supposedly first got involved in sports when he bumped into a faculty member while skipping a day of high school and ran away–he got in trouble, but also made the team because of his speed.

Rice had seven siblings, and they all helped their father with his work as a bricklayer during the summers in Mississippi. 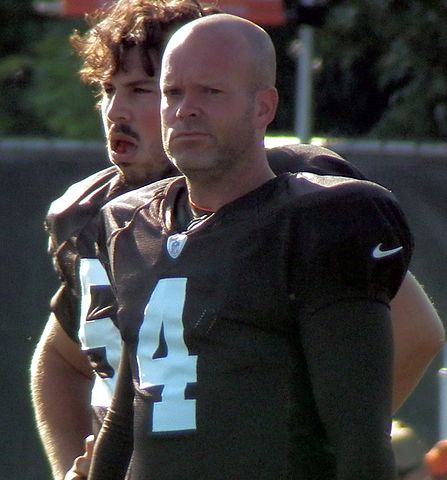 Phil Dawson held the placekicker position in the Cleveland Browns from 1999 to 2012 and set the Browns’ record for most field goals made in franchise history. After serving four years as a football letterman for the University of Texas at Austin, Dawson first joined the Oakland Raiders as an undrafted free agent. When he earned a place in the Cleveland Browns team, he spent 14 seasons as their kicker.

When he played for the San Francisco 49ers, Dawson set his personal record of 27 consecutive field goals in 2013. 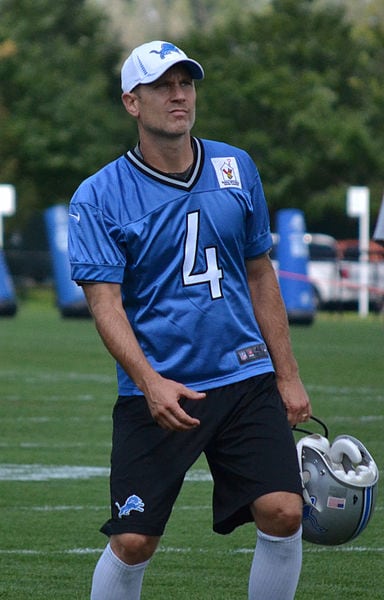 Jason Hanson is unique in that he spent the entirety of his NFL career with one franchise: the Detroit Lions. Additionally, Hanson is known for his loyalty and decision to stay with the Lions through a dry spell that lasted from 2000-2011. His retirement also came as a surprise, since he’d expressed hopes to continue his career not long before he ended it.

A key reason for Hanson’s decision to retire was a heel injury that he’d previously kept private. 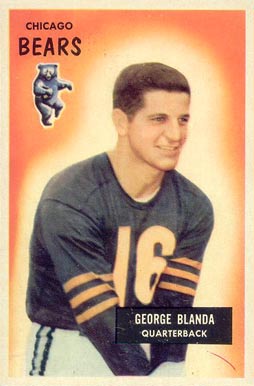 George Blanda was a devoted player from the start, and played for famous head coaches like Bear Bryant and John Madden. Blanda kept playing until he was 48, making him the oldest professional player in the NFL when he retired. He was also one of only two people to play in four different decades, and scored a whopping 2,002 points in his career! 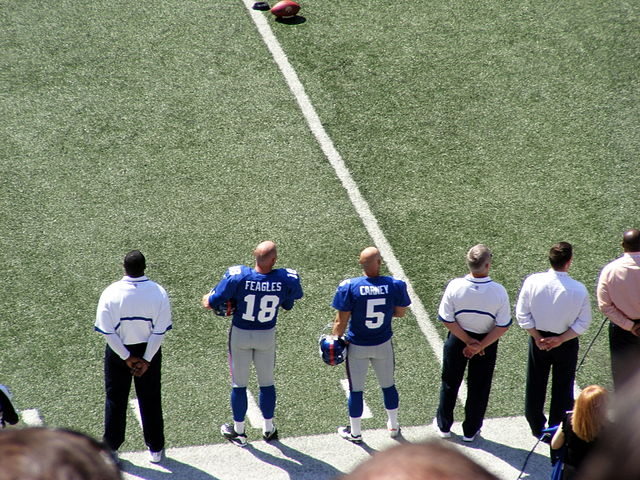 Jeffrey Haunt Feagles played for five different franchises following his beginner years as an undrafted free agent, and is known for his repeated use of the “Coffin kick” move on the field. Feagles retired at 44 years old, despite having just signed a contract for the upcoming season. He says that he simply got out of bed one morning and knew that it was time to quit for his health’s sake. 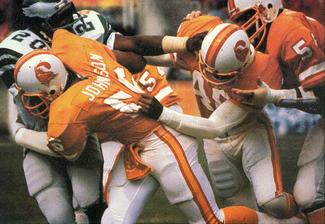 Gary Anderson has made a number of accomplishments during his NFL career and spent most of his time playing for the Pittsburgh Steelers. During his time with the Steelers, he scored 1,343 points in all! Anderson is also remembered for missing the key field goal later on that likely cost the Minnesota Vikings their victory in the 1998 NFC Championship Game.

Gary Anderson is known for scoring an impressive total of 164 points in the 1998 season. 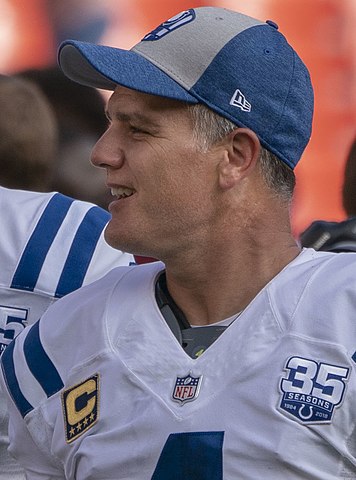 Adam Matthew Vinatieri has played in five Super Bowls so far in his career, and he currently holds the record for the most Super Bowl wins by a kicker in the NFL. Vinatieri is known for his accuracy and skill under pressure and he kicked an incredible 25-yard field goal in 2018, setting the record for most points scored in the NFL. This accomplishment also earned him a place in the Hall of Fame!

Morten Andersen formerly held the spot in the Hall of Fame for most points scored at an astounding 2,544. 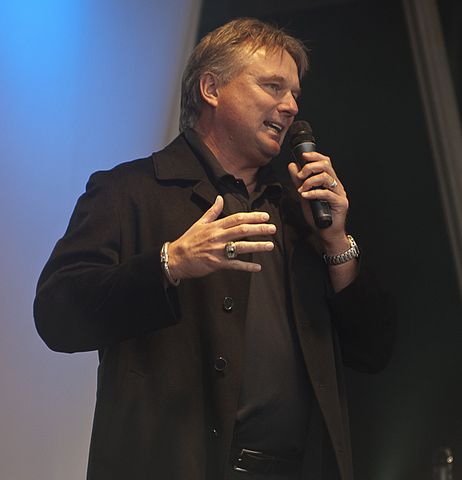 Morten Andersen currently has the longest career in the NFL. He is nicknamed the “Great Dane” both because of his Danish-American background and his formidability on the field. Andersen had a bumpy beginning to his career, injuring his ankle and missing eight weeks right at the start of the 1982 season. However, he became known as one of the NFL’s best kickers soon afterwards, with his reliable field goal kicking earning him another nickname: “Mr. Automatic.”

In 1995, Andersen became the first player to kick three field goals in one game that were all over 50 yards.