Countless people are drawn to the ocean to appreciate its breathtaking beauty from a safe vantage point: But for the adrenaline junkies among us, sometimes that’s not enough. Thrill-seekers all around the world love to ride the waves, and the most ambitious surfers spend their time deliberately seeking out the largest waves to surf.

So what exactly are the largest waves ever surfed? Today we’ll take a look at 6 of the largest waves that surfers have challenged and ridden, as well as a special honorable mention! These 6 massive displays of power are sure to give you a new appreciation for the untamed ferocity of the ocean, and for the bravery of those who took them on. 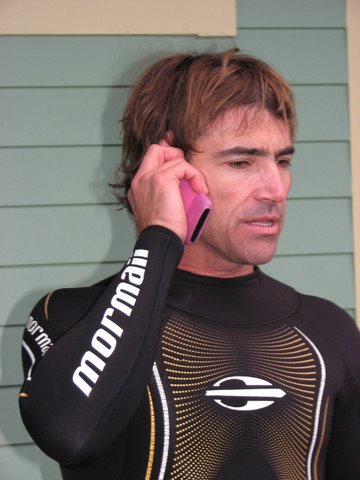 To start things off, here’s an exciting-yet-unverified honorable mention. Carlos Burle might actually have surfed the largest wave ever–at least, that is what several witnesses claim. However, his record-breaking wave ride has not been confirmed by Guinness World Records and therefore cannot claim official first place.

Carlos himself elected not to weigh in on the size of the massive wave he surfed, leaving that to eyewitnesses and saying that his perspective made it impossible to tell. His fellow surfer, Maya Gabeira, was injured by the wave, and it’s reported that he saved her life in the wake of the accident.

When Carlos Burle surfed this awe-inspiringly large wave, he rode it until the very end, despite there being treacherous rocks nearby. 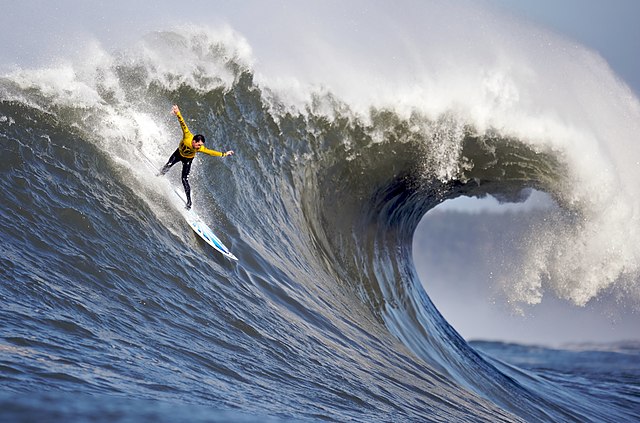 After using nothing but his own paddling power to catch a massive wave off the coast of California, Shawn Dollar earned recognition for surfing the Biggest Wave Ever Paddled Into. This record-breaker was confirmed by the Guinness World Records. Shawn went into the venture knowing that it was dangerous as a result of edging too close to the reefs for medical assistance to easily reach him if things went wrong.

In 2010, Shawn surfed a previous record-breaking wave off Half Moon Bay, California which was measured at 55 feet tall. 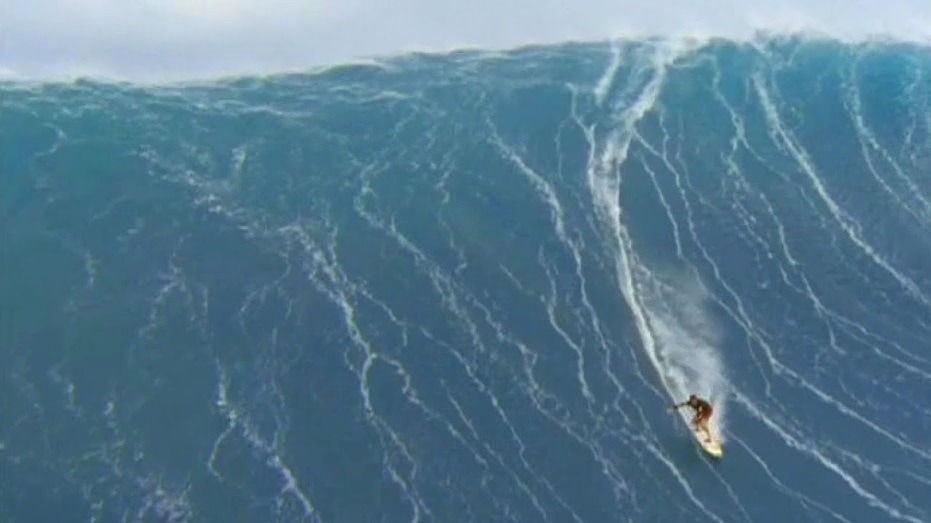 Mike Parsons rode this former Guinness World Record holding wave with remarkable finesse, earning himself a place in the Big Wave Hall of Fame at the XXL Big Wave Award ceremony. He previously surfed a 66-foot wave that won him an award of $66,000, which was the largest prize ever awarded in the history of professional surfing at the time.

Mike Parsons takes surfing pretty seriously. He surfs every day when possible, and also performs added cardio exercises. Mike also has carried rocks at the bottoms of pools to better prepare himself for what it’s like to fight his way back to the surface after a wipeout. 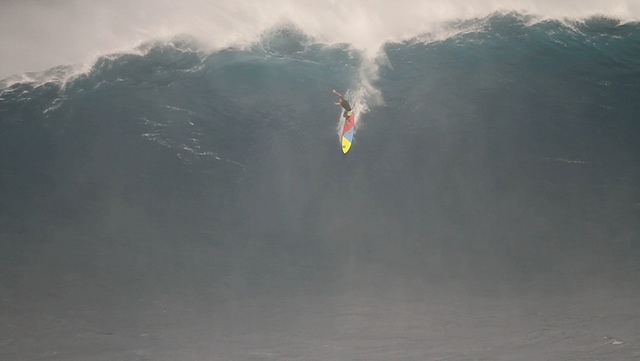 Pete Cabrinha broke the standing record for largest wave surfed when he took on the massive wave off the coast of Maui known as “Jaws”. Alongside the recognition at the Billabong XXL Global Big Wave Awards, Pete walked away with a $70,000 dollar prize in return for his efforts. Pete is a true enthusiast, and has mastered windsurfing, surfing, and kitesurfing.

Onlookers who watched Pete successfully ride “Jaws,” including his surfing partner Rush Randle, described the massive wave as the biggest they’d ever seen.

Garrett McNamara held the world record for the “largest wave ever surfed” until 2017 with this exhilarating ride caught on video. He struggled to stay on his surfboard once or twice while riding the 78-foot record breaker, but managed to pull through successfully. This ambitious surfer purportedly broke his own world record later on in 2013 by riding a 100-foot wave, but the new record remains unverified by Guinness.

While Garrett willingly acknowledges that the sheer power of the waves can be terrifying, he has no problem returning to them time and again–even with mild injuries, which he simply seals up with Super Glue. 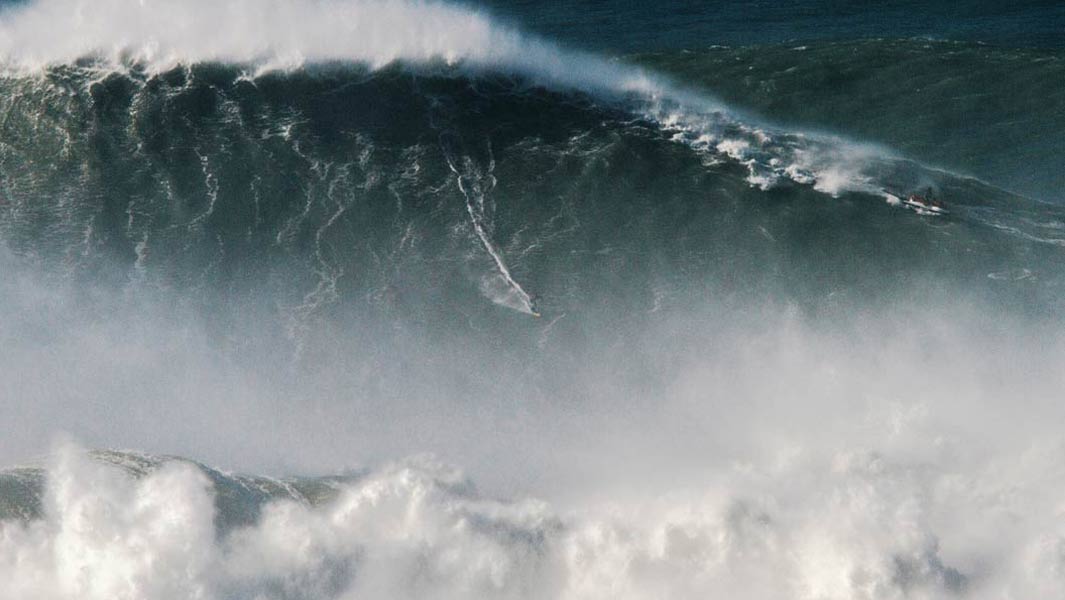 The wave surfed by Rodrigo Koxa is the largest wave ever surfed, according to the Guinness Book of World Records. The amazing ride was caught on video and quickly went viral. Science attributes the formation of this monstrous wave to wind activity and the unusually steep sea bottom, which amplifies the usual ocean waves.

The waves that eventually earned Rodrigo such a glowing achievement did not treat famous surfer Andrew Cotton so kindly. Andrew suffered from a broken back during a wipeout on the same day at the same location, but is on the road to recovery and says he looks forward to surfing again.